We all knew the left would regret voting for Biden, all 10 million of them, but we just didn’t know it would be so soon. DELICIOUS! ALERT!! THE WORLD IS AWAKE TO BITCOIN AND CRYPTO ECONOMY!! ARE YOU IN??
2799 views 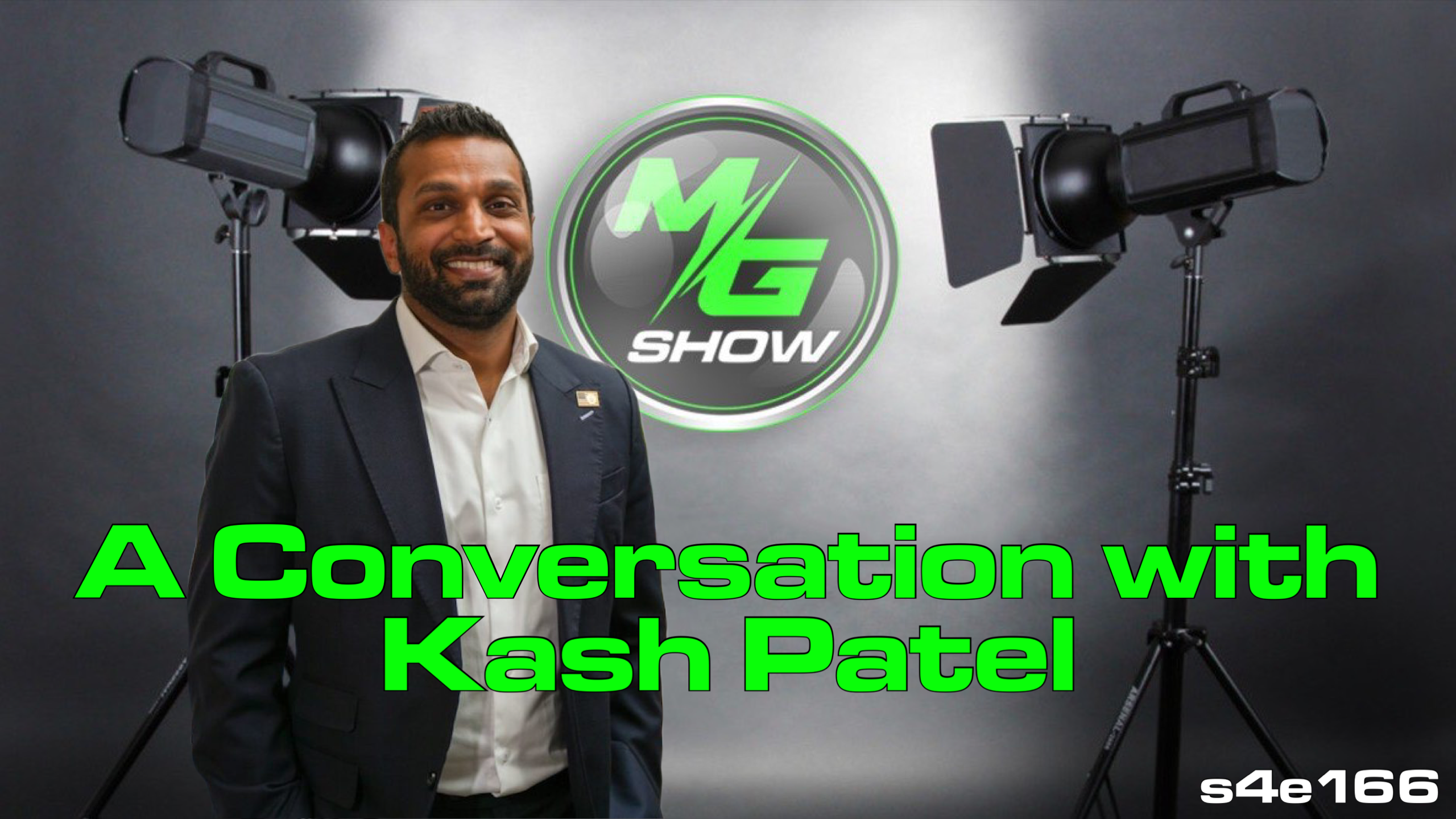 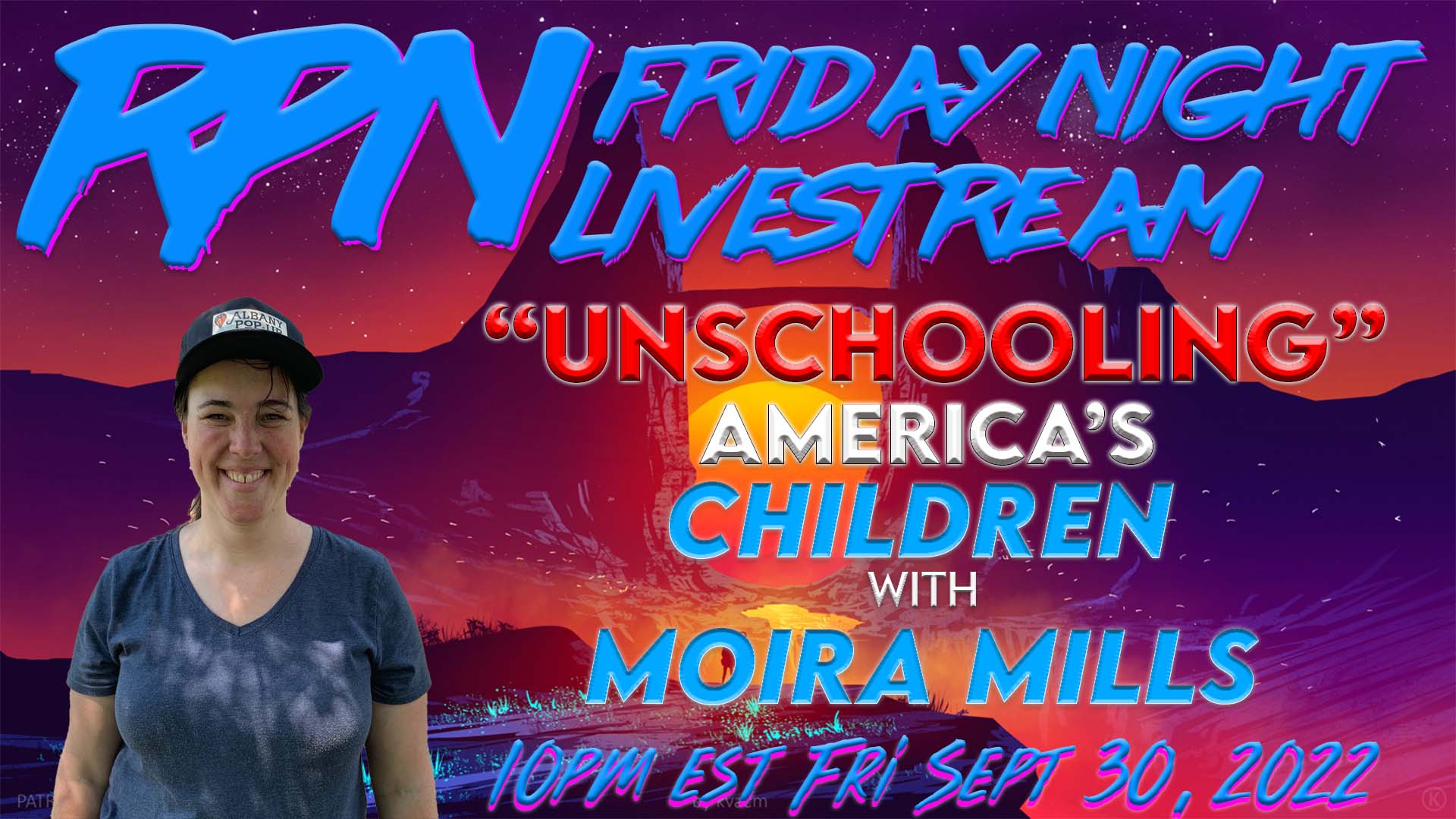 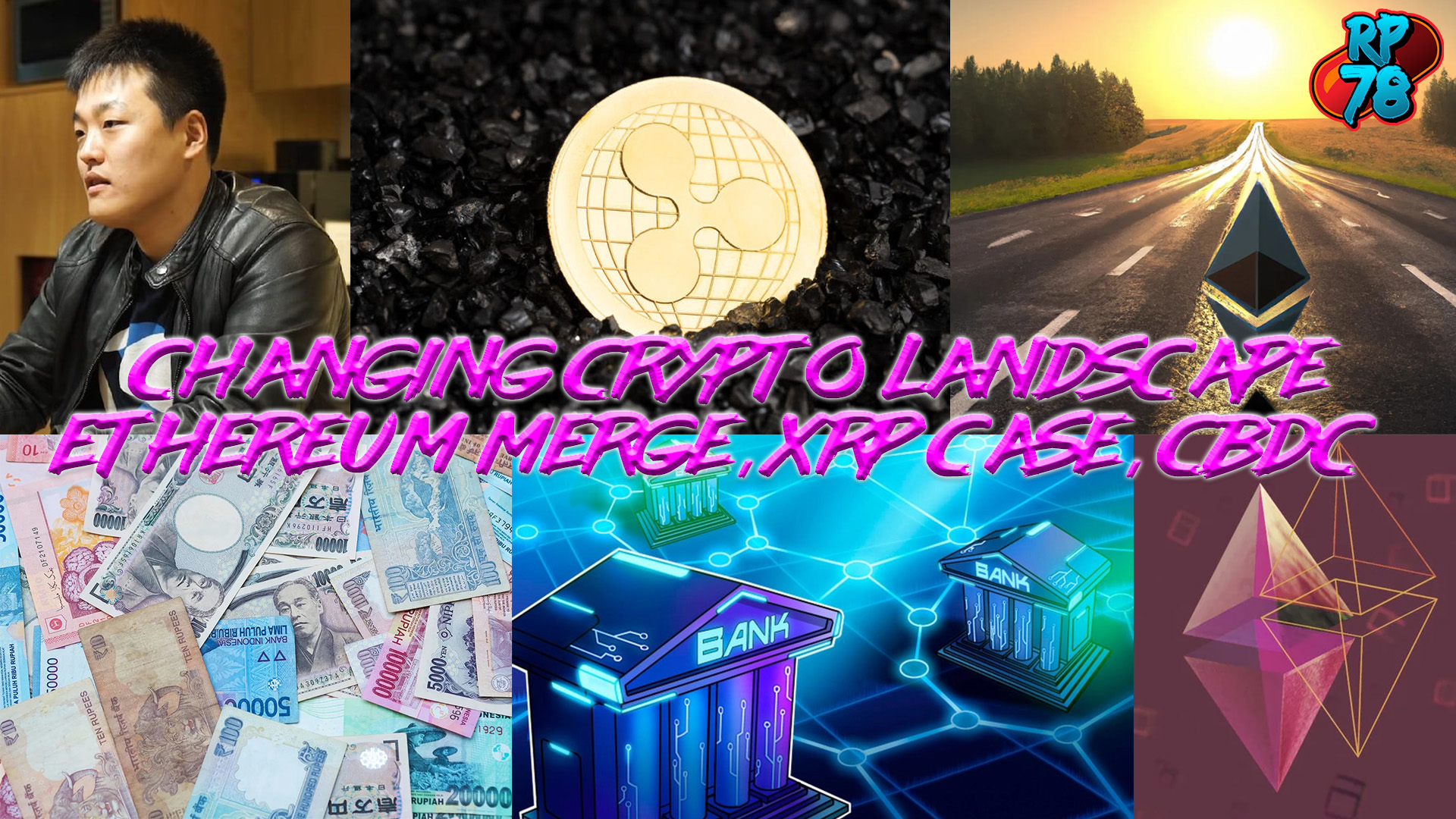 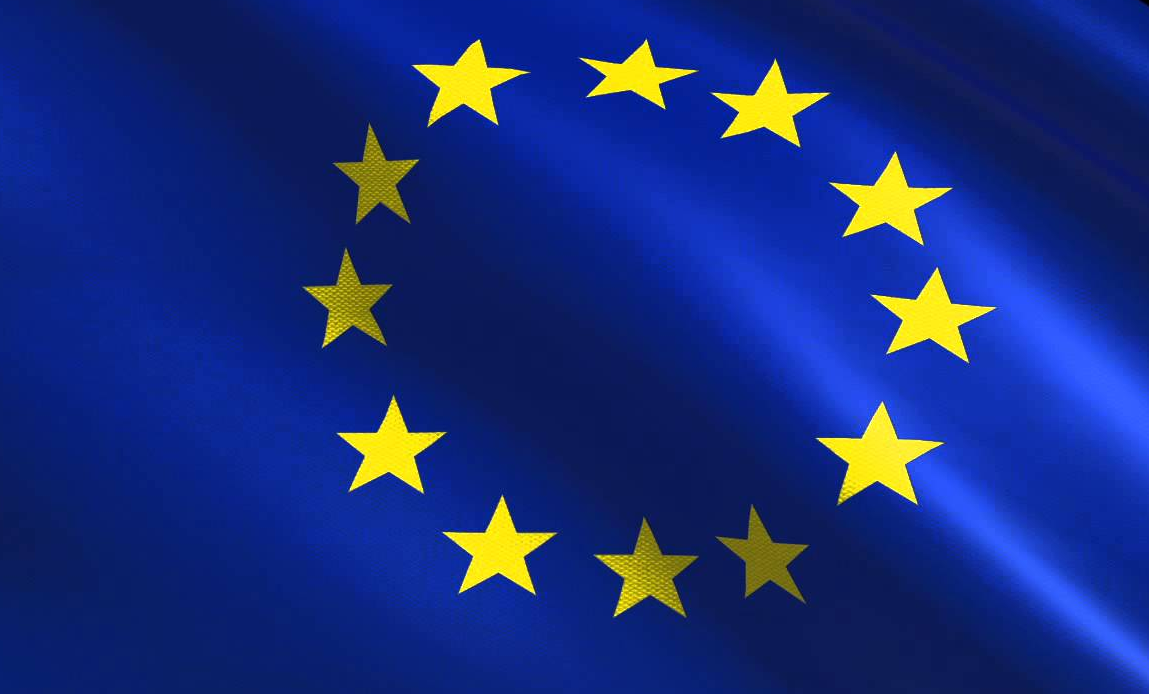 HUGE NEWS COMING FROM EU AND THE FED!! THEY ARE IN DEEP TROUBLE!!
8300 views A Conversation with Roger Stone
3144 views