Dr. Shiva created email at the age of 14 in Newark, NJ and has 4 degrees from MIT. 1 degree is a PHD in biological engineering. Dr Shiva begins the discussion with the pandemic. He says the elite are pushing fake science to keep us in fear. Masks don’t work and Fauci is a quack. The election process is not one vote one person, its an algorithm the elite created to control the election process. The elite have given us an illusion of freedom and it is now time to take back this country Capt.Keshel – 2020 Election Must Be Decertified To Mark The Record To Reflect The Truth, Red Wave
17324 views Bob Kudla – Alternative Currency Ready To Push Up, The Economy Is Getting Ready To Pivot
13637 views Dr. Ladapo – CDC Did Not Attack The Study, They Attacked The Recommendation, Collusion
16323 views 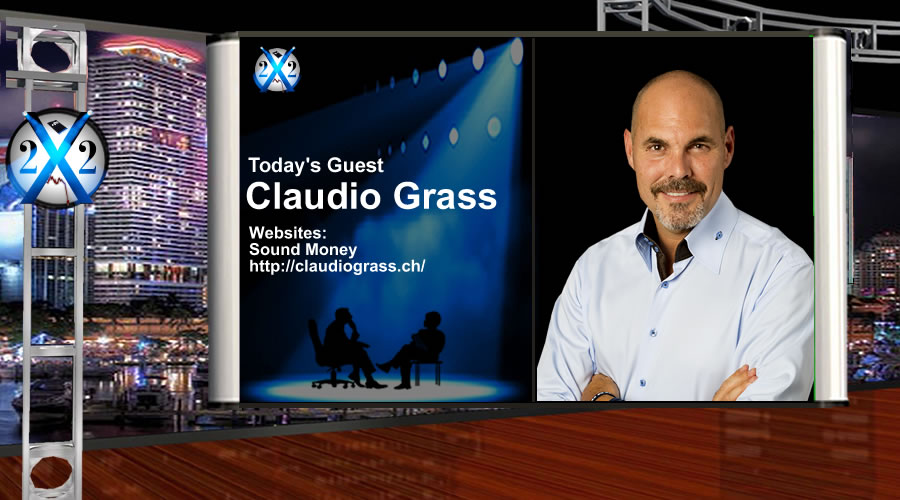 Claudio Grass – The Movement Is Spreading World Wide, The Great Awakening, The [DS] Has Failed
21997 views

Bob Kudla – [CBDC] Is Hitting A Roadblock,People Will Not Allow It To Happen,Structure Change Coming
16251 views Flynn/Clark – [WEF] CBDC Agenda Is Failing, The American People Are Now Saying Not On My Watch
21985 views 27 thoughts on “Dr Shiva – The Elite Have Enslaved Us In Their Illusion, It’s Time To Back The Country”