Ep 2412a – The Economic Battle Has Arrived, [CB]-The Puppet Masters Made Their First Move
44899 views 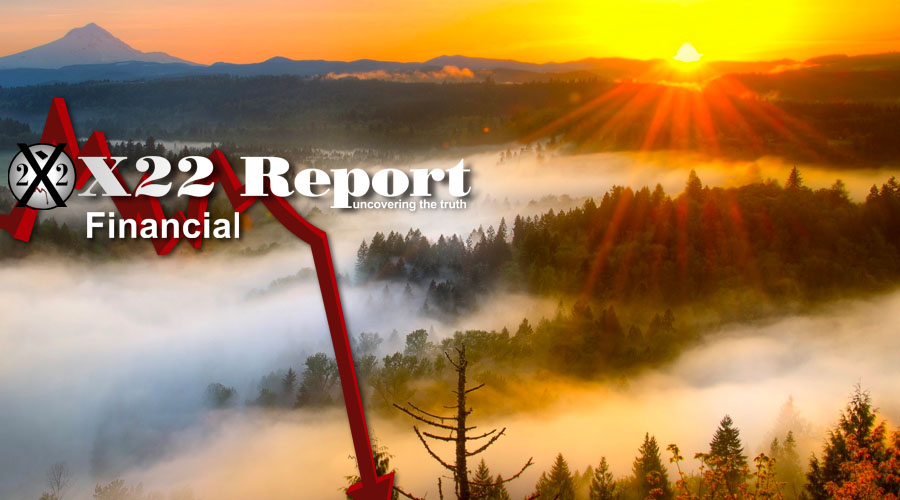