The economy was built up by Trump he built the structure to move our system forward beyond the [CB]. That is what his first term was used for. Tariffs brought money into the country. Now small businesses are seeing what their future economy will look like, they are panicking. The patriots are now moving all pieces into position to move in on the [DS]. Election fraud, treason, sedition and crimes against humanity have now been completed.Why is Trump waiting to the last moment, he is going to play the Trump card. The [DS] is now panicking, Trump gave them multiple chances to tell the truth and to do the right thing and they didn’t. Now it will all be exposed to the public. Ep 2376a – Small Businesses Are Panicking, Sometimes You Need To See It To Believe It

… with 21% of respondents lamenting the imminent tax hikes under the Biden admin.

“Even if Biden wins, we go for all the Republican voters, Homeland Security will take their children away…”#ExposePBS pic.twitter.com/OzBLeCP8YH

#BREAKING: PBS has fired Michael Beller, a mid-level staff attorney who was filmed by Project Veritas calling for the children of Trump supporters to be “put…into re-education camps.”

“There is no place for hateful rhetoric at PBS, and this individual’s views in no way reflect our values or opinions,” a PBS spokesperson said in a statement.

#CapitolBuilding TIMELINE: Critical window Wednesday is coming into focus 1230-1315. While POTUS addressed the rally + before he concluded, a group was already pushing onto the grounds of the Capitol building + first pipe bomb discovered (1245p) at RNC + second pipe bomb at DNC pic.twitter.com/iBpLW8nEyo

#CapitolBuilding A law enforcement official tells @cbsnews there is growing evidence of likely coordination, pre-meditation between some protestors before the breach as @fbi warns more violence is possible in the days ahead. pic.twitter.com/9ciQVAs5in

Trump blasts big tech. Tells reporter “If you read my speech…people thought that what I said was totally appropriate.” pic.twitter.com/MV5DnAGRxO

https://twitter.com/45HarisonHarold/status/1229591987369709568
Do people really believe this [attack] can happen against the President of the United States and nothing will happen?
Moves and countermoves.
Q

DISSENT IS NOT ALLOWED: Twitter Will No Longer Allow Any Questioning of Fraudulent Election …Update: Twitter Extends GP Suspension Until Inauguration due to “Risk of Violence” 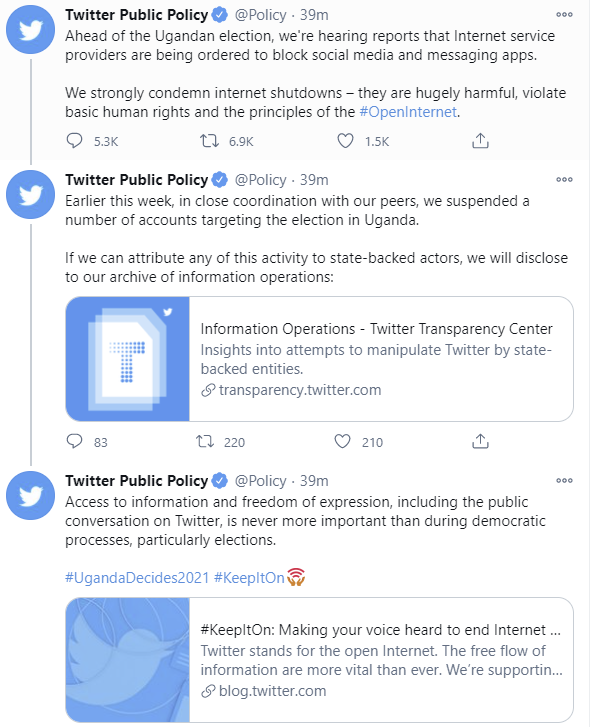 Military Intelligence ref above is the absolute biggest inside drop this board will ever receive.
Now think about why Antifa plays right into the plan? Always ahead. Good guys are winning.
6. Can the marines work the NG
7. GIANT VOICE

There is no margin for error in the realm of military mass notification. ASC designs systems that are faultless, redundant and substantive, to ensure multi-system integration that’s never compromised and always accurate.

ASC stands at the forefront of government mass notification and emergency alerting systems. We’re on the front line of defense against the worst of the worst, protecting staff and providing military personnel with the information and tools for complete peace of mind. Our hardware and software solutions are responsible for real-time, actionable communications, imperative to base operations. 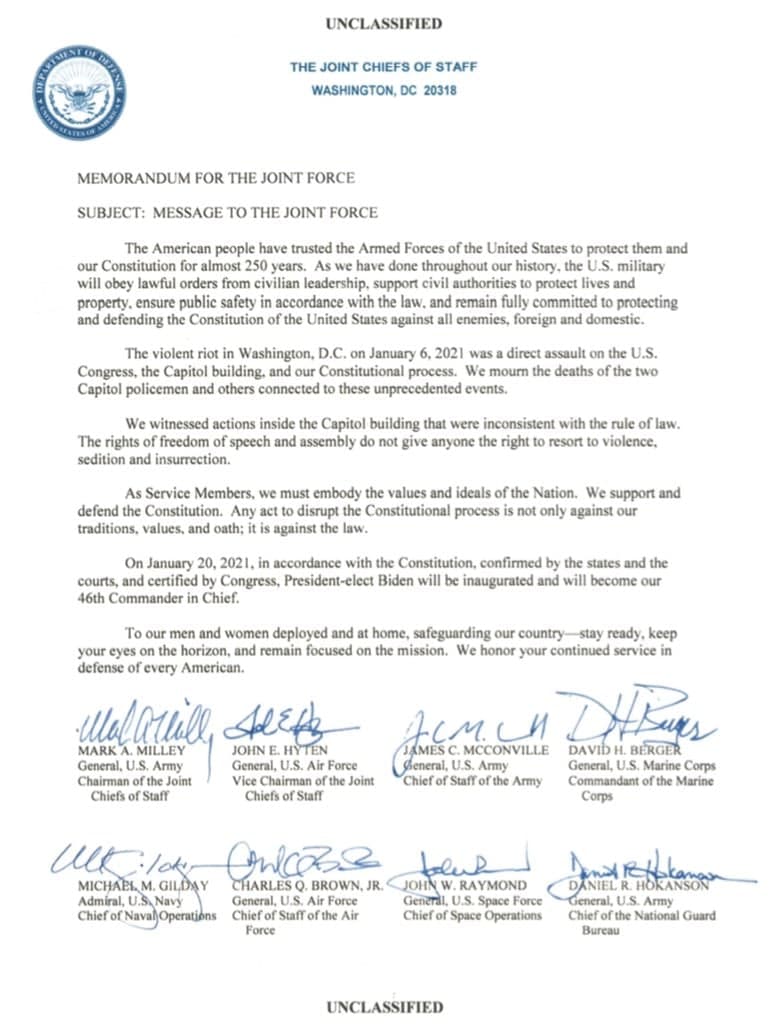 why do they need to confirm it

I, DONALD J. TRUMP, President of the United States of America, find that the People’s Republic of China (PRC) is increasingly exploiting United States capital to resource and to enable the development and modernization of its military, intelligence, and other security apparatuses, which continues to allow the PRC to directly threaten the United States homeland and United States forces overseas, including by developing and deploying weapons of mass destruction, advanced conventional weapons, and malicious cyber-enabled actions against the United States and its people.

Key to the development of the PRC’s military, intelligence, and other security apparatuses is the country’s large, ostensibly private economy.  Through the national strategy of Military-Civil Fusion, the PRC increases the size of the country’s military-industrial complex by compelling civilian Chinese companies to support its military and intelligence activities.  Those companies, though remaining ostensibly private and civilian, directly support the PRC’s military, intelligence, and security apparatuses and aid in their development and modernization.

Section 1.  (a)  The following actions are prohibited:

(i)   beginning 9:30 a.m. eastern standard time on January 11, 2021, any transaction in publicly traded securities, or any securities that are derivative of, or are designed to provide investment exposure to such securities, of any Communist Chinese military company as defined in section 4(a)(i) of this order, by any United States person; and

President Trump: “Free speech is under assault like never before.”

“The 25th Amendment is of zero risk to me but will come back to haunt Joe Biden and the Biden administration. As the expression goes, be careful what you wish for.” pic.twitter.com/h2KaChVIub