Ep 2803b – Patriots Are Going To Turn The Tables On The [DS], Think Mirror, It’s Almost Time Ep 2803a – [CB] Economic Playbook Is Known, BIS Makes Another Move, Countermeasures In Place
The economy is in free fall, and no matter what the [CB] or [JB] do they cannot stop the accelerated economic destruction. Texas is seeing electricity prices increase rapidly. The [DS] prepares for what is coming. The BIS sets everything in motion. Countermeasures are in place. The [DS] is now struggle before the midterms, they do not have the narrative. The evidence about the pandemic and the death jab are being revealed, it is all falling apart on them. Riots are coming, but Trump let’s everyone in on part of the plan. When the patriots take control of the house and the senate this is going to turn the tables on the [DS]. It’s almost time, the clock is ticking down for the [DS] players.

Obama needs 2500 gallons of propane at his $15 million beachfront mansion but I don’t need a pickup truck, air conditioning, or a meat diet.

But it's not capitalism, the government is using policy to create a demand for electric vehicles as part of their green energy policy. Capitalism would be a level playing field between the ICE powered cars and the EV's and the consumers would decide the winner on their own.

“In this new phase, blockchain, smart contracts and other related technologies will be used for the tracking, delivery and transfer of so-called digitised Mitigation Outcome Interests – de facto carbon credits recognised under national verification mechanisms compliant with the Paris Agreement – attached to a bond.”

Remember the freak out about Trump walking cautiously down a wet ramp in dress shoes? When can we expect the same vigorous coverage about Biden falling head first onto the pavement? @washingtonpost @CNN @nytimes pic.twitter.com/wcAljkAUHT

who the “others” in that network were. 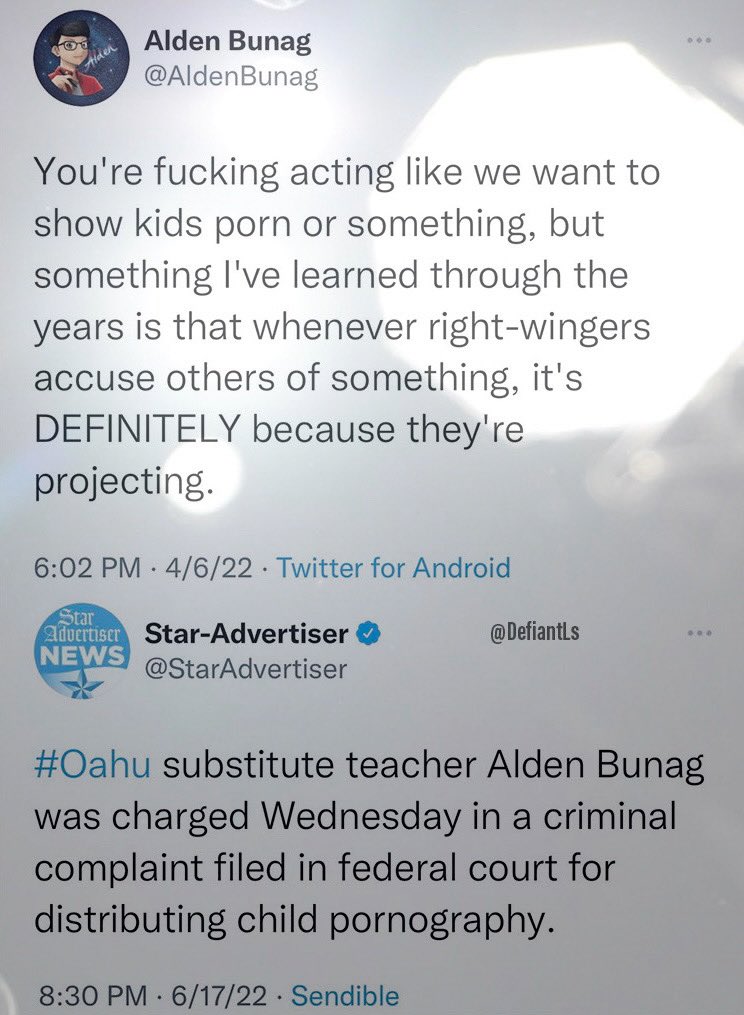 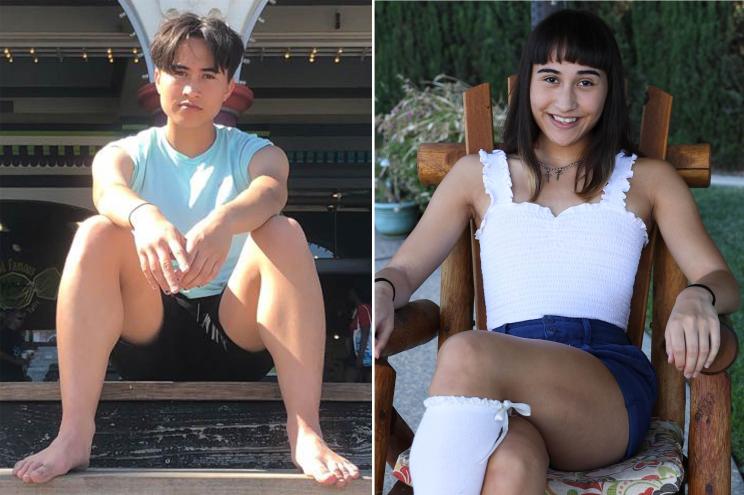 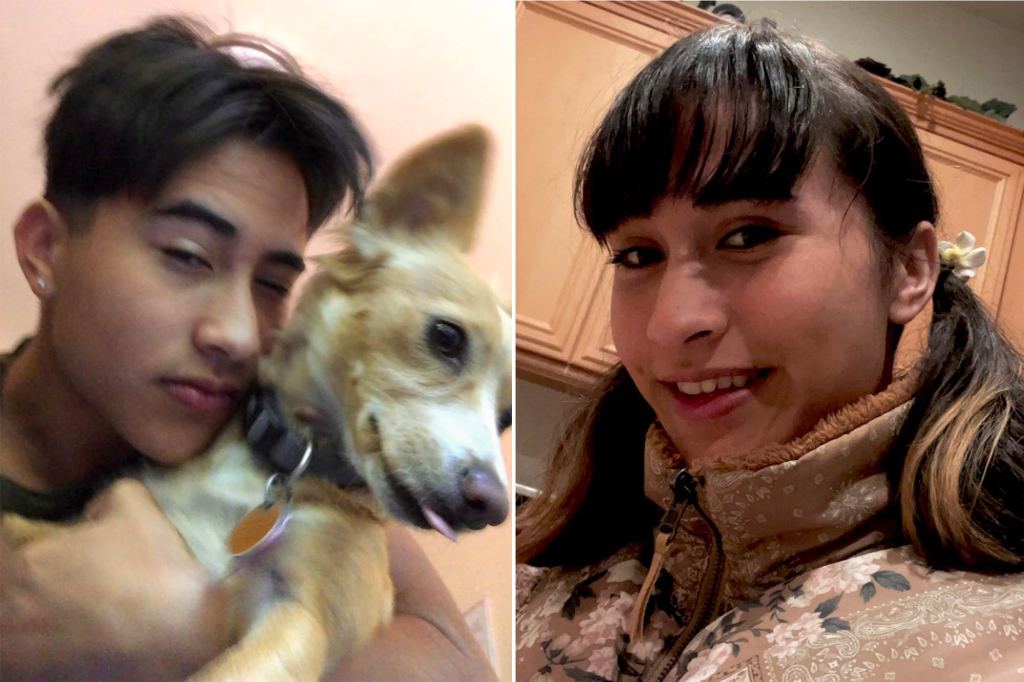 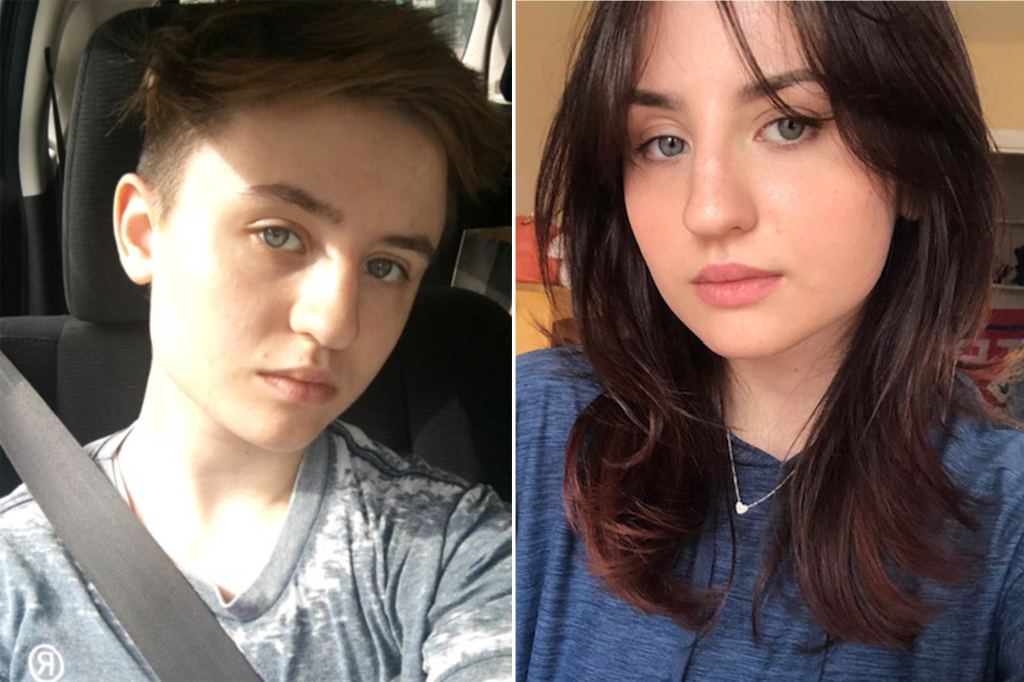 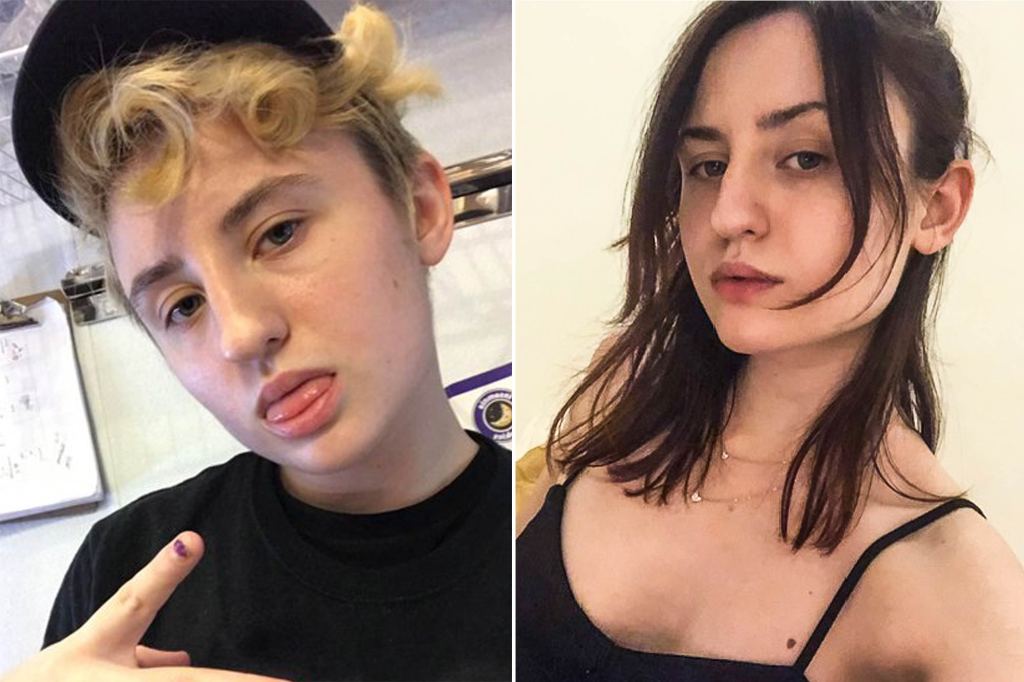 Yesterday the Ukrainian government admitted their vehicle loss figures, revealing catastrophic losses over the course of the war thus far.

This tells us something critical about the info war: that the Russian MoD's claims about their own operations are basically true. pic.twitter.com/saiewqI0hd

I have maintained in the past (and been harshly criticized for doing so) that these statistics are truthful and that if the Russian MoD is lying, they're lying by omission rather than making up figures.

Two key pieces of information came out recently to validate my position.

This is a current deficiency of some 400 tanks and 1300 infantry carriers, as well as 700 artillery pieces.

Bear in mind that these appear to be -net- losses representing current deficiencies in unit tables of equipment, not -gross- losses of total vehicles destroyed thus far. pic.twitter.com/aKgRgAknuj

And yet despite all of this Ukraine is still currently short some 1700 combat vehicles and 700 cannons.

To tie this back in: the Russian MoD is claiming that over the course of the war they've destroyed 3600 Ukrainian combat vehicles and 2000 cannons and mortars. pic.twitter.com/GwVo5d750X

Even if the Ukrainian admission represented -gross- losses this would still be fairly accurate, as good battle damage assessment is quite difficult (consider fatal ammo fires versus harmless reactive armor fires), vehicles get repaired, etc.

This Ukrainian admission is further buttressed by their request last week for a gigantic amount of combat equipment – basically enough to fill this identified deficiency. I addressed this in a previous thread.https://t.co/1UaCDEjUmQ

Addendum: I've seen it suggested that the Ukrainians are now exaggerating their own losses in an attempt to get more Western aid, but I don't consider that particularly credible. It would be a wild 180 from their previous messaging, and it's not consistent with the battlefield.

"National Security Advisor Jake Sullivan tested positive today for COVID-19. He is asymptomatic and he has not been in close contact with the President." – Adrienne Watson, NSC spokesperson

We have no Baby formula but we’ve got COVID shots for babies. The first country in the world. What could possibly go wrong? #ShotsForTots https://t.co/hai45Cs8Y9

This is a nonsense article. Gov. DeSantis didn’t change course. The state is not ordering the vaccine for under 5, they’re still not, but individual hospitals and doctors always could. Miami Herald has become a DNC newsletter but not as well-written. https://t.co/sTcBYHZvCk

The Stephen Colbert Show illegally trespassing in our nations capitol is not only an assault on Democracy, it is worse than Pearl Harbor. The greatest attack on our soil in one hundred years.

https://www.washingtonexaminer.com/news/democratic-national-convention-pushed-back-a-month-to-mid-august
Why are they pushing back the [D] convention?
COVID-19 concern or strategic for last minute change?
Change of Batter coming?
Why was she ‘saved’ from officially announcing?
Why was she ‘reserved’ for a last minute change?
How do you attempt to ‘sneak one in’?
How do you attempt to ensure victory?Q

Hillary Clinton: ‘We are standing on the precipice of losing our democracy’

A sharply divided Kentucky Supreme Court ruled Thursday that police violated a robbery suspect’s constitutional protections by accessing his cellphone without a warrant, calling use of the phone as a tracking device “profoundly invasive.”

“In obtaining an individual’s cell phone’s real-time CSLI, police commandeer the cell phone and its transmissions for the purpose of locating that individual,” Chief Justice John D. Minton Jr. said in writing for the majority. “We find this usurpation of an individual’s private property profoundly invasive, and we liken it to a technological trespass.”

Jane’s Revenge Plans Roe v. Wade Reveal ‘Night of Rage,’ ‘Carrying that Anger Out into the World Expressing it Physically’

>>1842740
We stand.
We fight.
TOGETHER.
Organized riots being planned.
Counter measures in place.
Resistance far smaller than portrayed by MSM.
Attacks will intensify.
You, collectively, are a massive threat.
Censorship applied to scale down impact/reach.
It’s failing.
Trust yourself.
Public awakening.
Q