Skip to content
Reports
September 12, 2019January 22, 2020 x22report
SPREAD THE WORD
The MSM/establishment are using the same tactics on BJ as they are doing with Trump, they are saying that he lied to the Queen in regard to suspending parliament, BJ says he did not. The ECB cut rates and implemented stimulus, Trump wants the same thing, hits the Fed again. We are watching the destruction of the old economic system and the birth of a new one, the US is now becoming energy independent. The [DS] is feeling the pain, they are pushing impeachment, but this will fail. The IG released the Comey report, that was the first wave, Flynn’s attorney is asking for everything, he will be set free. McCabe is going to be indicted, prosecutions are now on deck. Trump wins against SF Fed Judge on asylum. Trump sends message to the [DS] in the middle east, Brennan responds. Each wave the [DS] will panic and feel pain. When it reaches the top remember Obama can still be impeached.

Boris Johnson denies lying to the queen over Brexit

Trump is continually pointing at the Fed that we need stimulus and we need to cut rates. Why do we need this, when Trump brings the interest rate to 0 or negative there is no interest on the national debt, it also makes the Fed obsolete, we are no longer borrowing with interest, Trump tweeted out the following

European Central Bank, acting quickly, Cuts Rates 10 Basis Points. They are trying, and succeeding, in depreciating the Euro against the VERY strong Dollar, hurting U.S. exports…. And the Fed sits, and sits, and sits. They get paid to borrow money, while we are paying interest!

Once The ECB announced QE gold moved up

Trump has decided to delay the China Tariff Increase

U.S. Company Survey – More than a quarter of the respondents – or 26.5% – said that in the past year, they have redirected investments originally planned for China to other regions. That’s an increase of 6.9 percentage points from last year, the AmCham report said, noting that technology, hardware, software and services industries had the highest level of changes in investment destination (read more)  Source: theconservativetreehouse.com

It is expected that China will be buying large amounts of our agricultural products!

Taiwan steps into trade war breach for US, saying it will buy US$3.6 billion in American agricultural products

The cases that the [DS] were using to show the American people that Trump and his administration colluded with Russia have fallen apart, once Flynns case is dismissed the [DS] push is completely dead in regards to Russia, they know this, look what they tried

Today’s ambiguity is a product of the chairman’s own making because there is an easy way to know exactly whether this committee is in #impeachment proceedings: It’s called a vote. A vote of the full House of Representatives. pic.twitter.com/S5gRonopan

Not 2 weeks ago we had an explosive IG report indicating the former FBI director used his position to improperly leak information and target the President.

But instead of following up on that, we’re passing meaningless resolutions so Democrats can pretend to impeach Trump.

Matt Gaetz tries to explain that we should be looking at Obama whitehouse, corruption, comey report, mifsud, FISA abuses instead of wasting time on impeachment, which is a dead end, take a listen

There are legitimate investigations that we should be conducting:

Instead, Dems are presenting “impeachment in drag” and trying to hand off their own responsibilities to their CNN staff. pic.twitter.com/OkCzROfGjA

Judicial watch has now released new documentation, this has to do with RR wearing a wire, RR said this never happened but the docs that JW says otherwise.

The records obtained by Judicial Watch include a September 21, 2018, email from Assistant U.S. Attorney (DOJ/NSD) Harvey Eisenberg to Rosenstein informing the DAG that Washington Post reporter Ellen Nakashima had called inquiring about a New York Times report on the 25th Amendment/wire discussion, Rosenstein responds: “Thanks! Hopefully we are being successful, and the reporters are having difficulty finding anybody to comment about things. [Remainder of email redacted.]” Apparently in response to the redacted portion of Rosenstein’s reply, Eisenberg responds, “I’m aware. Besides letting you know, [redacted]. My best to you and the family.” Rosenstein replies, “I don’t mean about me. [Redacted.]”

Let’s move on to Michael Flynn, the Mueller team is having a tough holding this together, Sidney Powell is hitting them hard and their propaganda stunt is falling apart. Remember back in the day when the DS was in control this would have been a slam dunk case against Flynn, today it is a very different story.

Devin Nunes chimes in saying they have been looking for the same docs, he tweeted out the following

.@DevinNunes wants everyone to know they’ve been looking for the same document that @SidneyPowell1 is looking for. They’ve had witnesses that have seen the document tell them it exist. pic.twitter.com/qiQbUrdQ48

US attorney recommends proceeding with charges against McCabe, as DOJ rejects last-ditch appeal

Andrew McCabe was fired for good reason, violated his oath, weaponized his DOJ position & broke the law. McCabe should be indicted & tried. If convicted, he should be imprisoned. It’s time.

Despite two years of Trump’s lies aimed at degrading the FBI, it remains a revered institution made up of good people focused on finding truth and doing justice. Stay true to your mission. America needs you.

Now yesterday we talked about how a Federal Judge was trying to stop Trump on the New Asylum Rules, well it seems the Supreme Court handed the Trump admin a big win

Excerpt from National Review on the case:

Under the new asylum policy, which was announced in July, migrants who travel through a safe third country such as Mexico on their way to the U.S. will be denied asylum if they haven’t previously applied for refugee status in the country that country. The policy is now in effect in New Mexico and Texas, since those states fall outside of the Ninth Circuit’s jurisdiction.

Some really big Court wins on the Border lately!

Tent courts set to open on border for US asylum seekers

trump tweeted out the following

I had an excellent telephone conversation with Andrés Manuel López Obrador, President of Mexico, talking about Southern Border Security, and various other things of mutual interest for the people of our respective countries….

….The Southern Border is becoming very strong despite the obstruction by Democrats not agreeing to do anything on Loopholes or Asylum!

The Wall is going up very fast despite total Obstruction by Democrats in Congress, and elsewhere! pic.twitter.com/2nFIEFppho

John Bolton’s sudden departure is a symbol of the disarray that has unnerved our allies since day one of the Trump Administration. Steady leadership & strategic foreign policy is key to ensuring America’s national security. https://t.co/MQIYet8pnA

Why did US just drop 40 TONS of bombs on this Iraqi island if ISIS is ‘long defeated’? 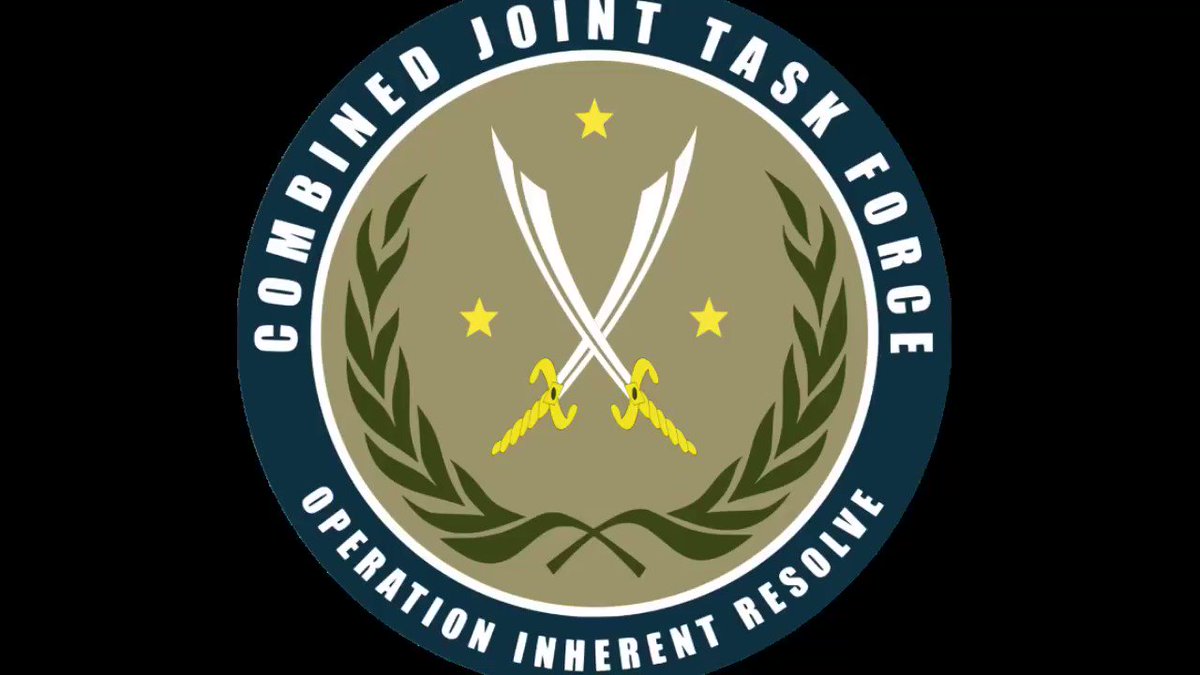 We need to remember the DS funds and support al-qaeda, IS and other terrorist organizations, has Trump and the patriots pushed the DS into making a move, are the patriots listening to the chatter, are the observing their moves, I believe so, why because trump just signed a new eo to counter terrorism

The executive order amends a previous directive to allow the State and Treasury Departments to directly target leaders of terrorist groups and associated entities without having to tie them to specific acts, Pompeo said.

He also said it “more effectively and efficiently targets individuals and entities who participate in terrorist training, and provides new authorities to impose sanctions on foreign financial institutions that knowingly do business with terrorists.”

“These new authorities will allow the U.S. government to starve terrorists of resources they need to attack the United States and our allies, and will hold foreign financial institutions who continue to do business with them accountable,” Mr. Mnuchin said.