The world is now seeing inflation, countries around the world will start to feel the pressure of inflation before the US. The US economy is starting to fall apart, the [CB] prepared the economy to destroy itself under the pandemic but this plan was countered, now the world can see it happen. The [CB] is now pushing the supply chain narrative. The people will soon see the real state of the economy. The people of this country are at war with the [DS], this is an informational war. The [DS] has been pushing their plan with no interference until Trump came along. Now the Kraken has awakened and the people are fighting back. The [DS] is getting ready to stop the flow of information, soon the public will see the truth and more people will join the fight. The [DS] push is failing, the covid fear is failing, nothing can stop this, nothing. Ep 2540b – Public Understanding Of Events Around The Corner,Month Of August Is Traditionally Very Hot Ep 2540a – Supply Chain Narrative Prepared, The People Are Going To See The Real Economy

Prepare Today And SAVE 25%
Off A Full 4-WEEK SUPPLY
My Patriot Supply
http://preparewithx22.com

If they can print more money when they need it, why does @ewarren want a wealth tax?

84% Of Americans Have Little Or No Interest In The Olympics: Poll 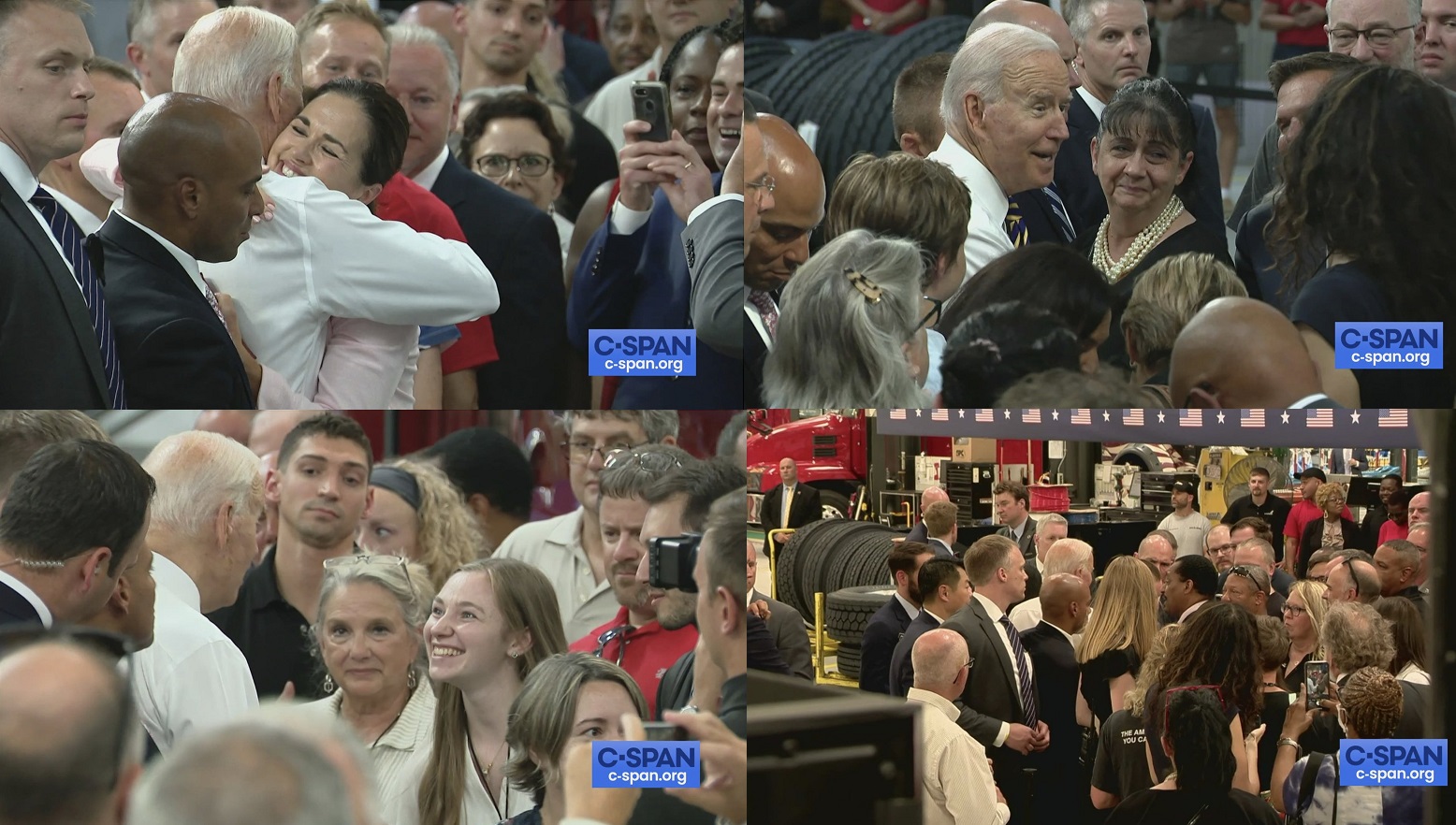 This is INSANE. Might as well come into my office and arrest my entire staff. We are not wearing masks. I support the Capitol Hill Police, but the Chief of Police made a mistake here. The physician and the chief of police don’t have this authority. https://t.co/CgiSuNvE8c

Ignoring Pelosi’s personal diktats is not a crime in this country and does not in any way subject anyone to arrest. Elected GOPers should defy en masse and force Pelosi to decide whether to arrest and imprison her opposition on live TV while they vote.

There is not a single COVID-19 mandate that should be taken seriously as the Biden Regime has a fully open Southern Border.

All the kabuki theatre is in vain since they won’t stop shipping COVID-19 infected illegals all throughout our country.

CDC admits to big lie, but nobody cares

The “game changer” data the CDC used for the mask mandate is from a single study from India.

The study was rejected in peer review.

But CDC used it anyway. pic.twitter.com/uqirPTCZUE

Then Research Square changed the status to “revise” and said it was a glitch. pic.twitter.com/y9NwTFg0LA

Even worse, the study followed healthcare workers vaccinated with a vaccine not allowed in the US. pic.twitter.com/lflItnHFz6

Does the Administration have any more data to show us?

No, according to the latest from STAT pic.twitter.com/JZAPa2M9Qg

This is why we’ve lost trust in our public health officials.

Think logically, why would they want to test people with the PCR test now, they know it doesn’t work, the FDA and CDC already admitted to it, so why now,  they are setting people up to get another jab

What are they pushing again, fear, lockdowns, how do you scare the population, you test them with tests that give false positives and you show covid is spreading again,

Judicial Watch announced today that it received 2,469 pages of new documents from the Centers for Disease Control and Prevention (CDC), which reveal that Facebook coordinated closely with the CDC to control the COVID narrative and “misinformation” and that over $3.5 million in free advertising given to the CDC by social media companies…

…The documents show collusion between the CDC and Big Tech on Covid-19 message and misinformation:

It states the following:

Facebook is taking a three pronged approached to the global response for the coronavirus:

Limit misinformation and other harmful content on our platforms.  Our third-party fact-checkers have been rating information on this topic as false, including the AP, Politifact, AFP Hong Kong, Rapple IQ in the Philippines. As a result, we show people who come across that false content accurate information from our fact-checking partners and strong warning labels.  We also send notifications to people who already shared this content alerting them that it’s been fact checked.

Provide accurate and helpful information on our platforms t our partners. Partners are already using our platforms to share accurate information about the situation, including ono Pages.  We have also provided ad credits to the World Health Organization and the Philippines’ Department of Health to enable them to run coronavirus education campaigns on Facebook in-region, which we will continue to do.  We’re continuing to explore additional steps we can take, including dedicated information modules on relevant search queries and improved search ranking.

Empower partners with data tools. We’re sharing aggregated mobility data and high resolution density maps with various partners (e.g., National Tsinghua University (Taiwan); Harvard School oof Public Health) to help inform forecasting models for the spread of the virus as part of our broader Data for Good program.  We’re exploring doing this with a broader set of partners (e.g., WHO, US CDC) and also helping partners understand how people are talking about the issue online through tools like Crowdtangle to inform their efforts.

This email exchange continues on showing more coordination on messaging between the CDC and Facebook.

Gaetz, Greene and Gohmert get ‘locked out’ of jail during stunt to visit Jan. 6 ‘political prisoners’

Louie Gohmert suggests that if correctional facilities will not allow members of Congress to visit them as part of their oversight responsibility, the facilities should lose funding.

BREAKING — Fed court hands a victory to my friend & legal hero ⁦@MarinaMedvin⁩, who is representing J6 defendants very zealously & professionally. The order that the government allow the public to see the tape involving one of her clients, is a First Amendment victory too! pic.twitter.com/KTQdvbHd1m 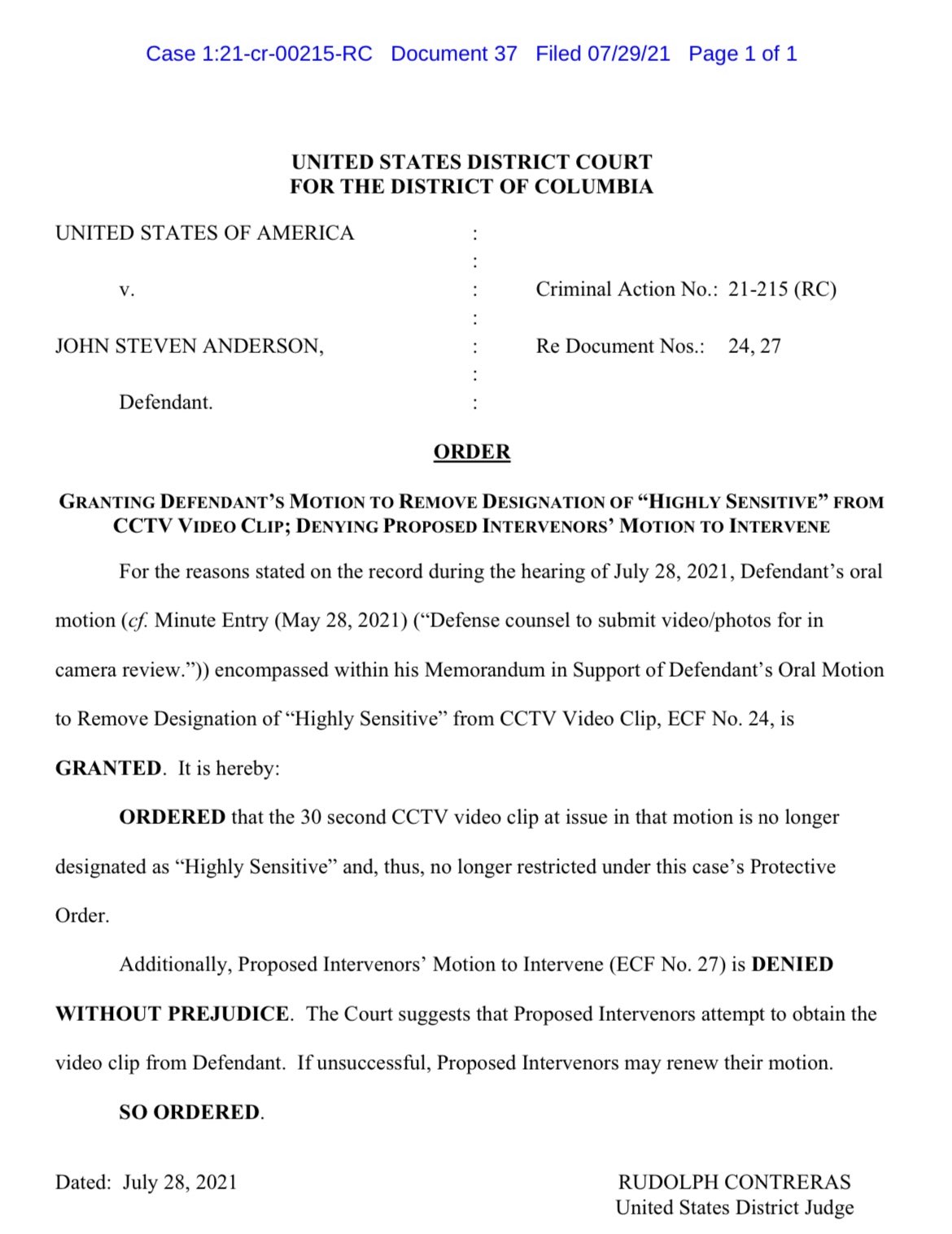 BREAKING: New York Times “journalist” who called all Trump supporters “enemies of the state” turned out to be a Chinese Communist Party Operative who worked for the CCP controlled Beijing Review pic.twitter.com/CDkeeJ2iDV 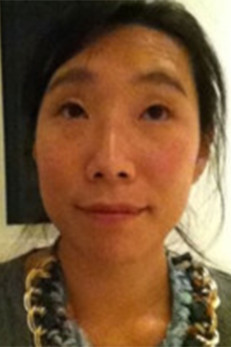 The CCP-controlled Beijing Review was designated by the U.S. State Department in 2020 as a “foreign mission” of China pic.twitter.com/4dlfbaPjOh

The CCP-controlled Beijing Review was designated by the U.S. State Department in 2020 as a “foreign mission” of China pic.twitter.com/4dlfbaPjOh

This is one of the “reporters” being sued by Project Veritas

PANIC OVER THE ELECTION AUDIT, THE FAKE NEWS IS NOW TRYING TO SETUP THE NARRATIVE

The “Justice” Department  Contiually looks for ways to meddle in states that are following the Constitution, and the will of the people, by conducting forensic audits to take a closer look at their Election results. What are they so afraid of?

The CCP has been practically unchallenged in the last TWO DECADES of this War being waged in America’s boardrooms, newsrooms & State Governments. It really helps your cause when your Target is oblivious to what you’re doing. However, some Americans whose DUTY it was to protect Americans saw what was happening & began to respond accordingly.

9 thoughts on “Public Understanding Of Events Around The Corner,Month Of August Is Traditionally Very Hot – Ep. 2540”