The economy is picking up, new vehicle sales are continually rebounding. Trump administration is now in the process of bringing back manufacturing to the US. The patriots are pushing the Fed to be insolvent. Get ready Trump ready to push tax holiday, no more waiting. The [DS]/MSM narrative falling apart very quickly, Trump card coming. Everything the [DS] tried has now fallen apart, the people are waking up, the storm is coming, its right behind Trump, batten down the hatches because it’s going to get rough.

“The Trump administration is fully committed to restoring all parts of America’s once-vibrant manufacturing base to its former—and now future—glory. The Kodak project is … a huge step forward toward US pharmaceutical independence.” https://t.co/csZq1xkOT6

Back on the table’: Talk of payroll tax cut returns as Trump suggests executive action on coronavirus relief

How the Fed may become insolvent and worsen future crises: Wells Fargo

Spygate: Who Gave the Orders and Approved the Spying on Donald Trump and Ted Cruz?

New: John Podesta played Biden in an election war-game, and refused to concede in a scenario that looked a bit like 2016 https://t.co/kDEzgI0ejl pic.twitter.com/WmhcGf0wxQ

Podesta presupposing voter suppression in an election that hasn’t happened yet and arguing it in a make believe scenario gives the entire game away. It’s their fallback no matter what. https://t.co/QJNLD7cM0l

Despite the President’s threat to ban Tik Tok, Microsoft moves forward with plans to acquire the app.

My spreadsheet to track changes: https://t.co/gips4zzYFs 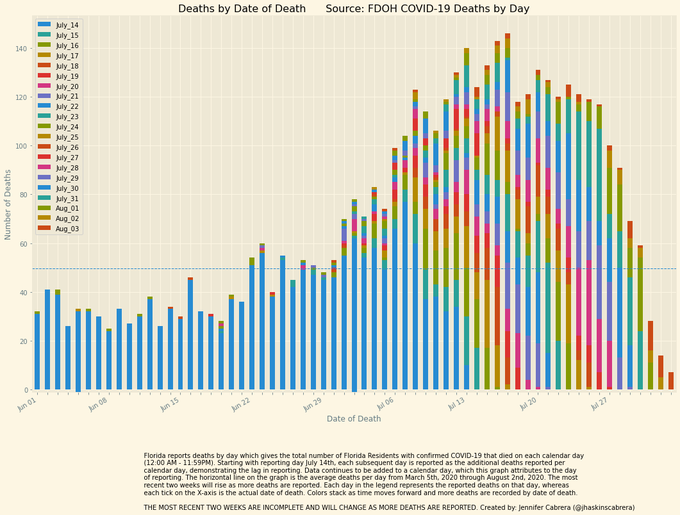 We are told #coronavirus is a public health emergency and yet emergency measures such as acting on acceptable observational studies and clinical observational support for #Hydroxychloroquine to protect lives is forbidden?

If it’s discovered that government and media officials knew that hyrdroxychloroquine was effective for treating COVID, but still lied about it to the public They should be charged with murder 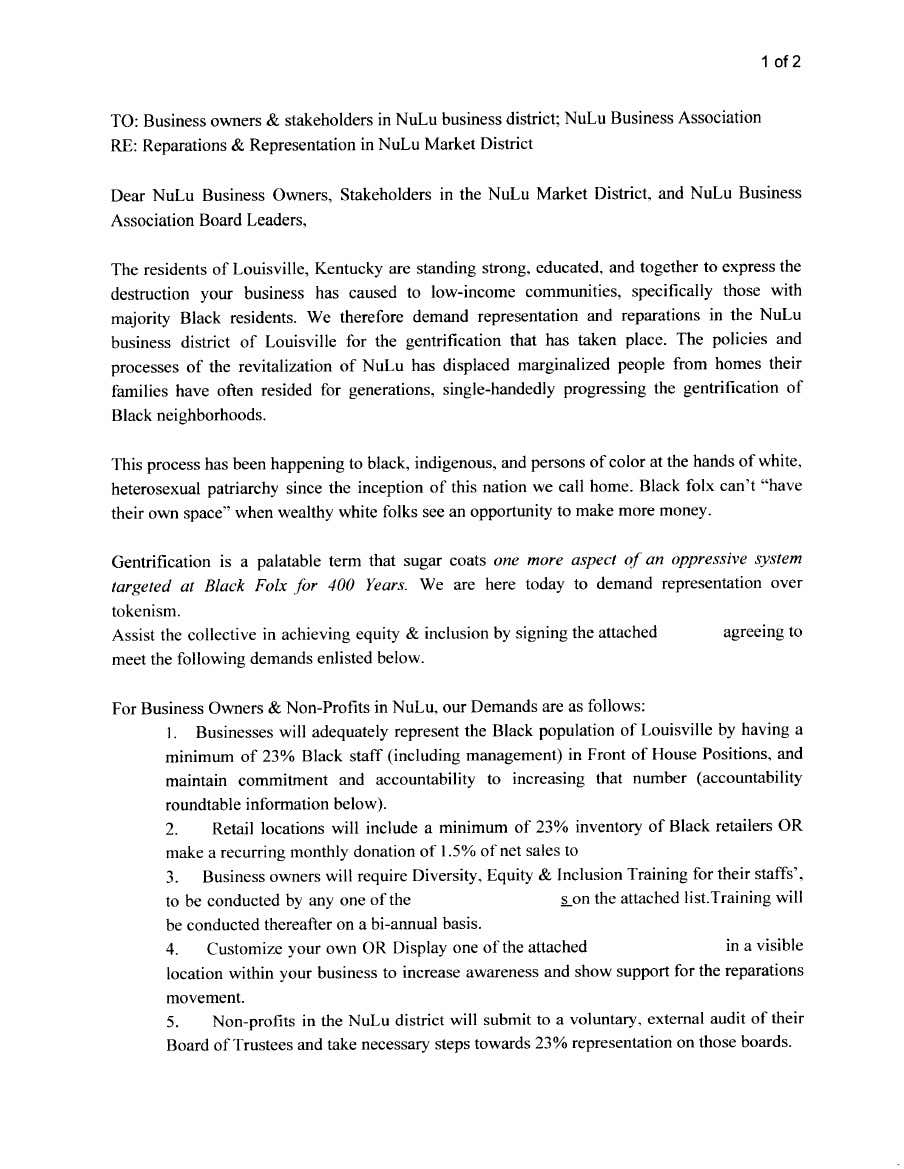 Floyd’s ex Shawanda Hill can be heard off-camera shouting at him, “Stop resisting!” All the cops are calm and professional in contrast to Floyd who is hyper-agitated and aggressively resisting the cops. His histrionics are disturbing,indicative of drug use

……”And now we’re just waiting for the storm and ah I guess it’s right behind me it’s following me” pic.twitter.com/Rc3mcxTMeR