The UK is now looking at China as the biggest threat. Nigel Farage issues a warning that China is a direct threat to the UK. Trump halts visas and wants jobs filled by Americans first. Congress went ahead and pushed the NDAA through, we are still in a national emergency, Trump has additional powers. The patriots are now pushing forward with their focus on the constitution. Over the past couple of weeks election fraud evidence has been shown the people. The idea that Pence will need to do his duty and follow the 12 th amendment. Senators and Representatives are now coming aboard and are calling for an audit to see how bad the election fraud actually is. The patriots are pushing the rule of law, the [DS]/MSM are now being backed into a corner. Ep 2368b – The Movement Has Begun, The Constitution, Declas, The Trump Card The effects of COVID-19 on the United States labor market and on the health of American communities is a matter of ongoing national concern. The current number of new daily cases worldwide reported by the World Health Organization, for example, is higher than the comparable number present during June, and while therapeutics and vaccines are recently available for an increasing number of Americans, their effect on the labor market and community health has not yet been fully realized.

The order will now expire in March 2021.

I spoke to Secretary of State Brad Raffensperger yesterday about Fulton County and voter fraud in Georgia. He was unwilling, or unable, to answer questions such as the “ballots under table” scam, ballot destruction, out of state “voters”, dead voters, and more. He has no clue!

Wow, I guess it’s not good to go against a President who everyone in Georgia knows got you into office! https://t.co/4xUNdOncoB

…And after they see the facts, plenty more to come…Our Country will love them for it! #StopTheSteal https://t.co/0IdbiACLIb

You’re being told by the corporate media right now that state legislatures can’t decertify the slate of electors selected by their governor or secretary of state. This is a lie. Not only can they decertify a slate selected on the basis of fraud, they can certify a new slate.

Before even discussing the massive corruption which took place in the 2020 Election, which gives us far more votes than is necessary to win all of the Swing States (only need three), it must be noted that the State Legislatures were not in any way responsible for the massive….

….changes made to the voting process, rules and regulations, many made hastily before the election, and therefore the whole State Election is not legal or Constitutional. Additionally, the Georgia Consent Decree is Unconstitutional & the State 2020 Presidential Election….

….is therefore both illegal and invalid, and that would include the two current Senatorial Elections. In Wisconsin, Voters not asking for applications invalidates the Election. All of this without even discussing the millions of fraudulent votes that were cast or altered!

Republican member of the House or Senate who refuses to object to election fraud next week is basically finished as a leader in the Republican Party. Time to start packing!

According to Peter Navarro, Pence not only has the authority to give them a ten day window, the inauguration date can also be rescheduled. pic.twitter.com/gRQ3AMI9Dk

Well remember, if 3 states don’t decertify by or on January 6 when the EC votes are counted, then all the evidence is dropped outside the courts and the Congress.

People who take their oaths seriously to defend this nation from domestic threats stand ready to do their duty.

They are ***NOT*** going to let a very real and very dangerous national security threat take the Oval Office.

Their oaths do not permit it. They would be FORCED to take action. pic.twitter.com/d4X1DreEWM

In this thread, President Trump makes it clear he’s going to give the Courts, the Congress & the state legislatures **every chance possible** to do the right thing before he will play that final card.

Of course, Trump and military intelligence persons who’s pictures I showed you are hoping it doesn’t come to having to drop the fraud & bribery evidence in public view outside the channels of the courts or the DOJ.

But what has to be done will be done, if it comes to that.

Evidence classified at the highest levels and currently being used in federal criminal and military intelligence cases that they would really REALLY not want to go public with yet will be made public.

They would not have a choice.

If all else fails, Military Intelligence currently protected under State Secrets will go live.

That is our final TRUMP card.

The Swing States did not even come close to following the dictates of their State Legislatures. These States “election laws” were made up by local judges & politicians, not by their Legislatures, & are therefore, before even getting to irregularities & fraud, UNCONSTITUTIONAL! 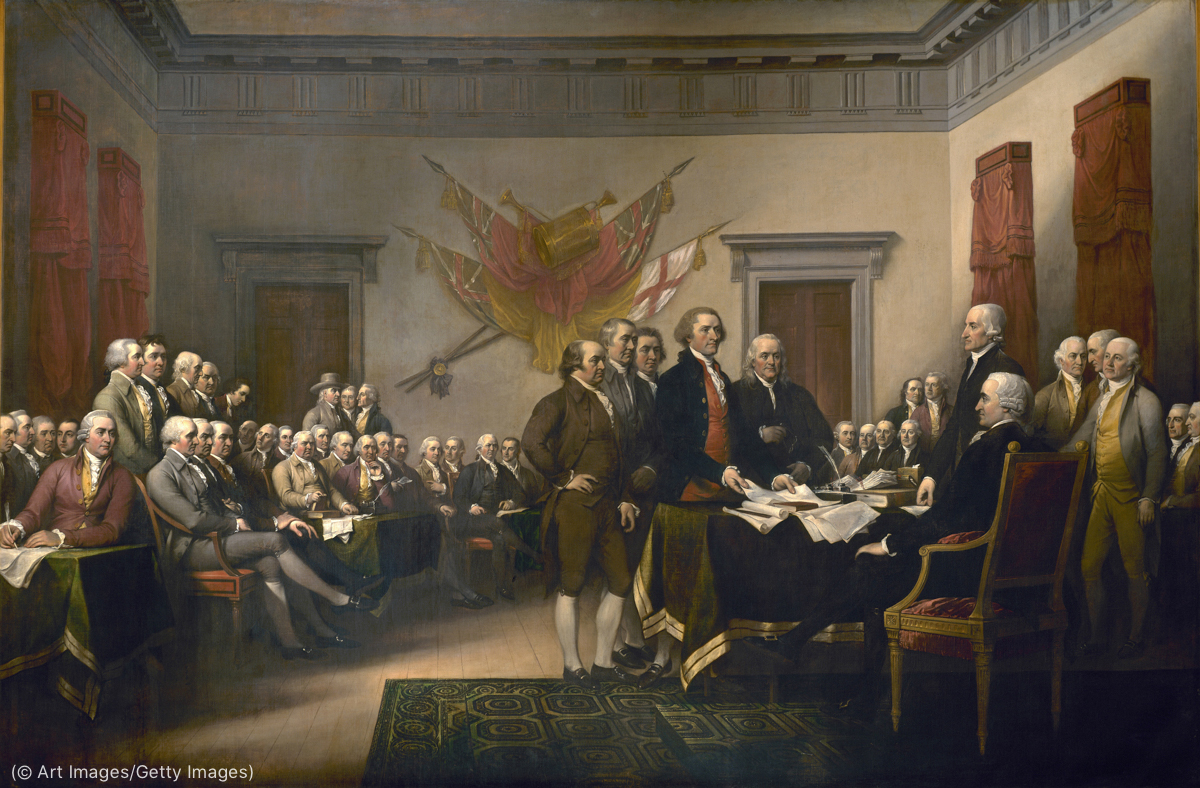 If you are planning to attend peaceful protests in DC on the 6th, i recommend wearing a body camera.
The more video angles of that day the better.

Members can’t share anything on social media that’s been “distorted or manipulated.”

Give me a break.

Big Tech is at it again.

Facebook has shut down the ad account for the Georgia Battleground Fund, a joint fundraising committee for NRSC, @Perduesenate, and @kloeffler.

This is unacceptable with only 4 days to Election Day.

Republicans should have gotten rid of Section 230 in the Defense Bill, and you wouldn’t have had this problem. Never learn!!! https://t.co/7wR84Rhln0

This is a bill up for consideration in New York State in regards to COVID-19.

Read every word of this and tell me what you think of it: pic.twitter.com/mCkwgwPemJ 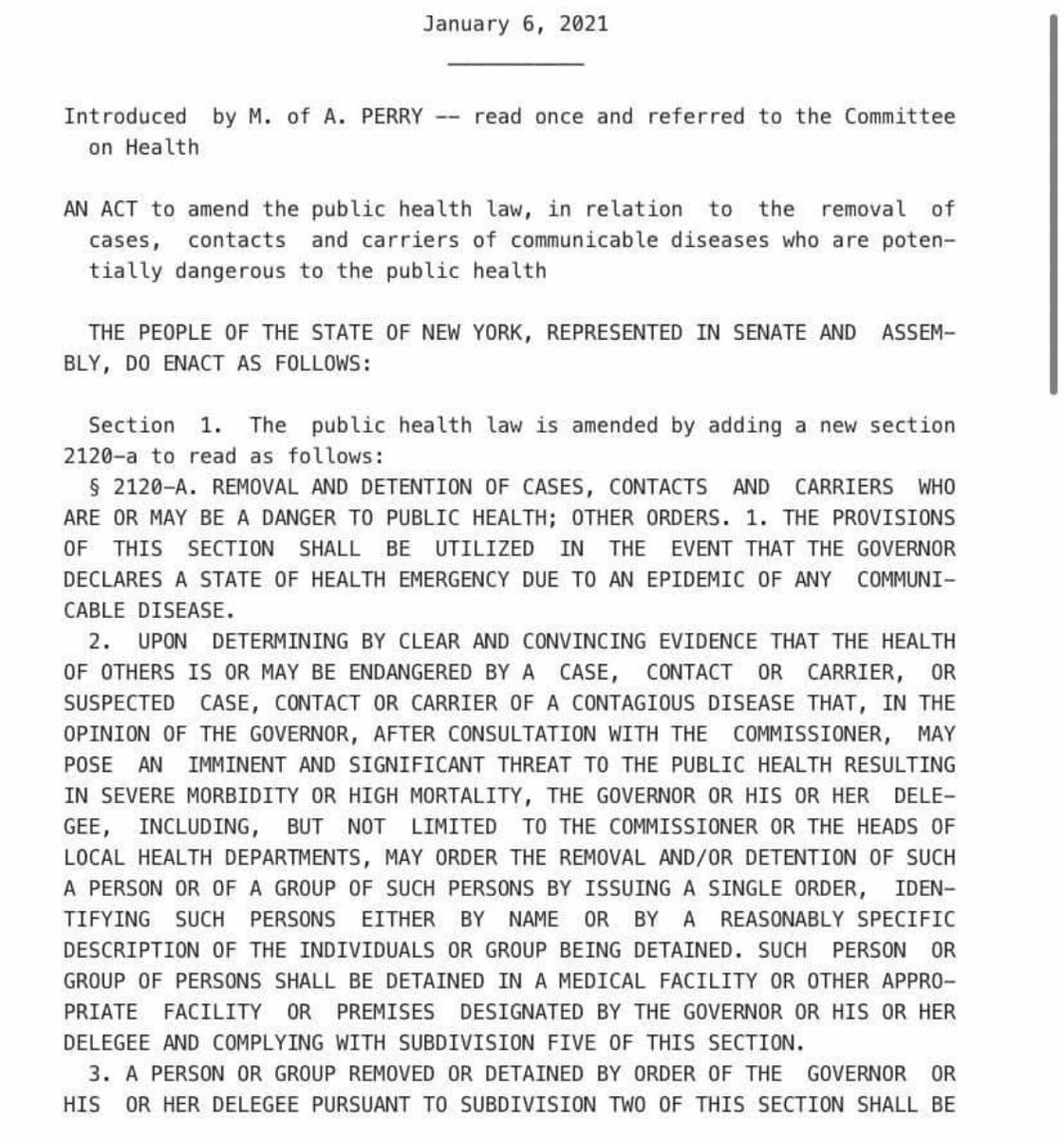 The number of cases and deaths of the China Virus is far exaggerated in the United States because of @CDCgov’s ridiculous method of determination compared to other countries, many of whom report, purposely, very inaccurately and low. “When in doubt, call it Covid.” Fake News! TRANSPARENCY in medical pricing will be one of the biggest and most important things done for the American citizen. It was just put into service, January 1, against long odds and bitter opposition. Final lawsuits won last week. Enjoy all the extra money you will have!

The Left has reintroduced segregation back into American society under the guise of progressivism— they used #BLM propaganda to anger black people to the point of blindness.

Racist Democrats rebranded segregation as black empowerment, and ignorant fools fell for it.

Spoiler alert: they aren’t done yet.

Keep believing evil white conservatives want to bring harm to you while the actual evil white racist progressives continue to destroy your life.

4 thoughts on “The Movement Has Begun, The Constitution, Declas, The Trump Card – Ep. 2368”