The [JB] is pushing the US economy into a system that is completely controlled by the [CB] and China. The infrastructure bill is not for the infrastructure its about reshaping the economy for the great reset. Inflation is now increasing, Reagan warned everyone about the disease and now we need to cure it. People are taking notice, the transition is happening, wait for it.  The [DS] fell right into the patriots plan. Trump is now exposing the entire [DS] apparatus, the establishment is now coming out of the shadows and speaking out for all to see. Trump planned this from the beginning, he knew that the people would fight back in the end once they reach the precipice. The world is watching and Maricopa county is about to begin the audit. Trump signaled what comes next. The timing was always left up to him. “They tried to ignore it to make it go away. Jamie Dimon will tell you that,” says @GOPLeader on #bitcoin. “This is something that those who regulate, those who are in government that make policy better start understanding what it means for the future.” #btc pic.twitter.com/pO2eVbxLff

Joe Biden is withholding military aid from Ukraine that had already been approved by Congress in the face of Russian military maneuvers at its borders.

Biden will reportedly provide only $125 million to Ukraine this year, although Congress has already approved a $275 million package. White House officials said $150 million of that aid will be withheld until Ukraine conducts the reforms that Biden is asking for.


Fake News CNN, relying on all anonymous sources, meaning they probably made the whole thing up, wrote a very dishonest story claiming Congressman Matt Gaetz asked for a meeting with me at Mar-a-Lago, in Palm Beach, Florida, and was denied.  This is completely false.  Why doesn’t CNN investigate and write about lightweight Democrat Congressman Eric Swalwell, who had a torrid and physical relationship with the Chinese spy Fang-Fang, but is somehow on the once-prestigious House Intelligence Committee.  Swalwell, who ran for President and dropped out with a record-setting 0% in the polls, has been compromised and is a national security threat to the United States—he should be removed from the Committee immediately!

Mr. Biden, by order, stopped all construction and ordered the federal subcontractors to cease and desist. This reckless maneuver prevented contractors from demobilizing in an orderly fashion, thus wasting taxpayer dollars. My constituents and the greater American public do not deserve for their hard-earned incomes to be wasted by virtue of bureaucratic failure.

The wall panel segments, which idly lay in stacks due to the haphazard order, are expensive government property paid for by taxpayers. The wall itself is estimated to cost $20 million per mile.

These unused border materials are not only an ineffecient and purposeless waste of taxpayer dollars, but are directly contributing to an avoidable border crisis which current Department of Homeland Security Secretary Alejandro Mayorkas recently disclosed as the worst the situation has been in 20 years. Therefore, I encourage the GAO to review this matter and make arrangements to inventory the segment and assign security details to proect these federal assets.

The full letter can be read here:

WaPo: Biden to withdraw all U.S. forces from Afghanistan by September 11th.

Russia: US warships should stay out of Crimea ‘for their own good’

Next propaganda push is climate change

The @CNN Technical Director was featured in the #ExposeCNN undercover video today and detailed the network’s agenda to “get Trump out of office.” Chester also admitted CNN engages in ‘propaganda’ pic.twitter.com/OlsI8imyWg 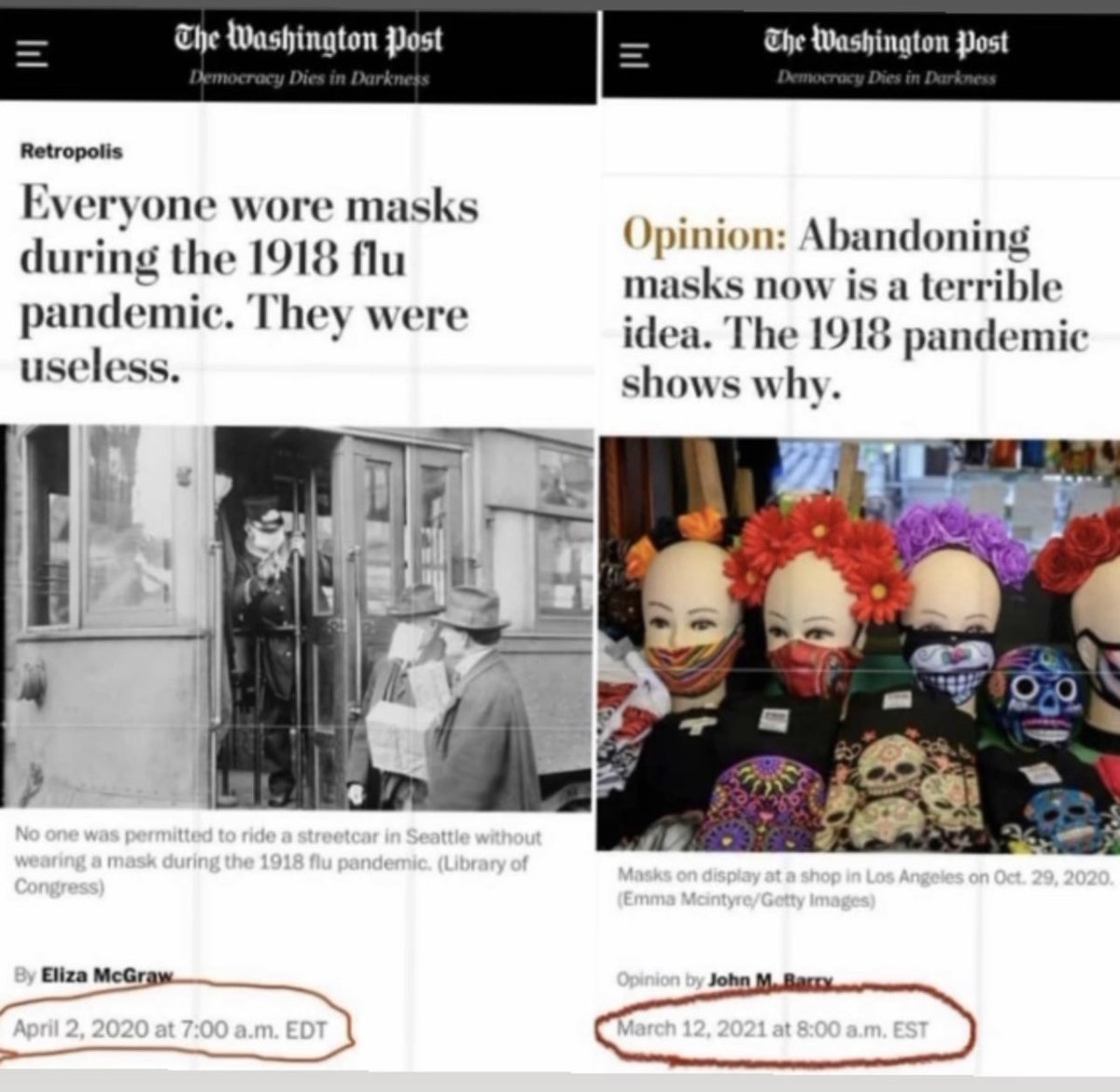 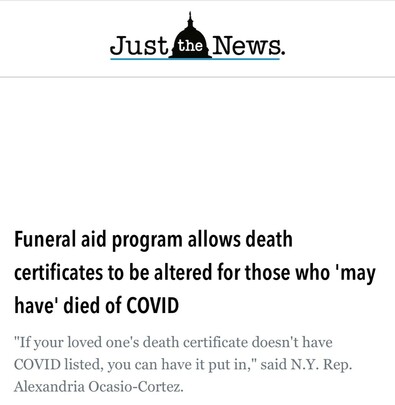 BREAKING: CDC and FDA officials have released a statement recommending the U.S. to halt use of the J&J Covid-19 vaccine over 6 blood clot cases

DeSantis: ‘We Have Not Seen Any Significant Effects with J&J Here in Florida’

The Biden Administration did a terrible disservice to people throughout the world by allowing the FDA and CDC to call a “pause” in the use of the Johnson & Johnson COVID-19 vaccine.  The results of this vaccine have been extraordinary but now it’s reputation will be permanently challenged.  The people who have already taken the vaccine will be up in arms, and perhaps all of this was done for politics or perhaps it’s the FDA’s love for Pfizer. The FDA, especially with long time bureaucrats within, has to be controlled.  They should not be able to do such damage for possibly political reasons, or maybe because their friends at Pfizer have suggested it.  They’ll do things like this to make themselves look important.  Remember, it was the FDA working with Pfizer, who announced the vaccine approval two days after the 2020 Presidential Election.  They didn’t like me very much because I pushed them extremely hard.  But if I didn’t, you wouldn’t have a vaccine for 3-5 years, or maybe not at all.  It takes them years to act!  Do your testing, clean up the record, and get the Johnson & Johnson vaccine back online quickly.  The only way we defeat the China Virus is with our great vaccines!

Only mRNA vaccines are left

It wasn’t an accident. Policing in our country is inherently & intentionally racist.

Daunte Wright was met with aggression & violence. I am done with those who condone government funded murder.

No more policing, incarceration, and militarization. It can’t be reformed.

Our hearts are heavy over yet another shooting of a Black man, Daunte Wright, at the hands of police. It’s important to conduct a full and transparent investigation, but this is also a reminder of just how badly we need to reimagine policing and public safety in this country. pic.twitter.com/sgcbRjlApr

JUST IN – #BLM crowd shuts down Manhattan Bridge in NYC.pic.twitter.com/gwAXS0sEjX

“The violence we’re witnessing is happening under Donald Trump. Not me.” 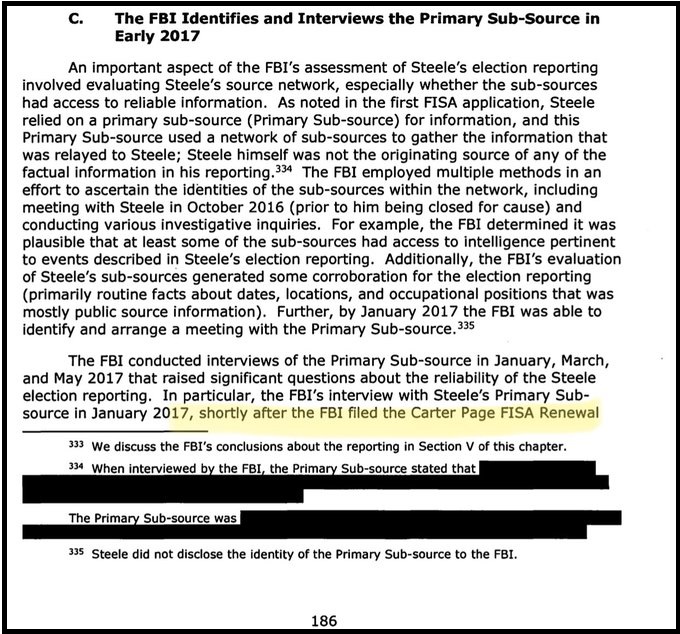 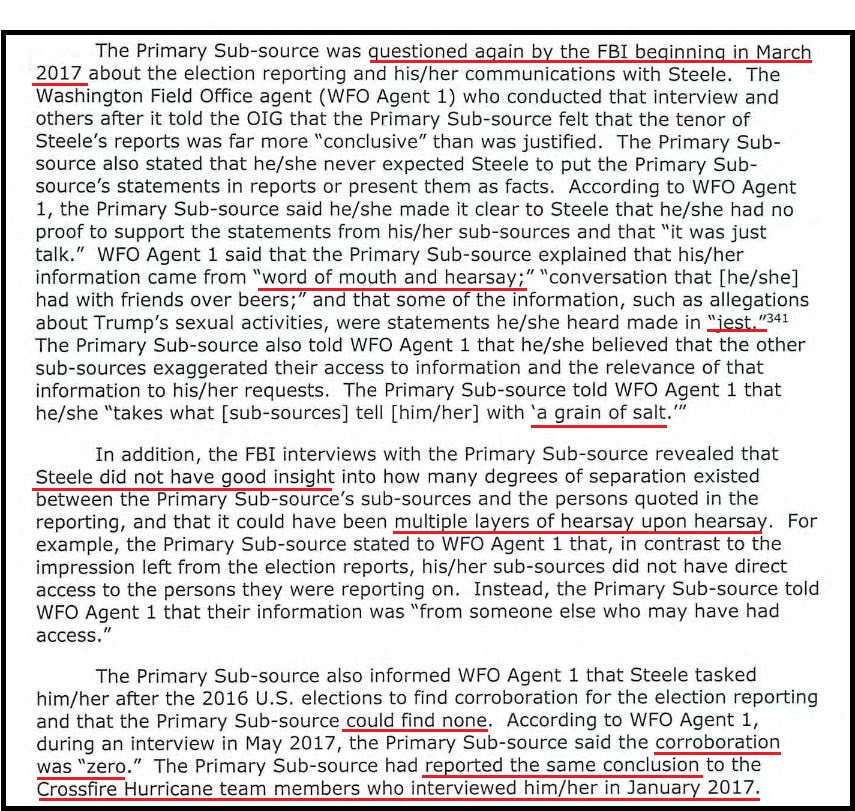 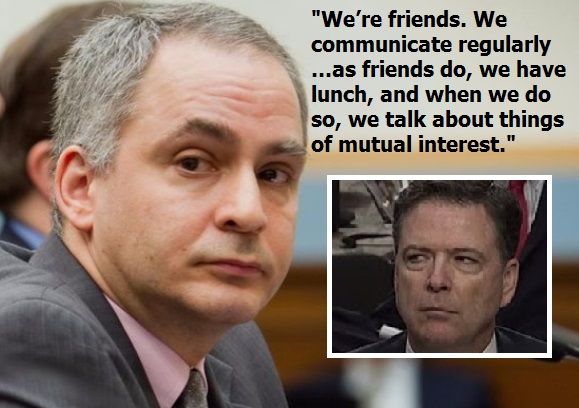 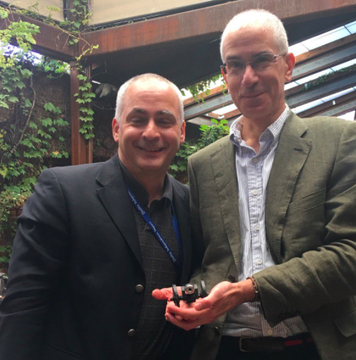 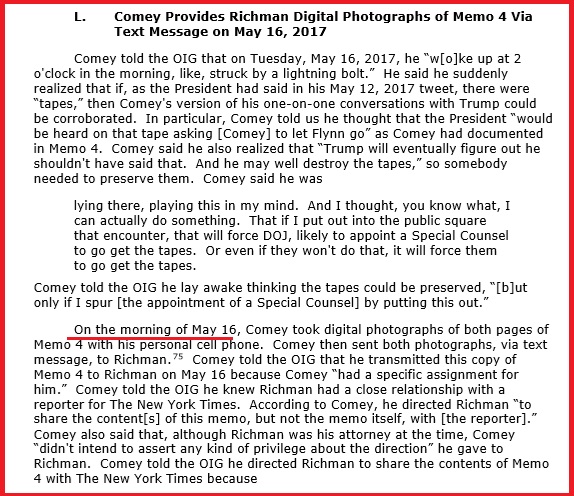 So targets of the Durham investigation are now being used as anonymous sources for CNN and NYT’s defensive/damage control leaks to…get out ahead of something about the Brookings Institute and Danchenko.

What did Trump just create with Stephen Miller “America-First Legal”,

Wouldn’t it be ironic if the Supreme Court of the United States, after showing that they didn’t have the courage to do what they should have done on the Great Presidential Election Fraud of 2020, was PACKED by the same people, the Radical Left Democrats (who they are so afraid of!), that they so pathetically defended in not hearing the Election Fraud case. Now there is a very good chance they will be diluted (and moved throughout the court system so that they can see how the lower courts work), with many new Justices added to the Court, far more than has been reported. There is also a good chance that they will be term-limited. We had 19 states go before the Supreme Court who were, shockingly, not allowed to be heard. Believe it or not, the President of the United States was not allowed to be heard based on “no standing,” not based on the FACTS. The Court wouldn’t rule on the merits of the great Election Fraud, including the fact that local politicians and judges, not State Legislatures, made major changes to the Election—which is in total violation of the United States Constitution. Our politically correct Supreme Court will get what they deserve—an unconstitutionally elected group of Radical Left Democrats who are destroying our Country. With leaders like Mitch McConnell, they are helpless to fight. He didn’t fight for the Presidency, and he won’t fight for the Court. If and when this happens, I hope the Justices remember the day they didn’t have courage to do what they should have done for America.

Can we at least have the declas please good sir