After hearing some people on my Telegram channel complaining that “Trump” and “Durham” and “devolution” and “Q” are taking too long wrap this movie up, I was moved to make the following post:

“If you are still sitting on your ass waiting for Trump to magically reappear on a white charger to save the day, and fix the 2020 election all by himself, maybe stop for just a moment and ask yourself, “Why am I still sitting on my ass waiting for Trump to fix the 2020 election all by himself?” Trump was never going to show up and wave his hand and -presto chango! – expose and then fix all the 2020 election fraud in multiple states. He was never going to make the vitally needed election reforms happen upon which the very survival of our Republic now hinges. Maybe it’s time for you to start listening to General Flynn and get involved locally to bring about the changes needed. If you are still sitting on your ass playing spectator a year from now, you failed the test of your times.”

Even **if** Q is real, even **if** devolution is indeed happening, even **if** Durham is still coming, does that mean you can just sit passively on your ass and watch ‘the show’?  “I don’t have to do anything in my local community because Trump and his crew are going to fix all of this. I’m not needed.”  Is that what  you’ve been telling yourself?

If so, I have some real bad news for you.

You are wrong and  you’ve been lying to yourself.

And you really need to stop doing that. 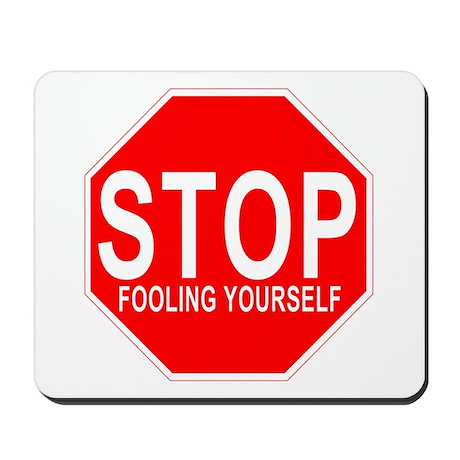 Even if Trump magically showed up back in the White House tomorrow, how does that bring about all the election reforms this country needs in most of the states?

Didn’t we just recently celebrate the Democrats being turned back in defeat when they attempted to take control of state elections from Washington DC? Are you thinking it’s OK if **Trump** is the one doing this instead of Democrats, taking federal control of state elections to ‘fix’ the election systems and make reforms happen?  Because I don’t see how he could constitutionally pull off that magic trick even if he wanted to.  And I don’t think he does.

Do this thought experiment. Trump was declared the winner in 2020, he’s still in the White House…and then the recall election happens in California.  What goes differently, do you think?  You think there’d be a different outcome?  When no election reforms have been implemented in that state?  When the same people who’ve been rigging California elections for decades are still being allowed to pull their same old tricks?

TRUMP BEING IN THE WHITE HOUSE WOULDN’T HAVE CHANGED THE OUTCOME OF THE CALIFORNIA RECALL ELECTION.

You know who’s responsible for changing the rigged election systems in the states? The people in the states are.  It was **never** going to be done from Washington DC. Anybody selling that idea to you was selling you a fantasy. General Michael Flynn has been consistently transmitting the same message for months now: get involved locally.  We are the change we want to see.  Is anybody still listening to him at this point?  I’m pretty sure anybody still sitting on their ass ‘watching the show’ is not really listening to him, however much they may admire and respect him.

I wrote in an earlier column here at X22 Report that Trump had to leave so THE PEOPLE could become THE STORM and make the vital changes needed to our present election systems in these United States.  Watching a blatantly stolen presidential election where our so-called ‘elite’ overlords were all in-your-face about it has motivated millions of Americans to get involved.  But is everybody on the field yet? How many are still just sitting in the stands passively watching and contenting themselves with only being spectators?

Have you joined The Storm yet? And if not, what exactly is the excuse you would make for your dereliction of duty?  Are you a citizen or not? And if you are, what exactly is required of you?   To remain passive and ‘watch the show’ unfold while you complain about how long this movie is taking to get to the third act?

In other times, paying taxes and voting were enough.  But we don’t live in those times any more.  Can you recognize that?  Are you willing to get involved?

Why Arizona Is So HUGE

Right now the forensic audit movement across the nation has had the ‘pause’ button hit as everybody waits to see what happens with the audit report in Arizona.  That’s understandable. Arizona went first, to provide the framework or template of how to do these forensic audits.

Before other states fully commit to their own forensic audits and all the money and manpower that would be involved in that, they want to see what the outcome is in Arizona.  I can’t fault them for that.  After all, I’m the guy who went to the Cyber Symposium in Sioux Falls last month full of hope and expectations about the pcap data that Mike Lindell and his team were supposed to present and validate.  Can we blame people who want to SEE SOMETHING before they take the plunge themselves?

Having said that, **all** the evidence I’ve seen so far over the passing months points to MASSIVE FRAUD in Maricopa county on a level that staggers belief.  The recent canvas report from Liz Harris only underlined the scope of the fraud when it found 173,104 lost votes as well as 96,389 “ghost” votes.  Recall that Joe Biden was declared the winner and awarded Arizona’s 11 electoral college votes by just 10,457 votes.  If that was the amount of fraud in just Maricopa County, how much was there across the entire state in the other 13 counties? How much did Trump actually win the Arizona by? 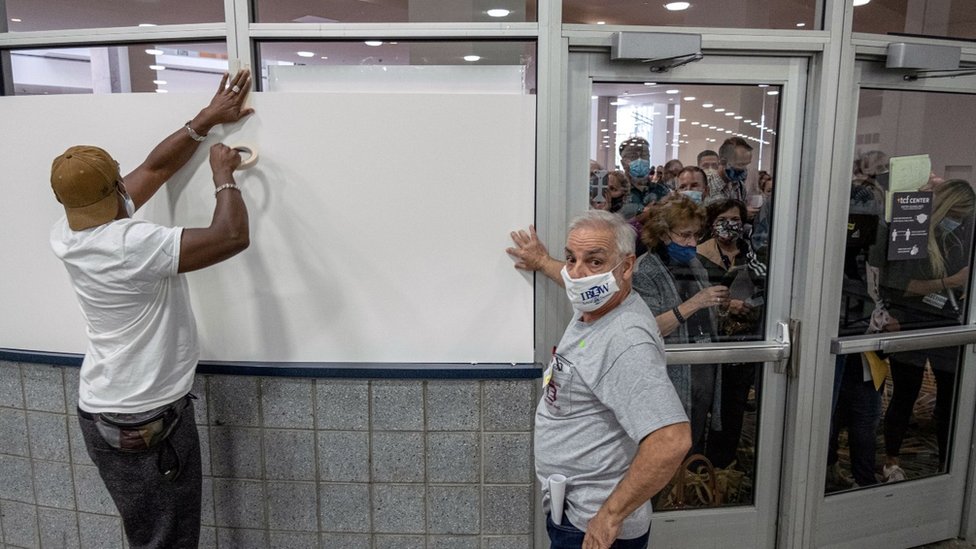 If the full forensic audit report being delivered soon to the Arizona state senate shows the massive amount of election fraud I believe it will, that will trigger an awful lot of forensic audit activity across the nation.

Are you looking to catch that wave and be a part of it?  Have you already joined the audit movement in your state and county?

This is only going to get fixed when enough patriots at the local level make it clear to the old guard that the times, they are a’changin’.  As long as the people trying to implement change are outnumbered by the people that want to maintain the status quo, nothing will really get done. 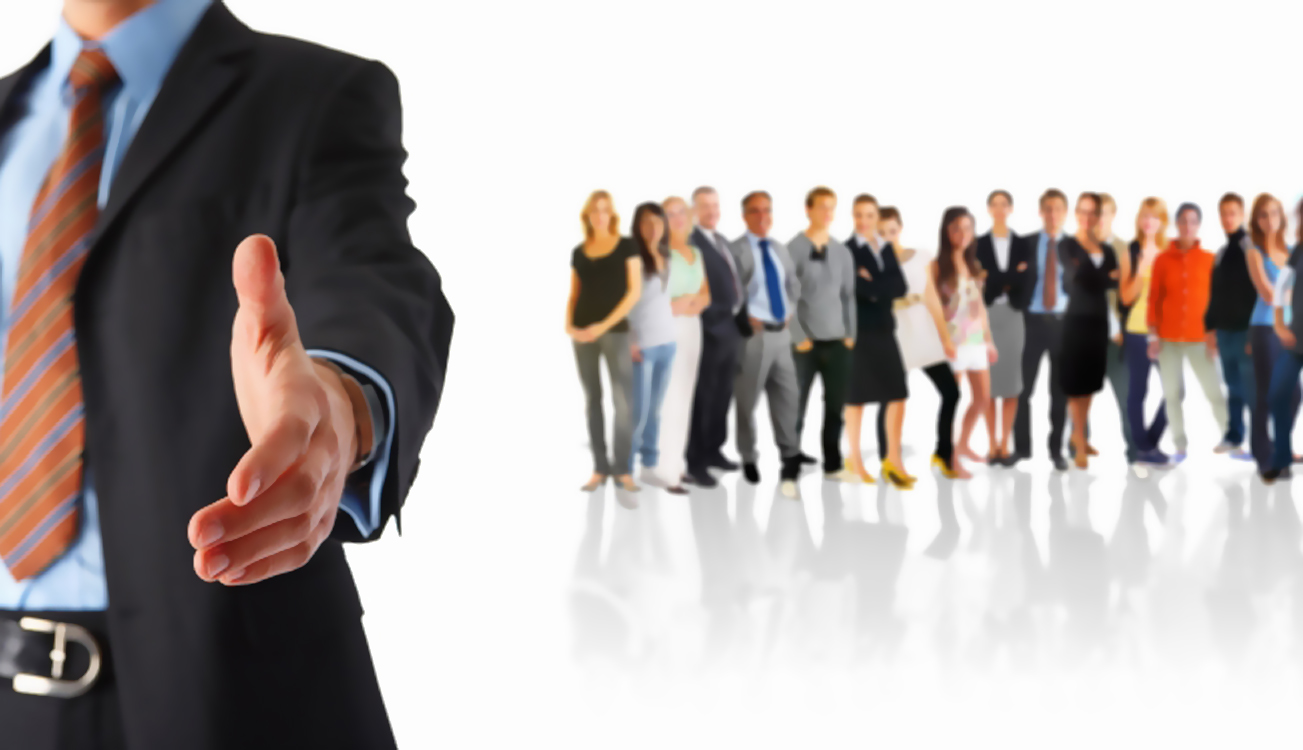 Join the team. Join the people who are fixing our country’s elections at the state level, county by county, which is the only way it can be done.

Or keep sitting on your ass and complaining about how long this is all taking.

The choice is yours.

Please don’t make the wrong one.