The infrastructure build is continuing, The Trump administration is now funding infrastructure across the country, this is just the beginning. The transition is taking shape, more tax cuts are coming. [CB] is now increasing its balance sheet like we have never seen before. The [DS]/MSM are pushing everything they have, they have fallen right into the trap that the patriots have set for them. This is all part of the plan and it had to be this way. We have more than we know, it was avoiding Plan Z at all costs and exposing the [DS] to the people.

I am sending $15M from @USDOT to beautiful North Dakota! This federal funding will support bus service for people from Bismarck to Grand Forks and several other areas statewide. Congratulations!

Congrats to Colorado who will be receiving $14.9M in federal infrastructure funds from @USDOT. Happy to support bus service for residents throughout this great state!

Honored to send $25.9 MILLION in @USDOT funds to the great State of Texas to support bus infrastructure improvements. Congratulations to the MANY Texans who will benefit!

Big news, Oklahoma! I’m proud to support infrastructure in your state with $13.7 million from @USDOT for bus improvements across the state. SO important for helping people get where they need to go safely.

And since these days chart inflation means that one picture is worth a trillion words, we will focus on the visuals as they are self-explanatory.

When the whole family has blue checkmarks… pic.twitter.com/lpfMx0eEpN 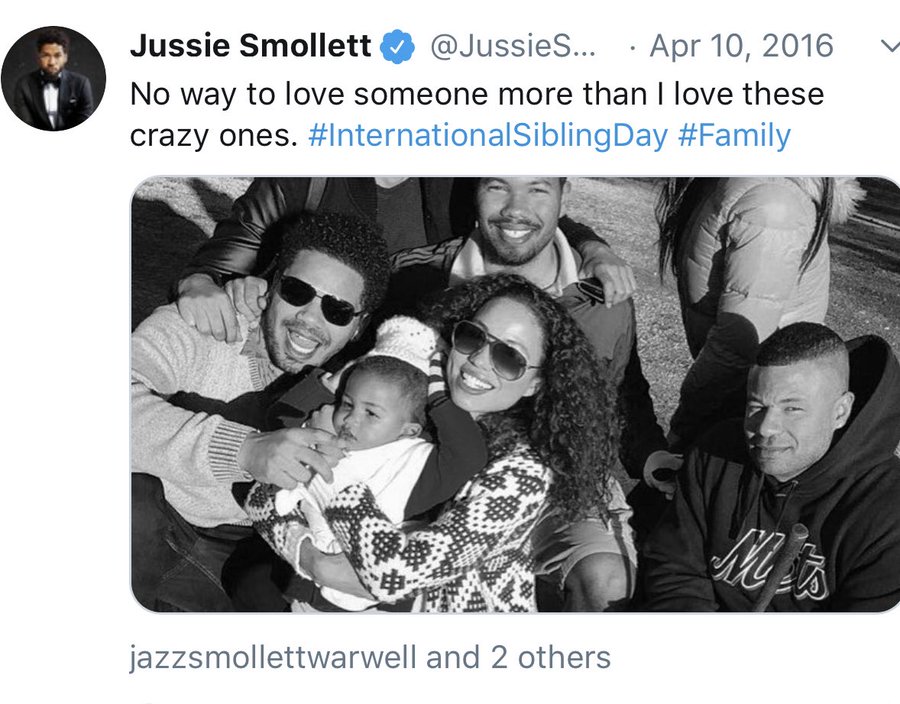 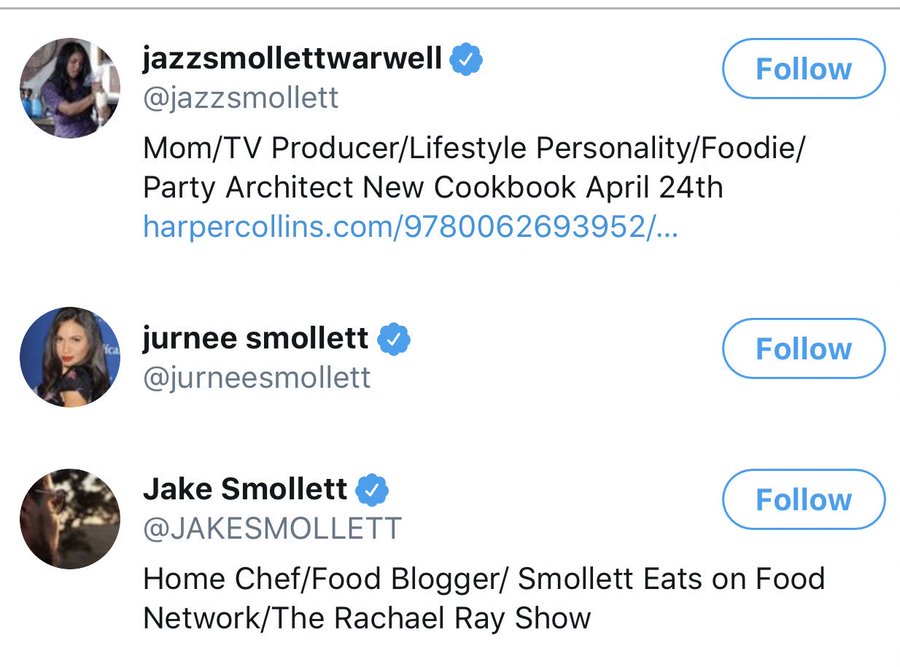 Wow. So @KamalaHarris knows the whole Smollett family, she’s been taking pics with them since 2016 isn’t that something #JussieSmollettHoax pic.twitter.com/56mzmXDQwM 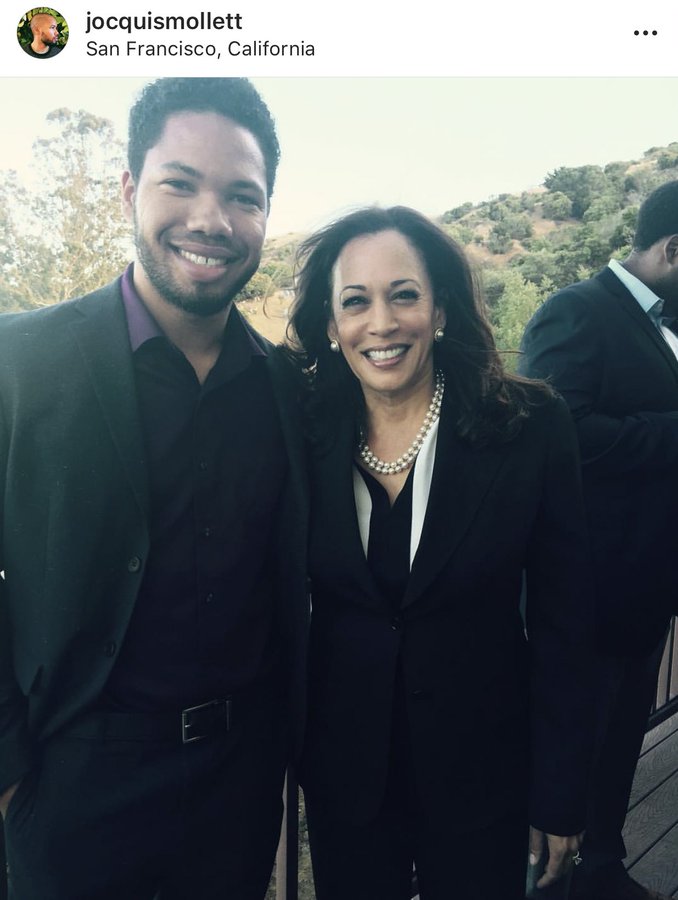 Very interesting look at Democrats and other Resistance figures laying the groundwork for rejecting a Trump victory, again. This time in much more dramatic fashion than their 2016 precedent. https://t.co/x1ialQ2OQS

Loyalists Critical – Defend and Protect at All Costs

Q!!Hs1Jq13jV629 Jun 2020 – 7:17:42 PM
Loyalists_critical.
A counter-attack to the 1st [law and order] strike _prepared and ready in an effort to change the narrative _prevent [blind] mass public awareness re: coord effort to remove [sitting] US POTUS _covertly disrupt CoC _regional comm as needed.
Media plans to disregard [re_label as political attack _AG election interference] and inject script.
Some commanding officers [EOs] may provide [CLAS 1-99] that do not reflect those [1-99] of the POTUS or the AG of United States.
Appropriate action should be taken.
Remember your oath.
Remember your mission.
Infiltration not invasion.
Defend and protect at all costs.
Q

A: No. Such regulation has been deferred to the states. There are 100s of testing centers & labs using dozens of assays

We will know when Black Lives Matter when we stop going to the well of policing as the solution for every problem and start listening to Black voices, and what we’ve been saying for years is that we need investments in our communities – not broken police programs. https://t.co/aMlsFLBD7S

What this Portland city council woman doesn’t want you to know is that she asks for and receives discreet (undercover) Portland Police protection at her rallies. https://t.co/1VPQjVX2cU

I post Q drop 725 routinely when I hear the shills whining on my feed, “but nothing’s happening”…

Just before the #fearPorn #block … pic.twitter.com/n2vXR7wYxd

2/ I took a minute this am in so doing, to READ the 6 steps to be accomplished… 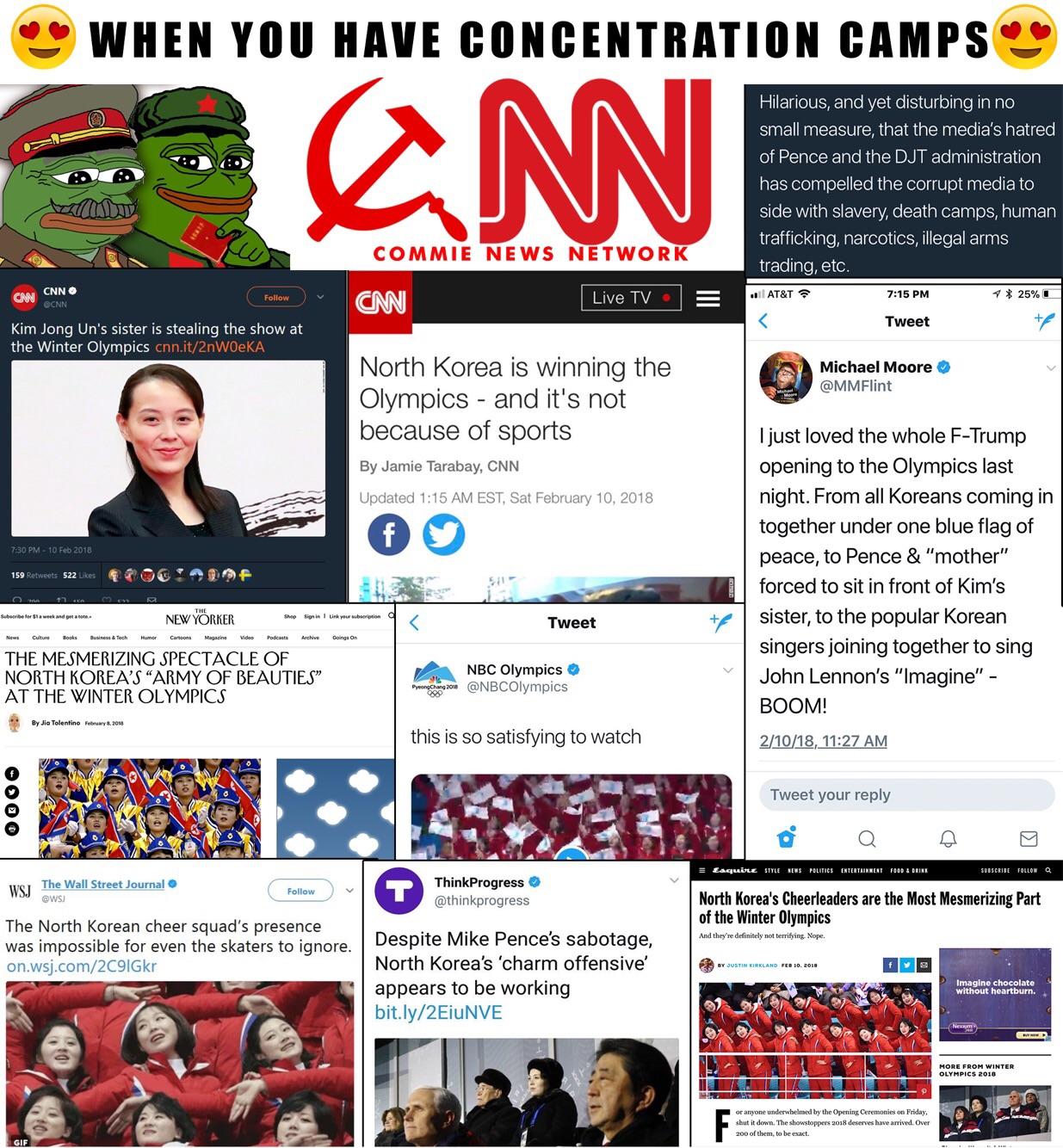 NK is a CIA Blacksite
OP:MKBRD is a CIA Media controlWho in the media right now is GLORIFYING NK to spite the Trump Admin?Time to take the offensive. Lets start taking names of all journalists that propagate NK. Lets not let them hide behind their banners anymore.Let’s play HUNT THE SPOOK

We obv want to AVOID plan Z if at all possible.

Let’s examine WHERE WE ARE in the Plan, of the 6 steps listed above?

Did you ever think the shutdown was in part to prevent FFs? Esp at schools? pic.twitter.com/ugXa7W8iZh

This has been genius…just ONE example:

Who was shouting “no one is above the law” a year ago?
Dems

One Example of many: The 7th floor, the SHADOW GOVT is no more. pic.twitter.com/rzi7ECcfVe