Everything the [CB] has kept hidden is now out in the light. Everyone can now see the true agenda of the [CB]. The corrupt politicians are going along with this and as they push taxes and their agenda it become more and more obvious that it does not benefit the people. The patriots have divided the [DS], each faction is now pushing against each other. This is the offensive. People are waking up and more are on the cusp of waking up. As this continues the people will know who the real enemy is. The patriots have planned this a long time ago. There is light at the end of the tunnel, but the people must reach the precipice and see the truth, the truth of treason, sedition, crimes against humanity, the border, the economy and the pandemic hoax. It’s all about to implode on the [DS]. Ep 2446b – You Are Witnessing The Offensive,They Are Divided,There Is Light At The End Of The Tunnel Ep 2446a – The People Will Finally See Through The [CB] Narrative, Planned A Long Time Ago

President Joe Biden’s $2.25 trillion infrastructure package would create about 2.7 million jobs, a fraction of the more than 19 million touted by some West Wing officials — including the chief executive himself.

who would decide the rate?; what if it didn’t fit the economic cycle in some states?; tax hikes would hit smaller global economies hard; yet there would have to be more state spending to prevent a recession. Yet even standardised tax wouldn’t solve the problem of capital and jobs flight: what of interest rate differentials – or do we need one interest rate/curve?; what of regulations – or do they need to be standardized? And what of exchange rates – or should we adopt one currency to make it all easier? In which case we will all need one central bank too – and won’t that solve *all* problems, as we see in Europe?

The man accused of trying to extort $25 million from Rep. Matt Gaetz’s family admitted   that he asked the congressman’s dad for cash — but denied that it was a shakedown.

Show me 1 woman who has spoken out against @mattgaetz!@andrewcuomo has been accused by 9 women of sexual misconduct.

This is nothing but a deep state attack and media smear fest to take him down.@gop needs to stand up.https://t.co/dHKSDGfy3U

Strange that 60 minutes did a hit piece on desantis and Gaetz is targeted, both from Florida, both supported Trump

‘Somebody could kidnap me, I’m scared’: Moment sobbing migrant boy approaches Texas border patrol after being abandoned and spending night in desert Mike Lindell@RealMikeLindell
Coming next week….a social media platform like no other!

Some Utah parents may send kids to school maskless on Monday, despite requirement remaining

Texas Rangers stadium is completely full. This is the first full pro stadium or arena since March of last year. Love to see it. #texasforever pic.twitter.com/zKkocDvc0b

I oppose vaccine passports. The COVID-19 vaccine should be a personal health choice, not a government requirement.

I am supporting legislation to prohibit any government-mandated vaccine passports to protect the privacy of Tennesseans’ health information and ensure this vaccine remains a voluntary, personal decision.

The Take down Of Fauci has begun, who will take him down, he will do it himself

Dr. Anthony Fauci is really bad at his job and seems to be rooting for the virus here… https://t.co/GP4Dlgbwn3

He can’t explain why cases drop when people are not wearing masks, his prediction do not happen

If you notice the MSM changed from death rate to the number of people who received vaccines.

We always hear “just wait 2 weeks and you’ll see cases spike” when restrictions are lifted. On March 10 Texas lifted all their restrictions and opened up their society. I guess the science is different there than here, right? pic.twitter.com/YQI8TAAXWA 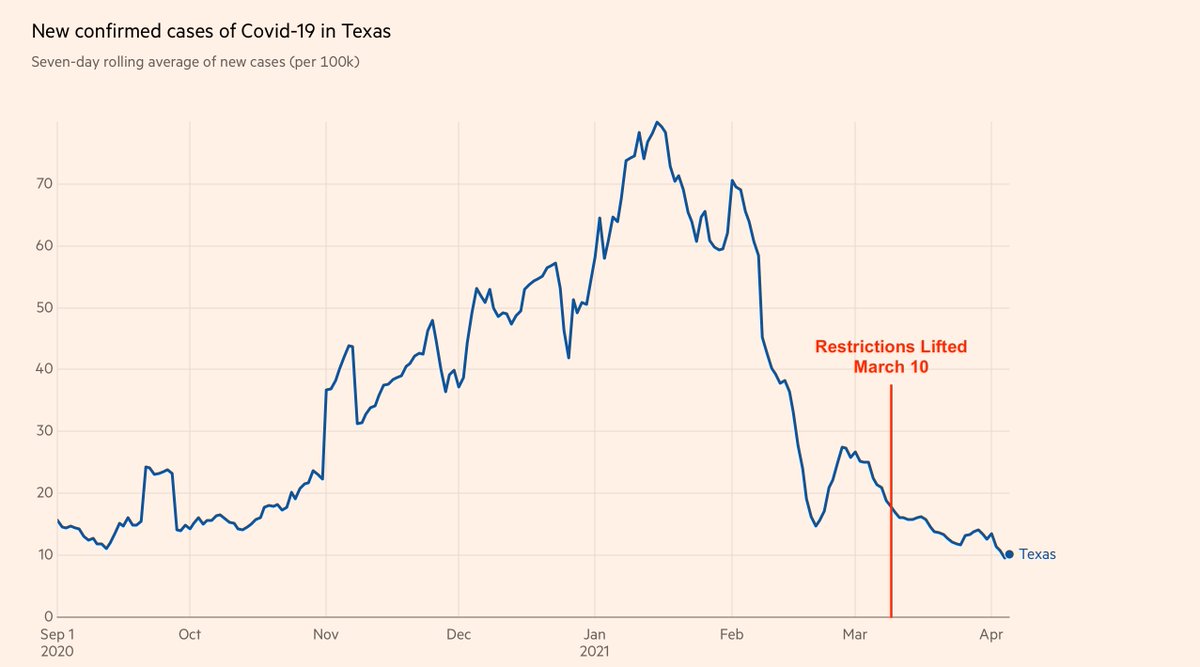 Comparing fully restricted N.Dakota with no restrictions S.Dakota is an interesting study. Especially when you learn that S.D had a 9 day bike rally event in August with ~500K attendees yet their case patterns fared better than their northern partners. pic.twitter.com/MdwLS7p2wy 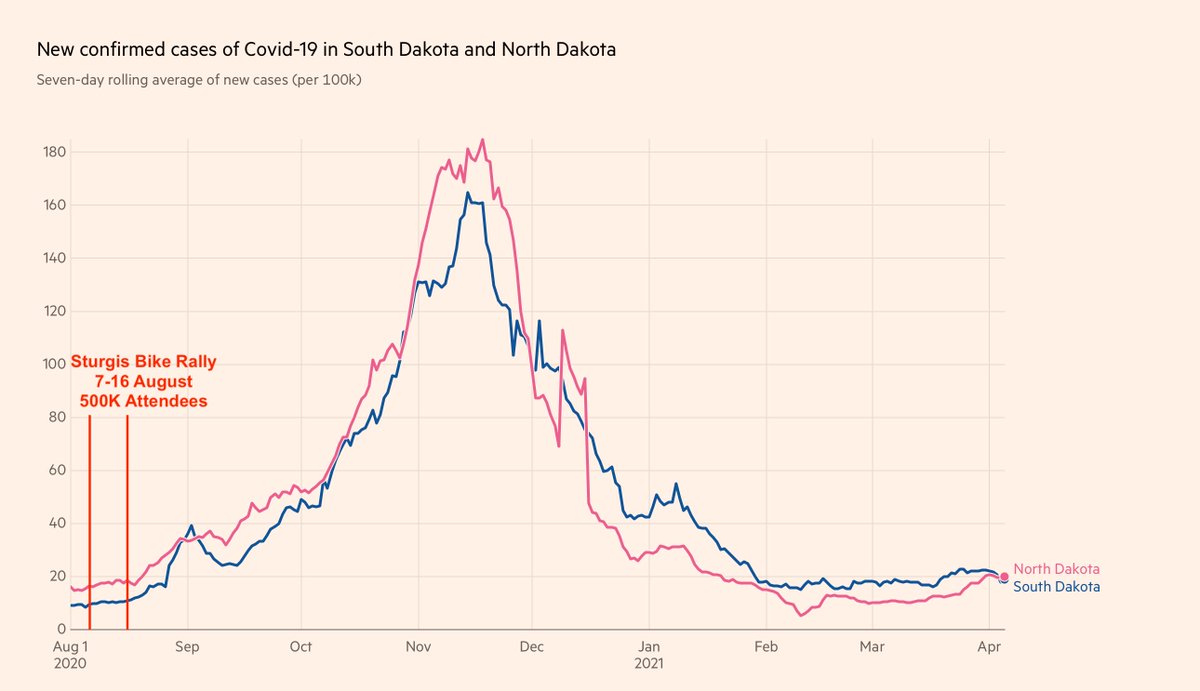 In Dublin thousands took to the streets for a pro-freedom rally on 28th Feb. Weeks later cases still continued to drop. The data points to outdoor transmission not being anything to be concerned about. https://t.co/R5X24zoE96 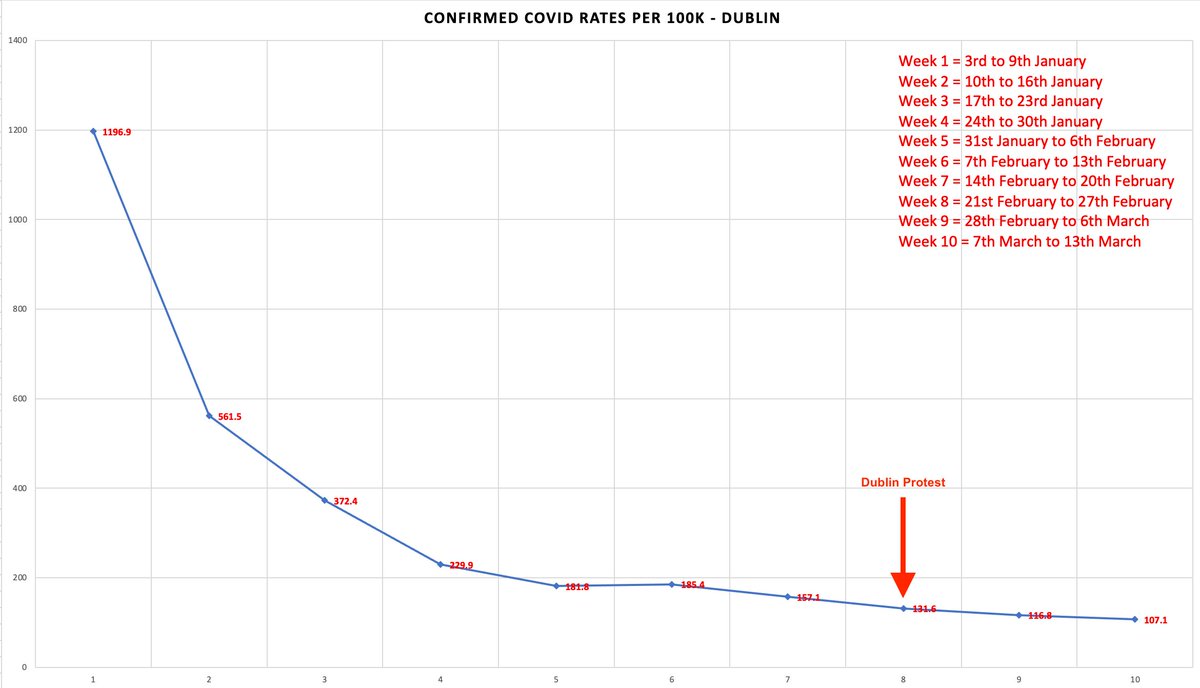 Fauci knew about HCQ in 2005 — nobody needed to die

We just watched the White House force MLB to move the all-star game out of Atlanta taking at least $50,000,000 out of the pockets Black businesses and workers.

What part of this issue is Jim Crow?

Keep Up The Delta Airlines Boycott – Delta Cancels Over 100 Flights on Sunday, But Cites “Staff Shortages”

How can that be when none of us have IDs? https://t.co/B1KcrKO6jf

If you live in mainland China, there’s no voter ID required because there’s no voting that takes place. Why does the @MLB still do business there? It’s shameful that their decision in Georgia was fact-free, based on what the left-wing media told executives to do.

1: a belief that race is a fundamental determinant of human traits and capacities and that racial differences produce an inherent superiority of a particular race

DOJ quietly acknowledges there was no sedition at the US Capitol

9 thoughts on “You Are Witnessing The Offensive,They Are Divided,There Is Light At The End Of The Tunnel- Ep. 2446”