The [DS]/[CB] are doing everything they can do to keep control, they are trying to buy people off by upping their salary in government. The [CB] is losing control, in 1971 they took us off the gold standard and said it was temporary, now they are telling us that inflation is temporary, see the difference. Economic freedom is right around the corner, people are starting to take notice. The patriots from the very beginning have been in control, they have been setting the stage. The people need to see all the moves of the [DS], this will in turn wake the people up. The people need to see the [DS] very clearly. The patriots already won, they are now playing the rest of the moves on the chess board. The [DS] is trying to throw what every they can at the patriots to make them make a mistake. This is not going to happen. The [DS] is now planning for the [FF] event, DHS put out a warning, the warning ends on 11.11, coincidence? Ep 2552a – Economic Freedom Is On The Horizon, [CB] Losing Control

Why Progressives Should Love Bitcoin: An Open Letter to Senator Elizabeth Warren

Hi @jimmyfallon – why were you emailing a 15-year-old girl from your NBC email account?

SNL stars like Horatio Sanz invited 16-year-old girls to afterparties, gave them alcohol, everybody knew, and nobody cared pic.twitter.com/9mwzANCaTZ

Hi @jimmyfallon – why did you consume alcohol with a 16-year-old girl at a SNL afterparty?

The same girl your co-star Horatio Sanz was sexually assaulting at the time? pic.twitter.com/xhLbdcEHiI

ANOTHER VICTORY!
We just won our second immigration lawsuit against the Biden Admin! They unlawfully tried to shut down the legal and effective Remain-in-Mexico program, but #Texas and Missouri wouldn’t have it.

Together we sued, and just handed Biden yet another major loss! pic.twitter.com/Tcxte8gF6H

Crisis at the Southern Border…https://t.co/RMtemqAGMm

Today on TODAY: We’re taking an inside look at the chaos unfolding in Afghanistan. Thousands of U.S. troops are being sent back in as the Taliban seizes control of even more cities overnight.

Don’t worry America, General Woke Milley is on it…. https://t.co/txCZp9WSh4

Afghanistan’s Mineral Resources Are a Lost Opportunity and a Threat 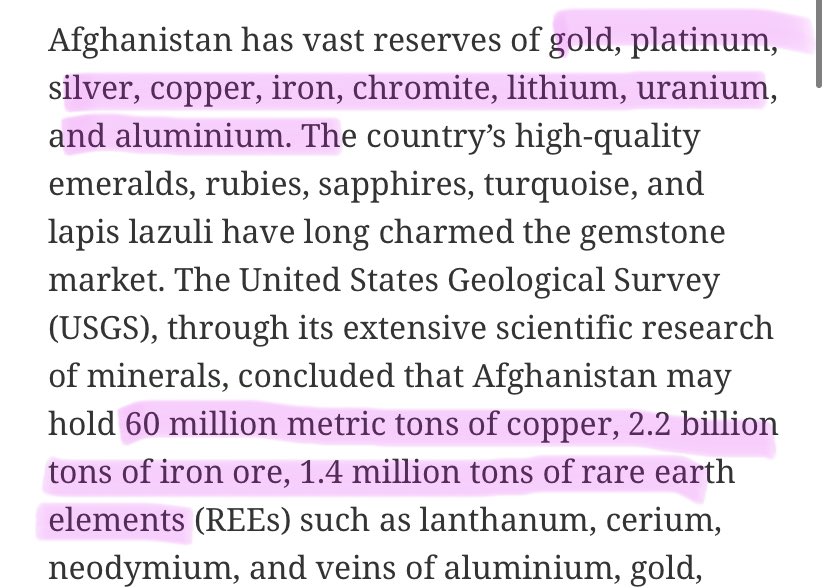 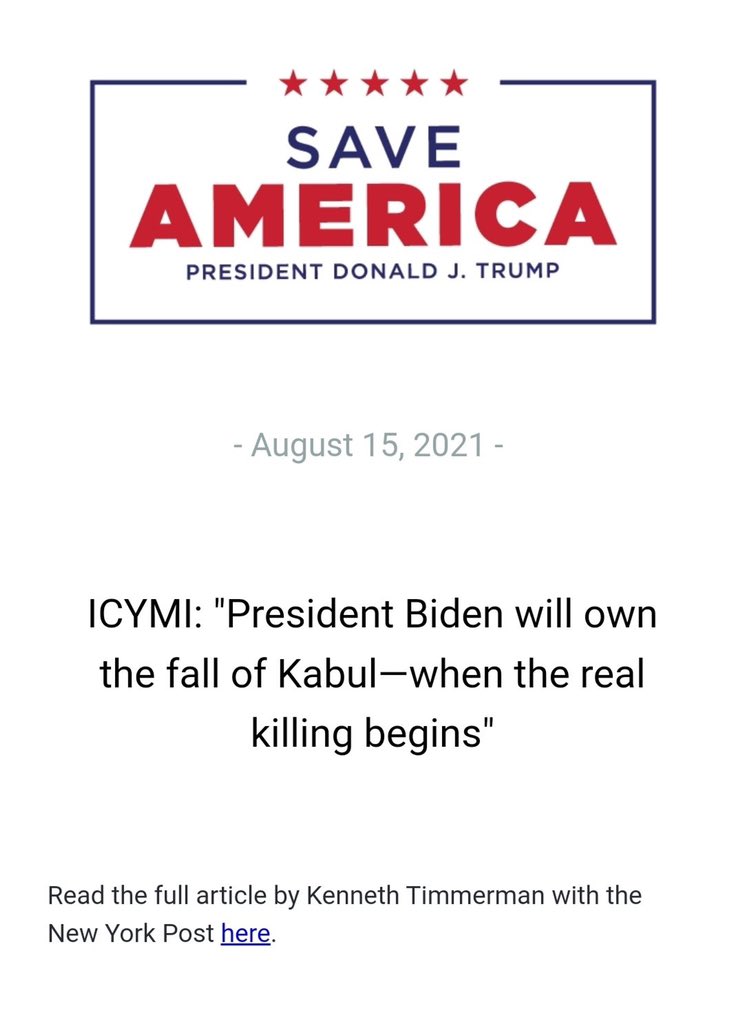 You all know we’re not going to be able to get all the Americans out of the country, right? Biden just could recreate the Iran Hostage Crisis and Benghazi in one event.

PRotests are now growing all over the world

We’re eight months into this pandemic, and Donald Trump still doesn’t have a plan to get this virus under control.

“Any threat by Florida to withhold salaries from superintendents and school board members who are working to protect students and educators (or to levy other financial penalties) can be addressed using Elementary and Secondary School Emergency Relief [ESSER] funds at the sole and complete discretion of Florida school districts,” Cardona wrote.

Here’s What We Know Happened At Lindell’s Cyber Symposium

I am one of the founding members of the newly formed Election Integrity Caucus that consists of legislators from all 50 states. Reminds me of the Continental Congress. We will meet regularly and we will talk regularly to implement the securing our elections. #AuditAll50States

Summary of Terrorism Threat to the U.S. Homeland

The Secretary of Homeland Security has issued a new National Terrorism Advisory System (NTAS) Bulletin regarding the current heightened threat environment across the United States.  The Homeland continues to face a diverse and challenging threat environment leading up to and following the 20th Anniversary of the September 11, 2001 attacks as well religious holidays we assess could serve as a catalyst for acts of targeted violence. These threats include those posed by domestic terrorists, individuals and groups engaged in grievance-based violence, and those inspired or motivated by foreign terrorists and other malign foreign influences. These actors are increasingly exploiting online forums to influence and spread violent extremist narratives and promote violent activity. Such threats are also exacerbated by impacts of the ongoing global pandemic, including grievances over public health safety measures and perceived government restrictions.

THANKQ – we are an existential threat to the establishment.

If things keep going this way, Biden will be the one who demands Trump’s reinstatement