The [DS]/Ds are now in self destruct mode. Trump has now set everything up and the the MSM/Ds are self destructing over their policies. Sometimes people need to see the truth to understand what is really happening. This is just the first stage. The [DS]/Ds are getting ready to pull the trigger and Trump is just waiting. Treason, sedition, election fraud and crimes against humanity will be exposed to the world. Trump has control of the board, watch his next move. 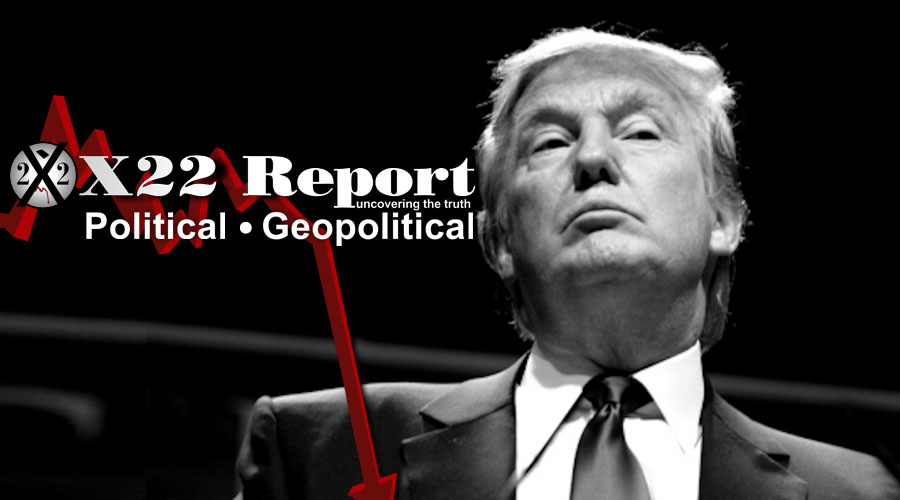 Ep 2386b – The Great Awakening, See The Difference, How Do You Inject Legal Evidence? Optics
182746 views 22 thoughts on “Ep 2433b – Self Destruction Will Immediately Show The World The TRUTH, It Had To Happen”