Ep 2441a – The Expansion Of The New Currency Has Begun, People Are Deciding
33491 views Ep 2439b – The System Of Control Is Being Exposed,Precipice Of Destruction,Trump “Do You Miss Me Yet”
120937 views Ep 2438b – Crimes Against Children Unite All Humanity, A Deep Dark World Is Being Exposed
124758 views 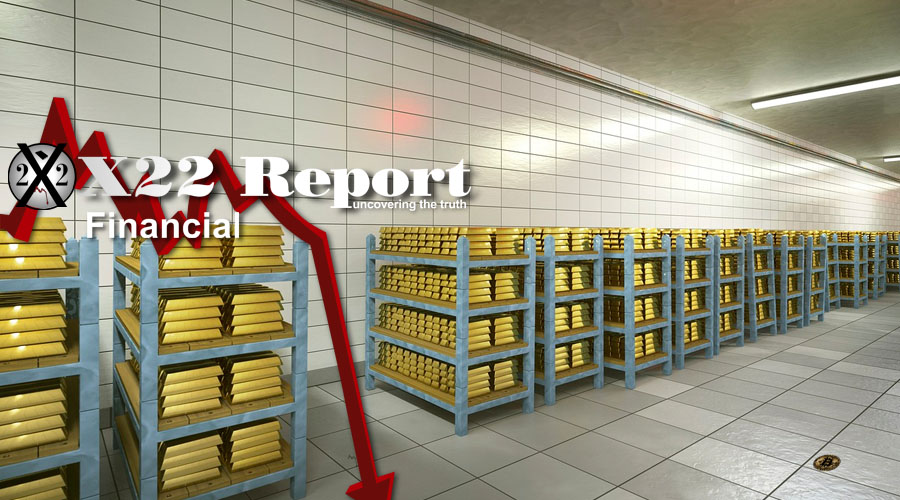