Patel Patriot joins us tonight to discuss his 7 part series on the theory of Devolution, this is gonna be great!

USE CODE REDPILL78 FOR 10% OFF!
Thrivetime Show Tickets: https://www.thrivetimeshow.com/reawaken-america-tour/

Support American Business, RedPill78 and yourself! Stop giving your money to companies that don’t support what you believe in! AND you get to work with RP! Fill out this form to learn how: https://form.jotform.com/211438329723153

BITCOIN KEEPS GOING UP AS THE SUPPLY GOES DOWN…HANG ON FOLKS!!
1515 views 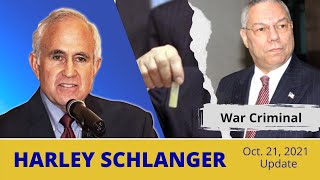 ALERT!! BITCOIN FUTURES WILL NEVER WORK!! WHO’S ON THE SHORT SIDE???
288 views 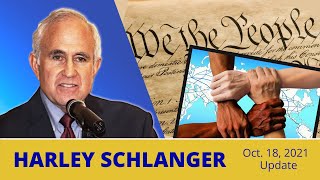 No Time for Moping, The Future Is Ours If We Move Now!
642 views

ALERT!! BITCOIN EXPLODES UP!! BITCOIN FUTURES ARE GOING TO KILL THE BEARS IN THE MARKET!!!
490 views