Patel Patriot joins us tonight to discuss his 7 part series on the theory of Devolution, this is gonna be great!

USE CODE REDPILL78 FOR 10% OFF!
Thrivetime Show Tickets: https://www.thrivetimeshow.com/reawaken-america-tour/

Support American Business, RedPill78 and yourself! Stop giving your money to companies that don’t support what you believe in! AND you get to work with RP! Fill out this form to learn how: https://form.jotform.com/211438329723153 FED IN FULL PANIC OVER INFLATION AND OIL/FUEL SHORTAGE!! THEY ARE TRAPPED!!
445 views 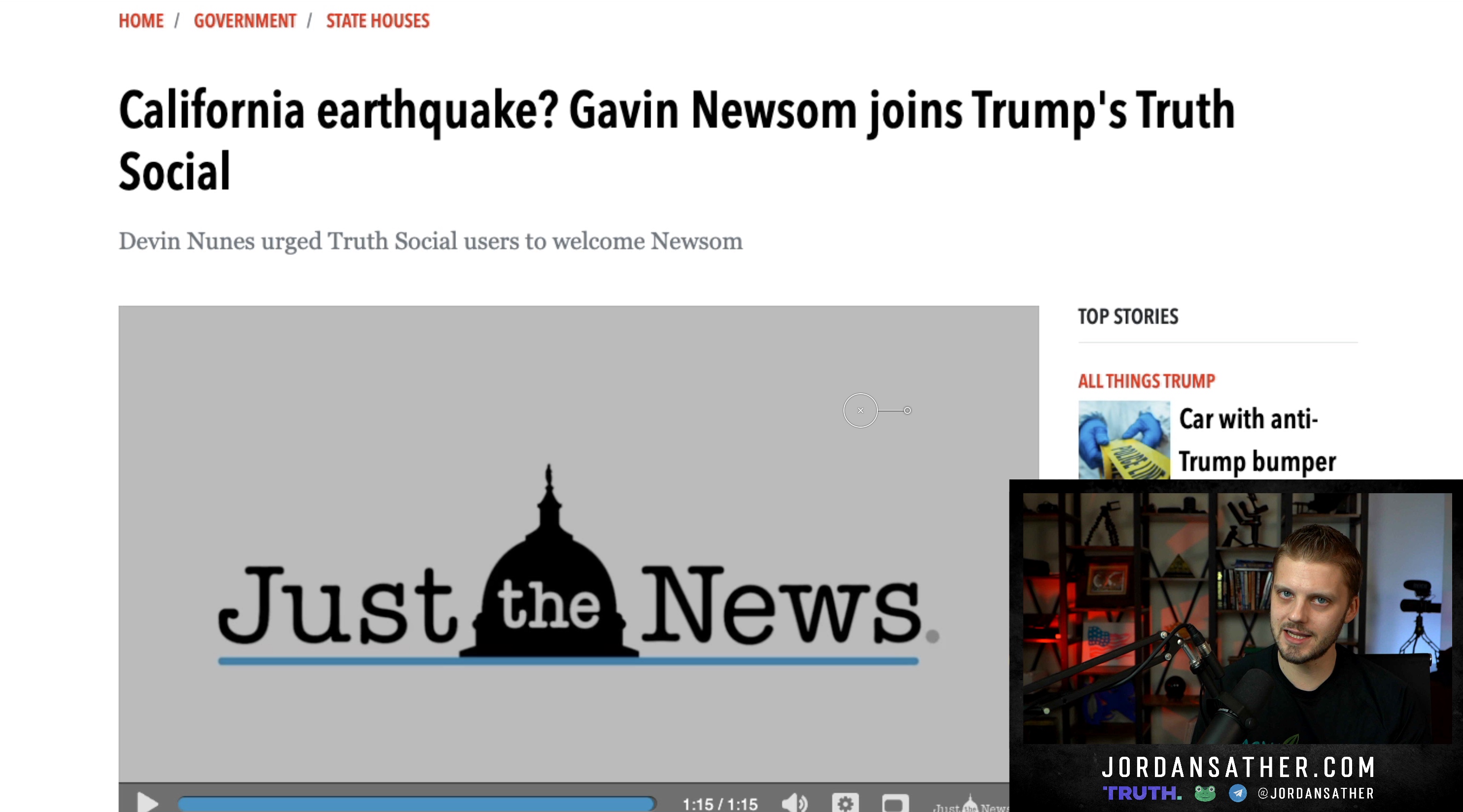 FED TRYING TO FIGHT THE EMOTIONAL SHIFT OF THE PUBLIC TOWARDS A FREE SYSTEM… LET ME EXPLAIN!
213 views GLOBAL ELITES IN FULL PANIC!! TRYING TO PUSH OUT CBDC TO SOON!!
508 views