The [CB]/[JB] admin are being exposed each and everyday. The people will be reaching the economic precipice and will demand change. The [CB] is trying to control the narrative of inflation but this will fail. A Judge moves to limit states tax cuts. The [DS] is panicking, the puppet masters are preparing the next event, they know they cannot stop what is coming. The people are not divided like they wanted, the people of this country are coming together. Trump is ready to make a big announcement. The election audit results are going to be produced and the [DS] will react by pushing events, they are now preparing the narrative. This will fail. Trump knows the playbook, great things are about to happen, more and more people are waking up, wait until you see what happens next. Ep 2518b – Big Announcement Coming, Wait Until You See What Happens Next, Great Things Desperate agencies do stupid things.
Dead cat bounce.
You may have the site but we have the source.
https://mobile.twitter.com/wikileaks/status/1011441579565953025
Panic is good.
Panic is right.
July 2018 – the month the world discovered the TRUTH.
Conspiracy no more.
Time to FEED.
Q

https://www.cohenmilsteinprocessserver.com
“Never Interfere With an Enemy While He’s in the Process of Destroying Himself.”
Discovery.
https://thehill.com/policy/cybersecurity/400882-wikileaks-says-senate-panel-requested-assange-testimony-in-russia-probe

Do you believe in coincidences?
We have the source.
Q

A ransomware attack paralyzed the networks of at least 200 U.S. companies on Friday, according to a cybersecurity researcher whose company was responding to the incident.

The REvil gang, a major Russian-speaking ransomware syndicate, appears to be behind the attack, said John Hammond of the security firm Huntress Labs. He said the criminals targeted a software supplier called Kaseya, using its network-management package as a conduit to spread the ransomware through cloud-service providers. Other researchers agreed with Hammond’s assessment.

“Kaseya handles large enterprise all the way to small businesses globally, so ultimately, (this) has the potential to spread to any size or scale business,” Hammond said in a direct message on Twitter. “This is a colossal and devastating supply chain attack.”

DS is panicking, patriotism is on the rise, it is spreading and the ds /fake new cannot control it. 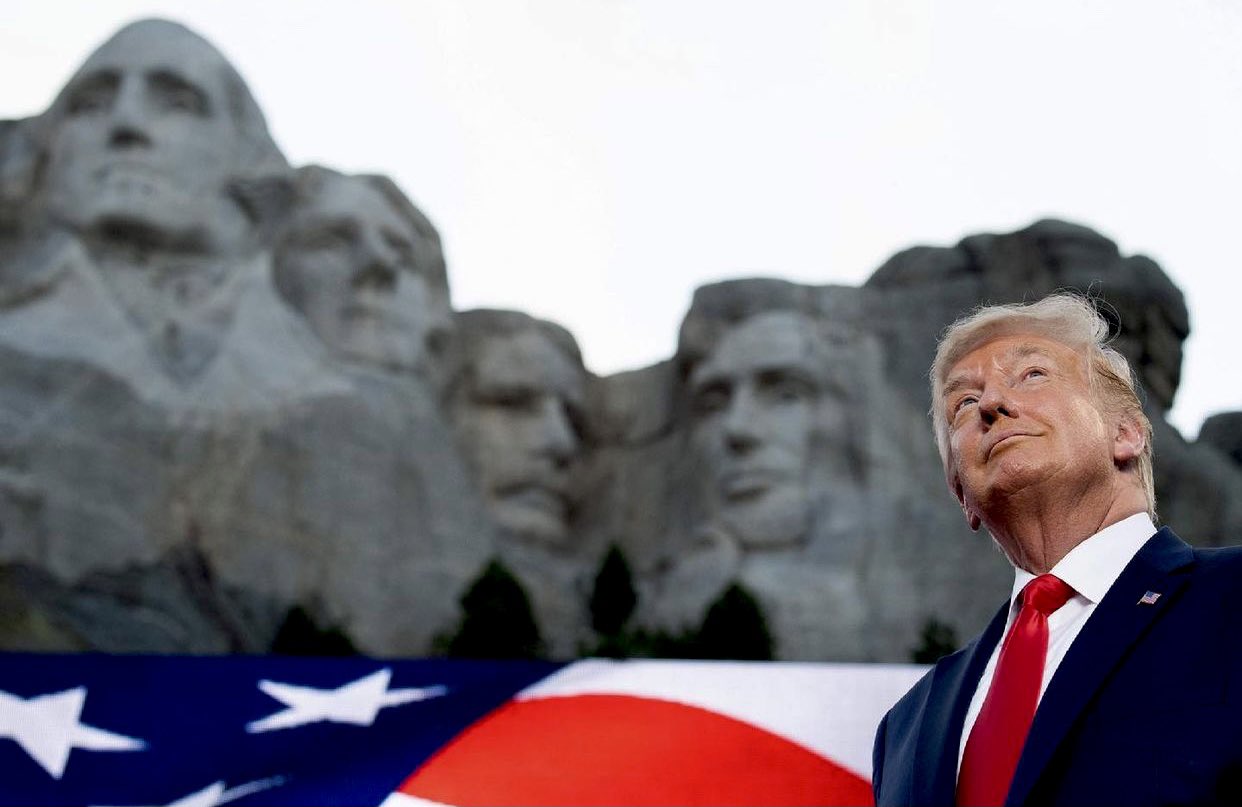 20 thoughts on “Big Announcement Coming, Wait Until You See What Happens Next, Great Things – Ep. 2518”