The [CB] is now panicking and they are trying to stop the people from creating alternative currencies. The [CB] economy is falling apart and the people can see this very clearly. They will create chaos with gold/silver and crypto to keep people from learning about other currencies. The [DS] is now getting ready to cross red line 2, communication blackout. Audit accounts have been terminated on certain social media platforms, this will continue until the [DS] has no alternative but to do a total communication blackout. Most likely the [DS] will shutdown all communications when the classified information begins to be declassified. During this time they will stage fake riots to convince the public that the Trump supporters are angry because the plan is not working. During this time the military will be sent to various location but the [DS] in the end will not be in control of the troops. Special operations will be activated to shutdown the riots and to take control of the government . The [DS] will be trapped in the biggest sting operation the world has ever seen. Ep 2538a – [CB] Is Panicking Over Alternative Currencies, They Are Banning Computer Systems

That caused Gov. HairGel to have a complete meltdown, going completely over the slide and accusing Greene of being “murderous.”

If the vaccine actually worked it wouldn’t freaking MATTER how many unvaccinated people you came into contact with.

‘Most’ of Britain’s coronavirus pandemic may be over by autumn, ‘Professor Lockdown’ claims

The [DS] will now use vaccination status to  divide the country.

Oh look, Members of Congress were attempting to give a press conference in DC today but we’re attacked by a left wing mob.

I think we need a commission on this!

Follow me on Telegram and Gab for when I am booted. I will be next.https://t.co/thUZA6fK63https://t.co/VWNmppA4nS pic.twitter.com/DA6IcyRONG 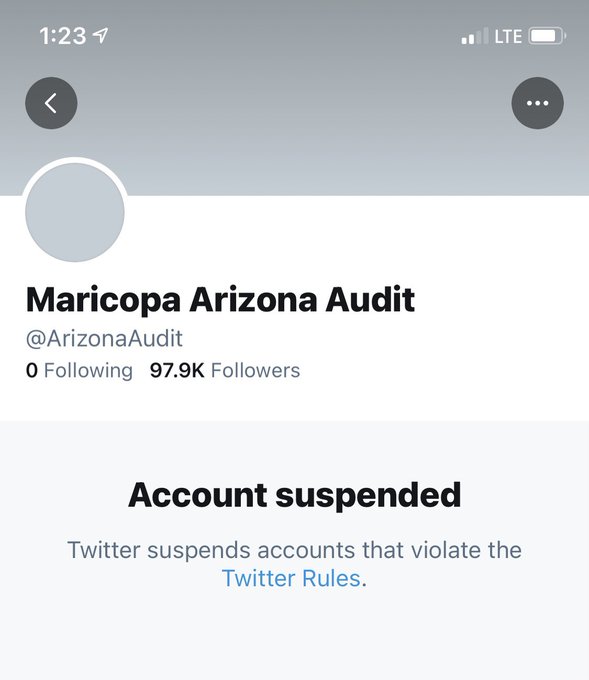 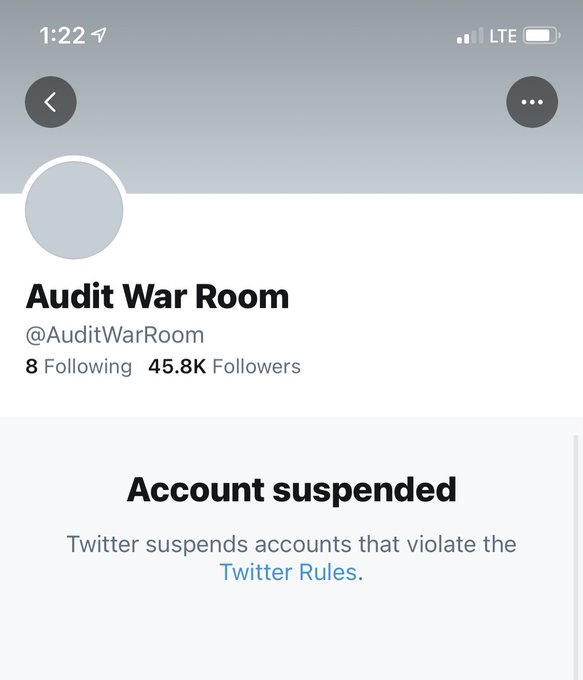 Michigan, Wisconsin, Pennsylvania Governors all have emergency powers,   No lockdowns for audits

Military Intelligence ref above is the absolute biggest inside drop this board will ever receive.

Now think about why Antifa plays right into the plan? Always ahead. Good guys are winning.