Skip to content
Reports
July 26, 2021 x22report
SPREAD THE WORD
106,136
The [CB] infrastructure bill is going to be like a nuclear blast of inflation. People are already experiencing inflation but if the deal is made it will be something like we have never seen before. Trump is warning against this, a crisis is coming. Credit Suisse says its time to buy gold. Bitcoin rises sharply, [CB] trap. The patriots are in total control, the election forensic audits are going to be presented to the people, more and more states are signing on to have their states audited. Most likely in the end every state will be audited. The [DS] is now preparing to stop this at any they can. They are now setting the stage for a false flag. The pandemic is disappearing the FDA and CDC have changed the tests, they will now use tests that will distinguish between covid and flu. Covid will disappear while the flu reappears, the [DS] knows that this is their last push to get everyone vaccinated, they are now at the stage where they will be forcing it on people. The people are rising up, they don’t want vaccines or vaccine passports, the counterinsurgency has begun. Ep 2537b – [DS] Preparing [FF]s, The Tied Is Turning, Rise Of The People, Counterinsurgency Notice which states are doing this, following the agenda, pushing fear

Source: thegatewaypundit.com
So why are the pushing so hard for everyone to get the vaccine, think about what just changed. The tests, soon people are going to realize that there is no reason to get the vaccine, so they are pushing as hard as possible, we will be talking about the mask mandate push and the covid crisis and how it relates to the next false flag a little bit later.

Today I’m calling for a forensic audit in Florida’s 5 largest counties. Voter confidence in our elections is at an all-time low and its time our elections officials start showing transparency. 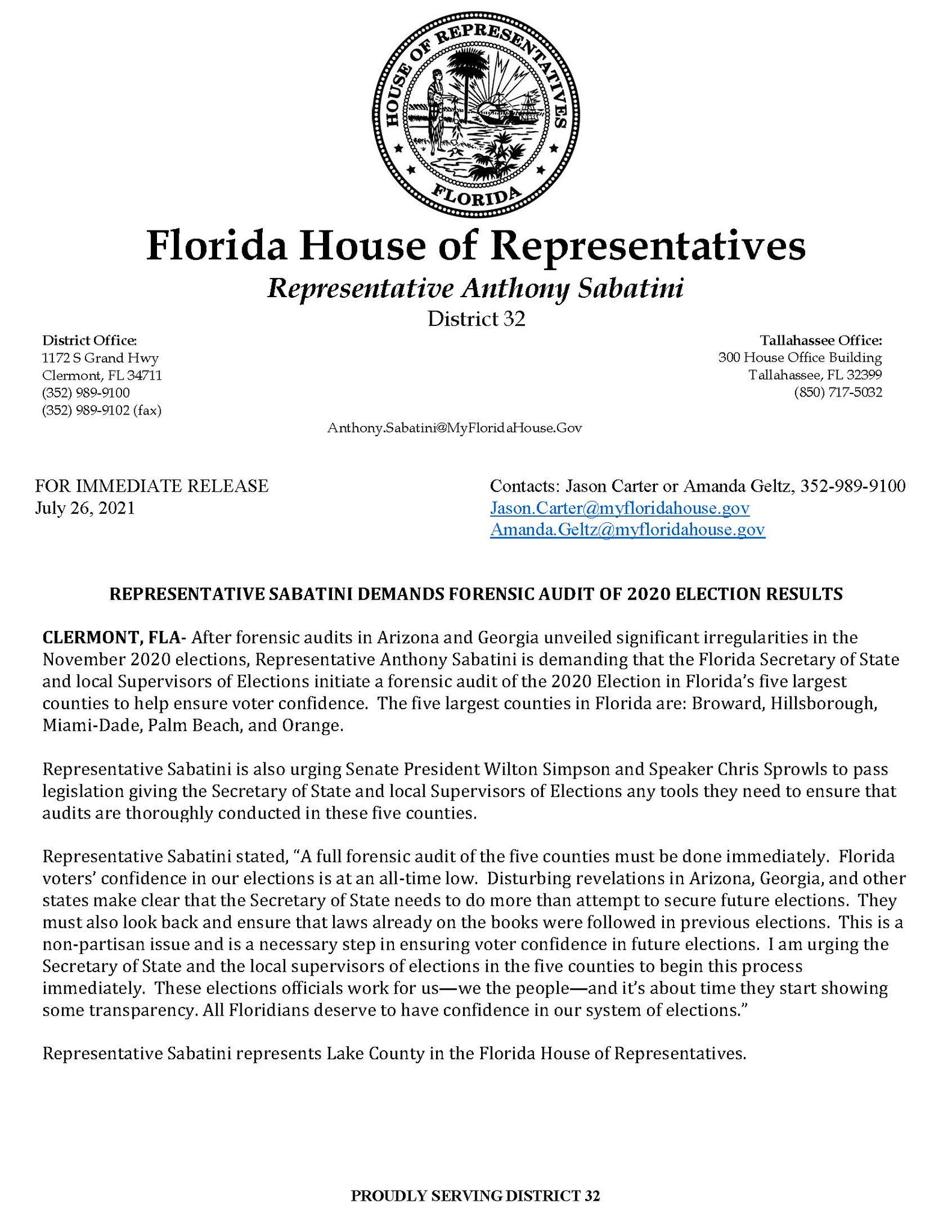 Big Tech companies have had a database they share with each other on extremists all this time, and they’re now going to expand it to include anybody Nancy Pelosi designates a ‘domestic terrorist’.

The [DS] is planning [FF]s to head off the forensic audit report.

2. Those states that are not complying with the new mask mandates, Texas, FL etc.  Will all of sudden get hit with a covid crisis which will show that covid is out of control to push the states into everyone wearing a mask

4. The riots will be created and staged by the [DS], they need these people masked (the reason for covid crisis to push mask mandates, same playbook during BLM riots)

5. This will most likely happen during the communication blackout.