Trump and the patriots are now using the latest event to pivot the entire system. The patriots will now ask for anything including the kitchen sink. Trump is now bringing together the big oil giants, the [CB] tried to keep them on divided, but now is the time to bring them together. Trump has now asked for payroll tax cut to the end of the year. The [DS] is now pushing their 16 year plan, they believe they have the upperhand, they are getting what they want, but they are mistaken, this will all come back at them. The mission is underway, the military has launched and operators are going deep to route out the invisible enemy.

Just spoke to my friend MBS (Crown Prince) of Saudi Arabia, who spoke with President Putin of Russia, & I expect & hope that they will be cutting back approximately 10 Million Barrels, and maybe substantially more which, if it happens, will be GREAT for the oil & gas industry!

…..Could be as high as 15 Million Barrels. Good (GREAT) news for everyone!

“The States have to get the money to the people who need it.” @MariaBartiromo And FAST!

DEVELOPING: Pelosi & Schiff are preparing to investigate Trump for allegedly “mishandling” COVID-19 outbreak & they plan to focus on “disproportionate” infection rate among blacks to suggest some kind of racial negligence. They’ll also call for “rolling lockdowns” thru next fall

Source: thegatewaypundit.com
The DS believes this is their time, they are finally going to get what they want, the Patriots were counting on this, they have just exposed the entire [DS] plan to the world,
J on my site notice something about the 15 and 30 day slow the spread :   Holy cow Dave I just put this together after your broadcast. 1st social distance period 15 days. It’s now extended to 30. That adds up to 45. Popcorn ready

We know they use codes.

General Flynn changed his banner the other day and whiteboyrick explains what it means, he tweeted the following

There is much confusion surrounding Gen. Flynn’s new banner. Allow me to clear this up. It is not a wolf, but rather a coyote. Has nothing to do with Bush or Clinton. Coyote is another name for human trafficker. Eagle vs. Coyote. My money is on the eagle. Watch the news. pic.twitter.com/Fo7yDrm0D9

TAKE A LISTEN TO GENERAL MILLEY

Drug cartels are the beating heart of the Deep State and one of their primary sources of revenue. The hot war descending on central America is a direct attack on the swamp right here at home, and now a focal point of #TheStorm. Godspeed, patriots. https://t.co/1voLdMvVTt 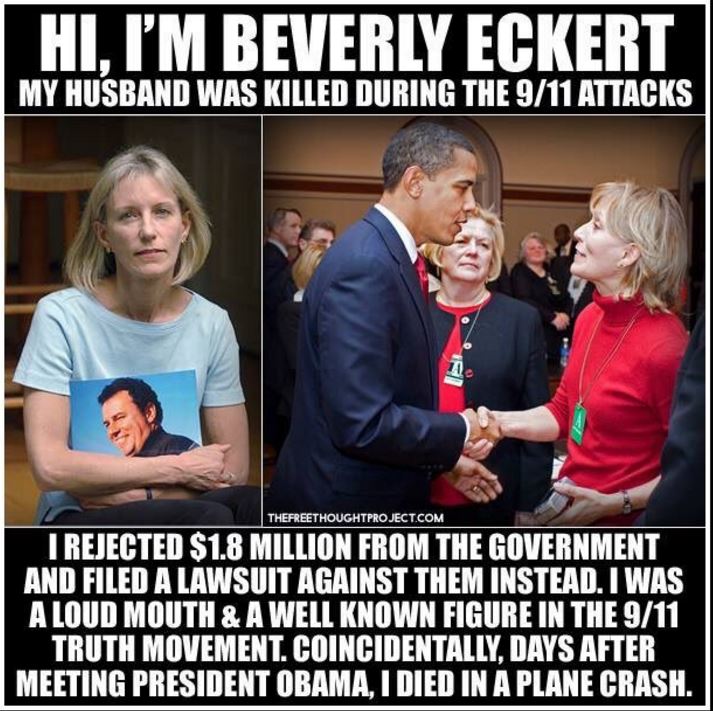 I still follow your lead on all of this (relying more on the inquiry of those digging here), but March wasn’t nearly as ‘mad’ as what you sold us.

Please don’t build us up to break us down, Q. 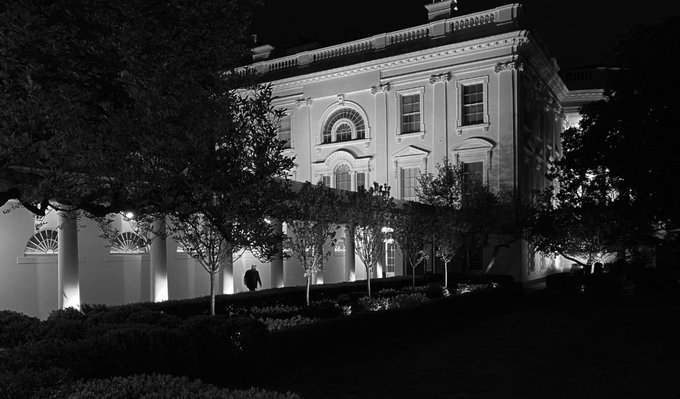 Countdown, not in time