States are now opening up and the number of cases is dropping dramatically. Some did say that the it would start to go away by April. Since states are allowing businesses to open up the economy is now bouncing back at lightning speed. [JB] is not in charge of the economy, he is taking orders from the [WEF]. The [DS]/MSM are confused, they don’t know what the patriots are doing, they believed they could force riots, this failed again. Trump and the patriots are playing the long game, they are not going to attack, they won’t need to, the plan is to have the [DS] destroy themselves with their policies. Trump is now setting the stage, the [DS] doesn’t know when Trump is going to make his move. MP sends a message, we are fighting for you. Does anyone else find it strange that the left would be so upset about having to simply READ a bill that would spend 1.9 TRILLION in taxpayer dollars before the Senate votes on it? That tells you everything you need to know about this insane piece of legislation.

Build Back Better means You Destroy it First

Joe Biden has worked harder in his first 44 days to open our border for illegal aliens than he has to open our schools for American children. This is what ‘America Last’ looks like.

Trump calls on Fox News to ‘get rid’ of Karl Rove, ‘a RINO of the highest order’

“The Wall Street Journal editorial page continues, knowingly, to fight for globalist policies such as bad trade deals, open borders, and endless wars that favor other countries and sell out our great American workers, and they fight for RINOS that have so badly hurt the Republican Party. That’s where they are and that’s where they will always be. Fortunately, nobody cares much about The Wall Street Journal editorial anymore. They have lost great credibility.”

Trump called out ungrateful Mitch McConnell for “sadly” being the first one off the ship! Our border is now totally out of control thanks to the disastrous leadership of Joe Biden. Our great Border Patrol and ICE agents have been disrespected, demeaned, and mocked by the Biden Administration. A mass incursion into the country by people who should not be here is happening on an hourly basis, getting worse by the minute. Many have criminal records, and many others have and are spreading covid. Interior enforcement has been shut down—criminals that were once promptly removed by our Administration are now being released back onto the street to commit heinous and violent crimes. ICE officers are desperate to remove these convicted criminals, but Biden won’t let them.

The spiraling tsunami at the border is overwhelming local communities, depleting budgets, crowding hospitals, and taking jobs from legal American workers. When I left office, we had achieved the most secure border in our country’s history. Under Biden, it will soon be worse, more dangerous, and more out of control than ever before. He has violated his oath of office to uphold our Constitution and enforce our laws.

There has never been a time on our southern border like what is happening now but more importantly, what is about to happen. Now that Biden has implemented nationwide Catch-and-Release, illegal immigrants from every corner of the Earth will descend upon our border and never be returned. You can never have a secure border unless people who cross illegally are promptly removed.

I had a great relationship with Mexico, and its wonderful president, but all of that has been dissipated by the gross incompetence and radicalism of the people currently in charge. The Remain in Mexico Policy was incredible, but immediately abandoned by Biden, probably because it worked so well. Likewise, our Safe Third Agreements in Central America were extraordinarily successful, so Biden foolishly ditched them too. We stopped payment of the hundreds of millions of dollars paid to them and then developed an excellent relationship that made our country and their countries more secure. We put in place powerful rules and procedures to stop the smuggling and trafficking, but the Biden Administration has abandoned these proven strategies and instead given the smugglers and traffickers effective control of our border.

Despite being delayed by years of litigation and politics by the democrats, the wall is almost finished and can be quickly completed. Doing so will save thousands of lives.

The Biden Administration must act immediately to end the border nightmare that they have unleashed onto our Nation. Keep illegal immigration, crime, and the China Virus out of our country!

The Biden White House just announced they will open the migrant childcare facilities on the Southern Border back to pre-virus capacity levels—citing “extraordinary circumstances” Meanwhile, American kids still can’t go to school Is this what “following the science” looks like?

“We will be doubling down on mask wearing,” said California Governor Gavin Newsom on Thursday, “not arguing to follow the example of Texas and other states that I think are making a terrible mistake.” All Arizona businesses are reopening at 100% capacity

Their current strategy seems to hinge on utilizing doomer shills to try and induce reckless abandon among Q supporters in the hope that some will go out and do something violent, at which point they can swing the media into action.

as a secondary means of detonation. Both devices used kitchen timer. This mechanism suggests the devices, if set, were designed to go off the day before the riots. Also, one of the 9 volt batteries was low at 8.1. Scott Sweetow, @S3G_Consulting retired ATF + former acting

Source: dailycaller.com
How do you ‘LEGALLY’ inject/make public/use as evidence?

Clinton’s “bagman” for close to two decades spoke with criminal investigators from the Southern District of New York. 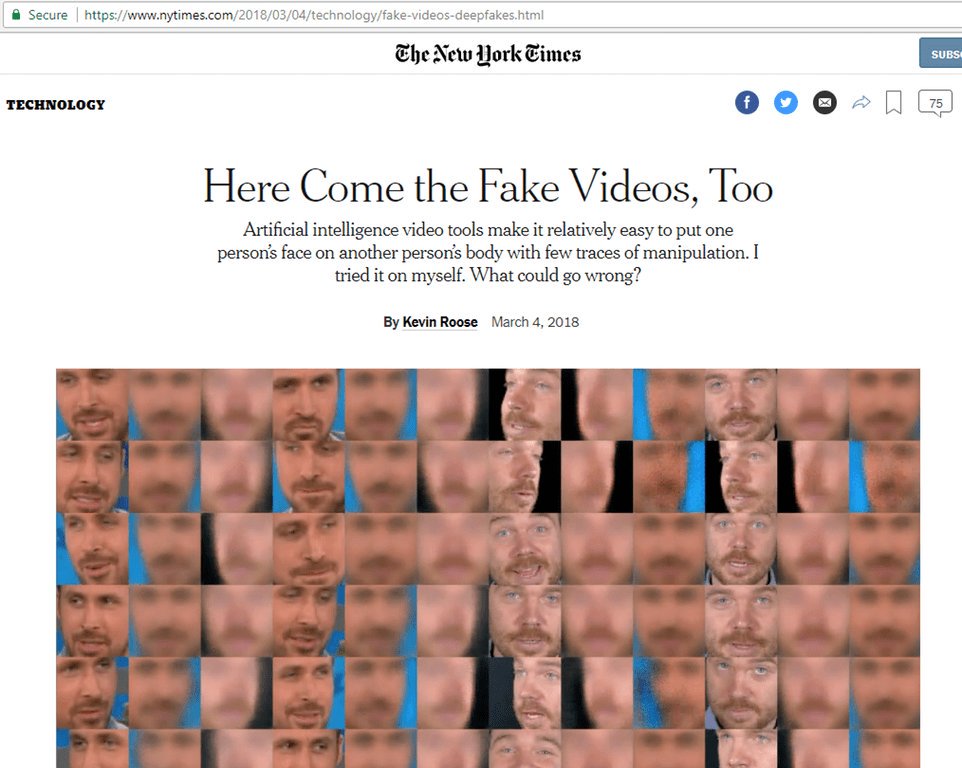 One of the means by which [THEY] have LONG exerted control over powerful people/politicians is via blackmail based on leveraging horrific videos of either willingly or unwillingly engaging in crimes that would horrify the general public.

And now that they know it’s only a matter of time before these videos come out into the sunlight it’s been deemed imperative that they try and get out ahead of disclosure in order to try and claim what we were to see was just a fraudulent fabrication of them.

When I was meeting with Kim Jong Un preparing for the historic Singapore Summit, we threatened fire and fury. Not to go to war, but to deter it. The result? Zero long range missile tests and zero nuclear tests.

The world benefits when America is fearless, bold and strong.

https://www.youtube.com/watch?v=G2qIXXafxCQ
Listen carefully.
TRUST.
WE are FIGHTING for YOU.
GOD BLESS YOU ALL.
Q