Skip to content
Reports
April 4, 2021 x22report
SPREAD THE WORD
137,199
The Suez Canal incident just exposed the globalist system. Egypt lost 1 billion from the blockage and the 50 billion was lost in global trade. [CB] creates pandemic, Gov borrow for stimulus, [CB] says tax the people. The [CB] is panicking, they have lost control and they are now trying to control the narrative, damage control.  Trump and the patriots plan is working perfectly. Everything the [DS] is trying to do is boomeranging on them. The people are now in the process of taking back control. Trump signals the people to start flexing their muscle and show the [DS] who is really in control. Meanwhile, voter id is being implemented in many states, the [DS] is panicking . The country is ready to stand up and take back control, it has begun. Ep 2444a – [CB] Knows They Are Doomed, Damage Control Initiated

[CB] panic because they are exposed

2. The Fed takes on climate and race

3. Everything old is new again

“For central banks, I don’t think there is any alternative to what they’ve been doing until now, namely vastly significantly support the economy,” former European Central Bank president Mario Draghi told Axios in December. “Support, in my view, will continue for quite a long time.”

5. Poll: Not trusting the Fed

YouTube has deleted about 2.5 million ‘dislikes’ from videos on the official White House channel of President Joe Biden, according to data collected and posted online by a researcher who wished to remain anonymous. YouTube recently announced that it’s testing a new page design that hides the dislike count. 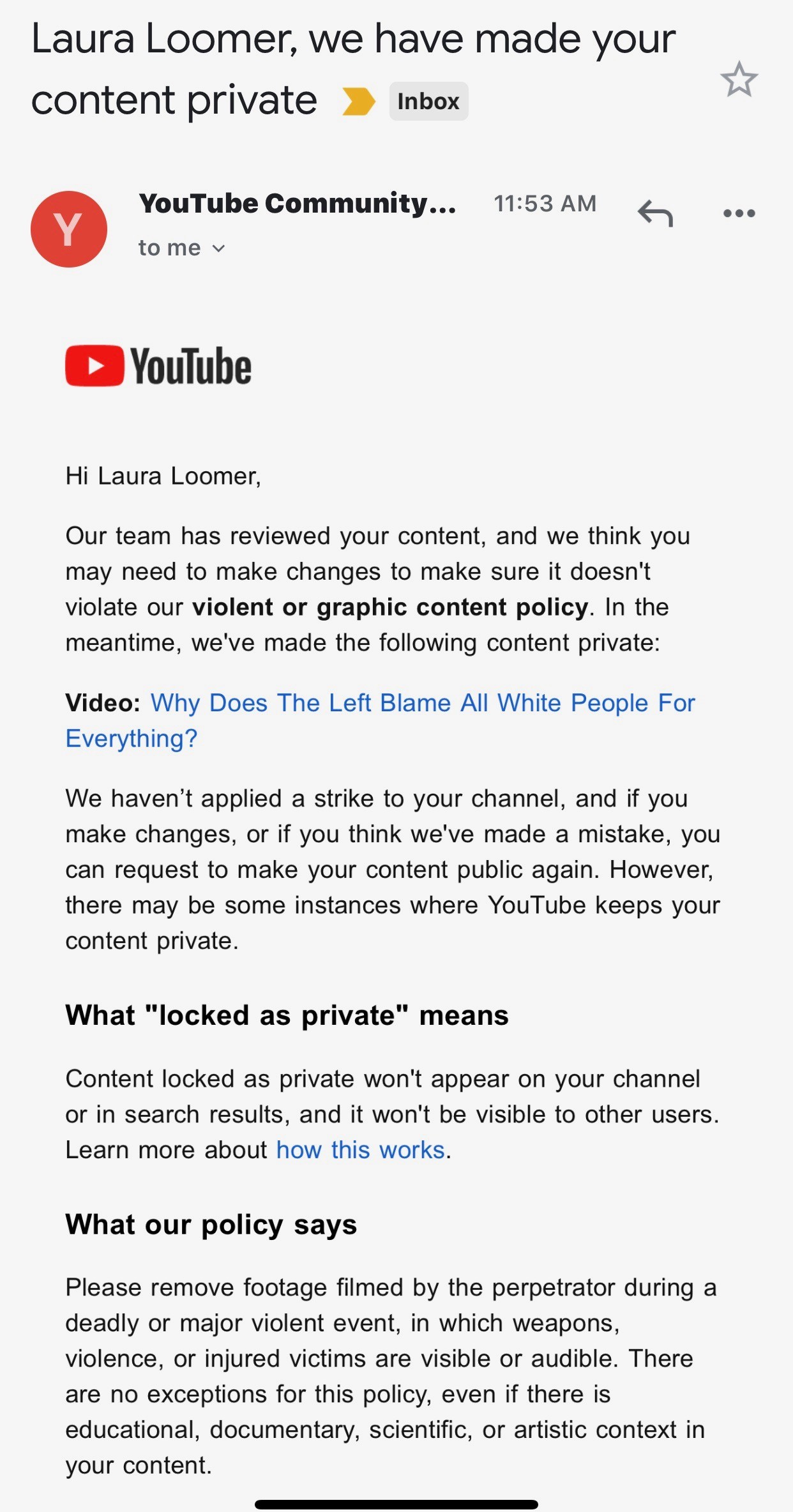 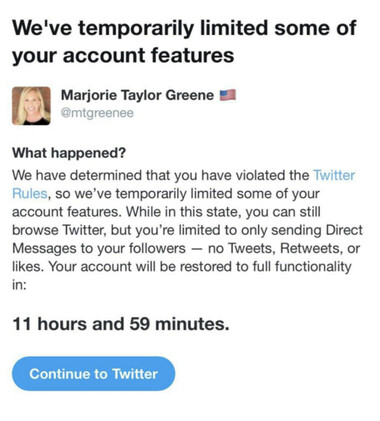 💡 In case of a #ransomware attack, having your data adequately backed up offline can eliminate the need to pay ransom money to recover encrypted files. Use our resources to reduce your ransomware risk: https://t.co/IECkQ4jnAy #Cybersecurity #IncidentResponse #Infosec pic.twitter.com/vxGnRg2PtH

“When you are in the middle of a storm cloud it’s hard to think outside of it, but the only way out of the storm is to ride through it and things will be a lot clearer on the other side.” – Jodi Ann Bickley #WeAreTR #TeamFury #NavyStrong @usnavy pic.twitter.com/Jjbzgs2YhY 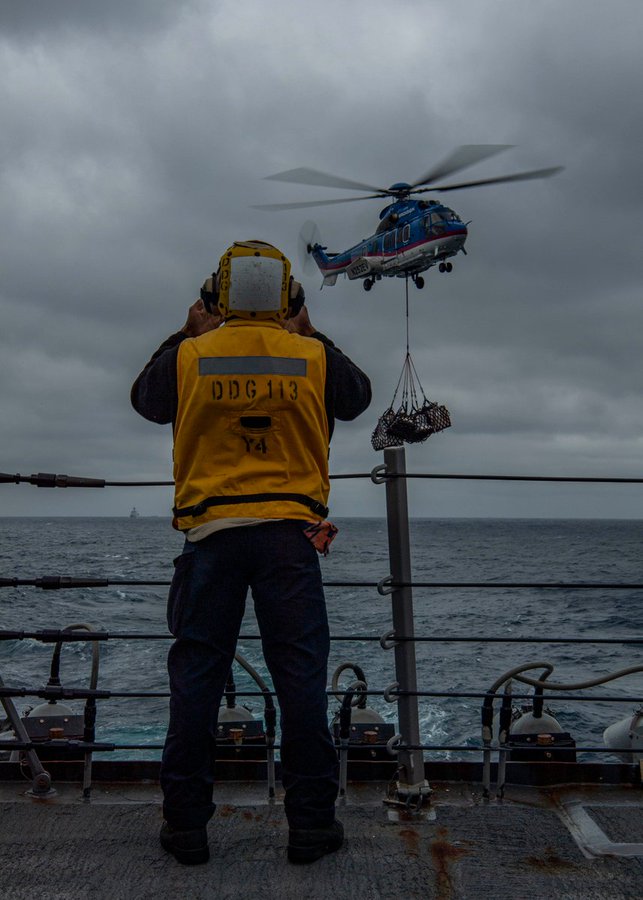 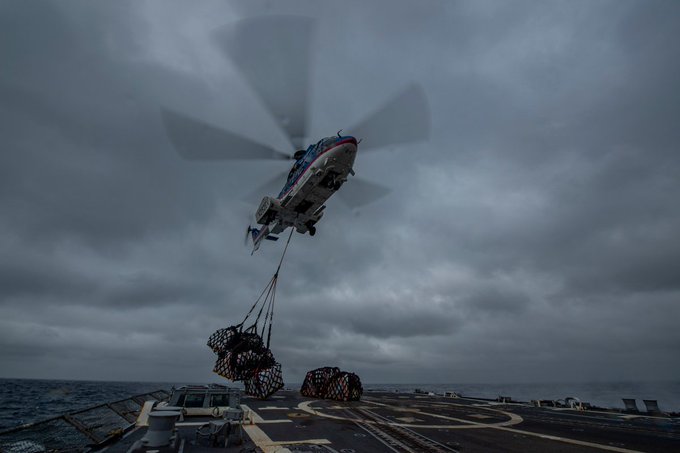 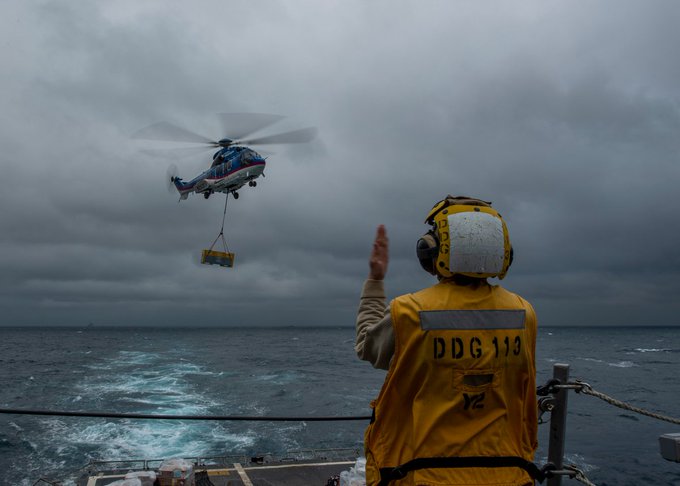 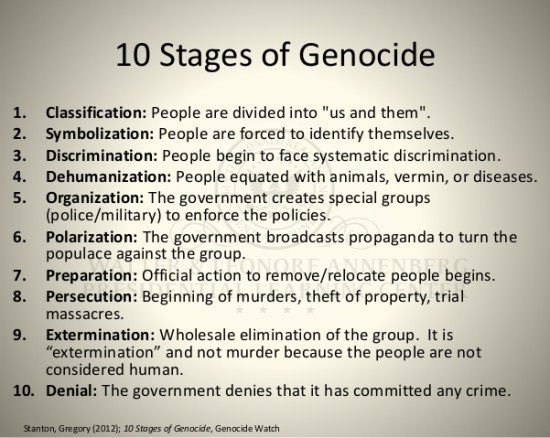 A CURE for Covid… a “disinfectant “ just as Trump told us a year ago.

A July 2020 experimental study tested the power of UV light on SARS-CoV-2, contained in simulated saliva, and found the virus was inactivated in under 20 minutes.

coverup always gets you MLB’s antitrust exemption has been in place since a 1922 Supreme Court decision ruled that the league is a sport and not a business. The National Football League, National Basketball Association and the National Hockey League don’t have the same exemption

Boomerang.
You are witnessing the largest ‘organized’ disinformation campaign to ever be perpetuated on the public.
Trust yourself.
Be free in your thoughts.
THE GREAT AWAKENING
RETURN POWER TO THE PEOPLE.
https://www.youtube.com/watch?v=G2qIXXafxCQ
It’s been a long time since we’ve had a non-corrupt President who works on behalf of the American people and not himself.
America is no longer for sale.
Q