The [DS]/[CB] infrastructure plan is failing before it begins, people are beginning to realize that this is not about the infrastructure and more about payoffs, climate funding and taxes, everything the people do not want. Trumps economy has taken off since states and business opened. The [CB] now sees Crypto as a threat. The [DS]/MSM are going down the path that the patriots laid out for them. Lurking in the background is election fraud, Durham and other triggers. Trump is letting the people see first hand how bad it can get. The people are reaching the precipice. The power to the people will be returning, the legislatures are now implementing laws that will safeguard the elections. Flynn, says all those people running in 2024 can forget about it, think election fraud. Ep 2443a – [CB] Makes Their Move On Cryptocurrency, Watch What Happens Next

Only 5.11% of $2.25 trillion goes to bridges, highways, roads and main streets in critical need of repair.

This massive expansion of government control and the federal bureaucracy raises taxes to squander trillions on a liberal wishlist we can’t afford.

“Raising taxes will not slow the economy,” replies @POTUS to a reporter’s question. pic.twitter.com/UAV9VZE6i9

Bitcoin price surge may be driving up interest in digital yuan, Bank of China says Reporter Tracy Smith: Was that your laptop?

Tracy Smith: You don’t know yes or no if that was your laptop?

Hunter Biden: I don’t have any idea. I have no idea.

Tracy Smith: It could have been yours?

Of course, Hunter Biden signed a work request at the computer shop where he dropped off his computer and then forgot to go back and pick it up.
There’s a signed receipt by Hunter Biden for the work. The main stream media once again owes @rudygiuliani, President Trump and others an apology as well.@NPR issues stunning mea culpa after claiming Hunter Biden laptop story was ‘discredited’ by intelligence https://t.co/UcrAXGWzN3 via @nypost

The people are seeing the border crisis, and each day that passes it is getting worse and worse

Listen. Retweet! The Mockingbird Mainstream Media will do its best to have this buried. We are the News Now! pic.twitter.com/r5cFmRyRFK

BREAKING NEWS: US and Iran agree to begin negotiations to restore the nuclear deal in Vienna next week

Three years ago today, President Trump sent me to North Korea to negotiate a meeting between our two countries. Our new approach was peace through strength. Not to threaten war, but to deter it. pic.twitter.com/E1LRJ6DVoE

I still follow your lead on all of this (relying more on the inquiry of those digging here), but March wasn’t nearly as ‘mad’ as what you sold us.

Please don’t build us up to break us down, Q.

Nick Hudson, an actuary and co-founder of Pandemics – Data and Analytics, also known as PANDA. 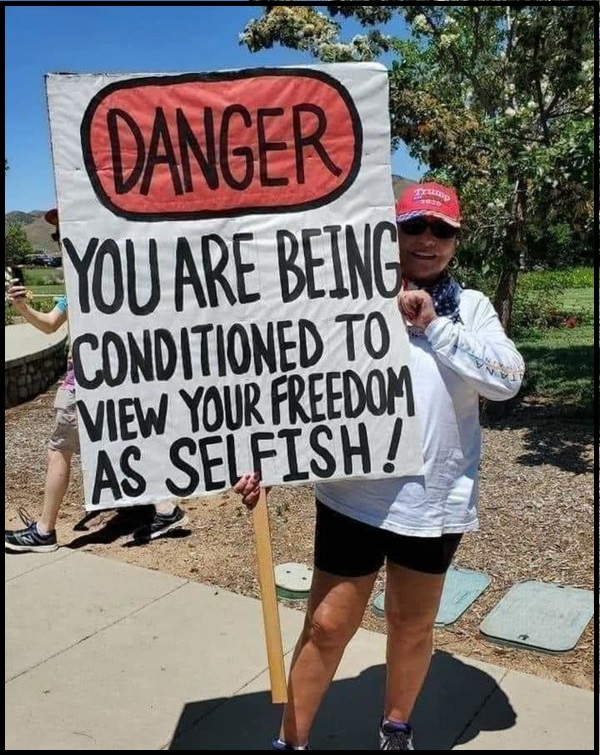 Today I issued an executive order prohibiting the use of so-called COVID-19 vaccine passports. The Legislature is working on making permanent these protections for Floridians and I look forward to signing them into law soon. Read my EO here – https://t.co/6QwLsLWEWm 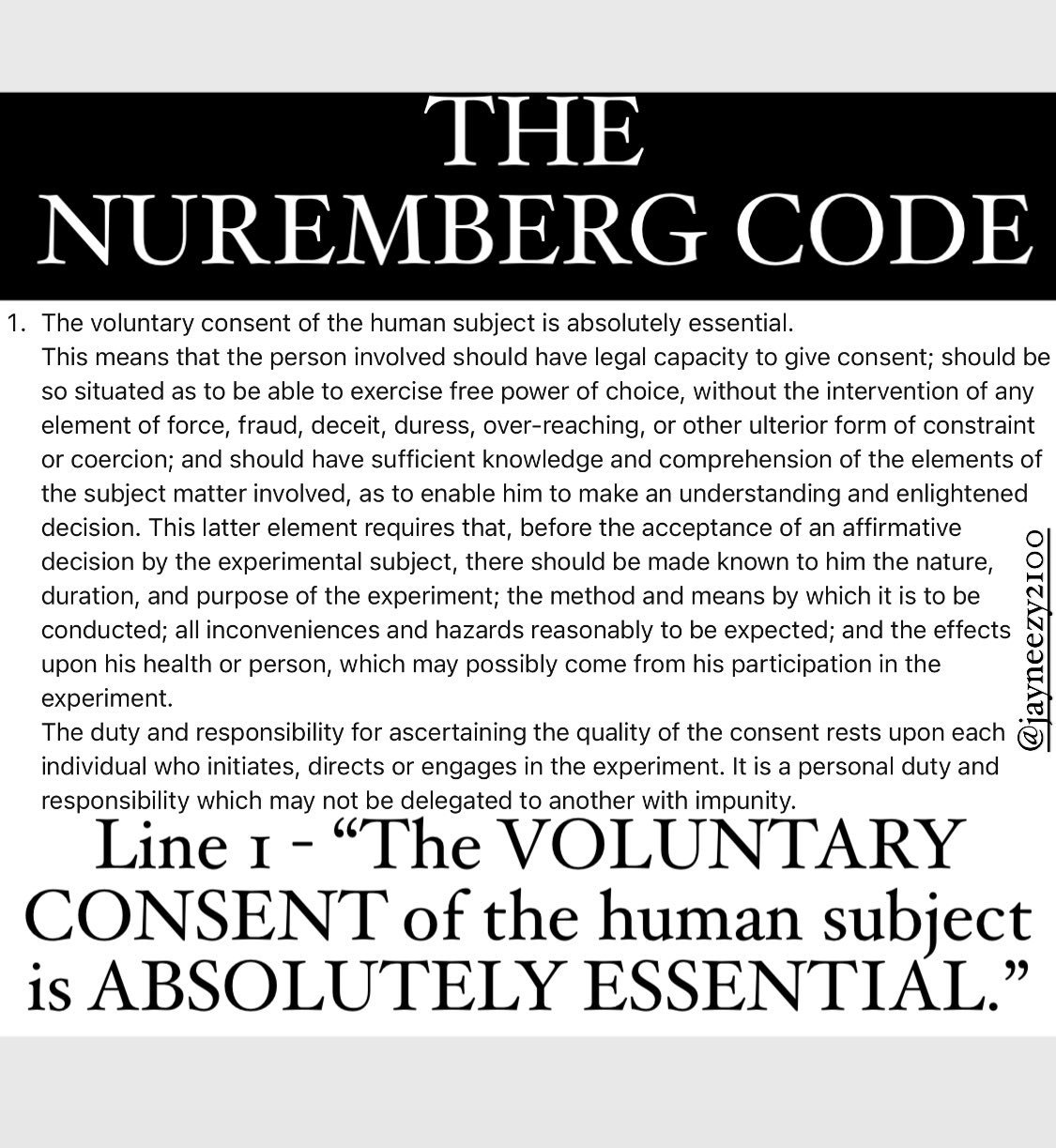 The “#FireFauci Act” will slash the salary of Dr. Always Wrong to $0 and the “#WeWillNotComply Act” will ban vaccine “passports,” prevent discrimination against the unvaccinated, and much more to protect the freedom of the American People. pic.twitter.com/JVR01lBID5

.@DanPatrick hits back at @AmericanAir criticism of #SB7 #txlege pic.twitter.com/twLyPD8r9c 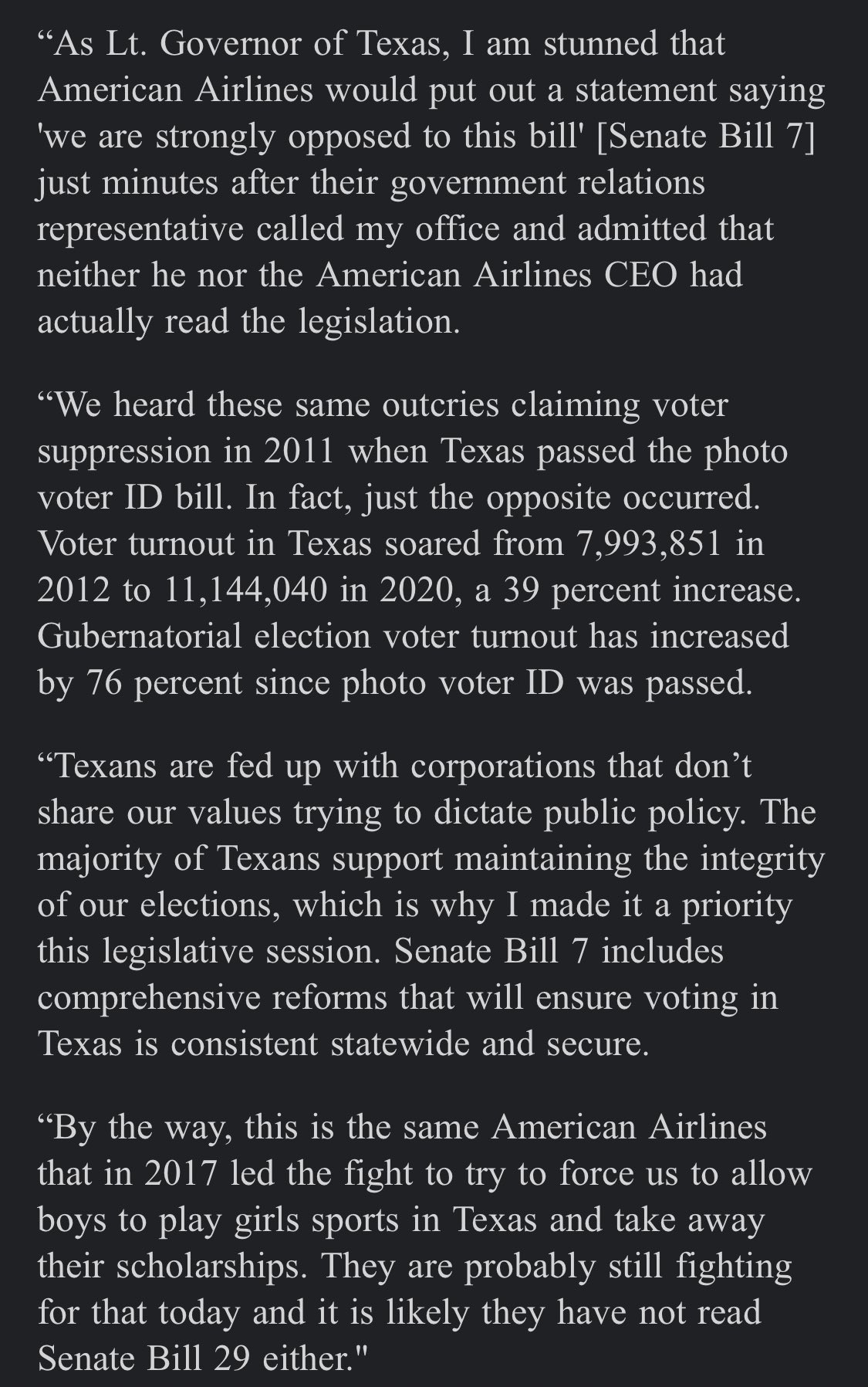 Once companies realize they’re going to be blistered from our side too, then they will think twice about going all in for the Left on every culture issue. https://t.co/DkHtlLIkis

JUST IN – US Capitol incident so far:

– Both said to be seriously hurt

Law enforcement sources tell ABC News a suspect is dead after an encounter with Capitol Police.

Three years ago today, President Trump sent me to North Korea to negotiate a meeting between our two countries. Our new approach was peace through strength. Not to threaten war, but to deter it. pic.twitter.com/E1LRJ6DVoE