The [CB] is pushing their agenda with corporate tax increase, this is an illusion, it will not help the US economy it will hurt it in the end. The GOP governors are pushing back on unemployment insurance, [DS] panics. NY Times puts out article that there are no gas lines or shortages, fake news. Fuel prices move up. More people are beginning the transition. The [DS] is continually pushing the big lie, they are panicking that the American people will see the truth. What we are witnessing is the show, the patriots wanted to the people to see what type of world the [DS] has planned, the people are rejecting their world. The [DS] house of cards is tumbling down, the people are seeing more and more each and every day, rain is coming, pain is coming. The [DS] will have no place to hide. Enjoy the show. Ep 2475a – The [CB] Is Showing The World Their Agenda, More People Begin The Transition

It’s only been 4 MONTHS!

EXCLUSIVE: ‘Your doggy chain necklace is waiting for you.’ Flirty messages from Hunter Biden’s Chinese-American secretary, 29, who worked for him when he partnered with the ‘spy chief of China’ are revealed 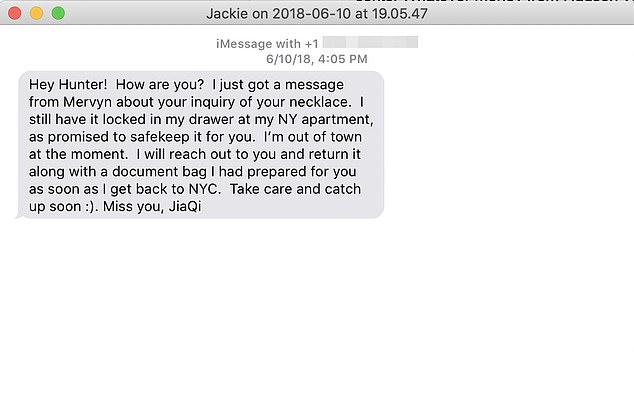 Confidential data obtained by the @AP shows the number of migrant children in government custody has nearly tripled in the past two months to around 21,000 kids, from toddlers to teens, in a network of more than 200 facilities. https://t.co/2HOfogoGuz

Congratulations @POTUS, your Administration is now overseeing the largest child smuggling operation in the world. Instead of arresting the smugglers, the U.S. government is completing their criminal objective by sending UACs to their pre-selected destination in the U.S. https://t.co/JSsB8jk1LN 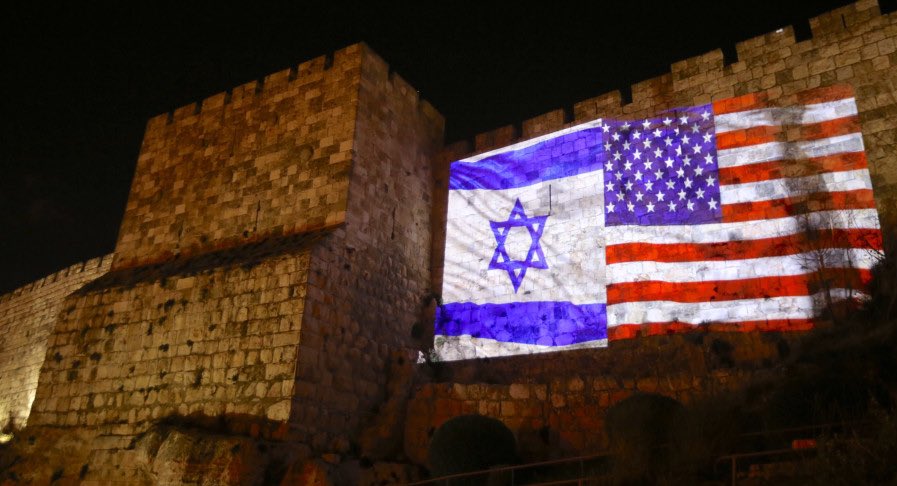 Sen. Rand Paul has Anthony Fauci dead to rights on the charge of sending taxpayer money to the Wuhan virus lab. 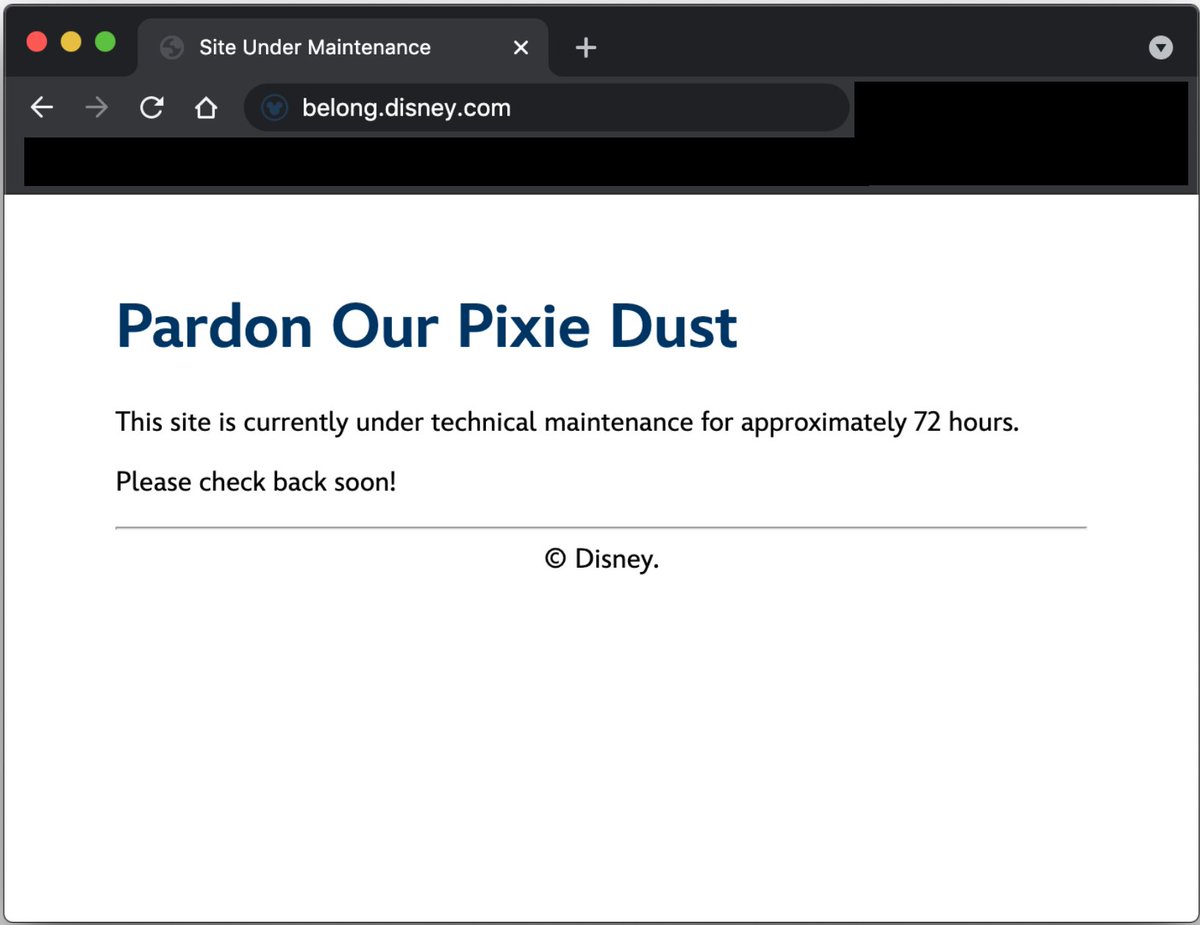 Why Is the Government Hiding January 6 Video Footage?

You’ve got to wonder what else can be easily hacked in our country if it was so easy for foreign actors to hack a pipeline that passes through 17 states.

The Colonial Pipeline outage demonstrates how susceptible our cybersecurity and infrastructure systems can be, if left unsecured. We need more energy infrastructure — not less — to defend and protect our country from economic ransomware attacks. Defense must be a top priority.

Kanekoa@KanekoaTheGreat
Three months after Joe Biden let the CCP back into the U.S. Power Grid a cyberattack forced the shutdown of a gas pipeline that supplies 45% of all fuel consumed on the East Coast. 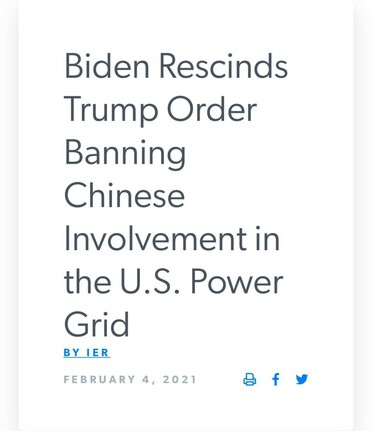 Once again, China has shown us they are reckless and dangerous — this time with their missile and space program, just like they were with their virology lab. The CCP continues to cover up their failures with propaganda.

When will the Biden Administration call for accountability?

Reality is labeled as conspiracy.
You are made to feel crazy.
You are told to obey.
You are SHEEP to them.
Pawns to be sacrificed.
REMEMBER, WE ARE WINNING, DO NOT TRUST WHAT YOU READ.
MIND WARFARE.
UP IS DOWN.
LEFT IS RIGHT.
BOOM.

Schumer: ‘The big lie is spreading like a cancer’ among GOP

I filed the request because I’m concerned with the lack of checks and balances of the auditors, as well as the volatility of the forensic machine data that needs to be preserved.  It is important to forensically image all of the data for each of Windham’s four AccuVote machines and I do not believe any of the current forensic teams have the necessary skill sets to adequately perform that specialized task.

Did the Maricopa Police Department HAVE A BACKDOOR INTO THE DOMINION ELECTION SERVERS via a shared router?

The major Michigan Election Fraud case has just filed a bombshell pleading claiming votes were intentionally switched from President Trump to Joe Biden. The number of votes is MASSIVE and determinative. This will prove true in numerous other States. All Republicans must UNIFY and not let this happen. If a thief robs a jewelry store of all of its diamonds (the 2020 Presidential Election), the diamonds must be returned. The Fake News media refuses to cover the greatest Election Fraud in the history of our Country. They have lost all credibility, but ultimately, they will have no choice!