Skip to content
Reports
December 16, 2019January 22, 2020 x22report
SPREAD THE WORD
The economy under Trump is hitting all time new highs, the stock market is up 10,000 points since he took office. The patriots control the economic narrative. Homebuilder sentiment is up. The MSM now has to admit that the economy is doing well, the WaPo reported that the recession fears have pushed aside. The [DS] is now scrambling, the fake impeachment is not going well and if it ends up in the senate they are no longer in control. Comey, Nadler Schiff are now backtracking, but they have been caught. RG has dropped a carpet bomb and more are coming, this is much larger than just the [HB] and [JB]. Q drops more bread, confirms the the President, DOJ and Q are working together.

Wow! The stock market is up 10,000 points since @RealDonaldTrump was elected! That’s great news for Americans.

“Stocks up 25% this year tell me next year’s economy is going to be stronger. That’s a very good thing.” – Larry Kudlow pic.twitter.com/PU85SsgNlS

The [DS] low level DS players are panicking, they are now lashing out not just at Trump, not just Bill Barr but now Lindsey Graham, they see the writing on the wall, the fake impeachment is a dud, the country see it for what it is and time is ticking down, the patriots hold all the cards, the patriots have the facts, evidence behind them and the more carpet bombs are about to hit, we will be talking about this a little later in this report but first, it seems BO is now paving the way for his MO or HRC, why do I say this, because BO was

Now we know that MB has entered the presidential race and it seems he has his own problems, the first bloomberg news is now being investigated by the FEC because they will only investigate Trump and not Bloomberg the other is that women are now coming forward who worked with the Bloomberg company

We are now seeing more Dems start to defect and I think this trend will continue.

-> State Senator John Yudichak of Luzerne County, Pennsylvania said that he will be switching his registration to become an Independent. He will caucus with the Republican majority.

Yudichak has criticized an increasingly liberal Democratic caucus that has led to this decision.

Due to issues that he finds important, Yudichak believes there is a better home in the Republican caucus.

Nadler and Schiff are panicking about RG, Nadler says

Nadler and Schiff: Giuliani’s trip to Ukraine proves ‘Crimes are in progress against the Constitution’

They are panicking because of the following

IG FISA Report was very damaging to the FBI and those who were pushing the agenda to get Trump, this report is the start which will be used with the Declas and the criminal investigation, RG investigation has turned up alot more than what the Bidens have done, the house of cards is coming down, plus the American people are not buying this fake impeachment.

Then we have this,

The House Judiciary Committee released a 169-page report in the dead of the night Monday alleging President Trump committed criminal acts including bribery and wire fraud. but these charges are not in the articles of impeachment.

Be careful what you wish for, this might turn out the way you think its going to turn out.

Remember timing is everything, the perfect storm is coming together, impeachment vote, RG, IG FISA report, Flynn’s case, declas, criminal investigation wrapping up, RG is taunting the DS and the MSM

Dem’s impeachment for innocent conduct is intended to obstruct the below investigations of Obama-era corruption:

Much more to come.

Steele claimed that Millian, who is referred to as Person 1 in the IG report, unwittingly provided information to his main information collector, who is identified as Primary Sub-Source. Millian has long denied being a source for the dossier.

Steele’s primary source disavowed some of Steele’s reporting during an interview with FBI agents in January 2017. The IG report said that the source said that he shared “rumor and speculation” about Donald Trump and members of the campaign with Steele, who reported them as fact in the dossier.

The Crossfire Hurricane team failed to disclose the source’s derogatory comments about Steele in applications to renew surveillance against Page.

Priestap, the former counterintelligence official who oversaw Crossfire Hurricane, told the IG he saw “no indication whatsoever” as of May 2017 that Russia had funneled disinformation through Steele.

Former FBI Director Comey now says of the Carter Page surveillance warrant “real sloppiness” and “As director you are responsible for this, I was responsible for this.” Asked a year ago if he had “any concerns,” Comey told congressional investigators “I do not.” #My Highlighter pic.twitter.com/kRYW1YLppE

I look very much forward to debating whoever the lucky person is who stumbles across the finish line in the little watched Do Nothing Democrat Debates. My record is so good on the Economy and all else, including debating, that perhaps I would consider more than 3 debates…..

….The problem is that the so-called Commission on Presidential Debates is stacked with Trump Haters & Never Trumpers. 3 years ago they were forced to publicly apologize for modulating my microphone in the first debate against Crooked Hillary. As President, the debates are up…

4,601 people are talking about this

….to me, and there are many options, including doing them directly & avoiding the nasty politics of this very biased Commission. I will make a decision at an appropriate time but in the meantime, the Commission on Presidential Debates is NOT authorized to speak for me (or R’s)!

Not only did President Trump Retweet a Q account, but look at the time he did it!!
No coincidences!! @cjtruth
12:17:17 EST
12:Q:Q ❤️@StormIsUponUs @realDonaldTrump pic.twitter.com/mkExktDIIe

When will the press finally ask Trump about Q, it seems that Trump is pushing them to ask 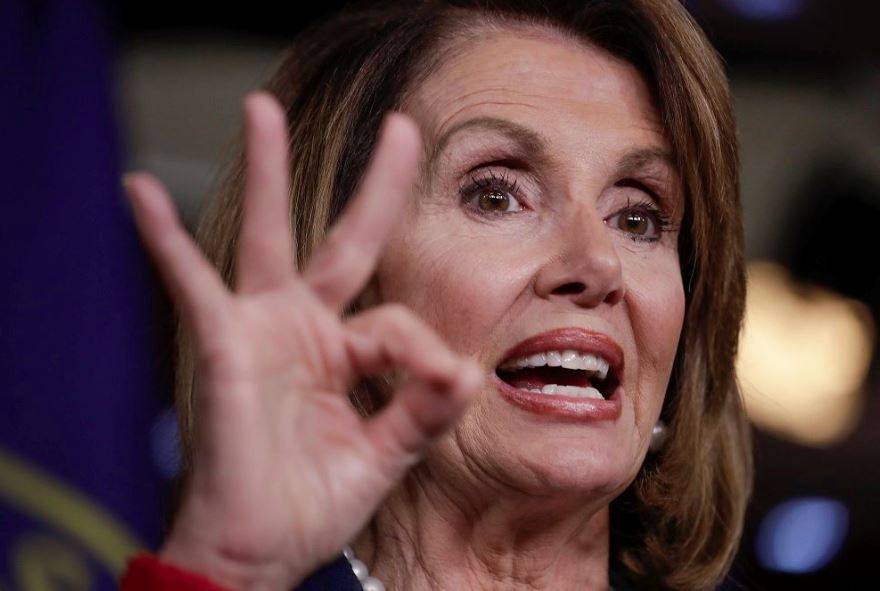 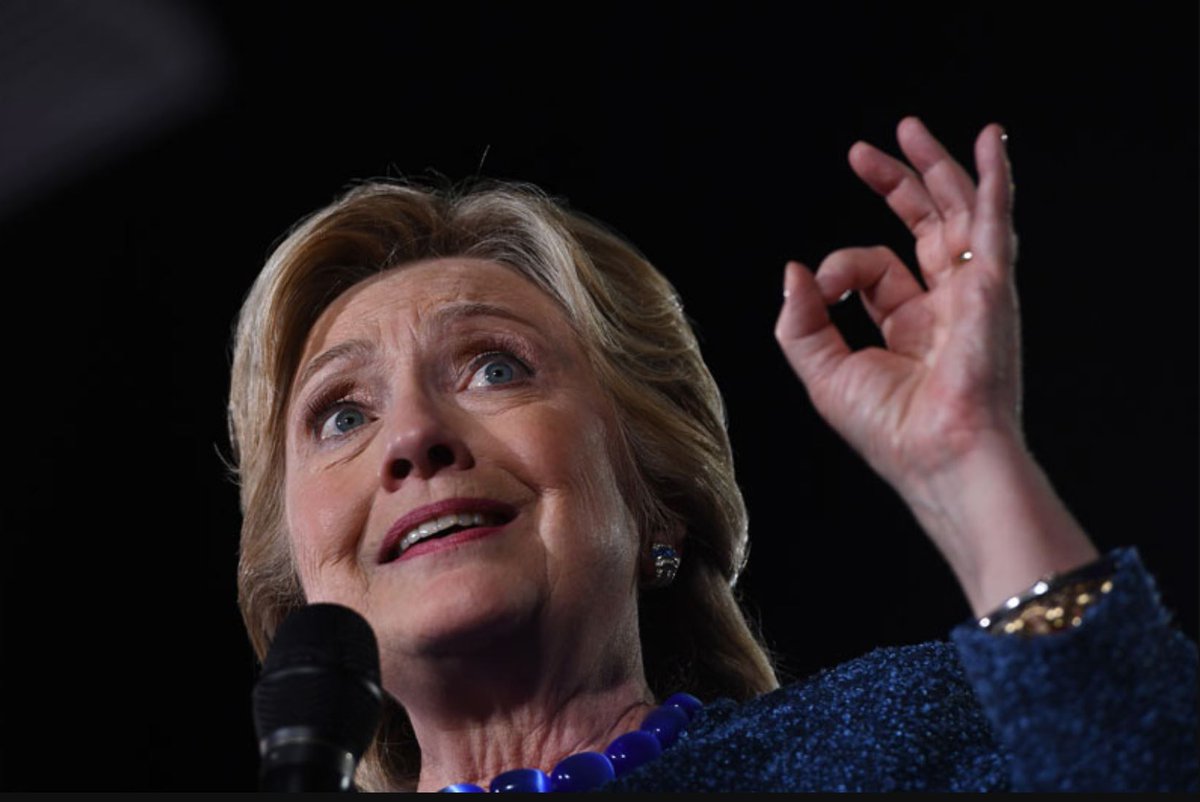 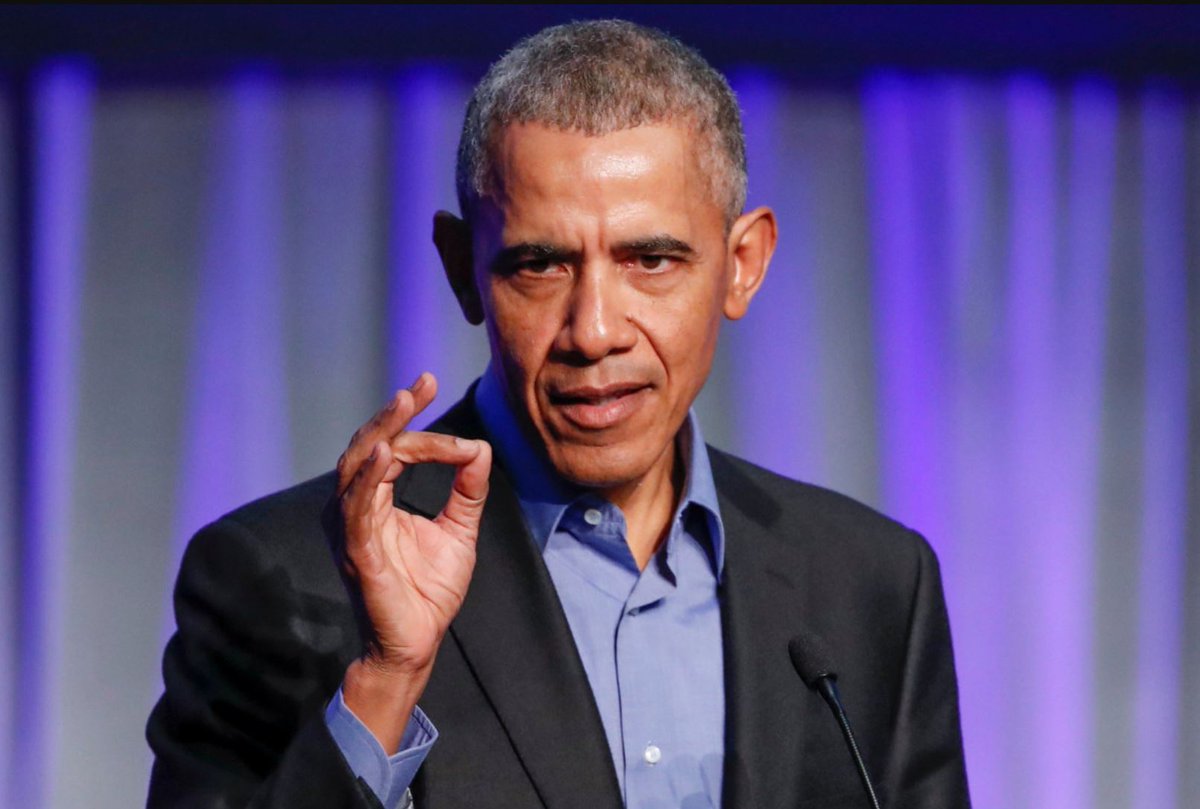 https://twitter.com/Brotello/status/1206286429581725696📁
You must be proud. The tweet was linked to an article about West Point investigates cadets’ hand symbol with possible links to white power at Army-Navy ‘College GameDay’ show
Think for yourself.
Sheep no more.
Q

Trump attended the army navy game, Coincidence that this article was written when Trump announced he was going to the game

Q Asks Anons If They Figured out the Significance of 1:29 on the Watch

Anons Confirm 1:29 Was The Exact Time of IG Report Announcement and Durham’s Statement

We have three things issued at 1:29 aka Q-watch time:
>IG report
>Durham rebuttal
>Barr rebuttal
We have confirmation that there are no coincidences.
So that means one of three things:
1. Horowitz, Durham and Barr are all in communication with Q
OR
2. Horowitz, Durham and Barr were specifically directed by Q+ to issue their reports/rebuttals at precisely 1:29 PM (“Why, POTUS?” “You’ll find out. Just do it.”)
OR
3. Some combination of the above.
>>7517634
Time[ing] is important.
How many coincidences [use of coincidences essential not to violate NAT SEC?] before mathematically impossible?
FISA = START
Q

Q is letting us know that there is coordination between the DOJ, Q and Q+
Q uses these techniques to adhere to the national security laws.

The information given to the intelligence gang of 8 is going to be declassified by Barr.
Schiff had the same info as Nunes and Schiff lied because he never thought the info was going to be released and  made public, just like the phone transcript.

I find it amazing for Chairman Schiff to claim he didn’t know of FISA abuse evidence. The whole Nunes memo laid it out. Schiff saw the same evidence we did. He chose to ignore it and scoff at it, and many in the media elevated him and took his side. They were wrong.

Edward Snowden Coming Back to USA in 2020?

Snowden works with the C_A,  it seems Snowden is coming back to the US, will he face a traitor’s justice.

GITMO Operators Are Standing By

The word operator, is not just a phone operator, but personnel that are on military missions.