UK is now pushing ahead with the BREXIT, Trump and the patriots put pressure on the EU, tariffs are coming. The WTO ruling means that the EU cannot retaliate. Trump makes phase 1 deal with China, all is going according to plan. The [DS]/MSM are now struggling to explain the difference from what they were reporting and what the IG found in regards to the FISA report. RG says he has a lot share about Ukraine, LG invites to share it all at the Senate. Q drops more bread, Huber, Durham are wrapping up their investigations, Barr is no longer the stealth bomber, smear campaign coming against him. United we stand, the patriots are in control.

Schiff and Comey appeared on Fox

Schiff: Had I Known About the FISA Abuse, I Would Have Called Out the FBI

Comey: ‘I Was Wrong’ — FBI’s FISA Abuse ‘Was Not Acceptable’

So now Comey’s admitting he was wrong. Wow, but he’s only doing so because he got caught red handed. He was actually caught a long time ago. So what are the consequences for his unlawful conduct. Could it be years in jail? Where are the apologies to me and others, Jim?

As bad as the I.G. Report is for the FBI and others, and it is really bad, remember that I.G. Horowitz was appointed by Obama. There was tremendous bias and guilt exposed, so obvious, but Horowitz couldn’t get himself to say it. Big credibility loss. Obama knew everything!

‘Tell us what you found’: Lindsey Graham invites Giuliani to testify about Ukraine trip in Senate

Lindsey Graham was activated, and if LG is asking RG to testify it is time for people to learn the truth about Ukraine and I sure there is a lot more than just Biden.

In my next thread of tweets I will be sharing some of the evidence I have garnered through hundreds of hours of research. Turn notifications on & stay tuned.

Supreme Court Will Take Up Trump Financial Records and Tax Cases – Consolidated All Cases and Granted Writ… Posted on December 13, 2019 by sundance

House Oversight is one of three committees that 26USC§6103(f) requires the IRS to turn over individual returns “upon request”.

They requested (PDJT taxes for 6 years 2013-2018) long before Pelosi announced her impeachment inquiry, way before the House vote on same, to which Pelosi said Sunday, (paraphrased) “We haven’t decided to impeach. We are only inquiring about it.”

The ‘upon request’ is not as absolute as it seems. The request must still be predicated on a legitimate legislative purpose. SCOTUS has held (I skip the rulings, since previously commented on here many months ago) that there are only two valid purposes, both constrained to legislative powers expressly granted by A1§8.

1. An inquiry into making, repealing, or amending an A1§8 law.
2. Oversight of executive administration of an existing law.

With respect to (1), a legitimate legislative purpose would be reviewing real estate tax law for possible changes. BUT then, the request should have come from Ways and Means (Neal) where tax laws originate. AND, it should have included requests for tax returns from other big real estate developers also. Singling out only PDJT is a fatal defect to this purpose.

With respect to (2), after Nixon/Agnew the tax code was amended to require a special IRS audit of annual POTUS and VPOTUS returns, with the results held in the National Archive. Reviewing those special audits by IRS would be a proper Oversight and Reform legislative purpose, BUT ONLY for 2017-2018 after PDJT was inaugurated. The earlier 4 years demanded are a fatal defect to this purpose.

Both these valid points were raised by President Trump and were already on their way to SCOTUS. Now the committee is trying to ‘cure’ these fatal request defects by claiming the returns are necessary for impeachment. This raises four new issues where PDJT can also win.

1. Impeachment is not a legislative purpose within A1§8.
2. Articles of Impeachment have historically been the the province of Judiciary, NOT Oversight.
3. The demand was made BEFORE the impeachment inquiry unofficially started and cannot be retrospectively cured.
4. No tax ‘high crimes of misdemeanors’ have even been alleged. Impeachment fishing expeditions are unconstitutional.

this case has the potential to set a major constitutional precedent about POTUS harassment via political impeachment.

RELEASE: Third batch of documents showing doctoring of facts in released version of OPCW chemical weapons report on Syria. Including a memo stating 20 inspectors feel released version “did not reflect the views of the team members that deployed to [Syria]”https://wikileaks.org/opcw-douma/

Q Was Silent Because Other Patriots (Barr, Durham) Were Making Important News

Someone was posting on the Qresearch board saying that a huge data dump was coming. Those putting out this message made it seem like Q was doing this, this is fake

Q went silent while the IG FISA report was released:
AG Barr confirmed as stealth bomber , Q refers to BB using B2  .
Bill Barr is some of his public statements signaled that he is ready to drop some information

A B2 Bomber Doesn’t Need Stealth When Threats Are Removed

When a B2 bomber is no longer stealth (think public statements made last week) what must that signal?
Planned/coordinated attacks on BARR coming [smear campaign].
Public opinion is important.
Information warfare.
A Traitor’s Justice.
Q

Q is letting us know that  Barr is no longer a stealth bomber. He is still a bomber but he is no longer stealth, this is why the DS/MSM has started the smear campaign and it will intensify, public opinion is important and we will need to produce facts to counter the MSM. Information war

an anon posted the following

IG memo states start of Crossfire Hurricane was 31 Jul ’16, but it seems that it started earlier than this date. Looking at  Strzok & Page text messages  Dec ’15.
Durham will have evidence that Cross fire hurricane started earlier, we are all ready getting information from Carter Page that they started investigating him back in March of 2016
The FISA’s for Manafort, Flynn and  Papadopoulos have not been made public. These and many other things will be made public when Barr declassifies

Was Laura Ingraham Posting as an Anon on 8kun?

https://twitter.com/elenochle/status/1205331292700594176📁
We get a lot of interesting people posting as anons… 21 minutes later Laura Ingraham says ‘farce’ on her show… take a listen
Scope and size far greater than you can imagine. I guess there are lot more people on the boards that we thought
Q

When Does Bill Barr, the Stealth Bomber, Drop the FIRST BOMB?

Go back when Whitaker was the acting AG we all thought that he was the stealth bomber, but now we see BB is and BB name fits in the 8 spaces.

Redrop: Q Told Us About Prosecutor John Durham Back on Dec 12, 2018

WE have not heard anything about Huber, BB confirmed that he was investigating HRC email, and he is almost ready to wrapup, just because you don’t hear leaks and its quiet it doesn’t mean that an investigation is not happening. Take a listen BB make the confirmation about Huber

Month/day ‘Durham’ initiated?
Month/day ‘Q’ public campaign initiated?
Q campaign and Durham’s started on October 28, 2017.
How many coincidences before mathematically impossible?
It was over before it began.
Q

Foreign Countries Are Also Investigating Abuses by Their Intel Agencies 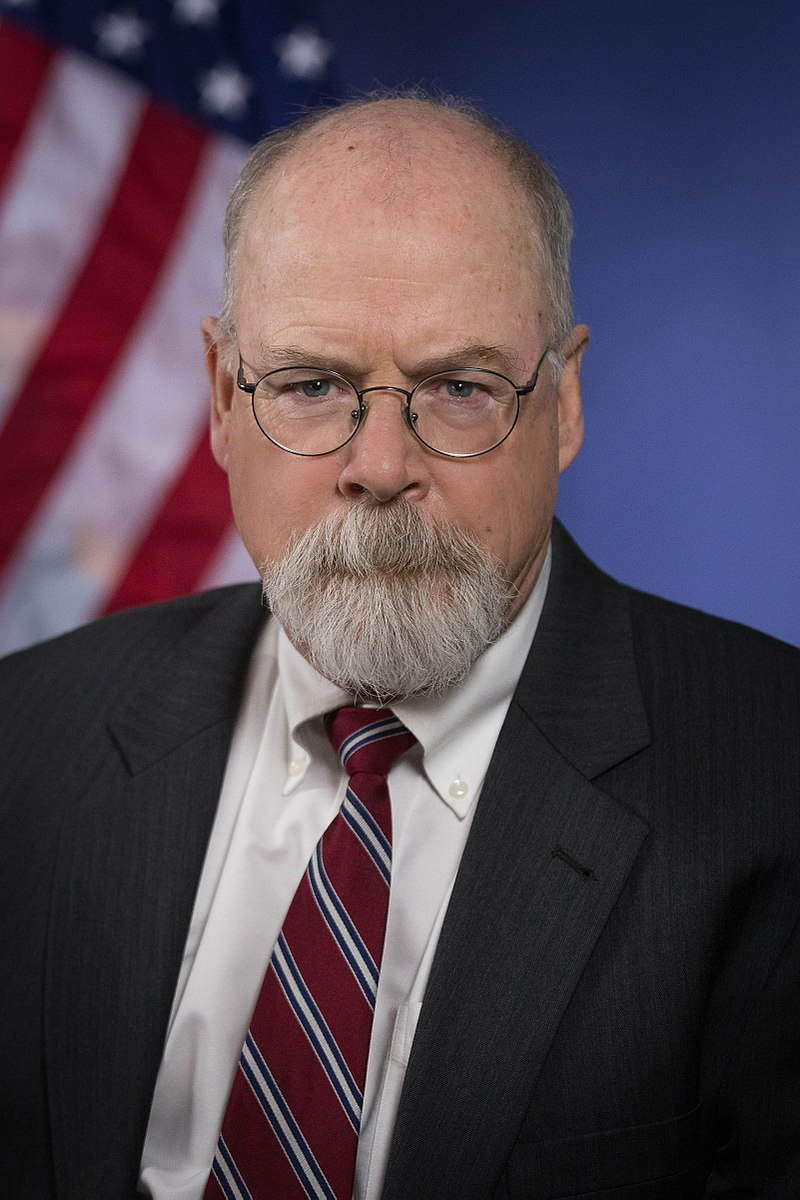 >>7509823
>>7509863
What if other AG equivalent(s) in foreign countries are also currently investigating use of their intel apparatus for illegal purposes?
WAS THE CoC FOLLOWED?
Huber.
DOJ plane(s).
CF.
Q

Other countries AG are investigating for illegal purposes, the Chain of Command was not followed,
Remember when planes landed in Arkansas 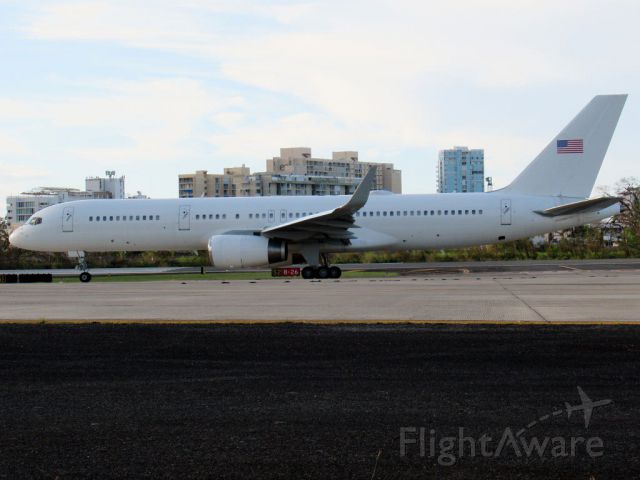 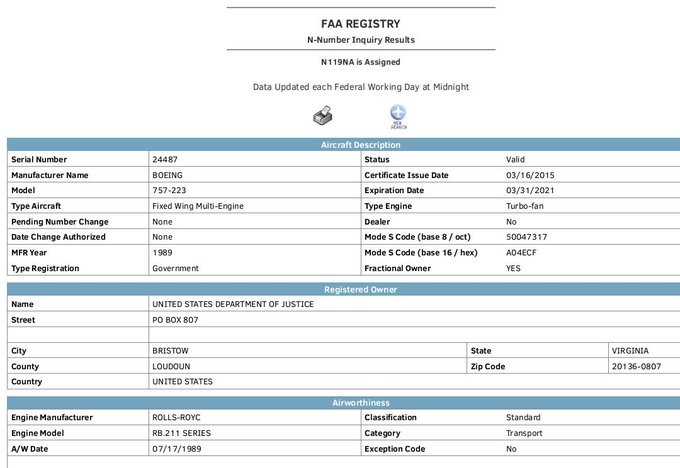 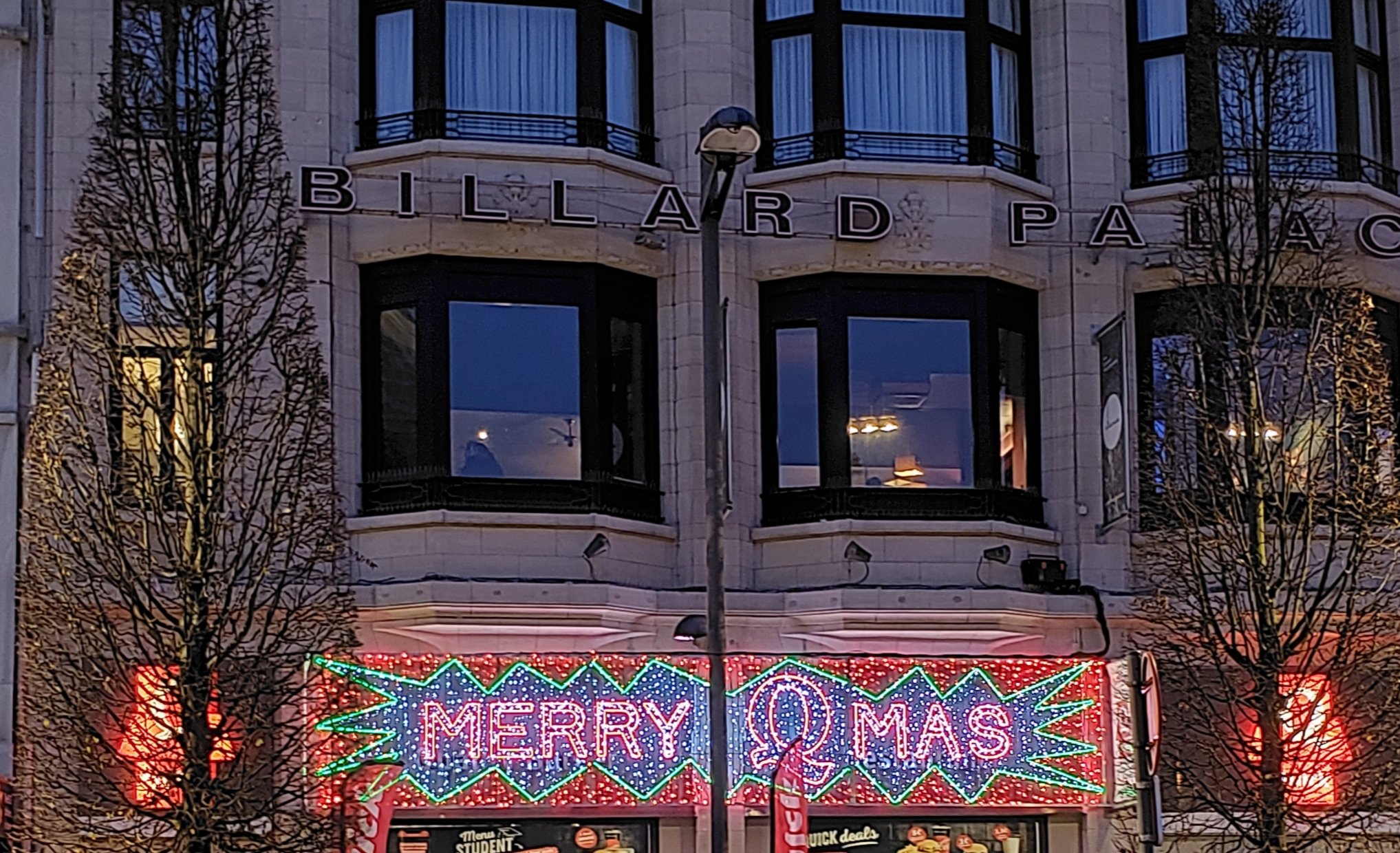 https://twitter.com/FollowQanon/status/1206045134036582400📁
Adam they didn’t buy your SHITT! Angry Constituents Fire back at Adam Schiff in California over his abuse of power!
FAKE NEWS hiding the TRUTH?
“Knowingly.”
We, the People.
Enjoy the show!
Q

The MSM is not reporting on how the people do not agree with this impeachment, Rs, DS, Independent it doesn’t matter it goes against he constitution, the rule of law and due process, the DS/Dems have been exposed and the MSM is omitting this and not showing any of it to the public.

https://twitter.com/RudyGiuliani/status/1206249638732423174📁
In my next thread of tweets I will be sharing some of the evidence I have garnered through hundreds of hours of research. Turn notifications on & stay tuned.
Worth following.
Senate testimony next? Lindsey Graham invites RG to testify about what he learned in Ukraine
#FactsMatter
Q

Joe Biden Gets Called Out: “Son of a Bitch he got Fired, right Joe?”

National pride.
Independence.
We, the People.
Welcome to the Party.
WWG1WGA!!!
Q

One thought on “The Call To Declas, Smear Campaign Alert, United We Stand – Episode 2046”