Ep 2891a – The People Are Rejecting The [Green New Deal]/[Great Reset], Crisis Is Building
Job opening dropped sharply, the V recovery has hit the top and now it is reversing. The people are now rejected the Green New Deal. China is financial trouble, CEOs are warning of a recession. Russia decides to accept Bitcoin for international trade. The [DS] are now using comms, they are preparing an event for October, this will backfire on them, they are trying to regain power. The [Scare] necessary event is now in progress. Trump sends message that NK is now joining the event. Trump and the patriots are in control of the military, this is part of the plan. We are here for a reason to destroy the [DS] system. Red October has multiple meanings, prepare yourself.

Job openings in the US declined to the lowest level since the COVID shutdowns in April of 2020.  This is Biden’s economic disaster.

Job openings in August unexpectedly plunged to the lowest level in more than a year, marking what could be a long-awaited sign that the red-hot labor market is finally starting to cool as a result of the Federal Reserve’s interest rate hikes—  a concerning sign for the millions of unemployed Americans.

Bloomberg is reporting, according to people familiar with the matter, that Elon Musk is proposing to buy Twitter Inc. for the original offer price of $54.20 a share, valuing the company at $44 billion.

JUST IN – Twitter intends to close the deal with Elon Musk.

Our weapons and munitions levels are dangerously low.

Biden is withdrawing our existing military resources and shipping them to Ukraine to fight a war that we have no reason to be in. This madness must end. We should be peacemaking.

Remember when D’s and the FAKE NEWS media [+FAKEWOOD] pushed mass fear that POTUS would start WWIII re: North Korea?
POTUS > PEACE on the Korean P > NO further missile tests or U enrichment. 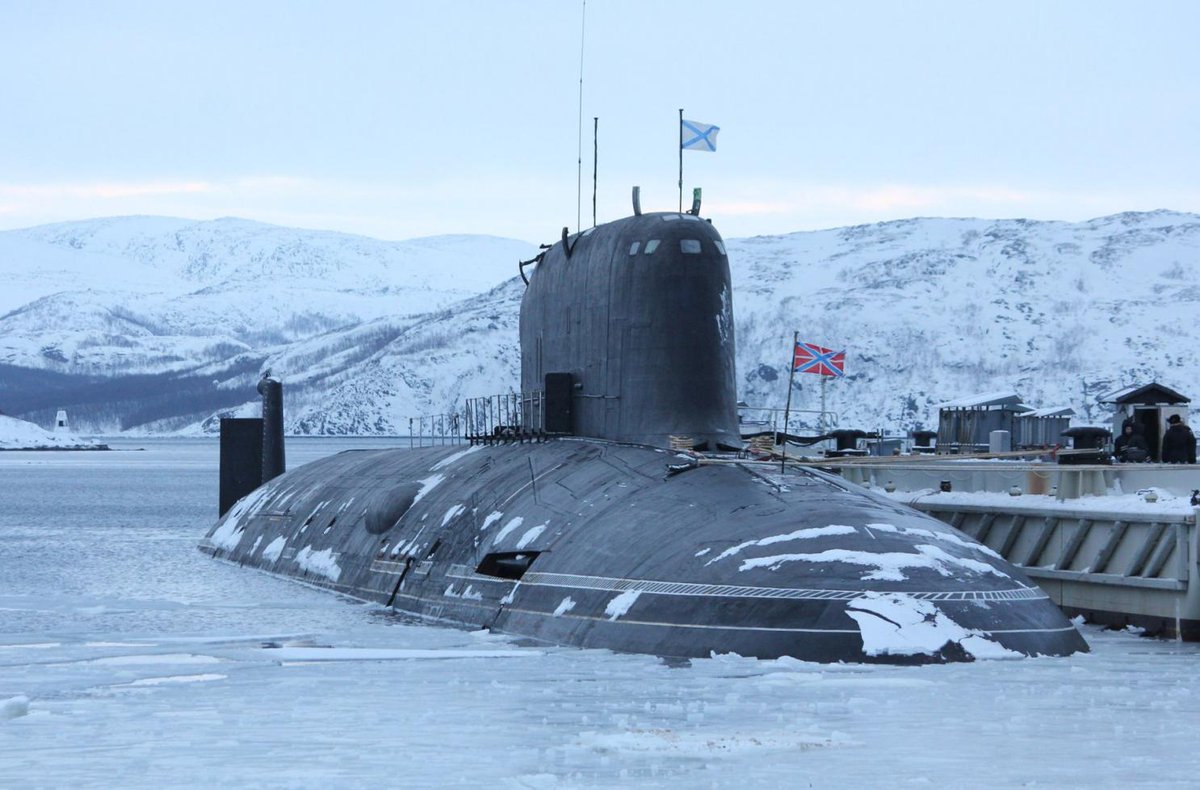 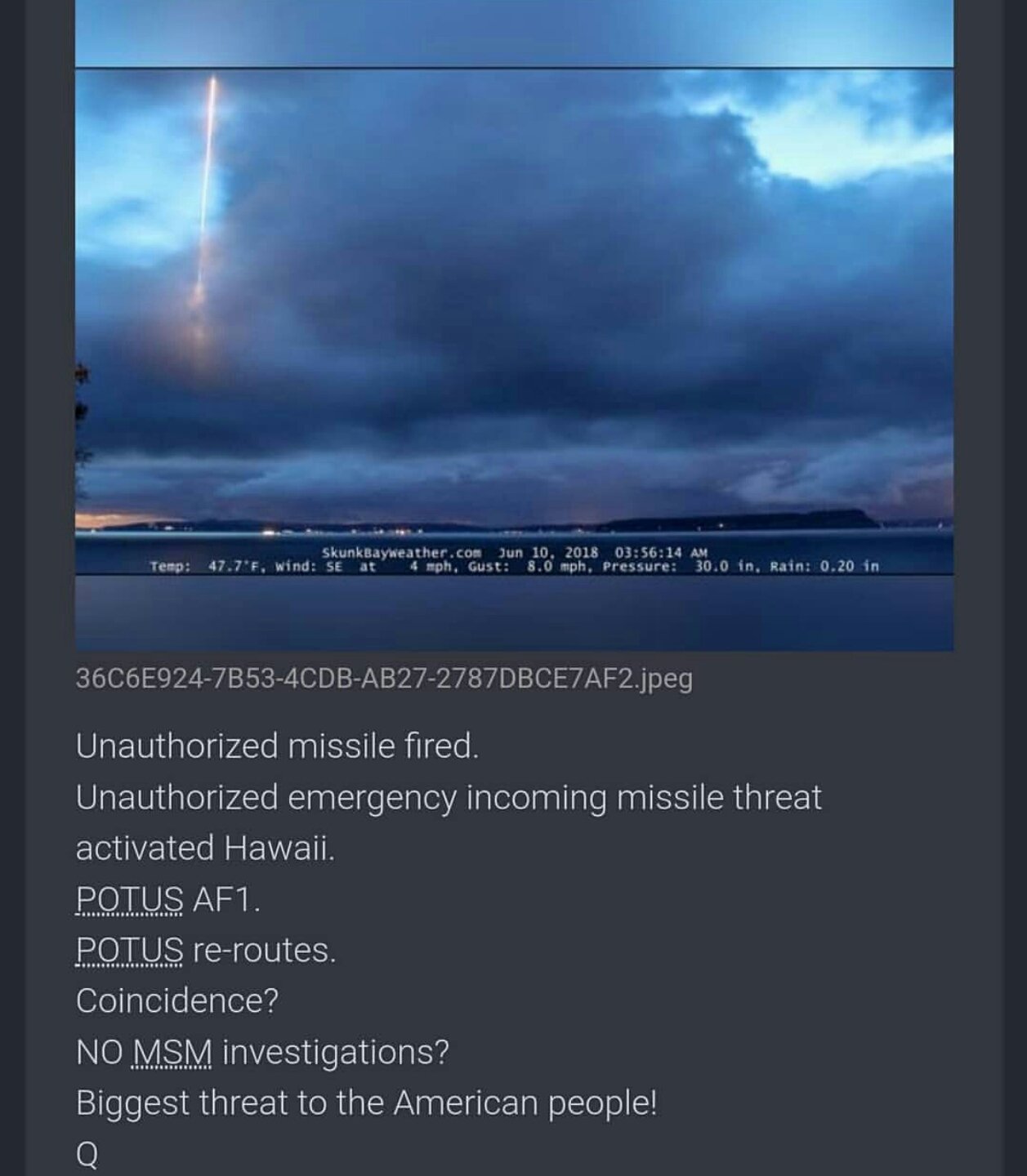 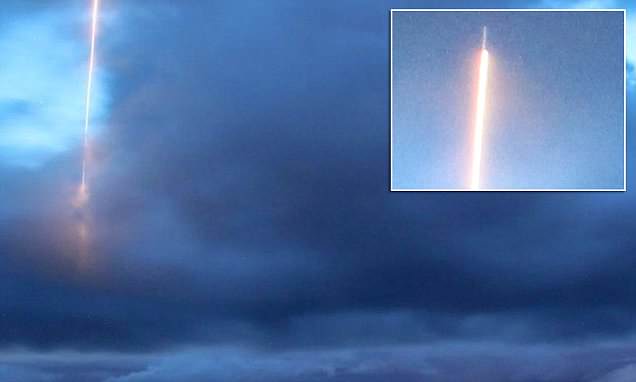 Get in, folks. We're building a better America: https://t.co/V9Mzpw8kB0 pic.twitter.com/cMKiF0Lqwz

I want to see every conservative news program play the videos, show the photos, reference the studies, and quote the queer theorists. Show the public exactly what they're doing and raise the stakes with the line that "the Left wants the DOJ to prosecute us for questioning this."

Gov. DeSantis is the model here: he took on Disney on radical gender theory, weathered the attacks from the left-wing media, and emerged with 70/30 public support. The AMA letter has created an opportunity to nationalize the fight. The key is to remain disciplined and hang tough.

It's a big opening: the Left's escalation and appeal to the FBI to criminalize dissent gives us the opportunity to shift public sympathies and focus the argument on the forensic details, where we can win—we know what's happening in schools and gender clinics and we can prove it.

And remember: we're the underdogs. We're a group of journalists, parents, detransitioners, activists, and critics. They are the multibillion-dollar medical system, the corporate media, the public school bureaucracy, the tech companies, and the government security services.

They’re determined to drag Mr. Walker down, they keep going lower & lower & lower because he refuses to crack. The Dems foam at the mouth when a strong, unapologetic Black man is conservative. It’s the most racist thing you’ll ever see that no one talks about. https://t.co/g3j9qzYKGu

The “Tennessee Error” is an “anomaly” discovered on Dominion’s Image Cast Precinct (ICP) Tabulators (also referred to as “scanners”) that occurred during a Williamson County election held on October 26, 2021.

The Election Assistance Commission (EAC) defines an anomaly as “an irregular or inconsistent action or response from the voting system or the system component, which resulted in the system or component not functioning as intended or expected.”

In Williamson County, an election worker tallying votes on a post-it note realized that hundreds of ballots removed from a tabulator did not get counted.

Even though that tabulator never signaled that a problem occurred.

In Gwinnett County, during the 2020 primary election, there are 84 instances of the same “Tennessee Error.”

Unsealed DOJ filing related to Mar-a-Lago raid shows that FBI agents stole some of Trump’s phone logs during his time in White House.

EVEN WORSE: FBI agents stole personal and business records (as I reported earlier)

Justice K >>> Highest Court in the Land.
Law & Order [majority] [U.S. Constitution] safeguarded.
IT WAS OUR LAST CHANCE TO SAVE IT [Non-Force]
https://www.youtube.com/watch?v=G2qIXXafxCQ
Think HRC win >> SC appointments >> SC ‘Corrupt’ TILT [ex: LL]
Now comes the real PAIN.
Now comes the real TRUTH.
BOOM
BOOM
BOOM
BOOMThey want you DIVIDED.
DIVIDED by RACE.
DIVIDED by RELIGION.
DIVIDED by CULTURE.
DIVIDED by CLASS.
DIVIDED by POLITICAL AFFILIATION.
DIVIDED YOU ARE WEAK.
TOGETHER YOU ARE STRONG.
This movement challenges their ‘forced’ narrative.
This movement challenges people to not simply trust what is being reported.
Research for yourself.
Think for yourself.
Trust yourself.
This movement is not about one person or a group of people.
WE, the PEOPLE.
Save the Republic!
Hatred and Dissension in the Nation will Heal.
WHERE WE GO ONE, WE GO ALL.
Q