Skip to content
Reports
October 19, 2020October 20, 2020 x22report
SPREAD THE WORD
61,533
Homebuilder sentiment soars to a new record high. The housing market is now a perfect V. The economy is coming back online. The fed is now questioning its policies, the question is why, because they realize that the world knows that when the system comes crashing down the people will blame them. Trump readies the economic Trump card. The [DS]/MSM are trapped, the patriots planned this perfectly. Hunter and Joe are in the hot seat, it’s getting worse as more information is dripped out. The [DS] is now sending messages to 86 the President, patriots have countermeasures in place. The Godfather might have been identified. Welcome to 1984.

The Fed is starting to question its own policies

BREAKING: “On October 29th, in ten days, we expect a report that says third quarter real GDP rebounded at a 33.4% annual rate,” according to First Trust Portfolios in Chicago

Last weeked the Debate Commission announced they were going to scrap the foreign policy focus in the last presidential debate.

Instead, they are going to focus again on coronavirus

Pretty crazy to me that people in supposedly “trusted” media outlets can imply the computer store guy was part of a Russian plot without a stitch of evidence.

I wonder how much of that income came from Hunter Biden’s business deals we’ve read about on these emails?

Where is the FBI?

Now we know why Joe “The Big Guy” Biden never told his son to knock off all the self-dealing, in spite of the embarrassing conflicts-of-interest it posed. It wasn’t self-dealing. It was family dealing. And “Pop” was the Godfather

GREAT news! New government of Sudan, which is making great progress, agreed to pay $335 MILLION to U.S. terror victims and families. Once deposited, I will lift Sudan from the State Sponsors of Terrorism list. At long last, JUSTICE for the American people and BIG step for Sudan! 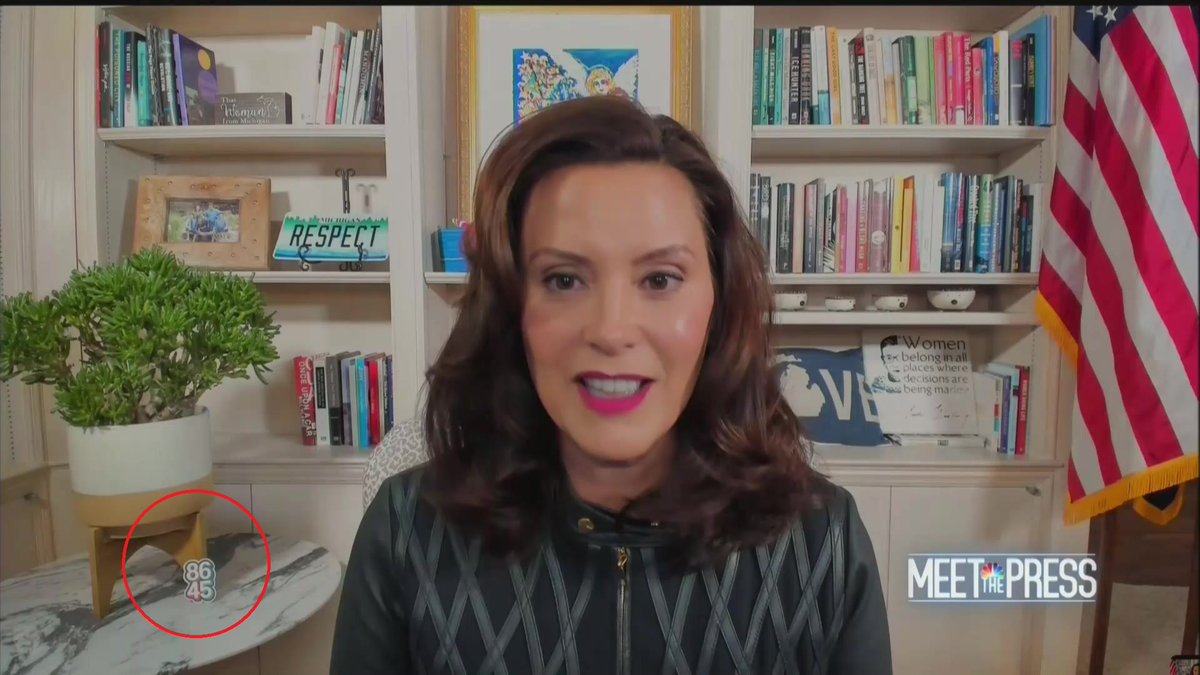 https://www.youtube.com/watch?v=bb6JeX6dvEk&feature=youtu.be
Video from Nov 2017, just take a listen
Do you see a pattern?
Q

Blackwater founder and former Navy SEAL Erik Prince told Breitbart News Daily on SiriusXM that according to one of his “well-placed sources” in the New York Police Department, “The NYPD wanted to do a press conference announcing the warrants and the additional arrests they were making” in the Anthony Weiner investigation, but received “huge pushback” from the Justice Department.

“I mean, it’s not like the foreign intelligence agencies leave a thank-you note after they’ve hacked and stolen your data,” Prince said to SiriusXM host Alex Marlow.

“Because of Weinergate and the sexting scandal, the NYPD started investigating it. Through a subpoena, through a warrant, they searched his laptop, and sure enough, found those 650,000 emails. They found way more stuff than just more information pertaining to the inappropriate sexting the guy was doing,” Prince claimed.

Do you see a pattern?
Q

Among the deluge of explosive claims tucked inside the new Senate Republican report about Hunter Biden’s business dealings is the allegation that the Democratic presidential nominee’s son has a history of paying Russian or Eastern European women linked to sex trafficking.
Do you see a pattern?
Q

The obvious pattern, when looking at these examples, is that high-level individuals in our government have been/are involved in sexually abusing/trafficking children. The other pattern is that even though these allegations were referred to law enforcement or FBI for investigation, nothing has been done about those implicated.

“The Party told you to reject the evidence of your eyes and ears. It was their final, most essential command.”

“And if all others accepted the lie which the Party imposed—if all records told the same tale—then the lie passed into history and became truth.”