Skip to content
Reports
August 1, 2021 x22report
SPREAD THE WORD
119,340
The [DS]/[CB] are now falling into Trump’s economic trap, they have taken the bait and now people will see their true intentions for the economy. The economy will deteriorate at a fast rate and as it does Trump will be looked at as the truth teller. The [CB] are being brought right down the path. The patriots are now pushing the [DS] to deploy all assets, they believe the audit report is coming in August so they are pushing their agenda and the messages are getting crossed as they do this. People are questioning the science, they want to know what the real science says, so now they are asking for proof. We are witnessing in real time the draining of the swamp, as the CDC, FBI, Fake news, Big tech continue down this path it is going to get worse. People are no longer trusting those who are suppose to be authority figures. The storm is coming, think devolution, will there be military trials or civilian trials if the US was attacked and it was worse than Pearl Harbor. Get The Best VPN 50% OFF 4 LIFE!
Click Here – https://www.virtualshield.com/x22
Make Yourself Anonymous Online!!

I urge you to immediately rescind Executive Order GA 3 7, entitled Relating to the transportation of migrants during the COVID-19 disaster.

It seems awfully inconvenient for the Biden administration to be forced to retaliate against Iran while simultaneously trying to get Iran back in the JCPOA. Almost like “someone” in a position of power is actively undermining Biden’s foreign policy.

Now we see the Push The [DS] is now in the processes of deploying all assets, but while doing this they are now being caught in lie after lie.

Is this really about the virus or about the election audit in AZ, it seems interesting that since there was a mention of a report in Aug and Mike Lindell is holding a symposium to show everyone the election interefence via the pcaps that all of sudden there is a huge push for lockdowns and masks. Was this to push the [DS] into reacting, will the actual report be released later on, 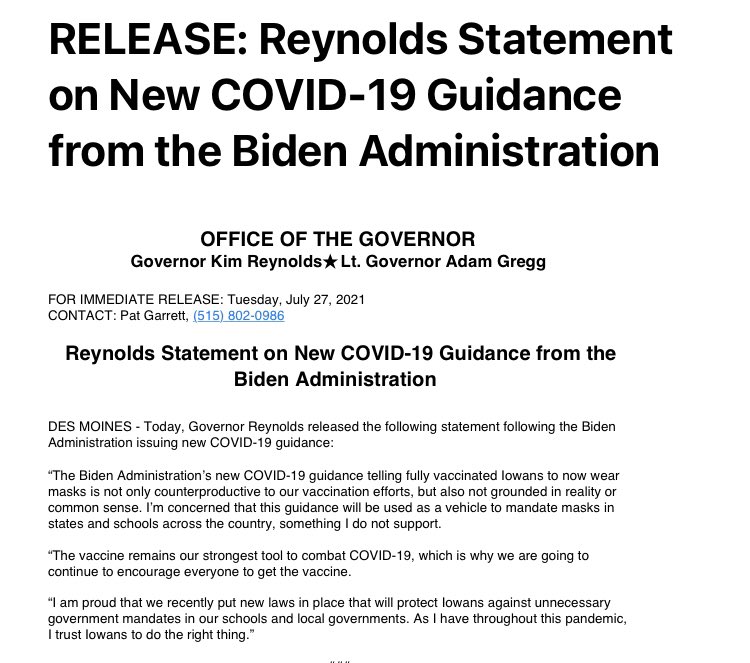 The Biden Administration is unable to provide any proof that Delta variant is real and White House Deputy Press Secretary @KJP46 just admitted in a press briefing that she has no idea if there’s even a test for it!

The Symposium is schedule for Aug 10,11,12, the Atlantic puts out a hit piece, now they want him to testify,

If they  subpoena  him  to come to DC and testify to the panel on Aug 10, 11 or 12  is that a coincidence or are they panicking, we will soon see if it happens on those exact days.

#Durham 5 years ago, FBI opened the counterintelligence investigation “Crossfire Hurricane” 3 weeks after closing “Midyear Exam,” its probe into the Clinton emails + mishandling of classified intel. NOTE: In 2016, FBI had associates of both campaigns under federal investigation. pic.twitter.com/xVGxw7QvSu 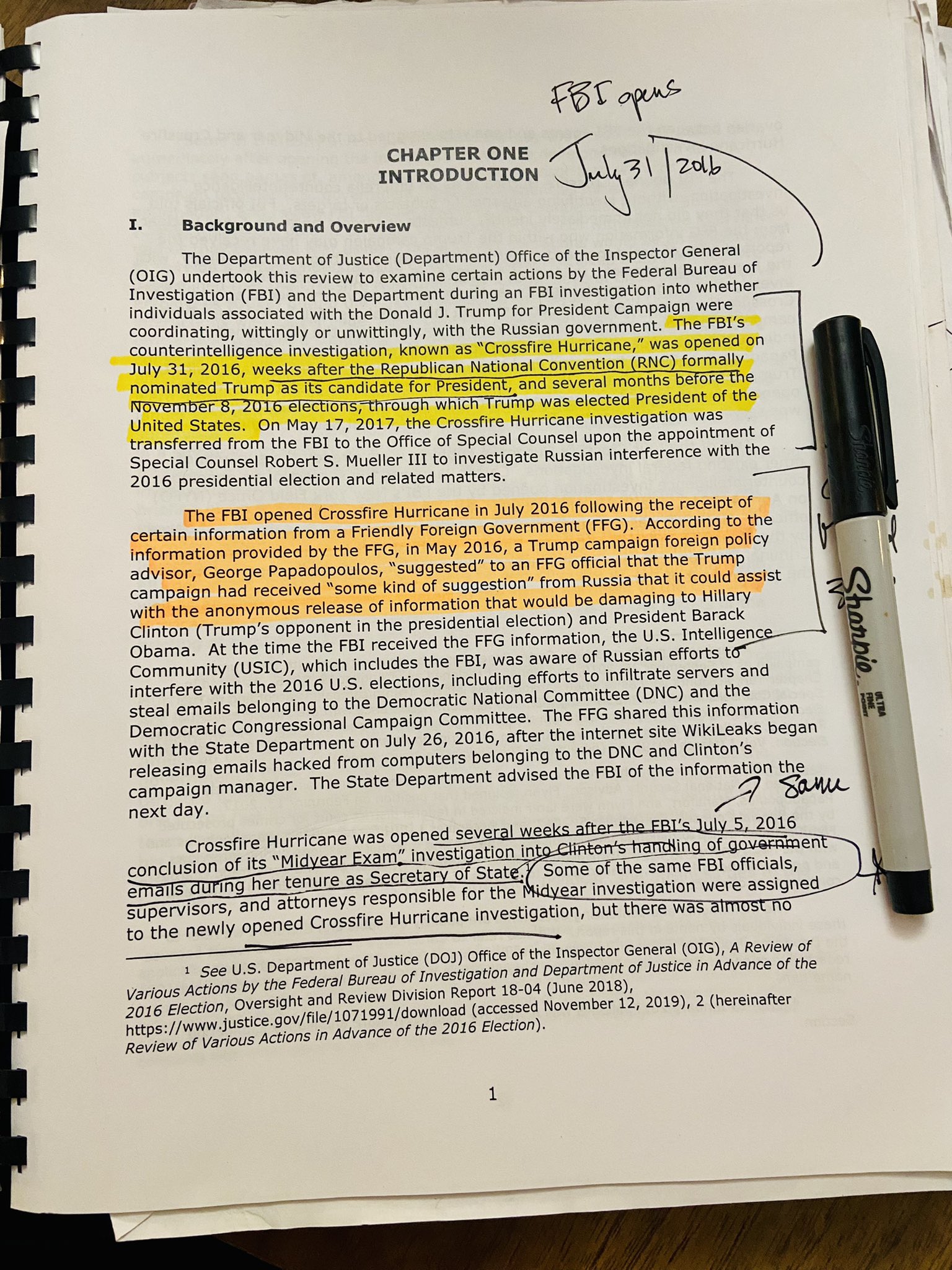 After the 2019 IG Horowitz FISA report, Durham issued a rare public statement, “we advised the Inspector General that we do not agree with some of the report’s conclusions as to predication and how the FBI case was opened.” https://t.co/mk7gxwPOmo

The [DS] is now pushing everything they have to distract and prepare for the audit information release. Was the month of Aug put out there to have the [DS] react. Think about what people are seeing now, they are confused, they were told to do something and they wouldn’t have to worry. Now people are seeing the lies, they are questioning the FDA, CDC, Biden administration, the fake news, its getting harder for them to convince the people.

The New York Times, and others, always insert a clause into their stories, “WITHOUT EVIDENCE, that the election was decided fraudulently.” As usual, this is FAKE NEWS.

There is massive and unconditional evidence that the election was shattered with fraud and irregularities at a level that our Country has never seen before. Much of it is already public, and a great deal more is coming out in the very near future. Every time you read a statement that there is “no evidence of election fraud,” about the 2020 election scam, just attribute that statement to a crooked and collusive media (they work closely together with the Radical Left Democrats) that will do anything to hide the real facts of this election fiasco.

After seeing the irrefutable evidence from numerous states, others are talking about doing deep forensic audits. This election was a scam, and the Lamestream Media is doing everything in their power not to allow the people to see or read about what really took place. We no longer have a free and open media (they don’t cover the truth), but the word is getting out stronger than ever before.

Even the Justice Department has no interest in the crooked and corrupt 2020 Presidential Election. They are only interested in hurting those who want to reveal how totally dishonest it was. The Justice Department should be looking at the people who rigged the election, not the Patriots of our Country who are seeking to find how our Nation was defrauded.

We must also look to the future and fight for State Legislatures to reform their elections so that this will NEVER happen again. In the end, truth will WIN!