Ep 2913b – [DS] System Exposed For All To See, Election Fraud Death Blow, The Storm Is Coming Ep 2913a – Ep. 2913a – Inflation Hits The EU, Each Move Biden/[CB] Makes Pushes People Against Them
Inflation is now hitting the EU hard, the inflation will build up outside of the US first and then it will hit the US last. Biden and the [CB] are making their next move, each move they make makes the people angrier and angrier at them. The [DS] is scrambling to keep control of the narrative, they are now losing their protection and the protection is being exposed to the public. Evidence has come out from DHS that the [DS] government was involved in censoring for the election and the pandemic, which is a violation of the constitution. The document also show the [DS] government manipulated the election. The military is watching as the evidence is continually released to the public. The case is now building, treason, sedition, it’s only a matter of time, the storm is coming. The Godisloving.wordpress.com website is registered via the same company DomainsByProxy that is listed on the CityVisions.com website at 1822 Shasta Street which is the address listed on FrenlyFrens website. New evidence shows that there is no way that David DePape could have broken into the Pelosi house through the door in the back. Assualt on a family member of a federal offical

Attempted kidnapping of a federal offical

BREAKING: Trump asks Supreme Court to intervene in effort by Congress get his tax returns – CNN 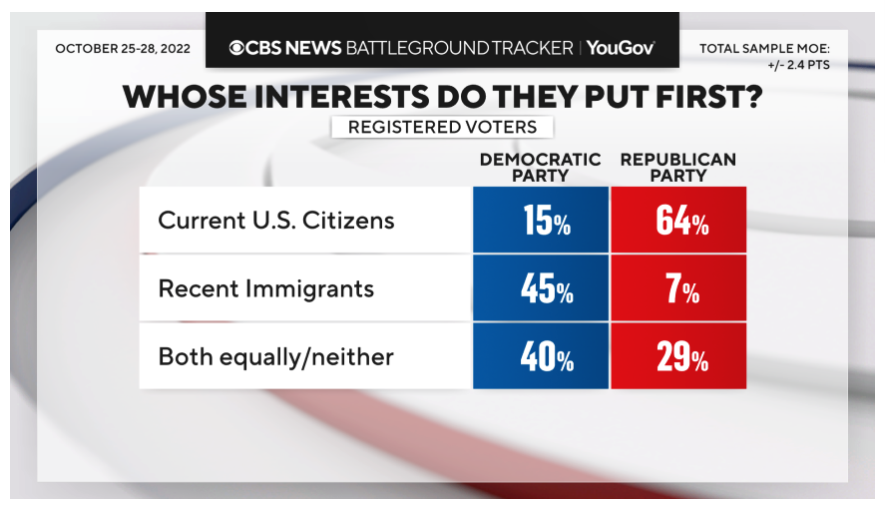 🤔I have not used, or had access to my former @WhiteHouse45 Twitter handle (@Scavino45) since it was archived on January 20, 2021. Now it’s suspended for unusual🧐activity!? pic.twitter.com/l6ClDXBGj4

2. LeBron James chimes in looking for his save place

Because he fired them “for cause,” thus nullifying the original terms.

Wachtell & Twitter board deliberately hid this evidence from the court. Stay tuned, more to come … pic.twitter.com/CifaNvtRtt

This may be the biggest story of our lives. The gov't worked directly with tech companies to subvert our elections and control the narrative being shown to the American public. The left is terrified of Elon owning Twitter because they know censorship is the only way they can win. https://t.co/insVLOLlbq

Bolsonaro won every region of Brazil except for the one which coincidentally happens to be the most corrupt part of the country, Nordeste, which is controlled by drug traffickers and gangs. pic.twitter.com/AgQZLzMK0f

JUST IN – Behind closed doors, the U.S. government has reportedly used its power to shape online discourse.

DHS plans to expand censorship on topics like origins of COVID, efficacy of vaccines, racial justice, Afghanistan withdrawal, and more.

Under the guise of counterterrorism, the government is accelerating pressure on social media companies to crack down on speech the feds deem disinformation.

Konnech CEO Eugene Yu was arrested earlier this month in Michigan in connection with “theft of personal data.” The alleged stolen data belonged to poll workers and was the subject of TrueTheVote’s “PIT” in Arizona last August, where Catherine Engelbrecht and Gregg Phillips singled out the company. During the PIT conference, Phillips and Engelbrecht alleged…

They will be in custody for at least one day.  They are trying to get them on process crimes.