Ep 2914b – Nationalist & The Globalist Are At War, The Election Fraud Awakening Is About To Happen Ep 2914a – Trump Sends A Message About The Economy, Buckle Up And Prepare

Germany is now back tracking on the green new deal, they are removing the windmill farm and replacing it with coal plants. Biden’s oil tax is going to push fuel costs up. Trump sends a message that the economy is headed into a catastrophe. China and Russia are looking at a gold back currency. Trump and Bolsonaro are now in the same situation, both were cheated out of an election by the [DS]. But this time it is different. Bolsonaro was expecting this to happen, the military is now auditing the election. The election fraud awakening is now happening.The people of the US are going to see this and the people around the world are seeing this play out. This is just more proof of the [DS] system.

You banned them from expanding supply, which is the only thing that will reduce prices, you pudding-brained halfwit. https://t.co/i16ykYsOvn

2.) Biden has failed to come to an agreement with rail workers’ unions, and a strike could start as soon as November 19th.

“The Federal Reserve is nothing federal and has no reserves. They rob you from your wealth and from your savings and that’s immoral. It’s not only immoral but it also destroys some basic economic principles like saving.”

“These people are crazy. They’re going to release stone cold killers out of the jails. Nobody knows why. I mean, they need room or something. Yeah, with Paul Pelosi, that’s a terrible thing; with all of them, it’s a terrible thing. Look at what’s happened to San Francisco, generally, look at what is happening in Chicago. It was far worse than Afghanistan,” Trump said during the interview.

John Roberts has granted a temporary "administrative" stay in Trump's bid to stop a House committee from obtaining his tax returns. This is not a ruling on the merits of Trump's request; it merely keeps the lower-court ruling on hold while SCOTUS considers the request. https://t.co/7WrSBrZlFh pic.twitter.com/CVweLTl9S0

NEW: Chief Justice Roberts gives Trump a win in fight with Pelosi Congress to protect his tax returns. Stays ruling requiring Trump turn them over until well after election.

So glad to be back on Twitter. After treating over 100k Covid patients I was silenced & my account deleted.
Please Retweet and Follow. Kudos to @elonmusk

BREAKING (Bloomberg) — Twitter has frozen some employee access to internal tools used for content moderation and other policy enforcement, curbing the staff’s ability to clamp down on "misinformation" ahead of a major US election.

He called us racists and Nazis, mocked where we live and where we’re from, oversaw the shadow-banning of our accounts, and engineered the censorship of our own elected leaders. And now we’re supposed to trust him? Hard pass on that. https://t.co/Yrh2PCUiwD

I have not used, or had access to my former WhiteHouse45 Twitter handle (Scavino45) since it was archived on January 20, 2021. Now it’s suspended for unusual activity!?

BREAKING: The airport in Sao Paulo has reportedly been blocked by Bolsonaro supporters

HAPPENING NOW: Things are developing quickly in Brazil, and not in a good way after the election that was STOLEN from Bolsonaro.

The police are starting to join with the Bolsonarista truck drivers who are protesting the fraudulent results of the Brazilian election. pic.twitter.com/FFWV7EOuDu

Brazilian protesters shut down the road to the airport in Sao Paulo following the controversial election on Sunday night. It’s popping off in Brazil… Supporters of President Bolsonaro are blocking roads…

In his first speech since losing Sunday, Bolsonaro says that "peaceful demonstrations" against injustice are welcome, but his movement should not "adopt the methods of the left" by harming the population or blocking transportation. He did not concede defeat, or congratulate Lula pic.twitter.com/8b3hSbS20O

Ukraine is a hotbed of globalist corruption and the current Biden administration is provably involved.

Might be worth reading “The Ukraine” section of the Biden Laptop Report. 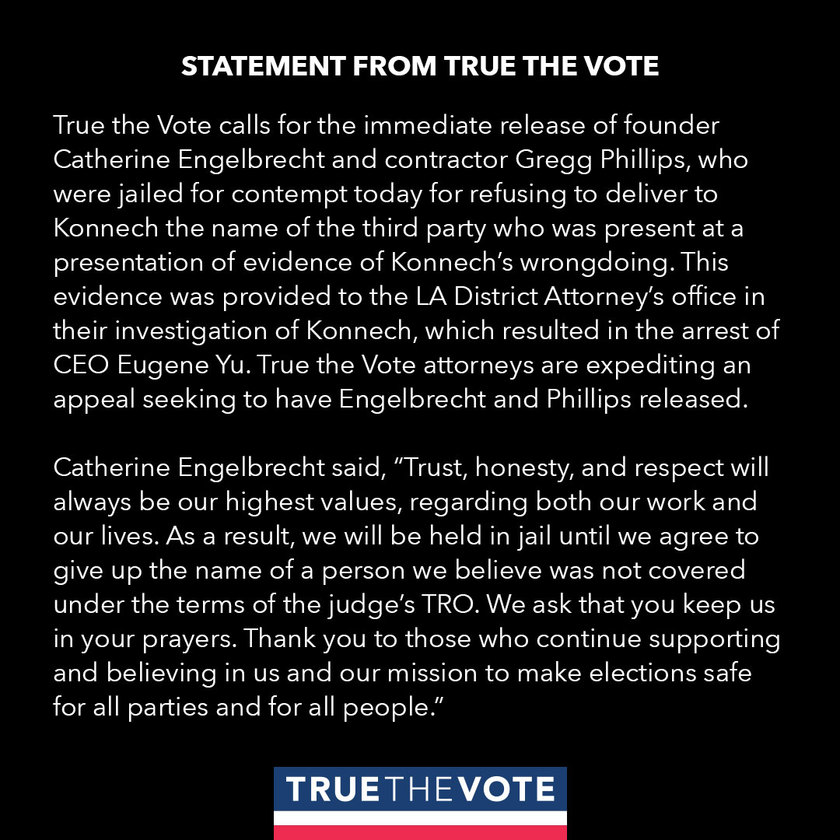