The UK has just made an announcement they are back, they are now working independently with the WTO. The IMF slashed their growth rate again, the global growth rate was declining with a trade war, event or anything else. The MSM pushed recession now they are backing off, another push is coming soon. ADP number holding steady. Mortgage apps soar, and rare earth mining shifts from China. The [DS]/D’s took the bait, many of the candidates are now out of the race and have given Biden the delegates. Trump is flushing those hiding in the shadows out into the light, so when the indictments are unsealed it is very public. The patriots are ready. Trump changes the Obama-era regulations to help with the crisis. Watch the news the next event is about to happen, this will the [DS]/D’s push, this will end up failing, the patriots hold all the cards.

Same guy who last week put the odds of recession at 40%. pic.twitter.com/aAFrIOXDpN

“Job creation remained heavily concentrated in large companies, which continue to be the strongest performer.”

You will find more infographics at Statista

in July 22, 2019, President Trump made official determinations under Section 303(a)(5) of the Defense Production Act of 1950, as amended, 50 U.S.C. 4533, regarding the shortfall of capabilities within the defense industrial base to produce multiple categories of REE.  These Presidential Determinations state that “the domestic production capability for” the following are “essential to the national defense:”

Mini Mike Bloomberg just “quit” the race for President. I could have told him long ago that he didn’t have what it takes, and he would have saved himself a billion dollars, the real cost. Now he will pour money into Sleepy Joe’s campaign, hoping to save face. It won’t work!

This is what happens to someone who loyally gets appointed Attorney General of the United States & then doesn’t have the wisdom or courage to stare down & end the phony Russia Witch Hunt. Recuses himself on FIRST DAY in office, and the Mueller Scam begins! https://t.co/2jGnRgOS6h

THREADETTE–My 3 cents: I was 100% in agreement with Trump being upset w/ Sessions recusing until two days ago. Like Trump I thought Sessions was being scrupulous and recusal was not required and in fact improper. But 2 days ago, FBI dropped more Mueller interviews. 1/ https://t.co/mSRzLKYIvl

2/2 And those interview summaries make clear the Special Counsel team was ACTUALLY INVESTIGATING the Attorney General! Trump should be not just mad, but outraged…just not at Sessions but at the Deep State. Sessions had to recuse IMNSHO. END https://t.co/nQXSSje1Wl

Trust Sessions: Jeff Sessions Will Be Vindicated as a Hero 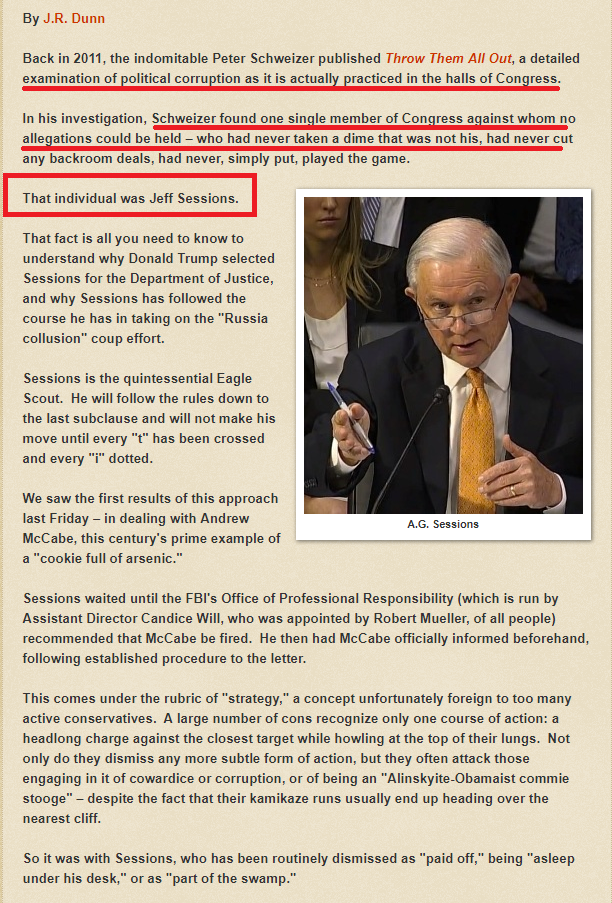 Rand Paul: “He will not sign a clean renewal without reform… He was perfectly clear. He did not want this (spying) to happen to anyone ever again.

BREAKING: In place of actual evidence, Comey’s Crossfire Hurricane team inserted blank pieces of paper into an FBI file used to document support for FISA applications filed against Trump adviser Carter Page. The pieces of paper were used as “placeholders” for actual documents.

Defense Dept. Employee Was Helping Terrorists as U.S. Embassy In Iraq Was Stormed

Mariam Taha Thompson, 61, formerly of Rochester, Minnesota, was charged today in the District of Columbia with transmitting highly sensitive classified national defense information to a foreign national with apparent connections to Hizballah, a foreign terrorist organization that has been so designated by the Secretary of State. According to the affidavit filed in support of a criminal complaint, the information Thompson gathered and transmitted included classified national defense information regarding active human assets, including their true names.  By compromising the identities of these human assets, Thompson placed the lives of the human assets and U.S. military personnel in grave danger.

“While in a war zone, the defendant allegedly gave sensitive national defense information, including the names of individuals helping the United States, to a Lebanese national located overseas,” said Assistant Attorney General for National Security John C. Demers. “If true, this conduct is a disgrace, especially for someone serving as a contractor with the United States military. This betrayal of country and colleagues will be punished.”

Why The Death Rate From Coronavirus Is Plunging In China

Iran’s ‘Death to America’ Ayatollahs in an Epidemic Bind

Get ready for the next big announcement

WHO says coronavirus fatality rates are higher than previously thought — they also vary wildly depending on age, gender and country 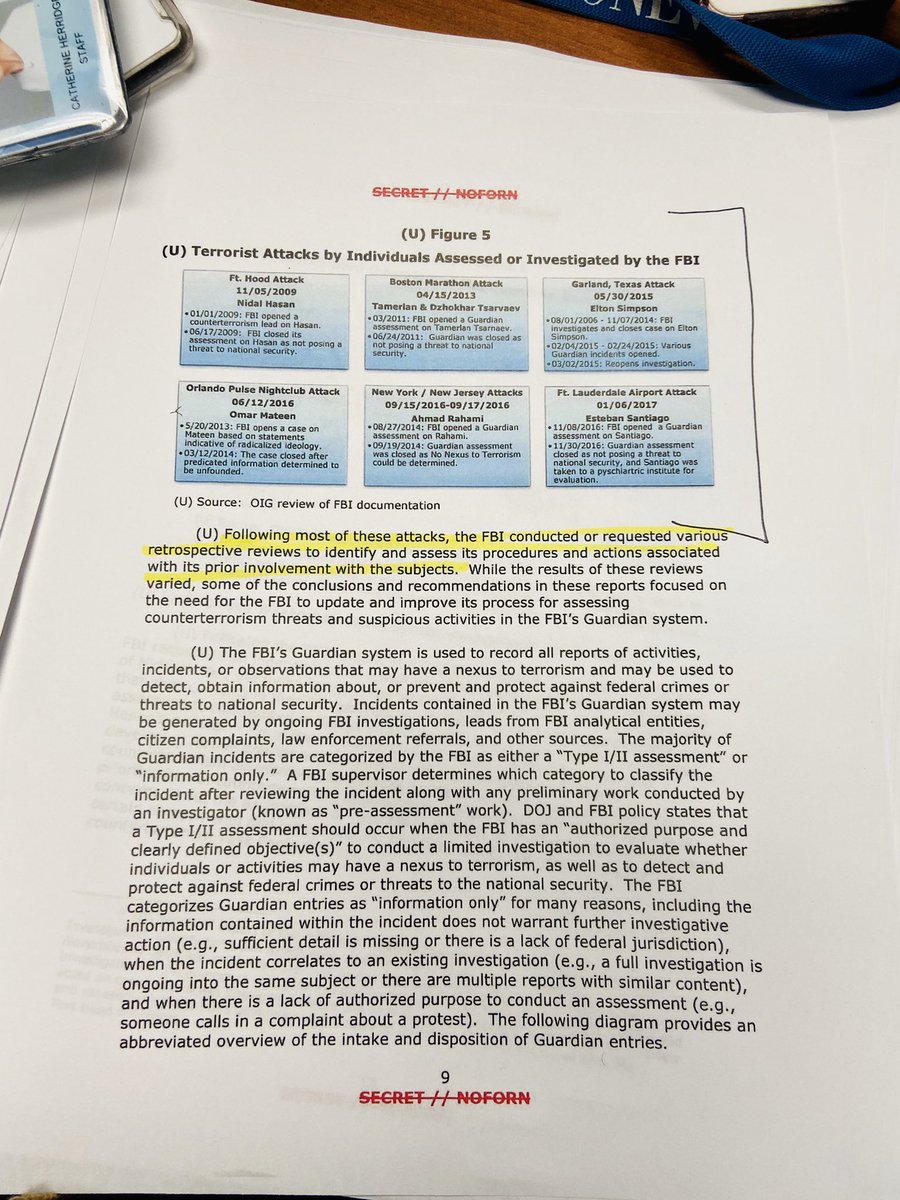 this is just soft-disclosure that our own trusted agencies were being weaponized by the Deep State to massacre us for political advantage.

“The times are too grave, the challenge too urgent, and the stakes too high — to permit the customary passions of political debate. We are not here to curse the DARKNESS, but to light the candle that can guide us through that DARKNESS to a safe and sane future.”
–JFK
Q

2 thoughts on “[DS] Took The Bait, Sets The Stage, Patriots Ready, Watch The News For Next Event – Episode 2113”