Ep 2920a – The Biden Administration/[CB] Have Backed Themselves Into A Corner, No Way Out
The Biden administration is now trapped in the agenda of the [WEF]/[CB], there is no way out. The people are seeing the economy break down and the they know who is responsible. People are having a difficult time with auto payments and making ends meet and the [Fed] actions are having the opposite effect. The [DS] is now panicking over the red tsunami, the followed the agenda of the [WEF]/[CB] and they have pushed the people to the precipice. The people are now pushing back by not voting for the them. The [DS] is now pushing a [FF] by delaying the votes, they know they won’t have the ability to cheat so they are trying to make the Trump supporters angry, they want a civil war, this will not work, Trump the patriots are ready with countermeasures.

More Americans are turning to second jobs as the holidays approach and inflation rates continue to soar, making many pinch pennies.

A new jobs report for October from the Labor Department showed that the percent of Americans working a part-time job on top of their full time job rose six percent from one year ago.

That number equals out to 4.5 million individuals overall. JUST IN: Guam Finally Flips! Elects Republican as its Delegate to US For the First Time in 30 Years

The “red mirage” is what they tried to tell us pre 2020 election too, to explain why Republican leads will slip away as they “find” new votes out of nowhere.

This started with a single location. Then a few. Now, it's sounding as if this is widespread and very serious. https://t.co/4b5CmdUjnu

Up to 15 locations reported in Maricopa County with “tabulator malfunctions.” Is this incompetence or malfeasance from @stephen_richer & @MaricopaVote? Or both?

The Champaign County Clerk's Office is reporting that computer server performance is being impacted by cyber-attacks on the network and servers, causing some delays at polling locations.https://t.co/zMd0Q67o4o

And it absolutely is impacting the vote. “Draw 3” ballots will be adjudicated later, not today. It’s a shit show. https://t.co/ibOVrCKbRM

Hand marked paper ballots and voter ID. It’s not up for discussion after today.

The Biden DOJ is going to be interfering in this election. Looks like it’s starting. https://t.co/bOKKcXUNGe

Biden’s corrupt Department of Justice just released the list of cities and counties in which it is going to try and rig elections for Democrats. https://t.co/TVH0qtqyFT pic.twitter.com/at8Z5oW8Rp

🚨 Miami-Dade is going to be an absolute bloodbath for Democrats.

In 2018, Dems outvoted Republicans by at least 70k votes.

Republicans have a 10k vote lead in ballots cast as of right now. pic.twitter.com/7S45VTqxt8 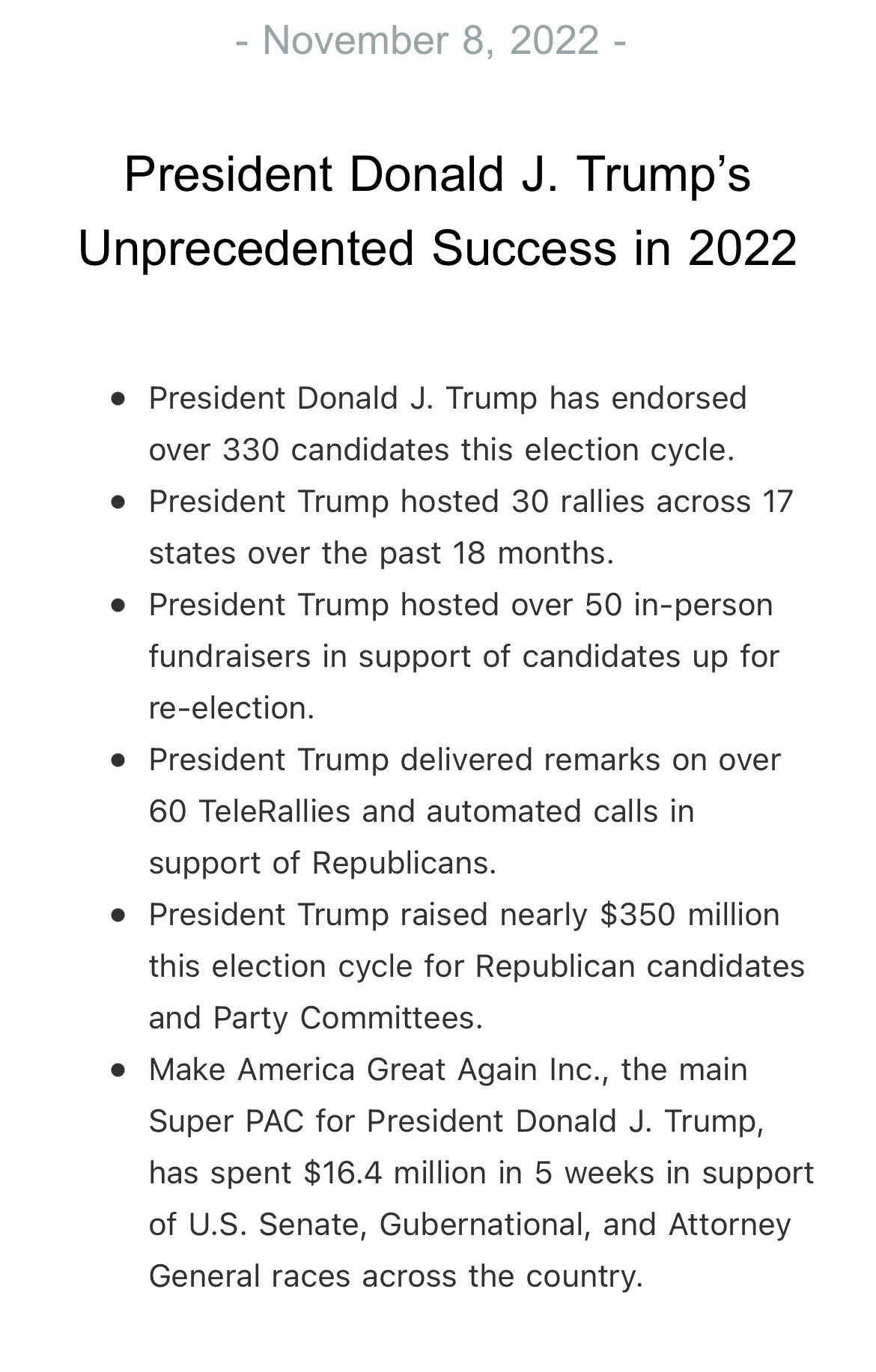 Fraud yes or no? Defense Ministry to send report on Brazil’s elections to electoral authority on Nov. 9

Why do some elections take more than a day to count?
Can cheating be done after the polls are closed?
Who controls the pollbooks?
Who controls the databases?
Who controls the elections?
Why are extra ballots printed?
If someone doesn’t vote, can bad actors hijack their vote?
How?
Why did the National Guard activate cybersecurity teams?
Fourteen states have ongoing cyber and election security support: Arizona, Colorado, Connecticut, Delaware, Hawaii, Iowa, Illinois, Louisiana, North Carolina, New Mexico, New York, Pennsylvania, Washington, and West Virginia.
Who gave the order to ‘activate’ the cybersecurity teams?
Why?
To protect the elections?
To claim the midterms are ‘safe’?
Safe from what?
Setting the stage?
Watch carefully.
White hats have secured many systems, but problems still remain.
You have all the tools you need.
Vote.
Q