Ep 2861b – Election Fraud Stage Set,Must Be Done Right,According To The Rule Of Law,Provable In Court The Green New Deal will hit the wall when winter hits. The people are going to be brought to the precipice and it has started already with warnings from the criminals that you must sacrifice during the winter. The economic pain is about it hit which will turn the people on the [CB]. Trump set the stage to prove that the [DS] interfered in the 2020 election. Each part of the election fraud case is coming together. It must be done right, it must be done according to the rule of law and it must be proven in the court of law. We only have one chance to do this and it is happening and the [DS] is panicking. The Mar-a-Lago raid trapped the FBI and the puppet master, think espionage, treason and sedition. Nothing can stop this avalanche, nothing. Steve Cortes shared a Bloomberg report that 20 million American households are now behind on their electric bills.

Utility Delinquencies – as reported by Bloomberg News, in a rare moment of honesty for a legacy media platform, an astounding 20 million American households are currently behind in paying their Utility bills. 1 in 6 households, in this land of abundance, cannot afford the simplest, most basic necessity of paying for power in their homes.

Musk tweeted last week how countries should be considering nuclear energy as well.

Texas does it AGAIN!

Another California company, @Cellipont, is moving its headquarters to the Lone Star State.

Cellipont’s relocation to The Woodlands is a huge win for Texans as we continue developing our state’s life sciences corridor.https://t.co/LyYy6JHHw1

Leadership at the Federal Reserve has become its most diverse ever. There are more female, Black and gay officials contributing to the central bank’s interest-rate decisions than at any time in its 109-year history. . https://t.co/rJBRXMpJVY

These astronomical numbers defy any historical comparison. So overwhelmingly are the prior records exceeded that there is no reference point. Biden, with the unflinching aid of 50 Senate Democrats, is running the largest child smuggling operation our world has ever seen. https://t.co/ifFM9sGI6Q

One Year After Afghanistan Catastrophe, Biden Suffers Another Humiliating Foreign Disaster in Iraq

#BREAKING
Protesters have breached the Presidential Palace in Baghdad, #Iraq

The PM has imposed a curfew

Many protesters despite #Iran's meddling in Iraq.pic.twitter.com/sV3ZbYyDMC

The New York Times editorial board called on Attorney General Merrick Garland to seek an indictment of former President Trump if “sufficient evidence” exists to establish his guilt “on a serious charge.”

The board argued in a piece published Friday 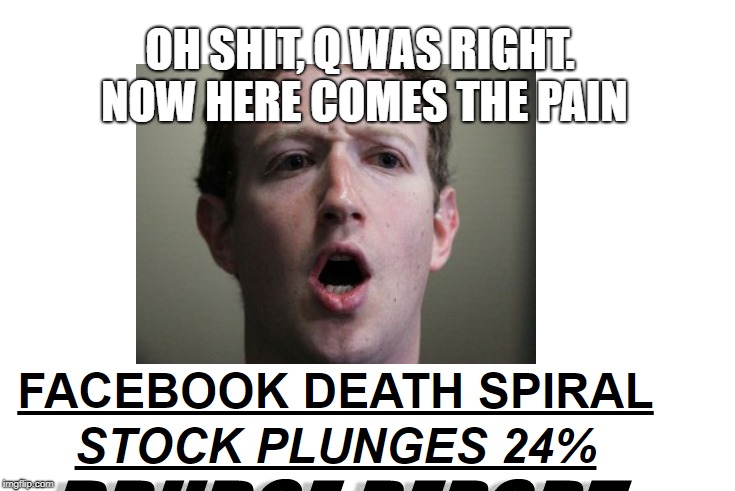 It worked in VA.

One thought on “Election Fraud Stage Set,Must Be Done Right,According To The Rule Of Law,Provable In Court – Ep. 2861”