Ep 2724b – Evidence Cannot Be Stopped, The People Will Know Soon, The Country Belongs To The People Ep 2724a – It’s Time To Protect Our Own Sovereignty, The Globalist System Has Failed

The globalist are in trouble, the people are seeing the truth about the economy, they are seeing inflation, fuel prices surge, it’s like Trump set this up so people could see it and reject the Great Reset. The globalist system is now finished. The [DS] is panicking, the evidence cannot be stopped and the people will know the truth soon, the country belongs to the people. The [DS] system is being dismantled and the [DS] cannot stop it, nothing can. It’s time to take back the narrative, the bull horn and the country. The people are seeing the true agenda of the [DS] and the people are rejecting it. The movement is growing.

How it started. How it’s going. pic.twitter.com/lmD7kn1lyA

These vessels have departed after the US President Biden announced that the United States of America will no longer be importing oil and gas from the Russian Federation. 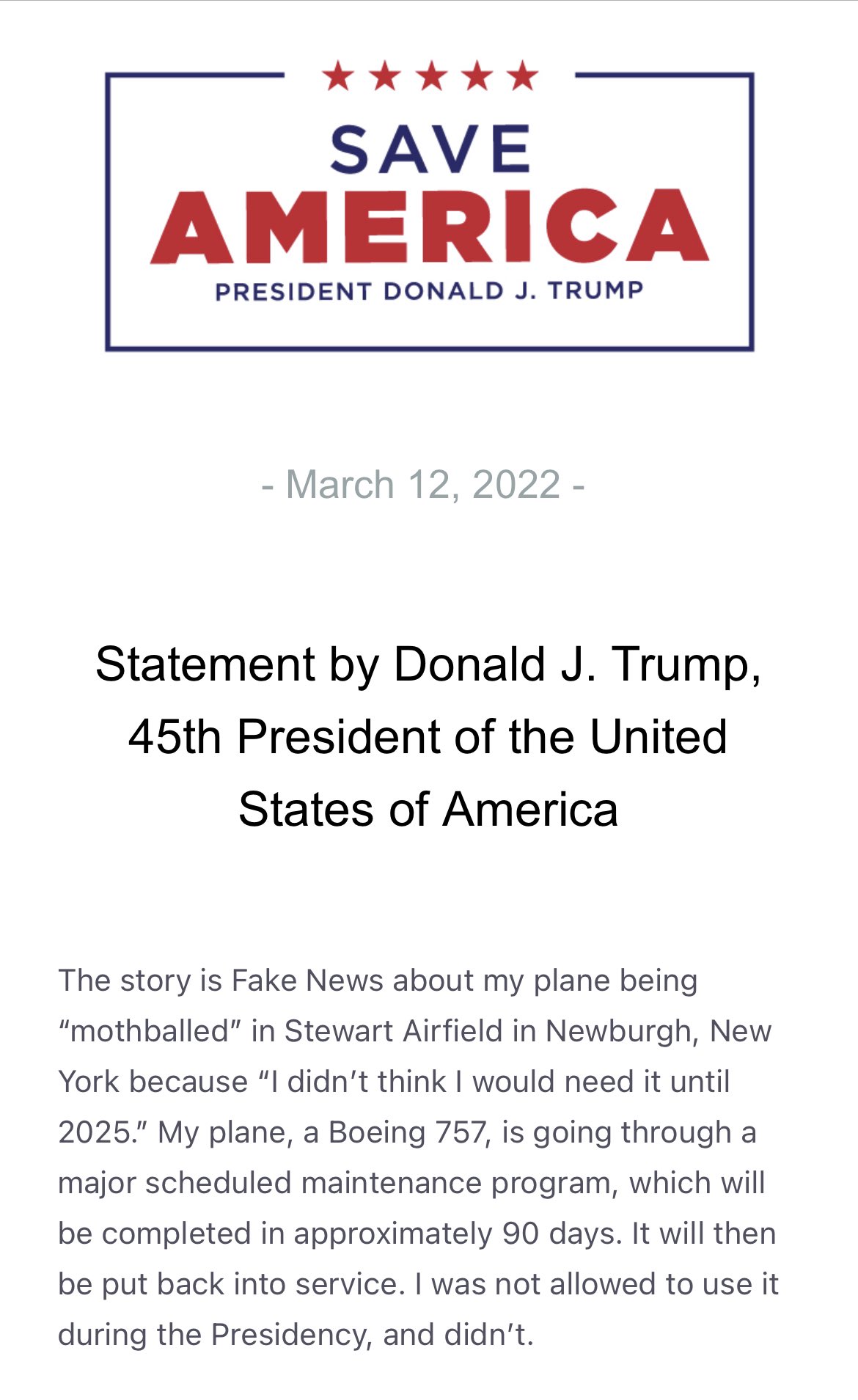 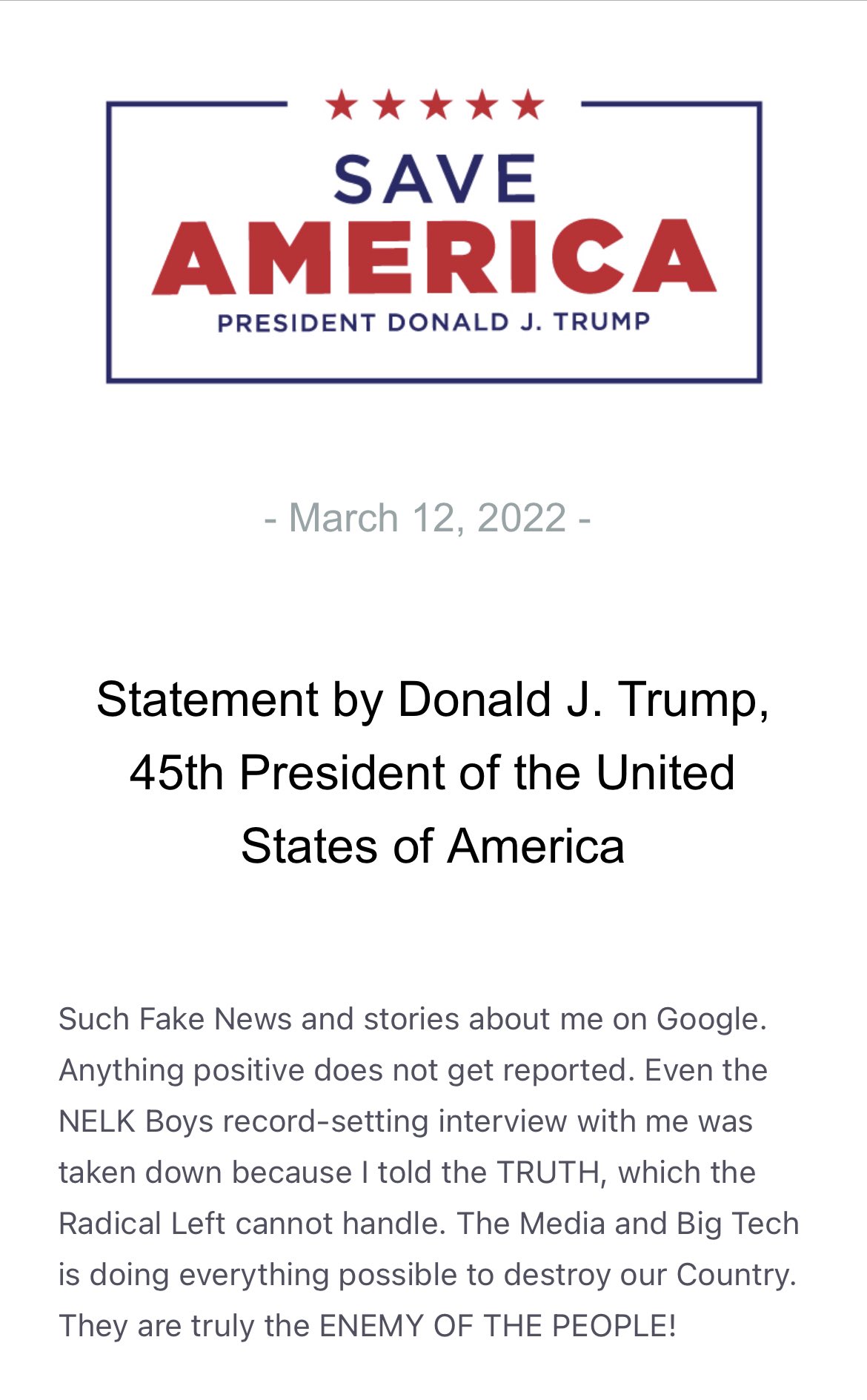 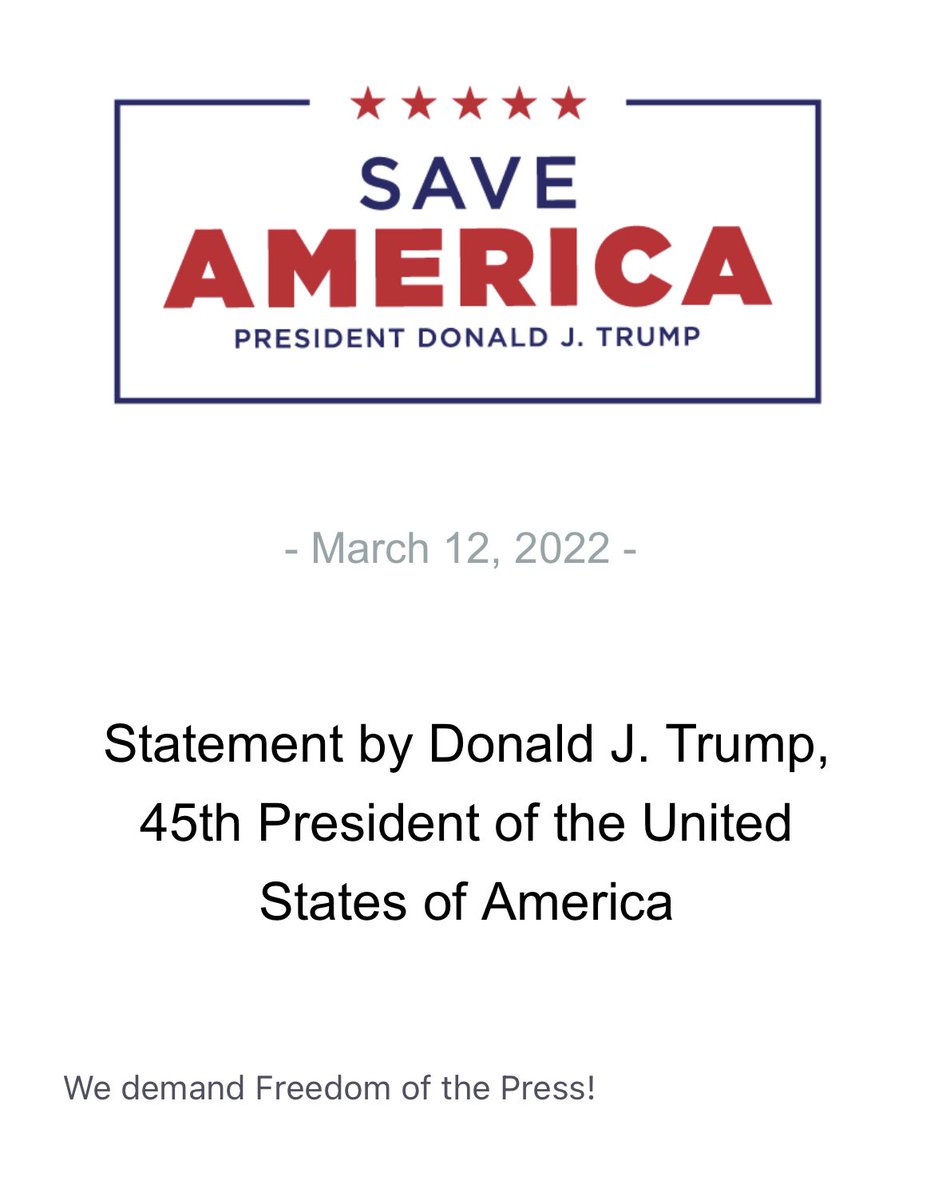 In 2012, he wrote of his project adopting orphans in Haiti:https://t.co/a3lAthbHxo pic.twitter.com/c25v5Wn0cN

NATO chief: Russia may use chemical weapons in Ukraine

They need a war, the [DS] is planning a false flag to start WWIII, same playbook as obama, interesting

This weekend is Solemani’s birthday celebrations in Iran.

If these rockets were fired from inside Iran then this is a major escalation.

Blinken must be fired – U.S. diplomacy is failing on many fronts. War & chaos thrive with U.S. diplomatic weakness. https://t.co/MIaLQ5EVpo

Donald Trump: "The fake news said my personality would get us into a war. But actually, my personality is what kept us out of war." pic.twitter.com/4rvwa8Ffws

Source: thegatewaypundit.com
“Watch the water.” Apparently, something BIG is about to surface…. “We have a president in the most important time in history that is both physically and mentally challenged.”

But no, my personality is what kept us out of war.” – President Donald J. Trump

“We’re losing our Country no different than if we had lost a war” – President Donald J. Trump

“Before we can defeat the Democrat Socialists at the ballot box this fall, we first have to defeat the RINOs and grandstanders in the primaries earlier this year.”

Looking at you Tom Rice and Nancy Mace

“Every day there is more and more evidence it was corrupt, it was fraudulent, loaded up with irregularities.

“In other words it was Rigged.”

5 thoughts on “Evidence Cannot Be Stopped, The People Will Know Soon, The Country Belongs To The People – Ep. 2724”