Ep 2705b – Fear Is Real, Something Big Is Coming, Justice Is Coming For Hillary, Down She Goes Ep 2705a – The Alternative Currency Transition Has Been Accelerated, Never Interfere With An Enemy

Inflation is taking its toll, new construction is down, the cost of building and supply chain issues are exposed. Fake news warning 7 dollar gas coming, blaming it on Ukraine, this has nothing to do with Ukraine. The transition to bitcoin has been accelerated by Trudeau, the people are now taking their money out the bank. The [DS] is panicking, the narrative is falling apart and the truth is coming out. Durham is on the hunt and he will make them all feel pain, the arrest will come, but first the country needs to see it all, they need to see the crimes, treason and sedition, only when the people understand can there be arrests.  Justice is coming for [HRC] and others, the fear is real, something big is about to hit. The $100,000 cashiers check has been officially given to the clerks office to pay for @BLMLouisville activist Quintez Brown’s release. @LouCommBailFund is paying. Brown is accused of shooting at Louisville mayoral candidate @RunWithCraig. pic.twitter.com/5BMdW2hpfm

US Secretary of State Antony Blinken:

– We do not see Russia drawing down forces
– Forces preparing to launch attack against Ukraine in coming days
– Russia plans to manufacture a pretext for its attack
– Russian pretext could include fake or real attack using chemical weapons pic.twitter.com/mGrPxpeKL0 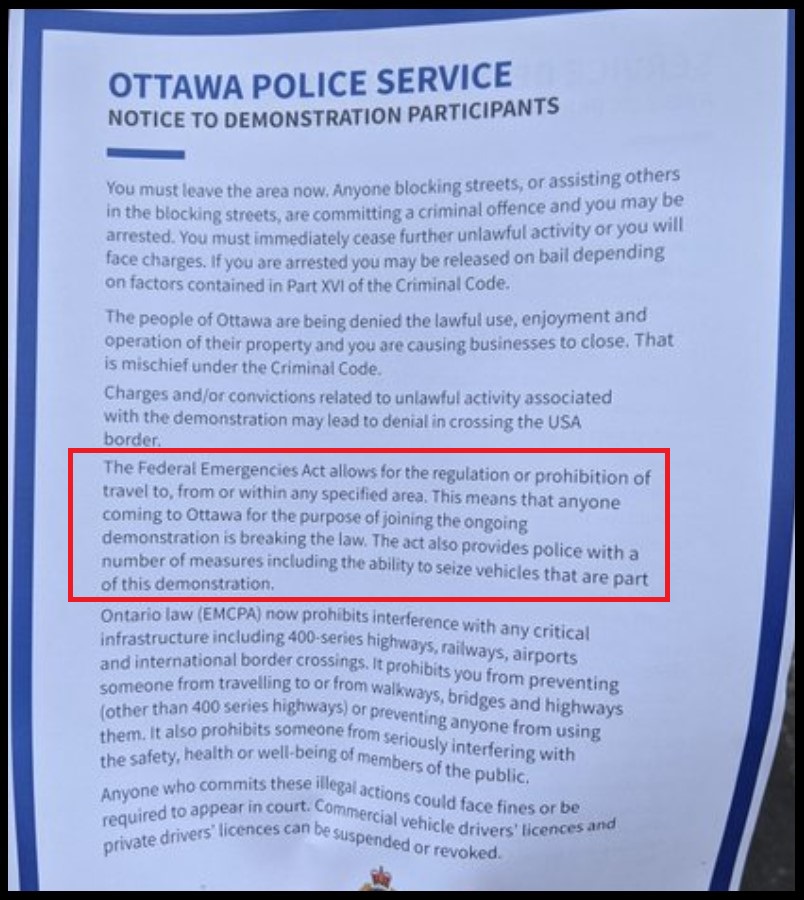 2) A document just released by the U.S. Food and Drug Administration (FDA) openly admits that the infamous PCR test for the Wuhan coronavirus (Covid-19) was developed not with actual samples, but rather with what appears to be genetic material from a common cold virus.

4) It is somewhat of a lengthy read, but have a look for yourself and see
[12:07 PM]
the deception in plain sight. There is no legitimate test out there that accurately identifies the presence of SARS-CoV-2.

6) RNA was tested with stocks of in vitro transcribed full length RNA (N gene; GenBank accession: MN908947.2) of known titer (RNA copies/µL) spiked into a diluent consisting of a suspension of human A549 cells and viral transport medium (VTM) to mimic clinical specimen

8) The time is upon us to decide if we are going to allow this type of medical fascism to persist, and impact upon the futures of our children. Or if we are finally going to say no to tyrannical government policy…

This was the pandemic of the common cold

#BREAKING Today, the Loudoun County Circuit Court ruled that parents have a fundamental right to make decisions that affect the health, wellbeing, and safety of their children.

The Court also ruled that @GovernorVA’s EO2 is lawful.

Senator Johnson now asking Secret Service to explain how it missed the existence of a pipe bomb outside the DNC HQ when it conducted a security sweep before the arrival of Kamala Harris on January 6. The onion keeps peeling away: https://t.co/TP0UzSwIKV

Republican Senator Josh Hawley asks Biden’s AG Garland to make sure Jake Sullivan, his wife and anyone in his office associated to Hillary’s campaign is fully recused from the Durham probe in the wake of spying claims

Here's why Sussmann is likely to fail.

Sussmann was trading on his name – former DOJ lawyer, purported cybersecurity expert – to convince the FBI to open an investigation.

He knew his reputation was material to what the FBI would do with the (false) Alfa Bank info.

"Joffe personally advised President Obama on cybersecurity and other issues, and was also close to former FBI Director James Comey…Sources told RCI that Joffe has also worked as an FBI informant"

With that kind of access why did Joffe need Sussmann to funnel data to the FBI?🤔 https://t.co/bvBsAcBUi6 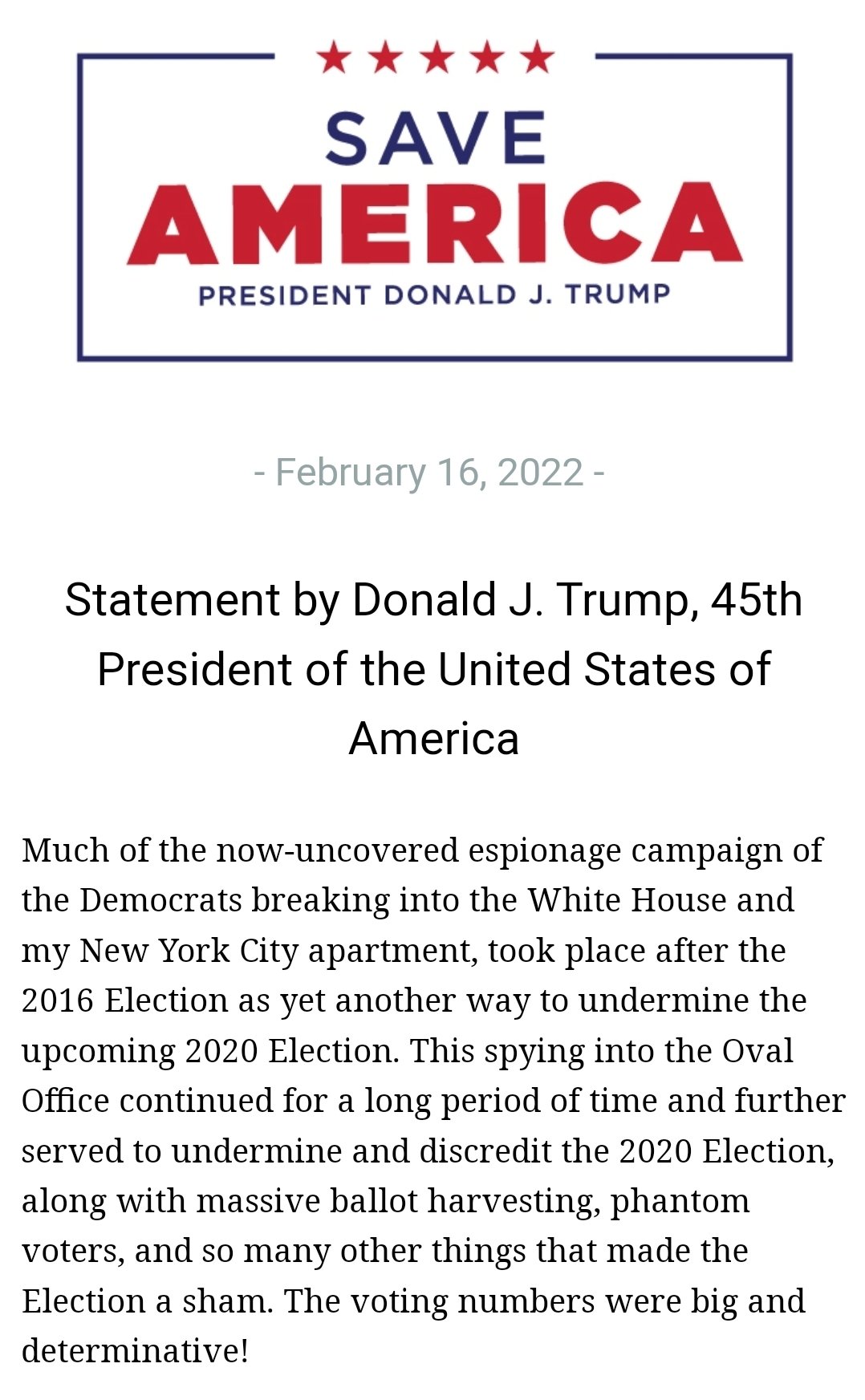 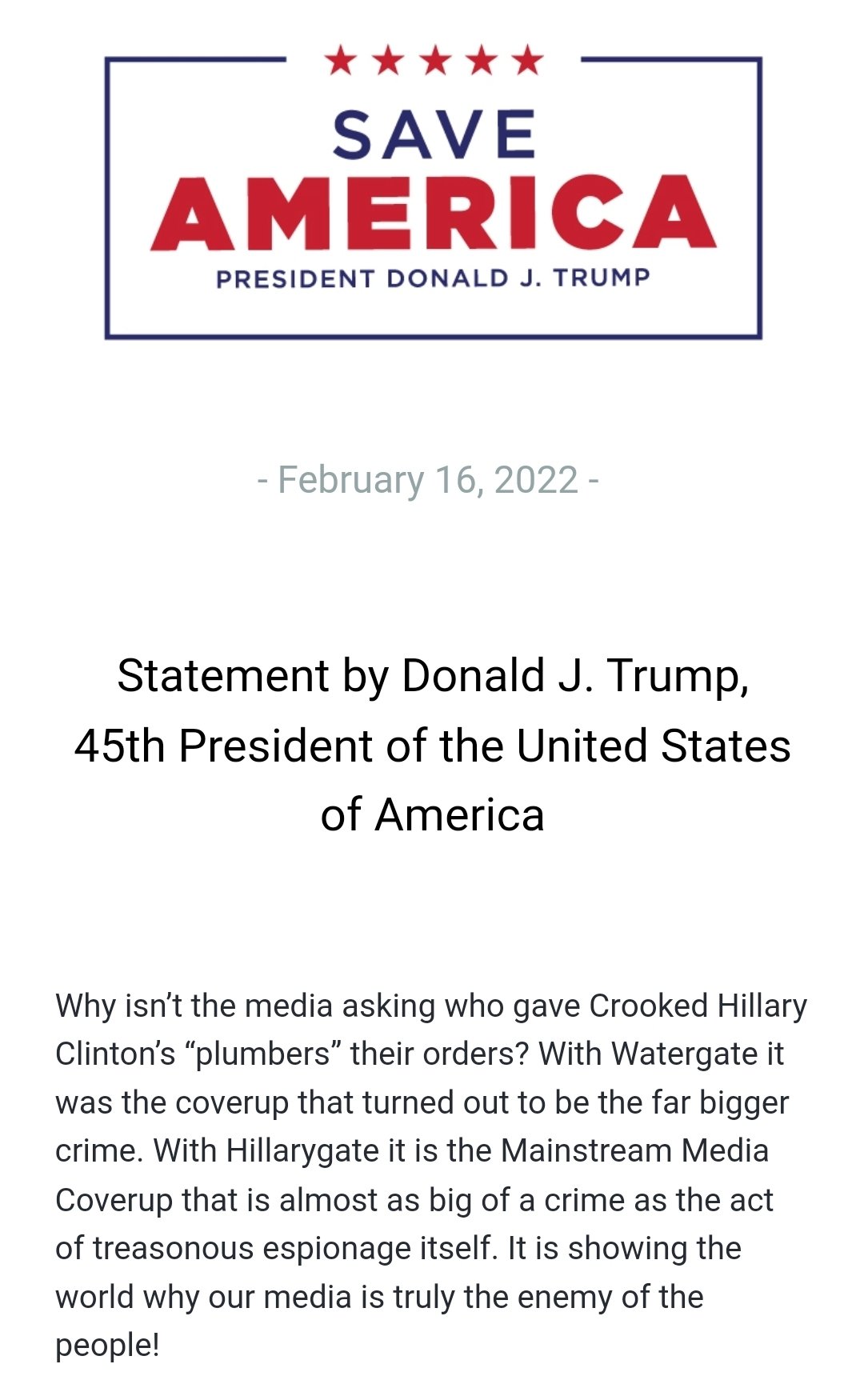 Archive Bread/Post Links: 5247736 / 5247821
Direct Link: 5247821
Chatter uptick re: how to effectively prevent cross-talk re: anti-narrative across all social media/online platforms.
Ability to prevent cross-talk narrows comms only to FAKE NEWS which provides for more control over what is released to inform the public.
A series of scenarios is currently being conducted [‘game the sys’] to test response, risk, and calc results.
‘Censorship’ [added] layers of inserted code ‘through keyword targeting’ in bio, history, and comments + indiv platform mods has failed to curtail the problem.
‘China-Russia-Iran’ ‘fake’ take-down hacks of select platforms (for maintenance) is one scenario being game-played.
[Zero-Day]
Countermeasures in place.
[Example]
Think Emergency Alert System.
Think WH controlled *new* RT ‘news’ website
Think WH controlled *new* video stream platform
Think Here.
Should this occur, immediate steps will be taken to classify each as ‘Public Utility’ (essential public services) to gain appropriate gov regulation (control).
Why do we make things public?
Q 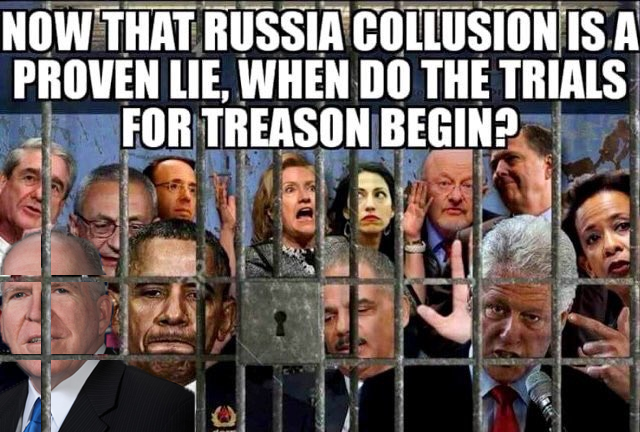 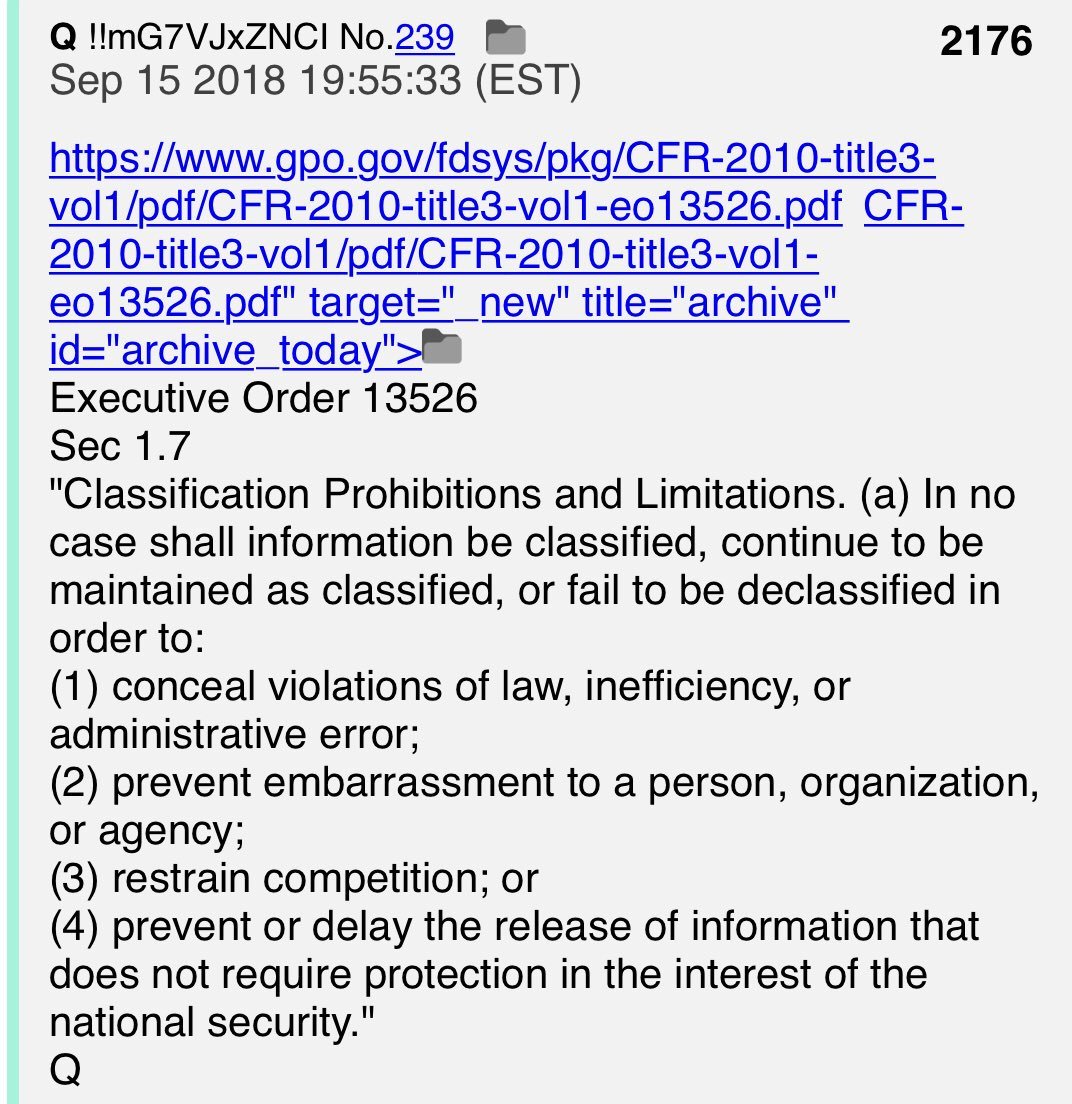 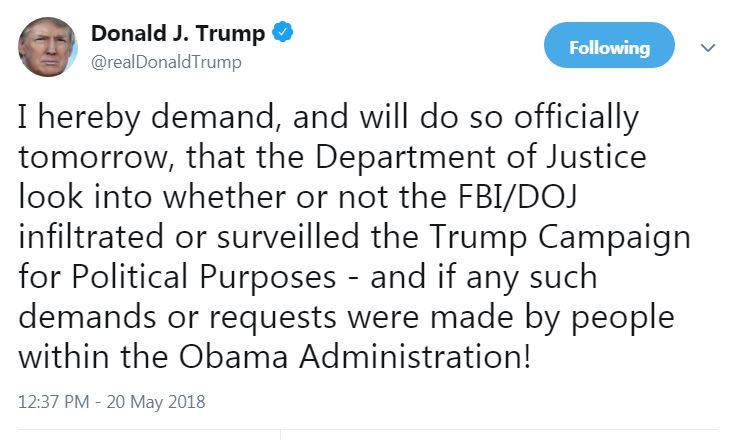 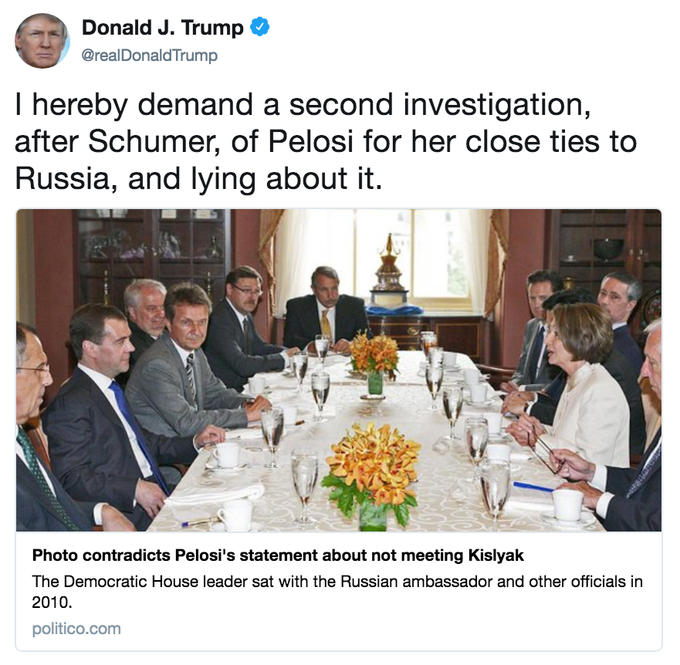 7 thoughts on “Fear Is Real, Something Big Is Coming, Justice Is Coming For Hillary, Down She Goes – Ep. 2705”