The [CB] is now pushing BJ to do what they want in regard to trade. BJ is pushing back, he holds all the cards, the BREXIT is moving forward and he doesn’t have to make a deal with the EU if he doesn’t want to. The [CB] are looking at the event and they haven’t decided to get involved yet, with all other events they reacted very quickly. Trump is waiting for the right time, it has to play out to push the economy to new highs. The [DS] is fighting for their lives, this is their main event, they need to push this to the extreme because they know what comes next. This event was planned from the start, [GS] announced in Davos. The patriots are prepared, Trump not worried, the market needed an adjustment, timing is everything. The future topic is now coming into focus. 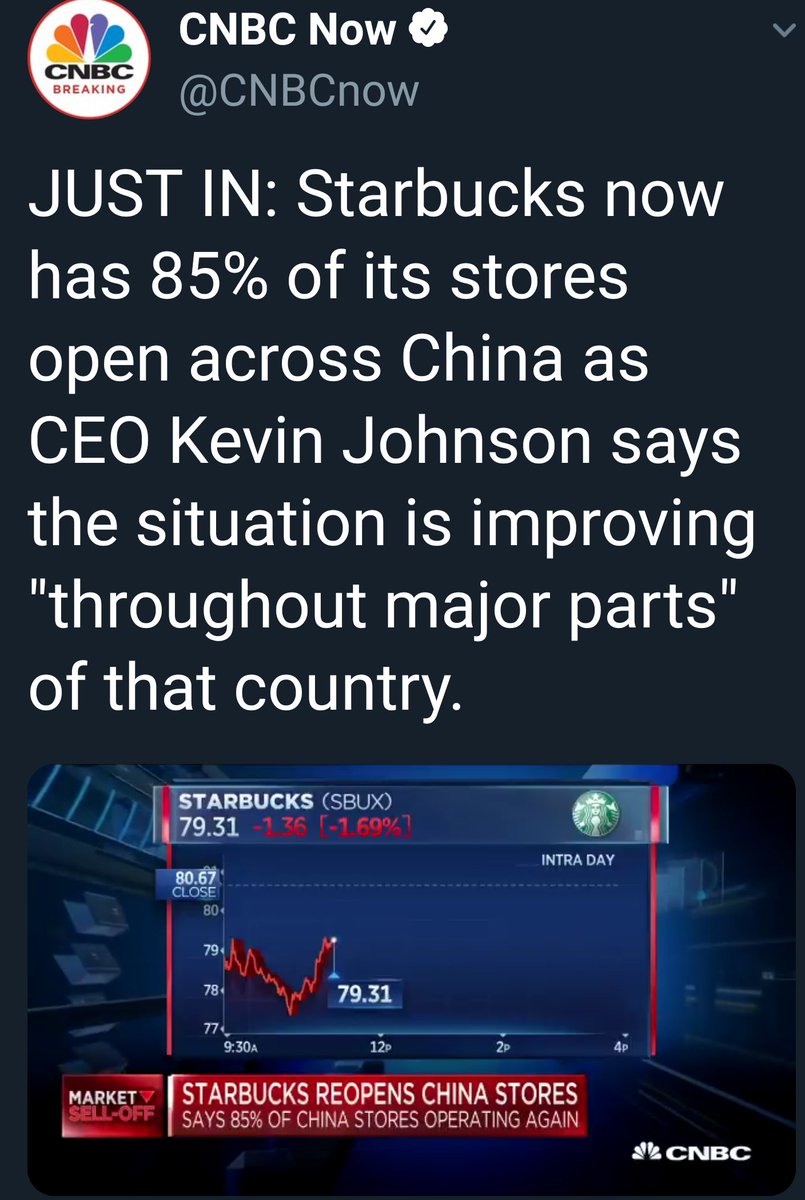 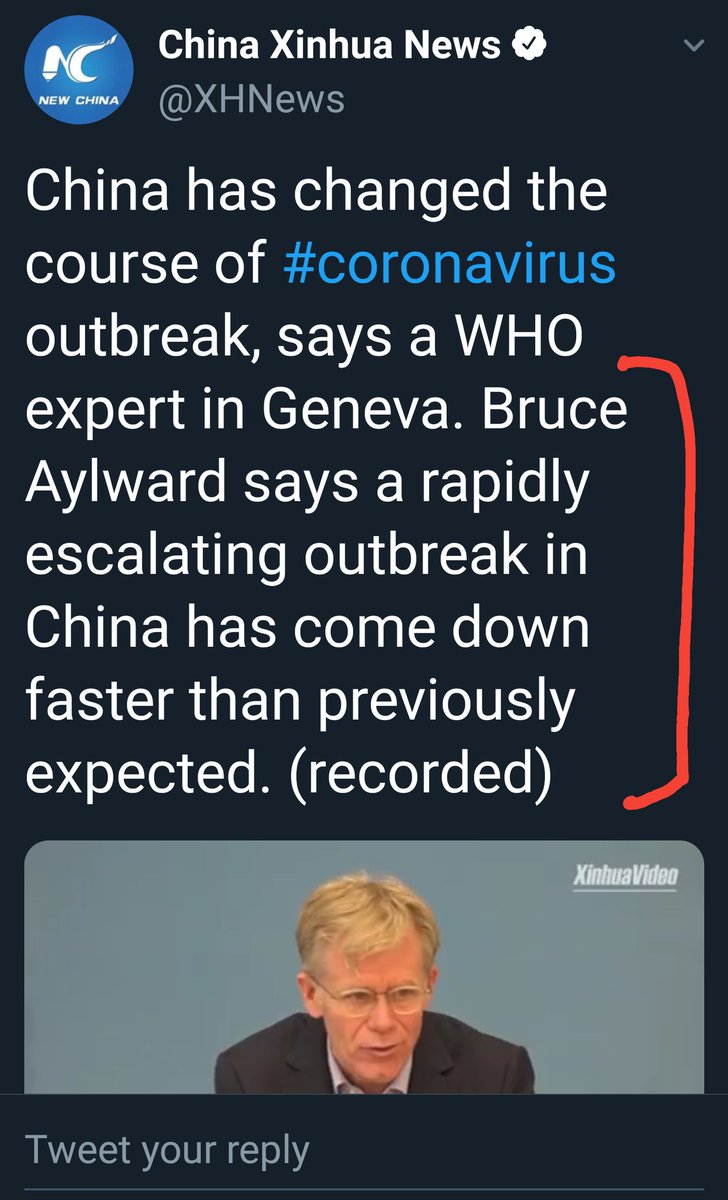 CEO departures by the month over the last 12 years.

A record 219 CEOs left their posts in January; a 37% increase from December and a 27% increase just since the previous high last October. pic.twitter.com/N3l0NUdyUz

We can’t simply reauthorize the system that allowed those lies and omissions to happen.

Now is our chance to fix it.

They spied on my campaign! https://t.co/LpIc3cNBnr

Coronavirus poses a serious health, diplomatic, & economic threat, & we must be prepared to confront it head-on. So I’m introducing a bill to transfer all funding for @realDonaldTrump‘s racist border wall to @HHSGov & @USAID to combat coronavirus. https://t.co/8IEhBWRjeL pic.twitter.com/9oAF0A2lGT

[Example CA]
https://calmatters.org/articles/commentary/gavin-newsoms-keeping-it-all-in-the-family/amp/?📁
What ‘family’ runs CA?
They are all connected.
Wealth-Power-Influence
[RIGGED]
The More You Know….
Q

Look out for words like monitoring, quarantined, closure, shutdown, this does not mean that people have the coronavirus, these are used for your mind to fill in the rest of the fear push.

So lets put this together, who started it all, well George soros signalled what they were planning on doing at Davos, but this was planned way before that, Obama gave the signal back in Dec,remember his health insurance video, green goblin, health insurance,  he takes his orders from Soros

Problems with this event, the fear push will only last so long until people realize it is not that big of a threat, Trump know this, this is why he is letting it all play out

How do you defeat the fear push, you let people know they are safe

How do you do this, you tell them there is a cure, once this is made public this entire event is done.

Trump is letting this playout, he needed the markets to comedown, this event will play right into his campaign in 2020.

But we need to remember there is another agenda for the coronavirus, this will be used to allow certain people to escape the storm, we are already seeing this Pence to Pope Francis: ‘You have made me a hero’

Everything is already starting to change in china