France is now trying to place rules on the UK, where they must have a common rule on trade. The UK will now establish trade with other countries and the US. The [CB] plan in China is having the reverse effect, companies are now looking at their options and might be thinking about moving out of China. Trump sent a message to the Fed and now it seems that the message has been received. The [DS]/D’s are struggling with the fake impeachment, they did not prove their case, actually the opposite happened, they introduced evidence against, JB, Crowdstrike, Ukraine and election interference and now the patriots can use this against them. Graham was activated, its time, the signal that the declas is coming just went out, it’s all about to happen.

This appeared 19 minutes after President @realDonaldTrump was sworn in.

Impeachment began on Day One. pic.twitter.com/NlON3sXRqP 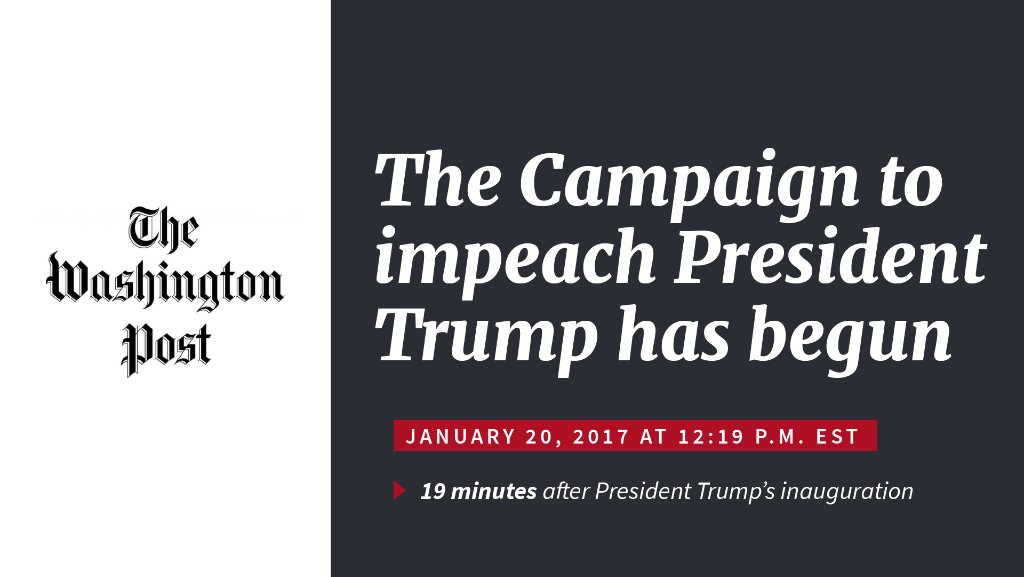 Congratulations to the Kansas City Chiefs on a great game and a fantastic comeback under immense pressure. We are proud of you and the Great State of Missouri. You are true Champions!

Today was the 54th Super Bowl.

#Qproof! This is why Potus tweeted about Kansas instead of Missouri when congratulating Kansas City Chiefs on their victory tonight. Mike Pompeo quotes Jeremiah like in Q drop #54. #TrustKansas (Pompeo) https://t.co/oEZpRH93xR pic.twitter.com/cA0Jx7SMun

Think about what the senate impeachment trial has allowed the patriots to do, the D’s brought up bidens, crowdstrike, crossfire hurricance, the patriots now have the ability to investigate it all, add in RG, Ukraine, these people are now the hunted.

Facts are stubborn. The new travel restrictions do not apply to 350 million people – as some of our critics would lead you to believe. Such statements are grossly inaccurate and irresponsible. https://t.co/YY7YfONvnc 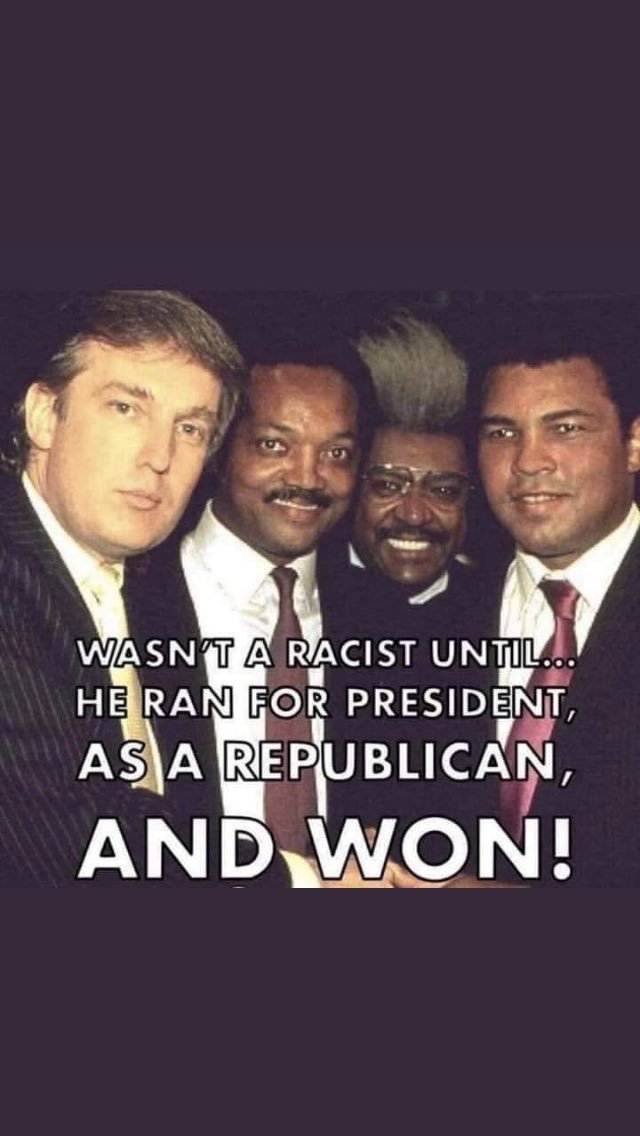 More than 30 senators and 100 congressmen were there, along with what the Washington Post described at the time as “a swarm of lobbyists” among the 1,900 attendees. Biden, now 77, was appearing alongside now-House Majority Leader Steny Hoyer, now 80, of Maryland. Hoyer clapped and laughed at Biden’s joke. At the time, Jackson was at the height of his fame, having just recorded We Are the World, co-written with Lionel Richie. Prince had also just shot to fame, having released his Purple Rain album in 1984.

Powell said that while Biden’s comment was “a mistake on his side” because he shared no musical similarities with Jackson, he was not offended and did not feel Biden was racially insensitive. “I’m a very sensitive person, so my sensitivity would have kicked in when a statement like that was made. It didn’t. I would have commented or responded to it.”

During his career, Powell performed at seven inaugural balls and at the White House. A friend of Al Gore, now 71, he played at the future vice president’s wedding to Tipper Gore in 1970. He met Gore at the Fairfax Hotel on Embassy Row in D.C., owned by the Gore family, in the 1960s. “We go way back,” Powell said. “I used to work as a doorman, a bellhop, an elevator operator — part time, after school. And, of course, he was staying there with his parents, so that’s how we met.”

Hillary Clinton talking about police, superpredators, stopping drugs and gangs
Open your eyes to see the TRUTH.
Who are the REAL racists?
Q