The [CB] just backfired Larry Kudlow is letting everyone know that the event in China will have no real impact in the US. Actually he said that it might have the opposite effect, business might be moving back to the US because of the event. It seems Trump and XI are on the same page, Trump is getting exactly what he needs to keep this system pumped up. The transitional economy is in full swing. The [DS]/D’s just ran out of ammunition, the fake impeachment has fallen apart. The D’s are having problem with the Iowa Caucus, it seems shadow players are involved. Tom Fitton gets hit by the WaPo, Fitton fights back.  Rand Paul reads his question in front the Senate. Emails surface that have to do with SR, even though the FBI says there was no investigation. The MSM pushing technology that can show which pics and videos are fake and what is real.

China Unleashes The Bazookas And That’s Just The Start: Here’s What It WIll Do Next

federal judge Deborah Batts, who was set to preside over Michael Avenatti’s trial on charges of stealing money from Stormy Daniels, is dead at age 72

The Democrat Caucus is an unmitigated disaster. Nothing works, just like they ran the Country. Remember the 5 Billion Dollar Obamacare Website, that should have cost 2% of that. The only person that can claim a very big victory in Iowa last night is “Trump”. 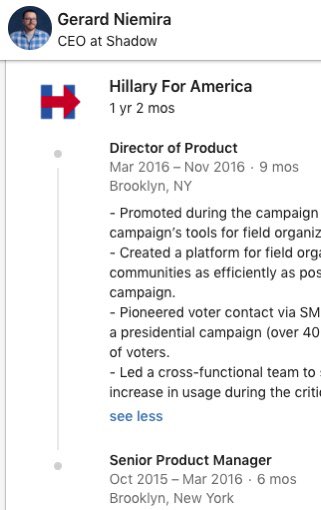 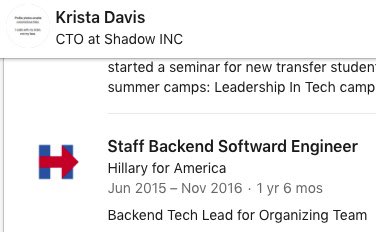 Snowden, the Shadow Brokers, Russia and the CIA Are All Connected Somehow

Define ‘Spook’.
Define ‘Shadow’.
Do ‘Spooks’ hide in the ‘Shadows’?Q

Our 2019 data is accurate. Today’s numbers released by your agency still show voter registration rates that are way too high. For example, using your numbers, Dallas County is at 106% and Johnson County at about 100%. https://t.co/nhqcIzZ4ln

.@WashingtonPost defames me and @JudicialWatch — accuses of us spreading “false claims” on “voter/electoral fraud.” We cited accurate reliable data showing extra names on voting rolls in Iowa and made no allegations of “fraud.” Post refuses to correct its falsehood. #Covington

.@JudicialWatch: Iowa has dirty voting rolls based on federal data.
Iowa: The data is “old”
Judicial Watch: “New” data also shows rolls are dirty.
Iowa: Our rolls aren’t dirty if you exclude the dirty “inactive” names on them.
Judicial Watch: See you in court?

This makes the case for paper ballots & voter IDs even stronger!

Everything we are watching is most likely planned by the D’s, watch they will break into the SOTU to announce the results which will block out the SOTU

We are going to get to the bottom of what all has been happening here. Hopefully we will get access to the information to make it available to the American public so they really do understand what’s been happening, Sen.Ron Johnson

“Documents from the Obama administration have been transferred to the Barack Obama Presidential Library. You may send your request to the Obama Library. However, you should be aware that under the Presidential Records Act, Presidential records remain closed to the public for five years after an administration has left office.”
RAIDED by the GOOD GUYS (per POTUS).
Shockingly quiet.
No leaks?
Presidential libraries are put in place to retain control over self-incriminating c-doc releases.
Scam!
Review the law.
What is different re: Hussein’s PL?
Who controls?
These people really are stupid.
Q

As Sec of State I was deeply involved in this. ALL of us in the administration were trying to get rid of that prosecutor, from Obama to the Sec of State to the VP. ALL of us were working on that…the ambassador. https://t.co/fFj5zx8BPs pic.twitter.com/GYwJp6K1EY

The emails are heavily redacted but we do know that Jonathan Moffa was also involved in the email exchange:

Ty Clevenger now has ample ammunition to return to court and insist that the FBI be required to identify all agents involved in these email chains and to discuss what they knew about the Seth Rich case. David Hardy declared under the penalty of perjury that there were no such emails. I doubt that the two judges involved in the relevant cases on this matter will be happy to learn that the FBI stonewalled a valid FOIA request.

Truth on Seth Rich & DNC Leaks to Come Out in June