The market crashed, this is the biggest drop since 1987. What we are witnessing is the plan to transition the US from a [CB] driven system to a people driven system. We knew there were going to be pumps along the way. With this event, this allows Trump to do things that normally couldn’t get done all under the cover of a crisis. The patriots have now setup the [CB], everything is about to change, restructuring is coming. The [DS]/D’s have pushed their event to the extreme, the patriots knew the playbook, they are using this to their advantage. The storm is upon, but this is no ordinary storm, the stage had to be set, the noise had to be quieted, the peoples attention had to be on Trump. The time has come, the operation is now a go, green castle online, patriots ready.

“Nancy Pelosi all of a sudden doesn’t like the payroll tax cut, but when Obama proposed it she thought it was a brilliant thing that all of the working families would benefit from because if you get a paycheck, you’re going to take home more money.” @kilmeade @foxandfriends

Fed to Inject $1.5 Trillion in Bid to Prevent ‘Unusual Disruptions’ in Markets

The Fed is being forced to buy all the  debt

This is about restructuring, the economy, the fed, the world

Possible that the Elite’s gold hoard is being liquidated to the Treasury?

President Trump: “I’m Very Happy to Run Against Joe – One of the Reasons I Ran for President Is Because of Joe” (VIDEO)

President Trump: “Now we have Joe. And I’m very happy to run against Joe. Don’t forget, one of the reasons I ran for president is because of Joe and the job they did.”

White House: Trump and Pence ‘do not require’ testing after meeting Bolsonaro aide who tested positive for coronavirus

Tyrant Pelosi Smacks Her Hand on Podium, Says It’s Her Way or Nothing When it Comes to Addressing Coronavirus (VIDEO)

Many Republican Senators want me to Veto the FISA Bill until we find out what led to, and happened with, the illegal attempted “coup” of the duly elected President of the United States, and others!

The NBA has suspended the season “until further notice” after a Utah Jazz player preliminarily tested positive for coronavirus. https://t.co/b2dFjjUhy0

Stage Must be Set World Wide

USA vs.
Necessary to cut strings from foreign bad actors.
Necessary to form WW alliances to defeat.
Think Merkel is a coincidence?
They are puppets.
They are weak.
They are scared.
80% dark ops necessary.
20% public for justice.
The stage must be set.
Have faith.
Q

BREAKING: Canadian Prime Minister Justin Trudeau is self-isolating after his wife developed flu-like symptoms and got tested for #coronavirus – @globalnews

The travel restriction applies to foreign nationals who have been in 26 European countries with open borders agreements, in the last 14 days.
Those exempt from these restrictions, such as U.S. citizens, will be directed to limited airports where screening can take place.

World Wide Chains to be Broken

The [DS] players are panicking, their push is not working, the economy has not collapsed, the world is not in chaos, it’s tough to get toilet paper but this is why we should have all been prepping,, the [DS] are now making threats  take a look at EH tweet he retweeted the same pic from a while ago.

Is there the leadership, the capacity, the creativity within this Administration to actually handle both the virus and financial issues we-as a nation-must now confront? Is there the will in the Senate to act in a timely manner and help the people of this country? I fear not. pic.twitter.com/p46gILV9Ry 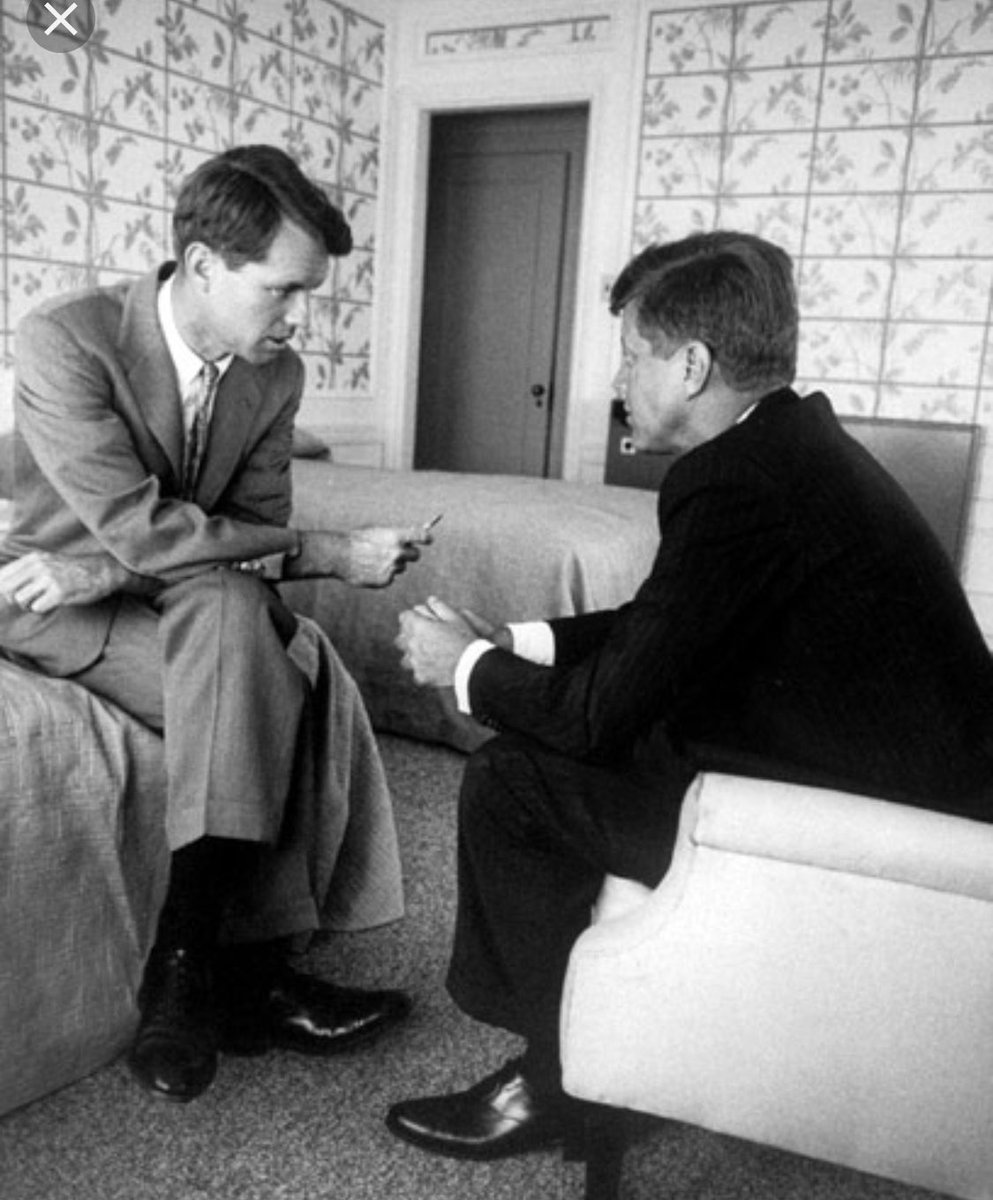 then we have HRC,

At least 32 million nurses, caregivers, and food service workers in America don’t have access to any paid sick leave.

It’s morally wrong and, as the coronavirus crisis makes clear, it puts us all at risk. https://t.co/b6ZTIhBWl8

Are the [DS] players, hollywood, corrupt politicans going to use covid-19,

Tom Hanks and Patton Oswalt were even more amused by the GOP debate than the rest of us http://t.co/aGI3YuOqzD pic.twitter.com/8qBka6Gs3W

Why is this significant? Cartel serve as deep state foot soldiers. they’re being rounded up so they can’t pull off any attacks when major arrests happen

Hoping to get the payroll tax cut approved by both Republicans and Democrats, and please remember, very important for all countries & businesses to know that trade will in no way be affected by the 30-day restriction on travel from Europe. The restriction stops people not goods. 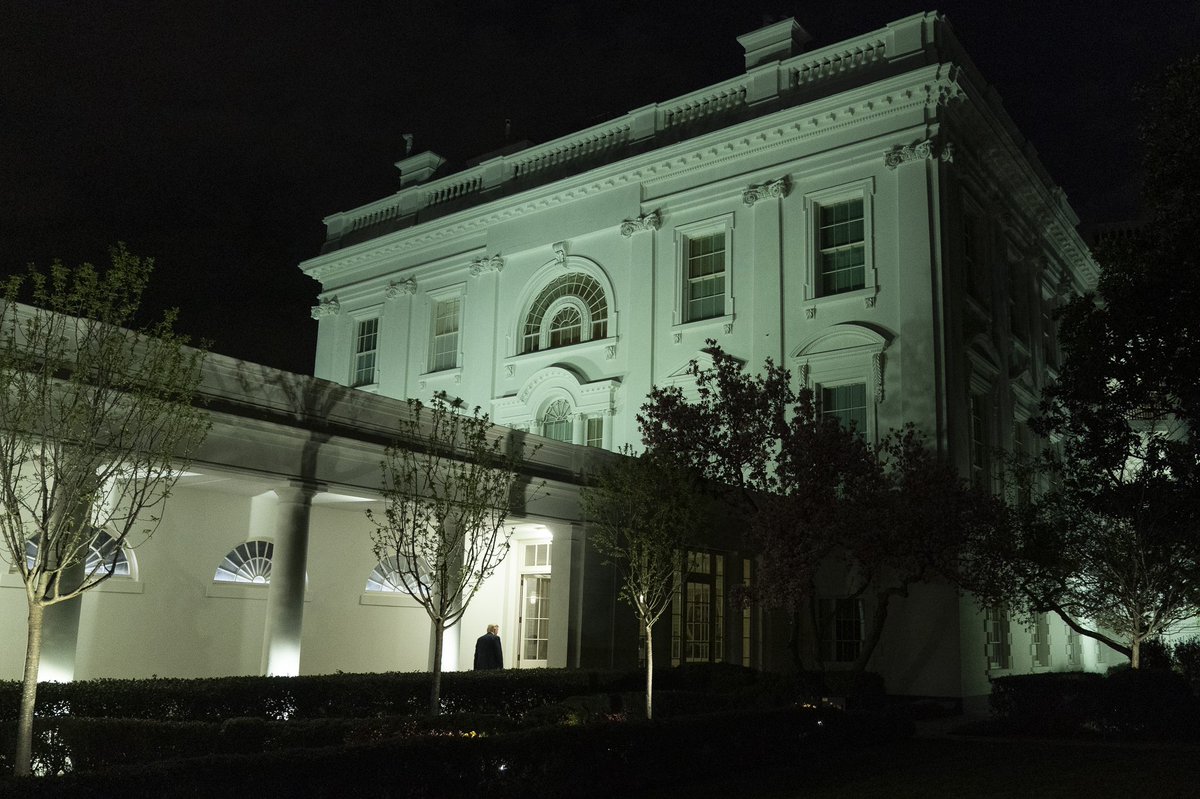 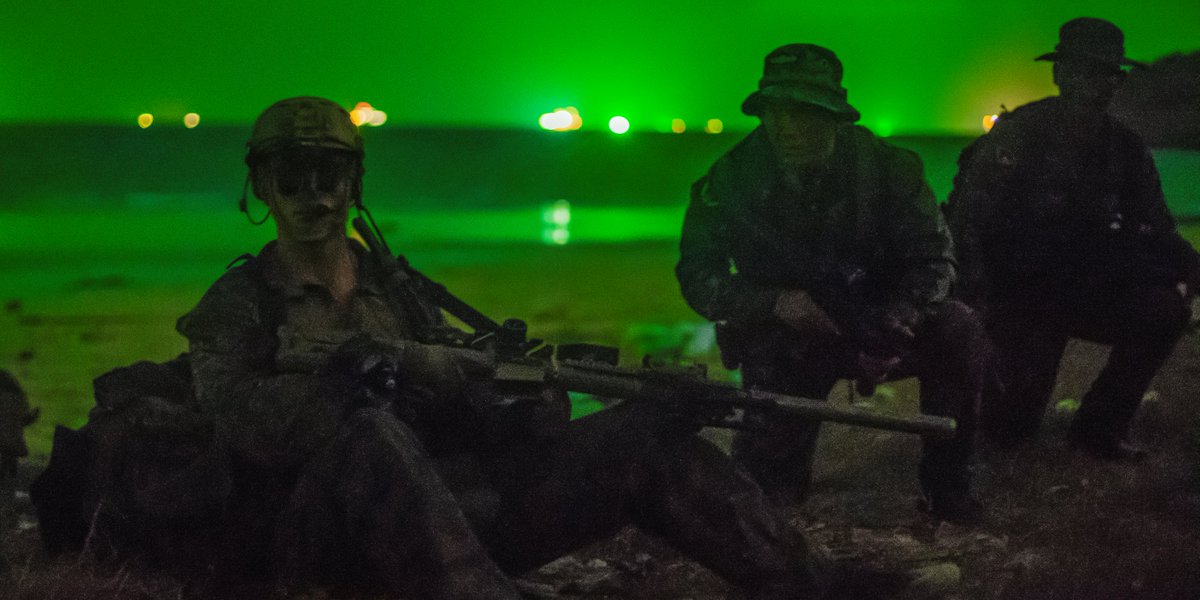 Some of our Code of Vets IRR (Individual Ready Reserve) veterans are being activated.

#USNavy photos of the day: #USSMcCampbell transits the #SouthChinaSea, Coastal Riverines patrol the #ArabianGulf, #ICEX2020 continues in the Arctic, and Sailors used the latest tech to stand a simulated watch! 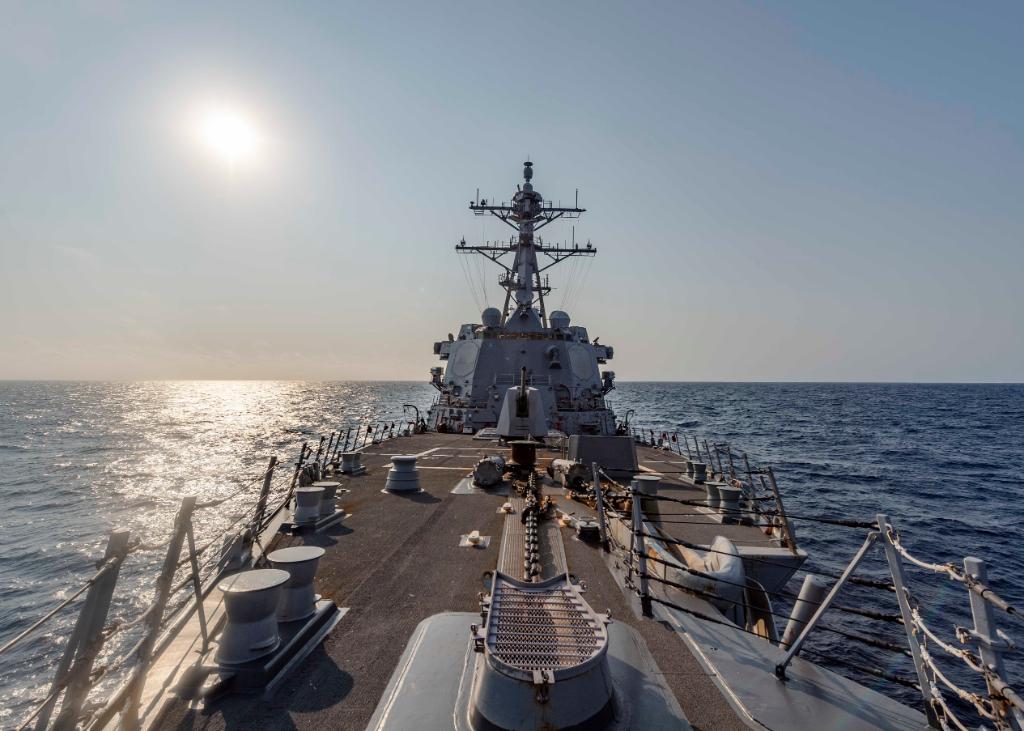 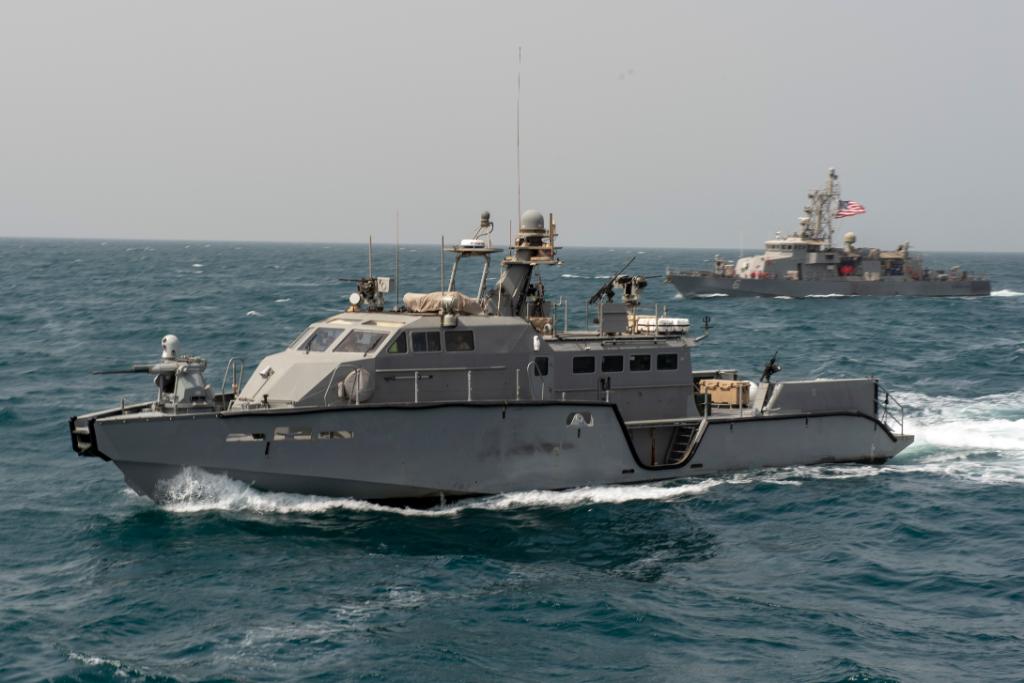 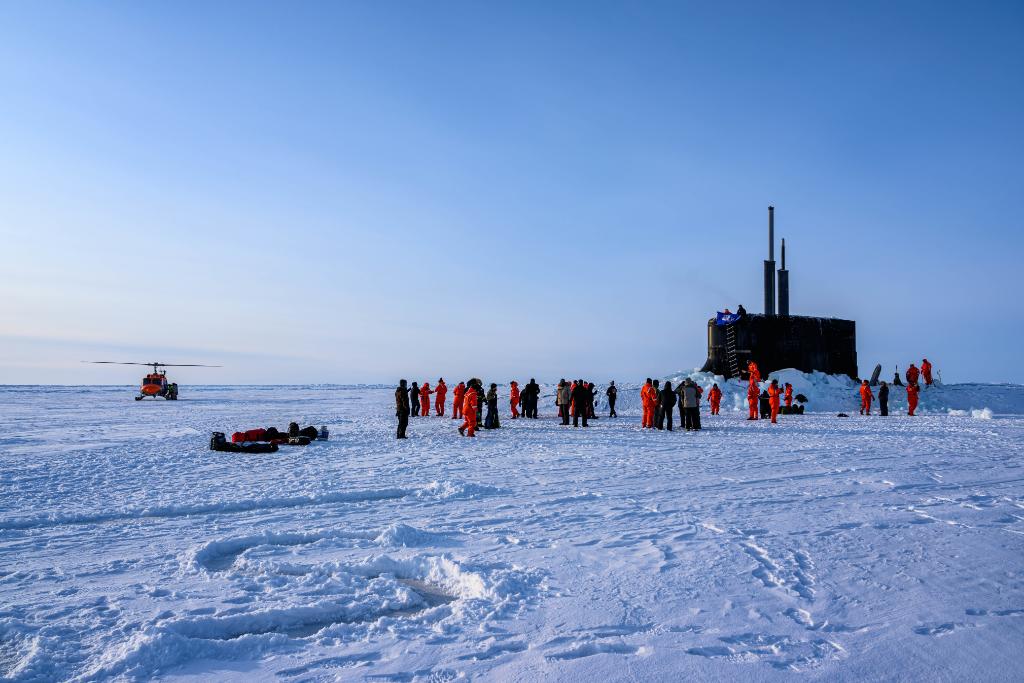 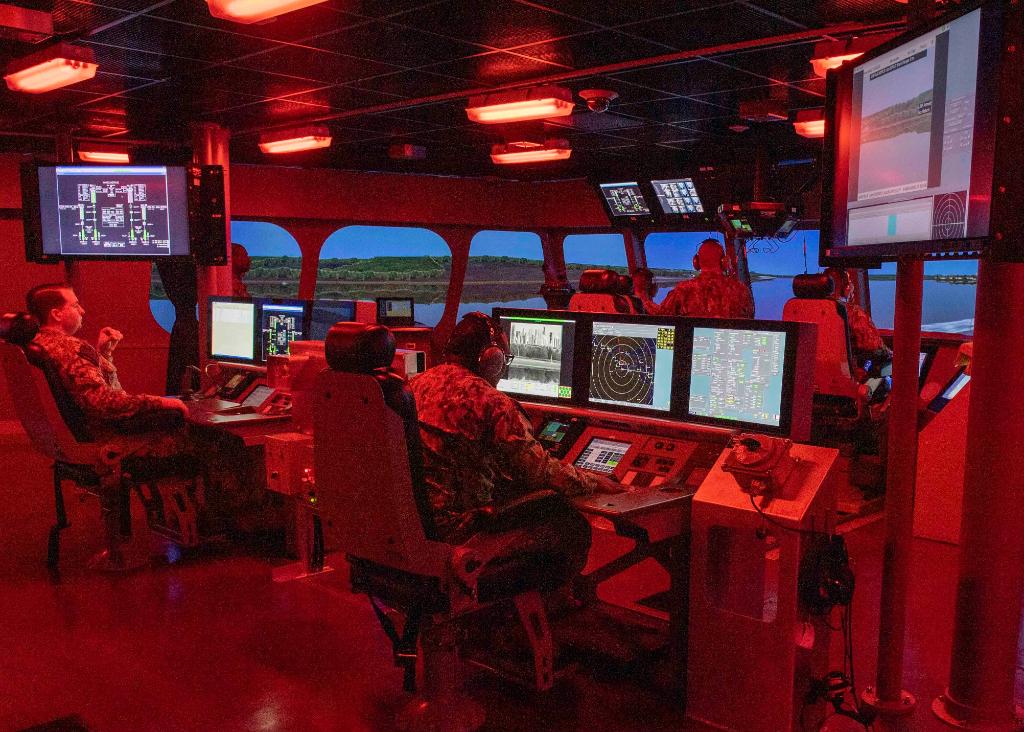 “As we establish integrated #strategicdeterrence, we must present tailored approaches that leverage the full spectrum of our military capabilities and elements of U.S. national power against specific adversaries.” -ADM Richard pic.twitter.com/mPtAEX9WHq

POTUS has everyone’s attention. Why might that be important? #TheStorm

It’s About the BREAK

Be the autists we know you are.
It’s about the BREAK.
Godspeed, Patriots.
Q

Dunno what it means, I just think it’s swell that the 30 day Europe travel ban ends on 4/10/20, which is also DJT’s initials, which is also Good Friday. ✝

Interesting to say the least….and green! Go signal of some sort?

5. Messages sent that the storm has arrived

7. Famous people are reporting they have the virus

8. Corrupt US politicians Next

9. Arrest were made is Saudi Arabia

10. Cartel was brought down in US, the muscle of the DS

11.Trump tweets the following” I am fully prepared to use the full power of the Federal Government to deal with our current challenge of the CoronaVirus!”

THESE PEOPLE ARE SICK. We, the People, are the cure.

3 thoughts on “Green Castle Online, The Stage Must Be Set WW, Times Up, Patriots Ready – Episode 2120”