The economic system is ready the people are ready to understand what is going to happen next. Trump will be shifting the economy, this was a wake up call for many, and now congress and business are on the same page as Trump. The old system is being run into the ground and the new system is emerging. The [DS] are desperately trying to keep their event going, Trump is already calling to open the economy. The patriots are now in position and are ready .AG Barr made a major announcement today about an indictment against Maduro.  Q dropped more bread, Q informed us about habeas corpus and when it is needed. The silent war continues.

First Indictment to Be Unsealed Will Trigger Mass Population Awakening

Before sending anyone back to their jobs, @realdonaldtrump, you should try doing yours. https://t.co/mQ6BgU2uqX

Here’s a useful overview of the likely scenarios that the world will be facing in the coming months while managing this pandemic. So much depends on our ability to make good decisions going forward along with our ability to remain resilient. https://t.co/uYpP1KfOUs

This all happened today, over the course of about 12 hrs;

✔️Obama tweeted what is clearly a “Q”

Even if you’re a skeptic, you have to admit this is odd. If you follow Qanon, you know how amazing this really is.#Qanon pic.twitter.com/2PohDUWXrI

Precursor of what could happen in the rest of the world?

NBC, CNN and others say they will likely stop broadcasting @realDonaldTrump virus briefings. This is truly sick in the time of national emergency and once again tells you everything you need to know about the #MSM. #JournalismIsDead

Video: “Panic is the Contagion” by Pains Angels

DOJ responds to uproar over request for ’emergency powers’ during coronavirus 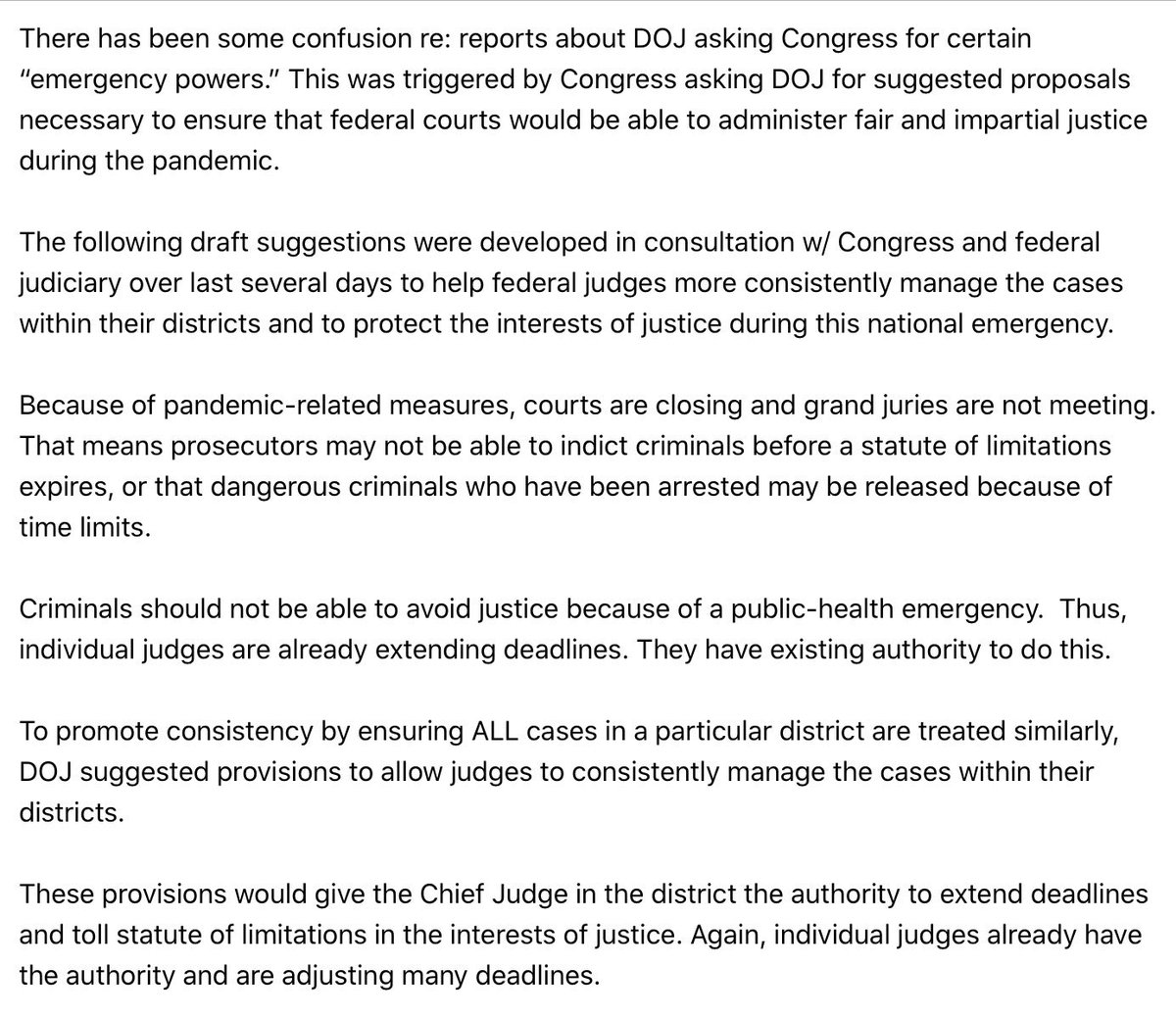 You are witnessing the largest mass-treason event in history. Lincoln set precedent to suspend Habeas-corpus, a procedure that keeps the government from holding detainees indefinitely without cause. Since the below crimes are IN PROGRESS, Trump will have no choice but to do same. pic.twitter.com/t81E0sCjnz

Reminder: Q Only Communicates via the 8KUN Platform

@AustinSteinbart  is posing as Q, he is a fake, no time should be spent on this, its a waste of time.

Infiltration Instead of Invasion 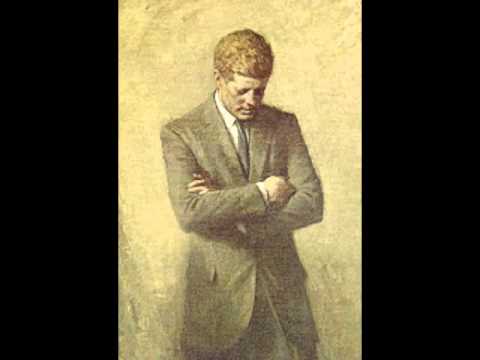 For we are opposed around the world by a monolithic and ruthless conspiracy that relies primarily on covert means for expanding its sphere of influence–on infiltration instead of invasion, on subversion instead of elections, on intimidation instead of free choice, on guerrillas by night instead of armies by day. It is a system which has conscripted vast human and material resources into the building of a tightly knit, highly efficient machine that combines military, diplomatic, intelligence, economic, scientific and political operations.

Its preparations are concealed, not published. Its mistakes are buried, not headlined. Its dissenters are silenced, not praised. No expenditure is questioned, no rumor is printed, no secret is revealed. It conducts the Cold War, in short, with a war-time discipline no democracy would ever hope or wish to match.

Nevertheless, every democracy recognizes the necessary restraints of national security–and the question remains whether those restraints need to be more strictly observed if we are to oppose this kind of attack as well as outright invasion.

THE PRESIDENT AND THE PRESS: ADDRESS BEFORE THE AMERICAN NEWSPAPER PUBLISHERS ASSOCIATION, APRIL 27, 1961 Uncensored