Ep 2735b – Maximum Transparency, Indictments Coming, Who Has Full Control? The [CB] is pushing their plan, the patriots know the playbook, this is leading up to a crisis. The crisis will allow the patriots to take the economy in a completely different direction. The [CB] is now making a move into CBDC, bait taken, trap set. The [DS] is now being brought to where the patriots want them. With each lie, with each censorship, the narrative will be impossible to maintain. The people are now seeing the truth, Trump and the patriots are in control. Soon there will be maximum transparency, the people will see all the crimes. The [DS] is now being eradicated, soon the [DS] and the D’s will cease to exist.

Today, the national average gas price is $4.23 and Schumer has demanded nothing from Biden. pic.twitter.com/8L7CZrAO6L

Biden is planning a new digital currency. Here’s why you should be very worried

.@Sen_JoeManchin set to vote confirm a leftist judicial activist to the Supreme Court almost certain to support abortion on demand and the evisceration of gun rights, who refuses to define "woman", and has been an activist for reduced criminal sentences for certain pedophiles. https://t.co/pz9XBRDz0H

🧵 After sitting in on some of Judge Jackson’s hearing & conducting a thorough & thoughtful review of her qualifications & judicial record, I cannot support her confirmation. As the son of a police chief, I am very troubled by her record of being soft on crime. 1/4

Free speech is essential to a functioning democracy.

Do you believe Twitter rigorously adheres to this principle?

They aren’t even standing. They know. https://t.co/kfmyMkhH2B

BREAKING (TASS) — Russian Defense Ministry says the main targets of phase one of the Russian invasion of Ukraine are complete. 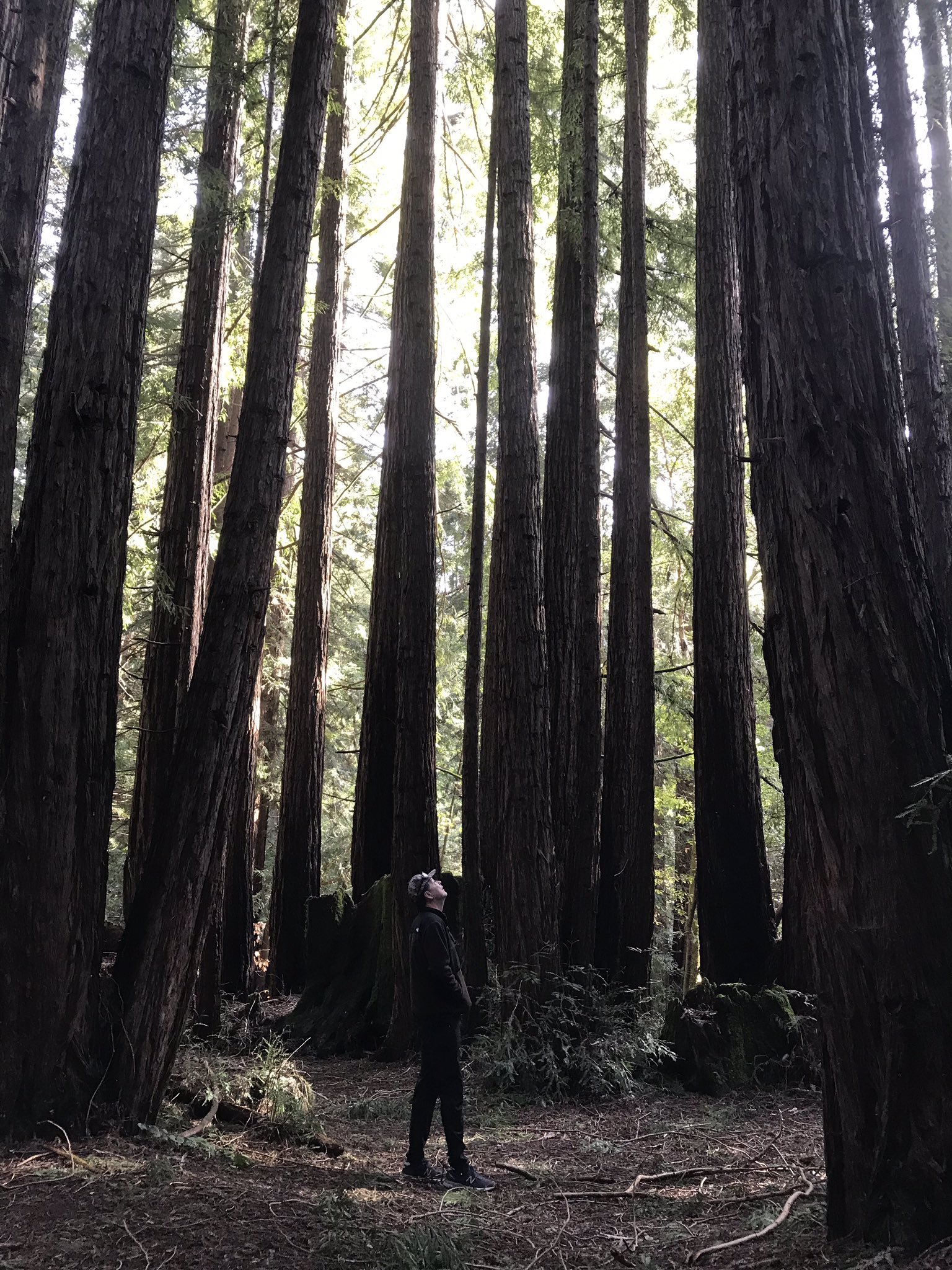 “So many questions.”
WHO HAS FULL CONTROL?
These people are stupid.
Indictment(s) coming?
Q