Ep 2734a – Globalization Is Ending, The [CB] Will Follow, Trump Was Right Again
The economic narrative is falling apart, the people are not buying what they are selling. Globalism is coming to an end, they [CB] will try to push the CBDC but this will fail. Trump was right again. The [DS] is trapped in their own narrative, each time they make a move the patriots counter it and expose the agenda. Trump is now suing [HRC] and the [DS] players. They are now panicking. How do you introduce evidence legally, define treason. The [DS] players are trying to start WWIII, but this will fail the patriots are in control and will counter the [DS] plan. The push into a new world order is not happening, the push into a peoples controlled country is actually happening.

TAKE a LISTEN TO TRUMP Jill Biden has made the request on the wall. Trudeau is going to come home from Europe VERY angry. He was just forced to sit and listen while he was labelled a "dictator," in front of the entire European Union, one who "trampled women with horses," and "blocks the bank accounts of single parents." https://t.co/GiPU69MboE pic.twitter.com/83662XKyrb

In 2013, Wesley Hawkins pled guilty to possession of child pornography. 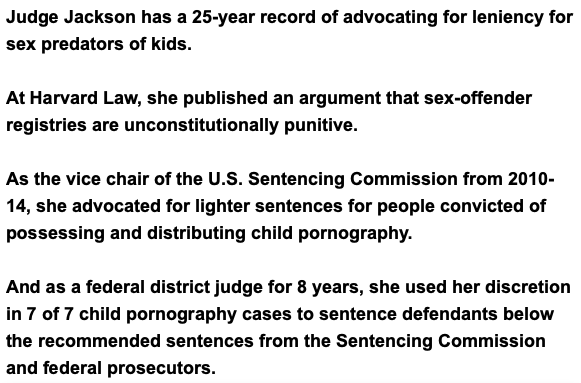 1. @SenatorDurbin is hiding Judge Ketanji Brown Jackson’s records on the Sentencing Commission, where she advocated for leniency for child pornographers

When did Democrats become so pro-pedophile? Has it always been so or is it a more recent trend made easier by technology? At any other time in American history the mere defense of these perversions would be far more than disqualifying… now it’s not even shameful to them. https://t.co/n6rdj4gqAG

Twitter is currently censoring links to @FDRLST news stories, falsely claiming that our stories are "violent or misleading content that could lead to real-world harm."

Stories about KBJ, Ron DeSantis, Hunter Biden, and majolica art are all being maliciously censored by Twitter. pic.twitter.com/yIR7KHB7aH

This is going to be very helpful on the battlefield. Weakness is out strength! https://t.co/0VSB7A33Su

It is not clear what legal path those refugees will take. Officials said some might be welcomed under the United States’ formal refugee program. Others may be given visas or be granted “humanitarian parole,” a form of entry often given to people fleeing violence or war in countries around the world.

A proportion of those strikes have damaged and destroyed civilian structures and killed and injured innocent civilians, but the level of death and destruction is low compared to Russia’s capacity.

‘I know it’s hard … to swallow that the carnage and destruction could be much worse than it is,’ says the DIA analyst. ‘But that’s what the facts show. This suggests to me, at least, that Putin is not intentionally attacking civilians, that perhaps he is mindful that he needs to limit damage in order to leave an out for negotiations.’”

“I’m frustrated by the current narrative—that Russia is intentionally targeting civilians, that it is demolishing cities, and that Putin doesn’t care. Such a distorted view stands in the way of finding an end before true disaster hits or the war spreads to the rest of Europe. I know that the news keeps repeating that Putin is targeting civilians, but there is no evidence that Russia is intentionally doing so. In fact, I’d say that Russian could be killing thousands more civilians if it wanted to.” 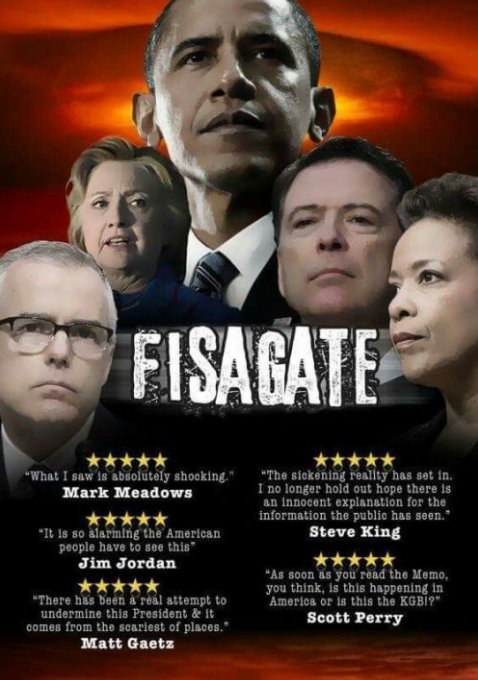 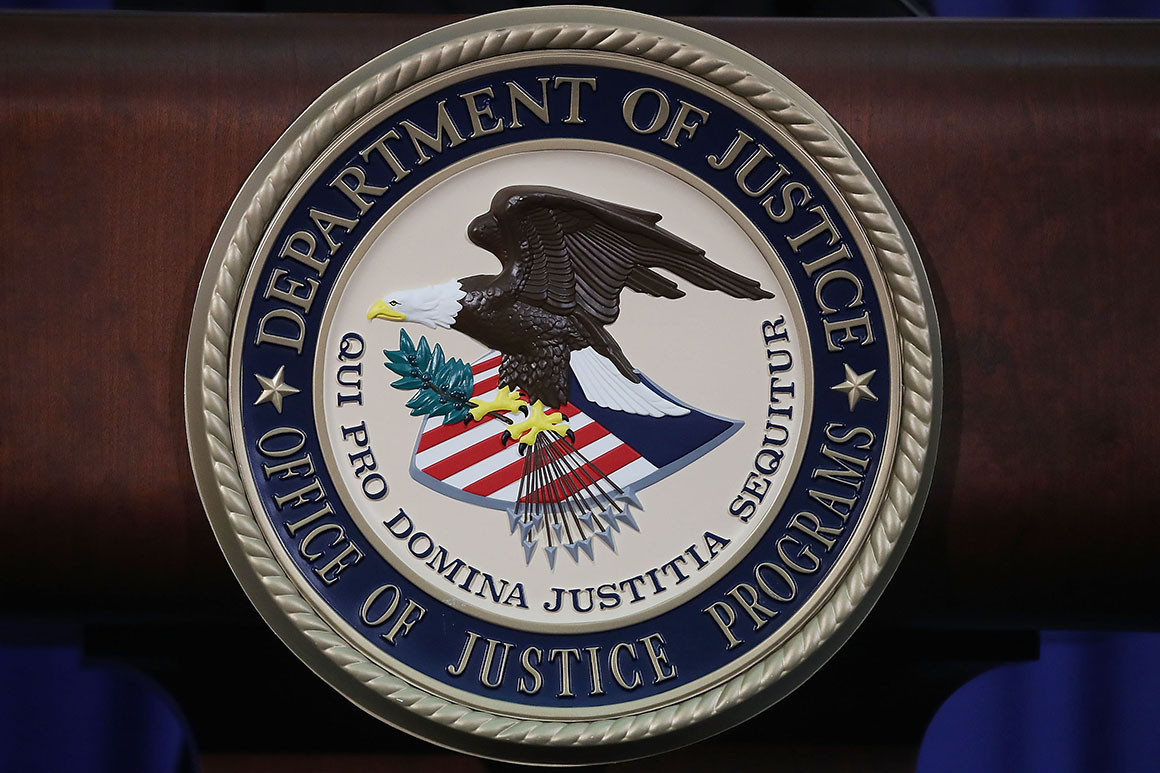 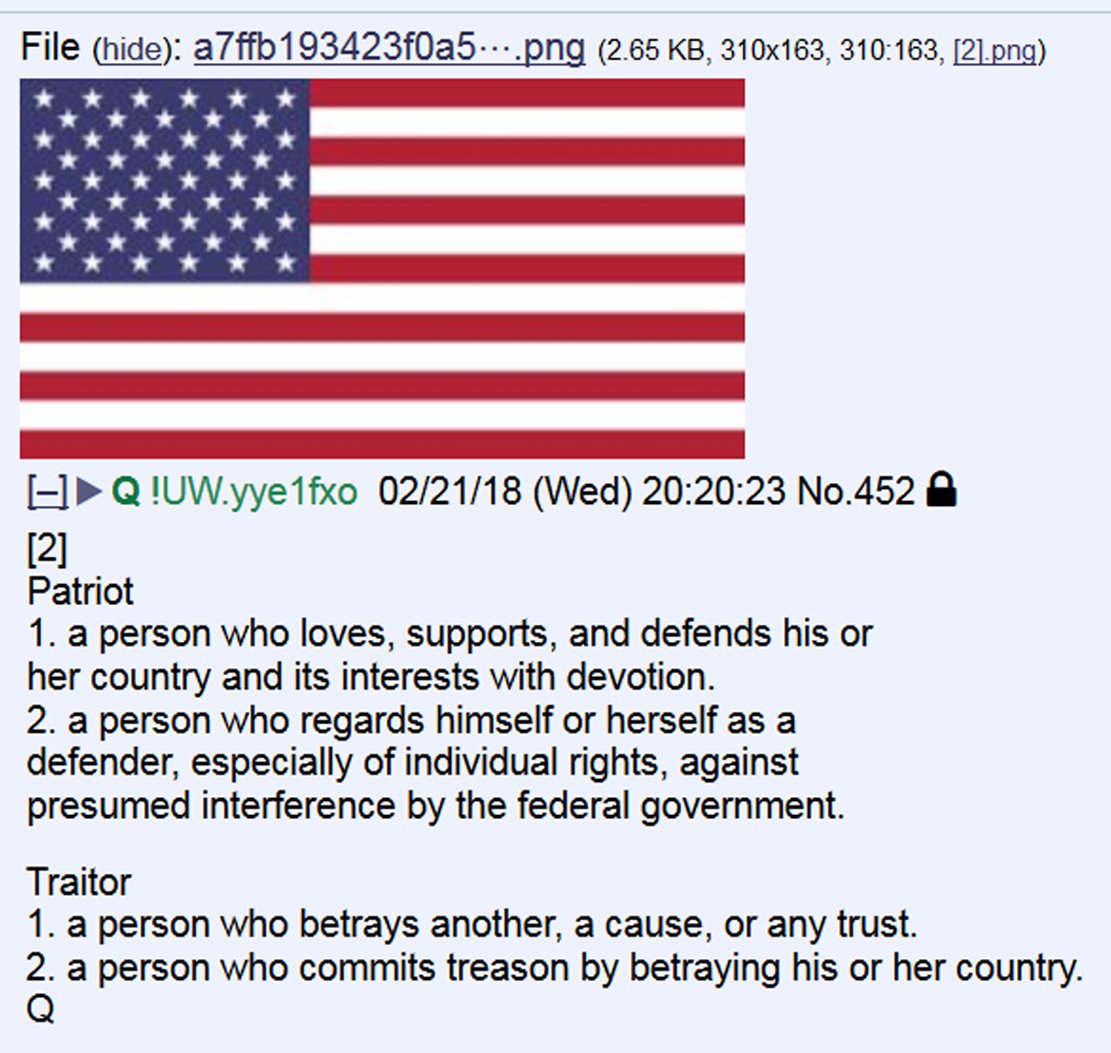 [infiltration instead of invasion]
Q