Ep 2599b – Message Received, Behold The Precipice, The Hunters Have Become The Hunted The [CB] plan is not working the way they thought, the people are now awake and they can see how the vaccine mandates are effecting the job market. 36 countries see double digit food inflation. The IMF give grim outlook for the world and the US, the [CB] is pushing their agenda, and the people are watching the destruction. Ted Cruz objects to CBDC, this would give the [CB] total control. Trump and the patriots are now pushing the [DS] in the direction they want, they used the color revolution against them and now people realize that [JB] entire presidency is fake, just like the election. The hunters and truly become the hunted and the patriots are now on the hunt. Scavino sends another message about the precipice, this time it shows some reaching the precipice, it looks like it is time, everything is about to change. Enjoy the show.

Most concerning is perhaps Turkey – bad monetary policy and a big energy importer – will keep pressure on FX pic.twitter.com/G0hn1xG0Bb

The electric vehicle tax credit scheme Governor Kemp opposes is just a small part of this monstrosity pushed by the Democrats.

Not only does Biden’s budget have specific provisions that will directly damage businesses in GA, the entire bill would plunge our state into socialism pic.twitter.com/ocddDlIXmV 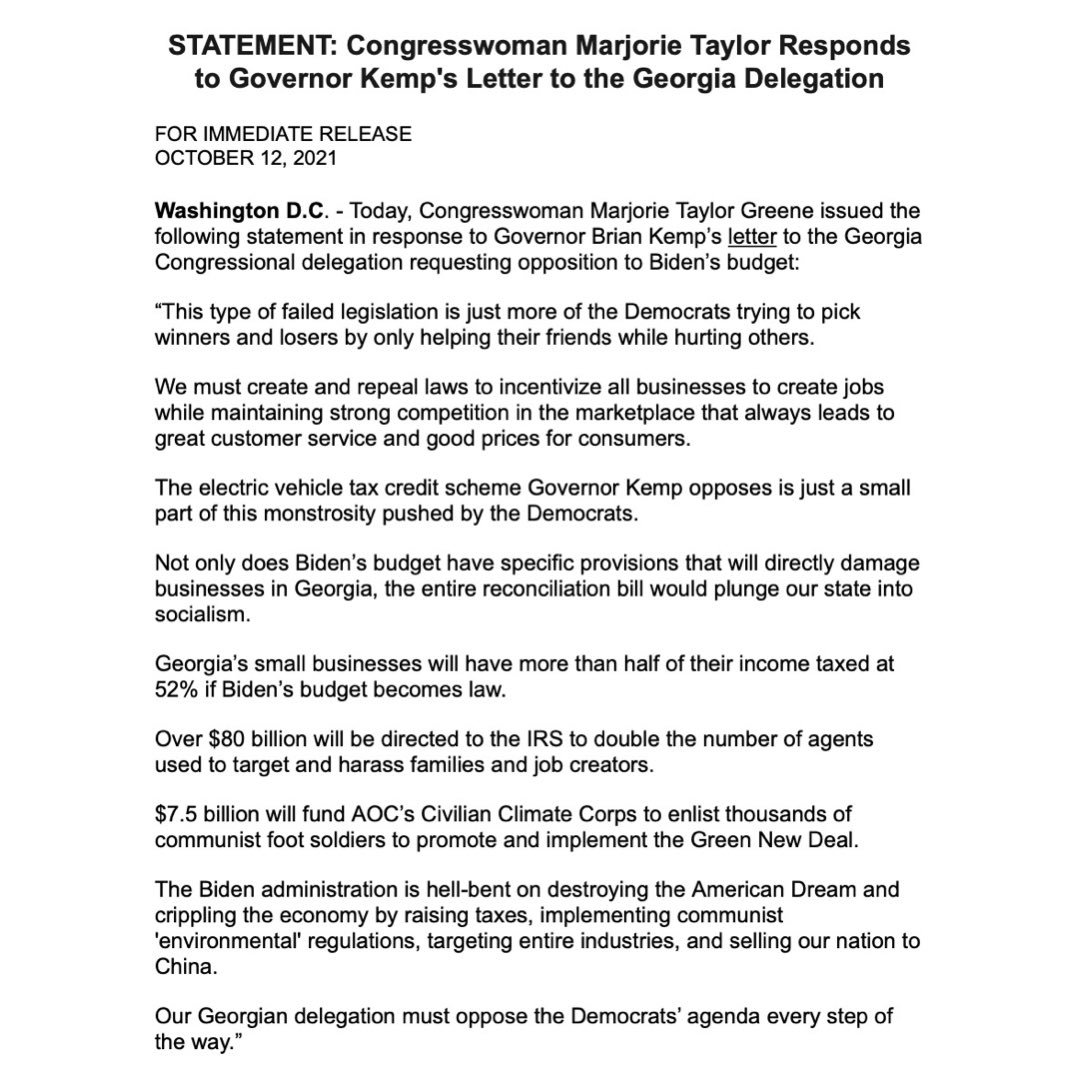 Turns out it’s going to be a “dark winter” for many Americans. The cost of heating their homes this year will be double last year.

“CBDC” may be an obscure acronym to most—it stands for “central bank digital currency”—but it is the single biggest threat to Americans’ personal and economic freedom being seriously considered by the U.S. government. My latest in @NRO: https://t.co/BCLwaqxxvg

A central bank digital currency would be radical & profoundly dangerous. It would eliminate privacy & give govt total, unchecked control over your personal finances.

It’s obvious why communist China wants one. But why does Joe Biden?#Bitcoin https://t.co/NRIvngYfLP 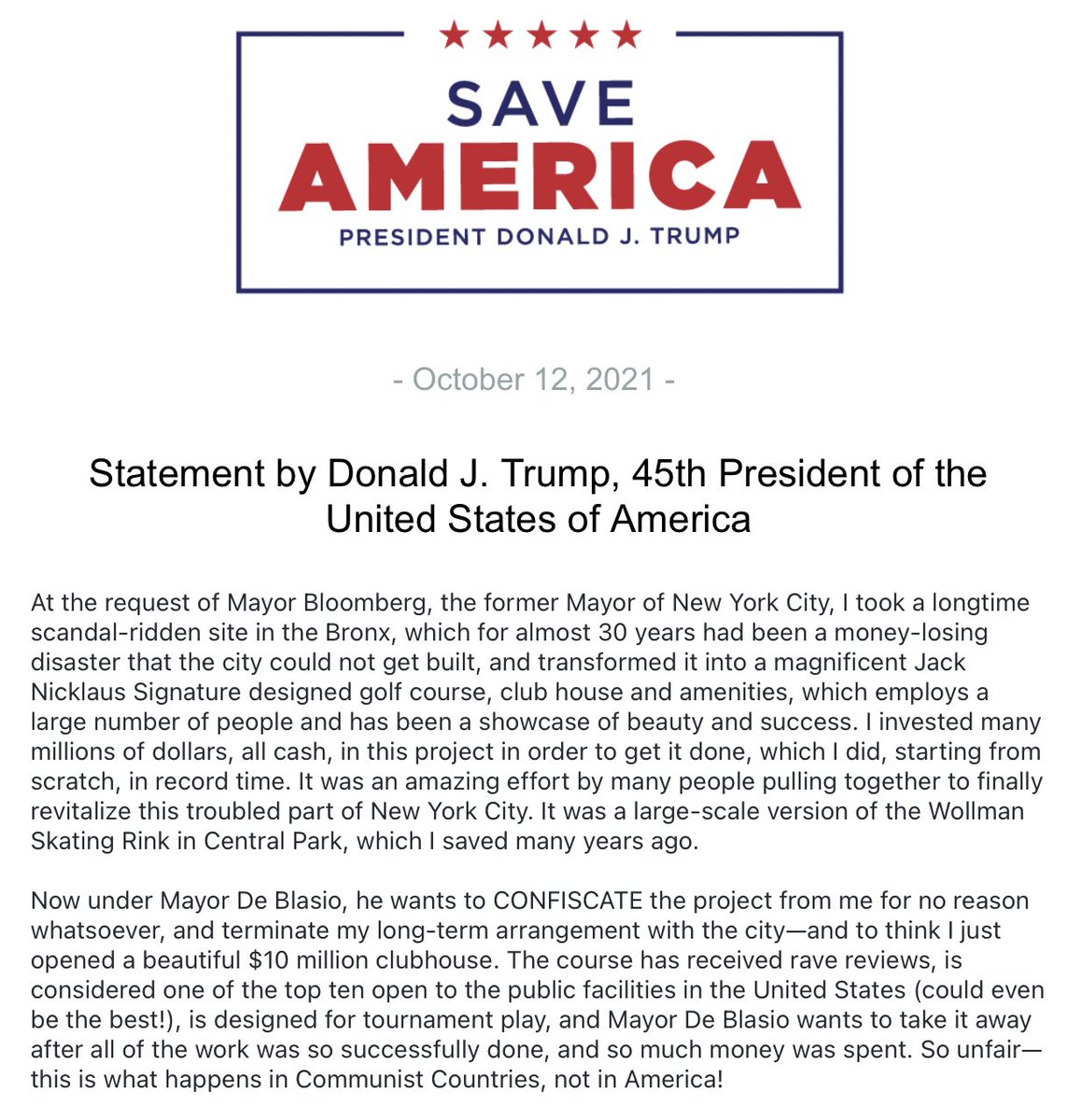 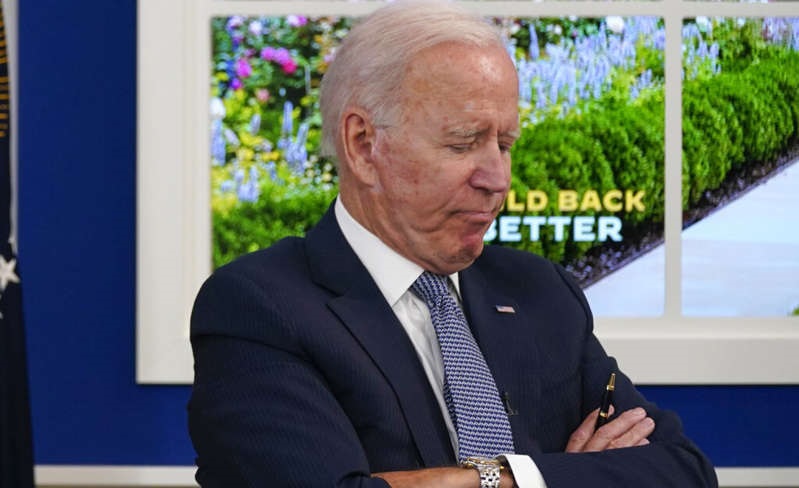 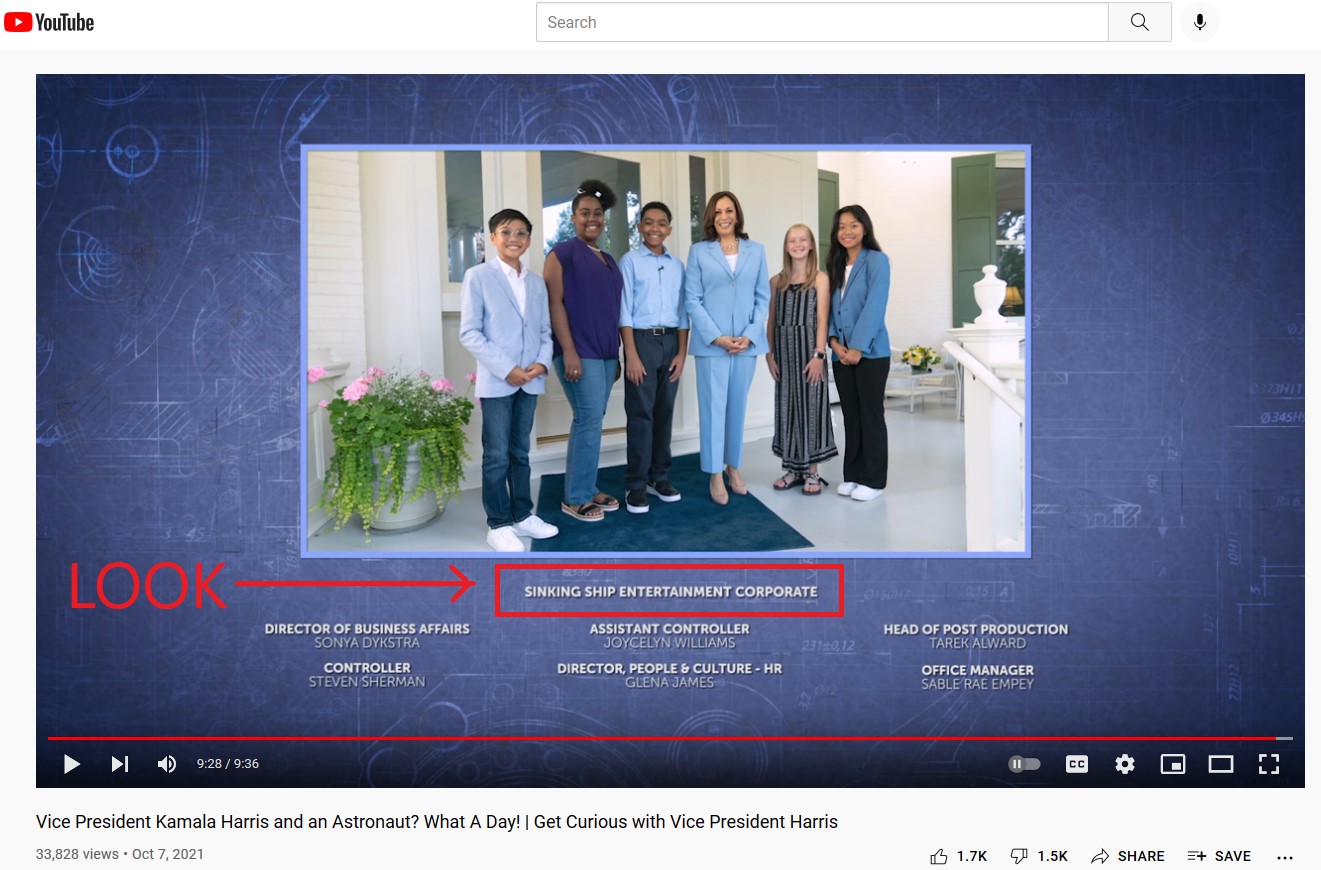 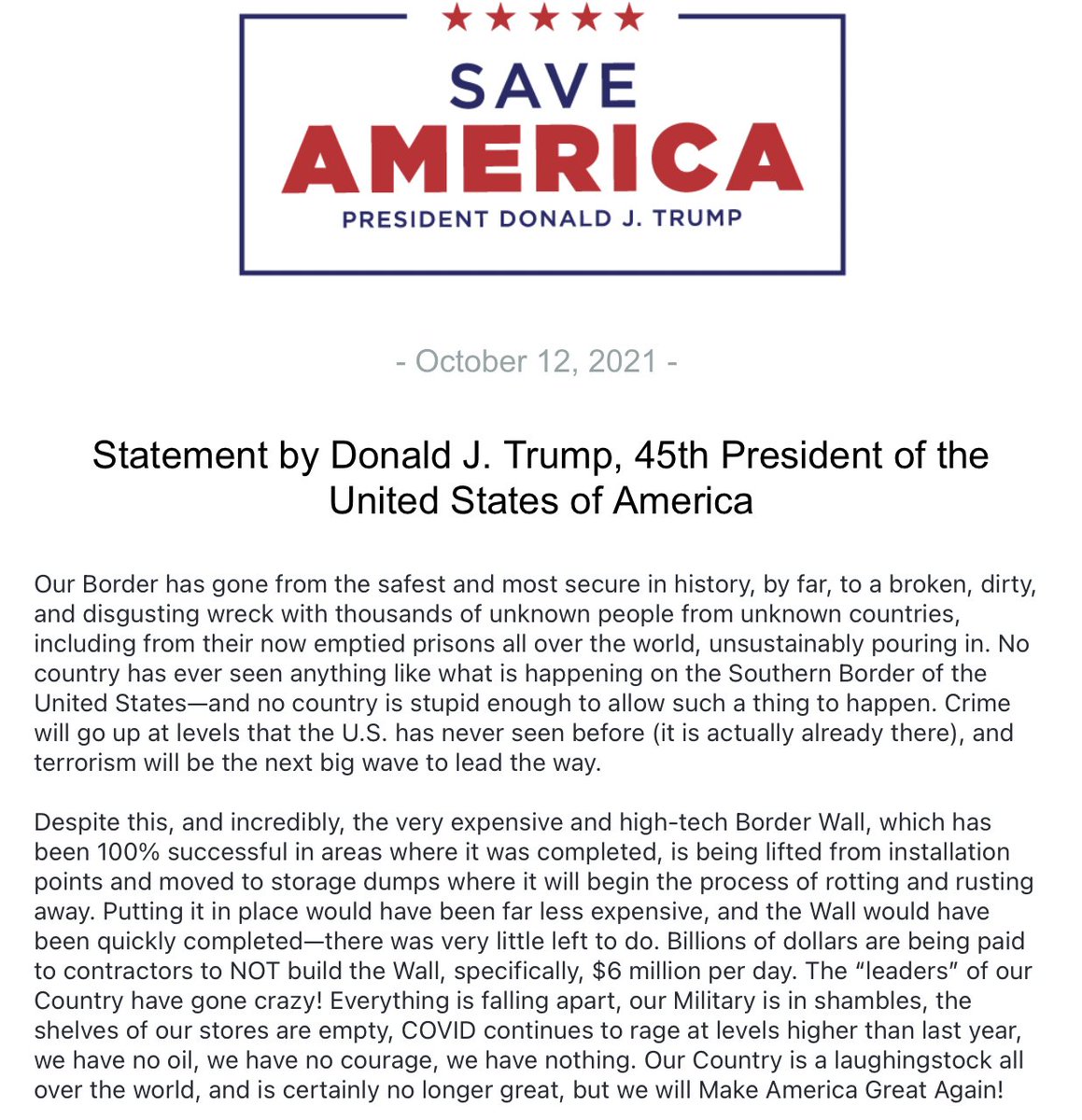 Twitter now lets you ‘soft block’ followers to stop them seeing your tweets. Here’s how to do it.

271 health care workers received 0.2mg/kg of Ivermectin once weekly for 28 days, while 271 health were assigned to a control group (no Ivermectin).

At the end of the study, the authors concluded that Ivermectin reduced the risk of COVID infection by 74%.https://t.co/TEq4MH27aK 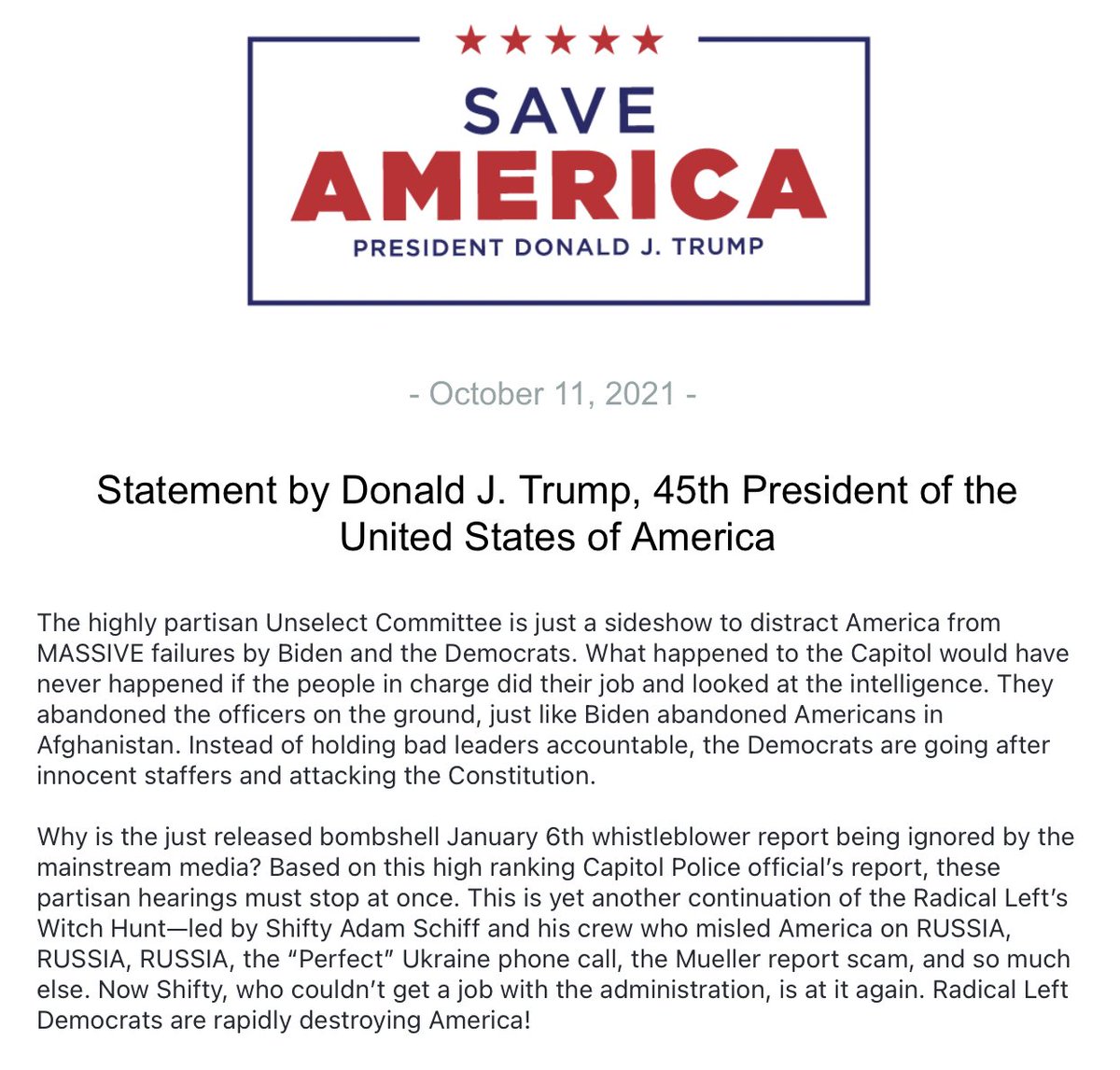 “This request should be construed liberally to provide any and all communications, documents, data files, reports, and records that pertain to the SOS’s statutory duty to provide information to counties and coordinate issues related to maintaining voter registration records.” 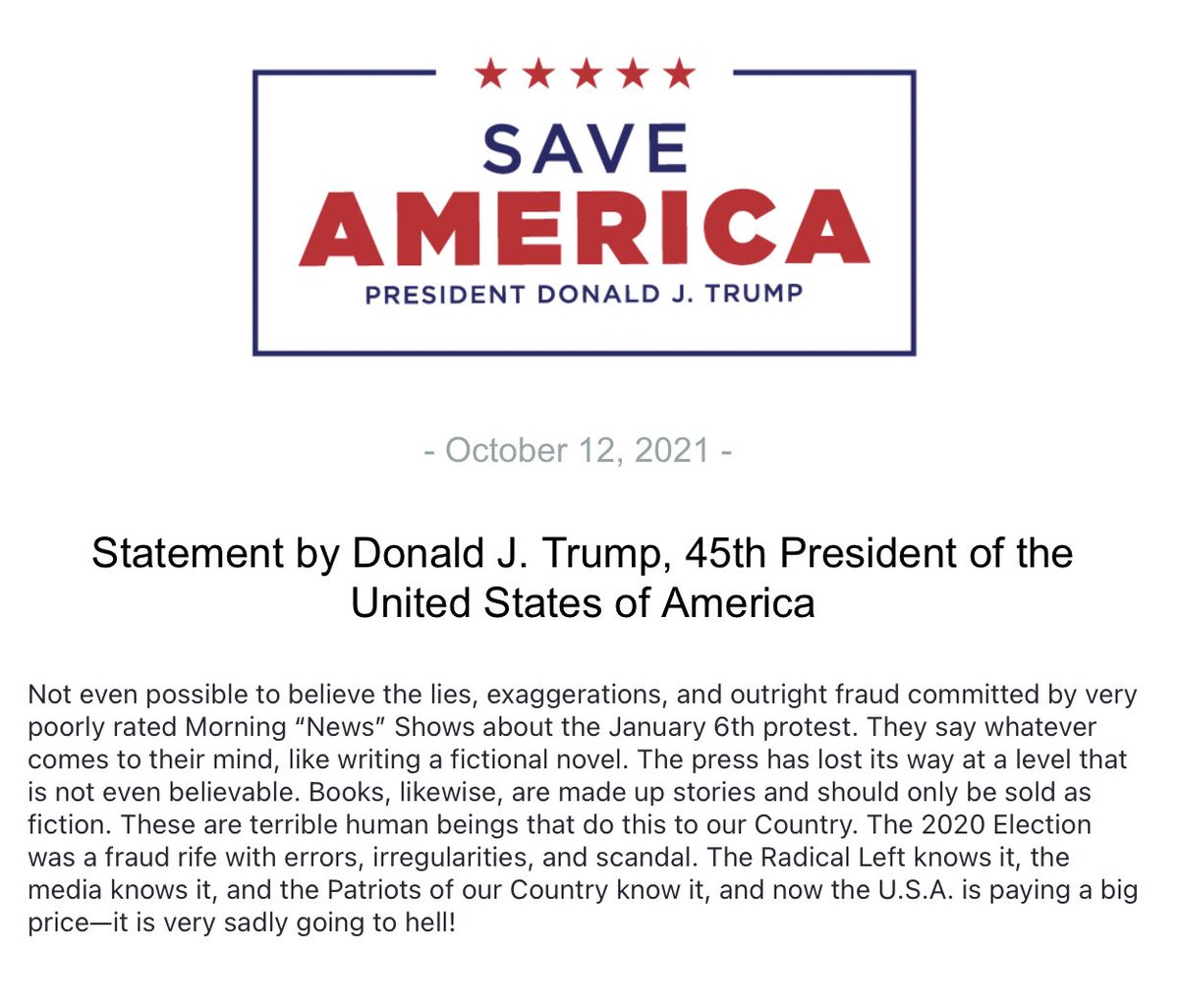 7 thoughts on “Message Received, Behold The Precipice, The Hunters Have Become The Hunted – Ep. 2599”