Boris Johnson has had with the EU and he is ready to completely break away from them. Consumer sentiment has formed a V, which means that people now have hope. US retail sales rise, the economy is moving forward at full steam. The [CB] begins its narrative of why the system is not going to improve. The [DS]/MSM have gone full 1984, the people now see their true intentions, censor at all costs. The patriots are ready to unleash the second wave, this is going to be very damaging and the social media companies are preparing for this. The patriots are in full control, they have tons of ammunition. [DS] message sent, getting ready for something big.

BoJo Threatens To Cancel Next Round Of Brexit Talks

The other questioner at Biden’s town hall is the wife of former PA Dem candidate Ezra Nanes.

She told Biden about her ‘8-year-old transgender daughter’ and Biden agreed that prepubescent children should be able to change their gender.

You told me, but what you tell me doesn’t necessarily make it fact. I hate to say that. I know nothing about it. I do know they are very much against pedophilia, they fight it very hard.

So Trump who is on Twitter all the time, retweets other accounts know nothing about Qanon, well played, the [DS] is trying to trap him, Fauci Tells Americans To “Bite The Bullet And Sacrifice” Thanksgiving 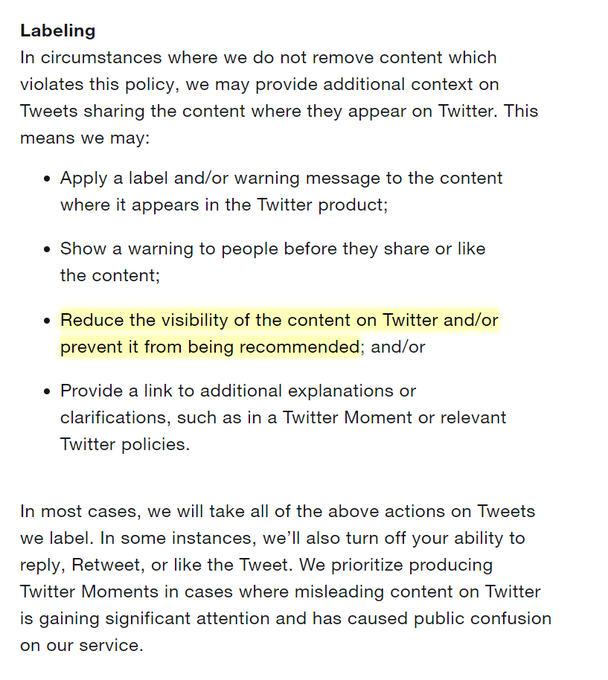 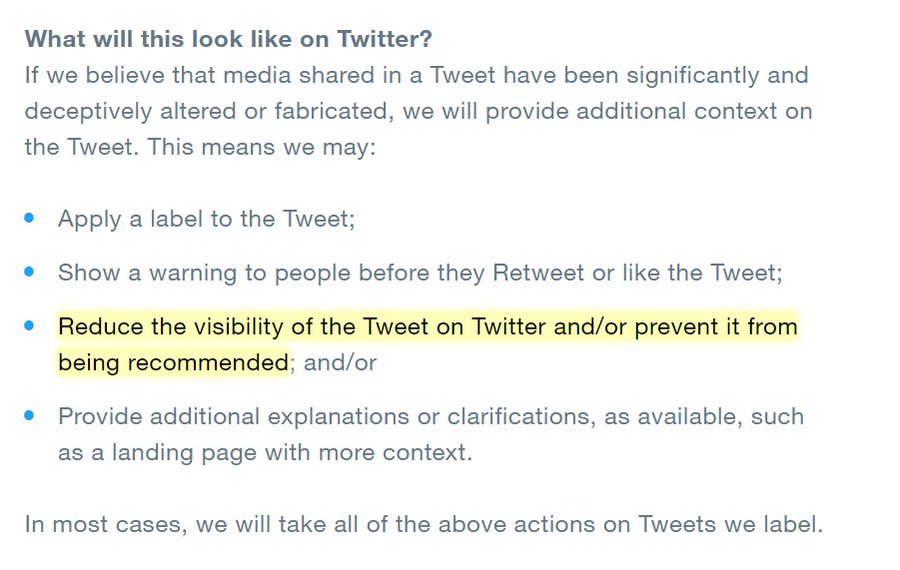 Just saw for myself a behind the scenes look at the #HunterBiden hard drive:

#BidenCrimeFamily has a lot of apologizing to do.

So does Big Tech.
@OANN

>>11090775
“Underage obsessions” is a gentle way of putting it.
Remember, it’s just a conspiracy.
That’s why they are throwing everything they can at it.
Q

One image included in the New York Post photos was the FBI’s subpoena for the laptop.

In 2012, Wilson was described by The Star-Ledger, a New Jersey-based newspaper, as “an FBI agent based in New Jersey who has spent nearly five years working full time on child pornography.

A child pornography criminal complaint from 2012 includes Wilson’s signature — seemingly an exact match to what was found on the December subpoena.

Without you, collectively, there would have been no way to bypass their control.

They weren’t about to repeat the mistake(s) of 2016.
You are what matters most.
UNITED NOT DIVIDED.
You awake, thinking for yourself, is their greatest fear.
WELCOME TO THE DIGITAL BATTLEFIELD.
WWG1WGA!!!
Q
Its seems there are messages that are being sent,

There’s a lot of political chatter going on at the blood pressure monitor at CVS these days. pic.twitter.com/3ceIeRnX4H