Skip to content
Reports
May 4, 2022 x22report
SPREAD THE WORD Ep 2767b – Much Will Be Revealed, Renegade Panicking, The Deal Kept Iran Quiet, Control Lost Ep 2767a – The [CB] Just Did It, Watch What Happens Next, Planned Along Time Ago

Bidenflation is now hitting hard, the trade deficit soars over 100 billion for the first time ever. The colleges need to be reigned in, the student loan program bloated them. Wheat conditions are poor, the [CB] is trying to push the people into the GR, this is failing. People transition into BC and HODL. The [DS] is fighting for their lives, they are running out of ammunition, the push to get people on their side is failing. They will now push everything they have because they know if they lose the midterms it’s game over, control will be lost. Iran is next, the deal was kept Iran quiet, Trump took control, will they reveal certain information, tick tock. Renegade is panicking. Scavino sends message, much will be revealed, but not at a cost we can’t recover from. 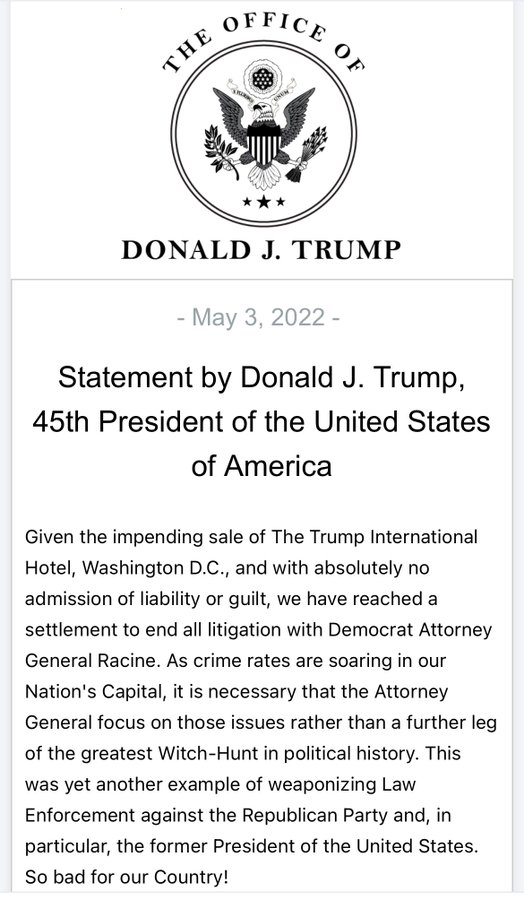 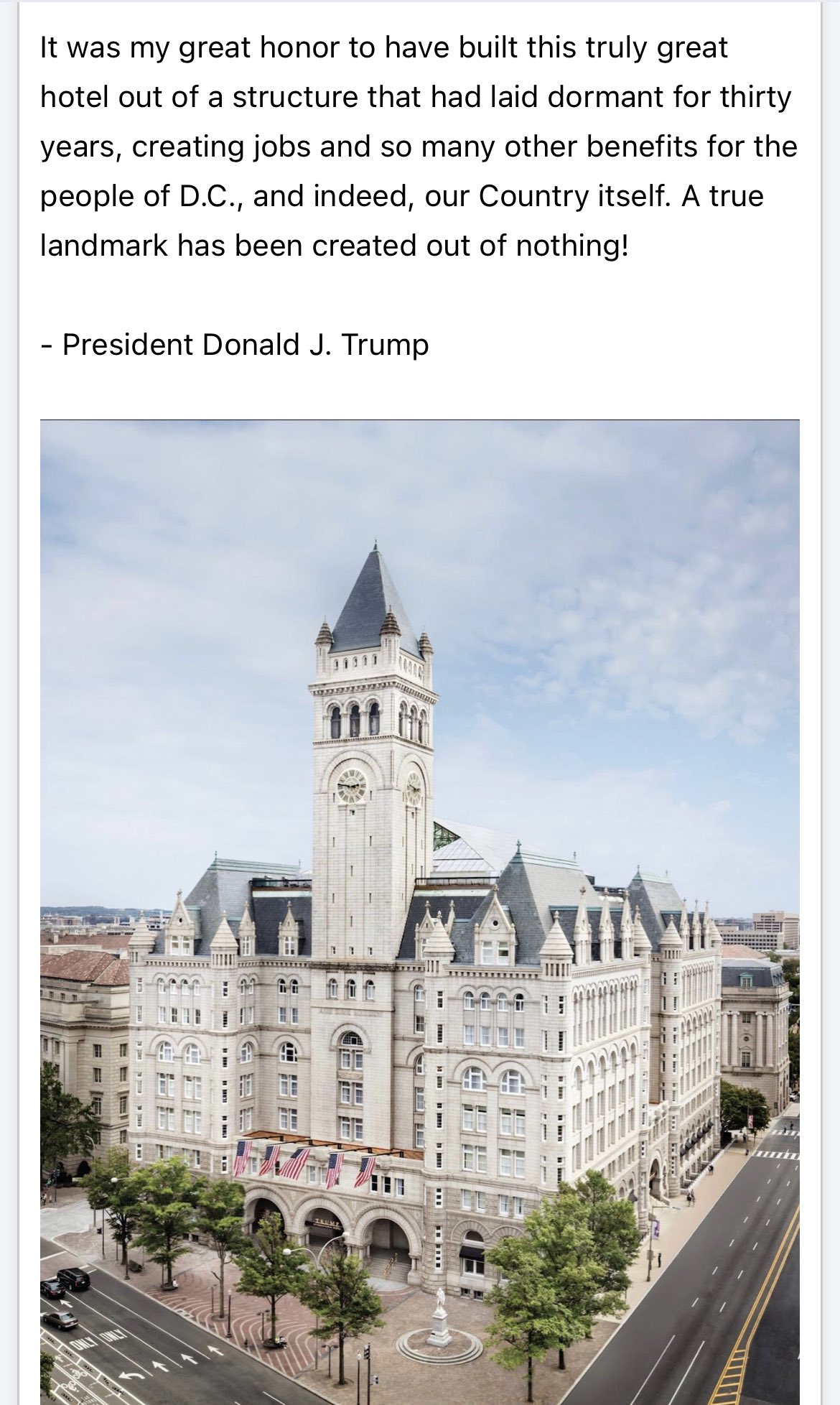 UPDATE – Durham won the first part of the fight.

Durham's motion to compel has been granted.

"Privileged" Fusion GPS e-mails/docs will be provided to the court for in camera review.

The court will then determine whether the "privileges" apply. (Durham will get the docs.) https://t.co/sPmR8Qackg pic.twitter.com/PZTXlpVEqx 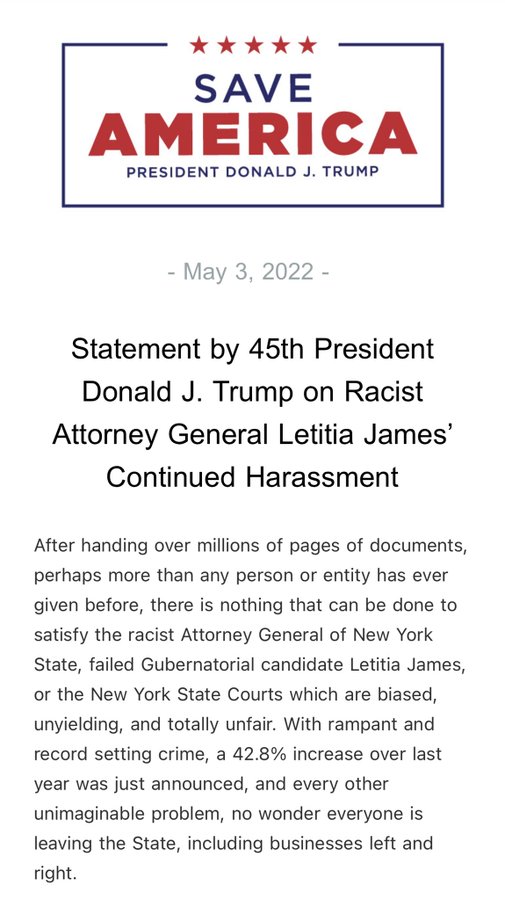 Barack and Michelle Obama Call For Protests Over Roe v. Wade: Overturning Puts Women at Mercy of ‘Politicians and Ideologues’

If Supreme Court overturns Roe v Wade, 13 states have trigger laws to ban most or all abortions

79% percent of planned parenthood clinics are in minority neighborhoods.
That is not by accident. That is by its founder, Margaret Sanger’s, eugenicist design.

Go back and read her quotations.

The Left sees racism everywhere except for where it actually is.

And, in my humble opinion, she's the most likely person to have leaked the draft Supreme Court opinion in Dobbs, purporting to overturn Roe v. Wade.

Do note the Master's degree in Gender. pic.twitter.com/GsrYZgtMzC

Specifically, she argued that Obamacare's non-discrimination provision should be interpreted to *force* Catholic hospitals to perform "emergency abortions."

Her career page on LinkedIn doesn't reveal that much…until we start digging a little further. pic.twitter.com/IFC5C1qVj1

Pillard was one of the DC Circuit judges appointed by Obama and forced through by Harry Reid blowing up the filibuster.

After her clerkships, she got a Gruber fellowship at the ACLU for a full year.

What was she working on?

You guessed it. Abortion and reproductive rights. pic.twitter.com/eCRNH6sf30

Let's go back to that NYT wedding announcement.

"The bride and groom met at Yale. She is a lawyer. He is a journalist.https://t.co/vvhBWL94D5

But where has he written in the past?

Oh, look. He wrote for POLITICO.

We have a currently-serving Supreme Court law clerk whose career has been almost solely focused on abortion.

She wrote her law school note on abortion.
She wrote op-eds about reproductive rights.
She spent a year working on abortion for the ACLU.

I don't know that Elizabeth Deutsch leaked the draft opinion.

But I certainly think someone who has spent much of their academic and professional life fighting to expand the right to get an abortion could be desperate enough to do so.

This does answer one point — why Pope Francis hasn’t visited the capitals of either country in the latest European war.  Pope Francis says that he’s offered to travel to Moscow to meet with Russian President Vladimir Putin in an effort to help bring an end to the fighting in Ukraine, but he hasn’t gotten any response from the Kremlin. …

Congress immediately needs to get to the bottom of this and release this assessment.

POTUS deCLAS Syria/Iran + U1 connection.
Where does EU fit in?
SICK!
Q

The screeching sound of tires you are hearing is the Democrat party throwing the forced government vaccination bus into a u-turn and rapidly accelerating back down the total bodily autonomy road.

Pfizer data released today. 80,000 pages. Pfizer knew vaccine harmed the fetus in pregnant women, and that the vaccine was not 95% effective, Pfizer data shows it having a 12% efficacy rate.

What if Ohio residents had sat on the sidelines and NOT voted, as some on “our side” have encouraged? Do you think Trump-endorsed candidates could have gone 22-0 yesterday?

Don’t listen to anyone telling you not to vote.

YOUR VOICE MATTERS.
YOUR VOTE MATTERS. 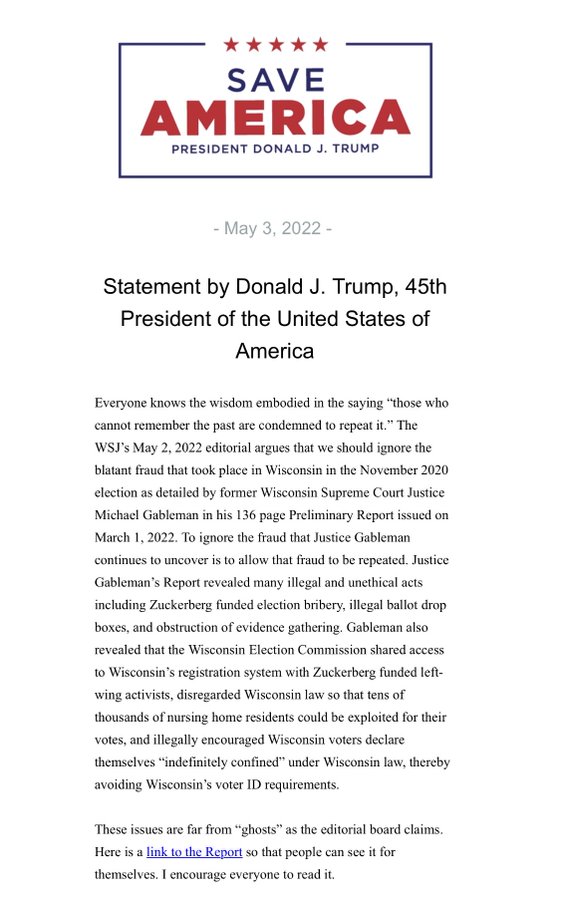 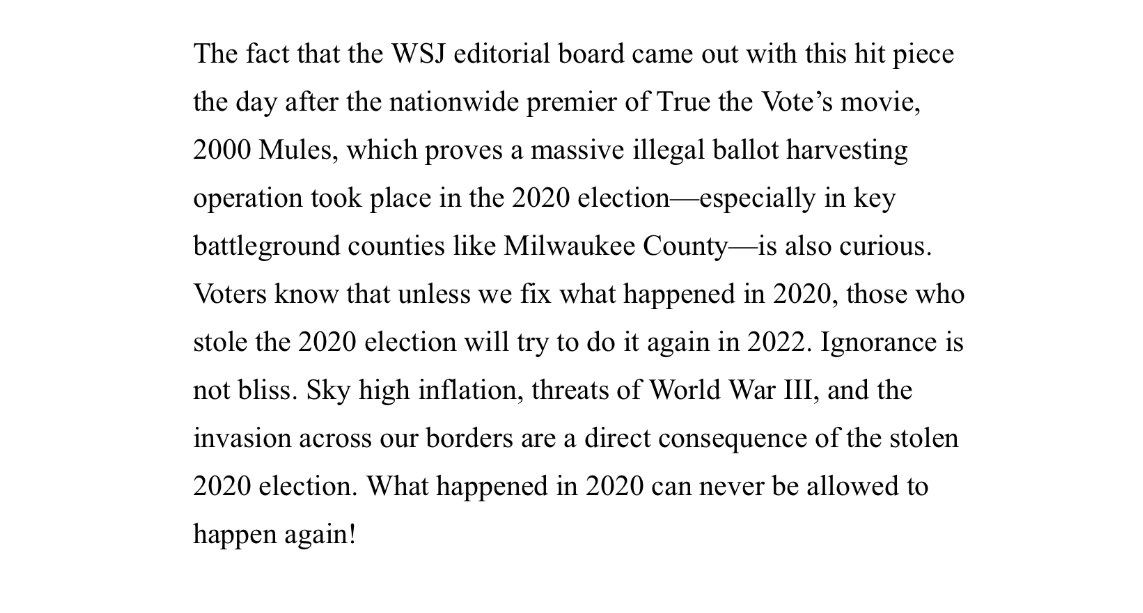 Not everything can be publicly disclosed because so much ties back to foreign heads of state. Much will be revealed, we want transparency but not at a cost we can’t recover from.

5 thoughts on “Much Will Be Revealed, Renegade Panicking, The Deal Kept Iran Quiet, Control Lost – Ep. 2767”