Ep 2978b – Nobody Playing The Game Gets A Free Pass, Shot Heard Around The World, Flood Is Coming 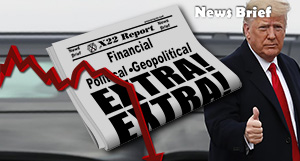 The GND has failed, using logical and math everything the [CB]/[WEF] is pushing doesn’t add up and the people are seeing this for themselves. Trump sends a message and warns the D’s don’t cut SS and Medicare, he has a solution to fix it and to Make America Great Again. The [DS] is now turning on Biden, it’s time to remove him, the fake news is on board and they are pushing the agenda. The [DS] is now moving towards a change of batter. Trump and the patriots know the playbook, the sting operation is in place and this is the drip of information, the flood is coming. Nobody playing the game gets a free pass, the shot heard around the world is coming. The Trump card is prepped and ready, the people will handle the rest.

1 ton of rare earth minerals produces about 1 ton of radioactive waste (Institute for the Analysis of Global Security). That means the U.S. wind industry may well have created more radioactive waste than our entire nuclear industry produced in spent fuel. #GreenEnergy pic.twitter.com/VS1uazqLeB

How to tell that the climate alarmists aren’t serious

Sales of single-family homes dropped 1.1% from a month earlier to a 3.6 million pace, also the lowest since the end of 2010.

Existing condominium and co-op sales were down 4.5%

That is the longest monthly streak of sales declines in history which dragged the Existing Home Sales SAAR down to 4.02mm, its lowest since Nov 2010 (below the worst month of the COVID lockdowns)…

MUST READ – President Trump Warns Congress Not to Touch Social Security and Medicare, For a Good Reason, He’s The One Who Can Fix Them

President says under no circumstances should Medicare and Social Security be taken from our Seniors.

If you submit a Form 1 with a photo of a weapon you already own and your Form 1 gets denied, you have now provided the ATF with proof that you are in ownership of an NFA weapon along with your name, address, fingerprints, and a passport photo. https://t.co/3SZpwSx94S

The point is – the ATF is inverting the process. Instead of getting approval first and THEN constructing your SBR, you already HAVE the SBR and you're hoping you didn't inadvertently get put on the deny list for some reason that you weren't aware of.

What "definition" will you allow them to assert control over before you stop complying?

If not this, then what?

You might as well turn them all in now because you just don't understand what we're doing here.

You're not getting it.

You're not part of the movement.

Today, tens of thousands of Spanish protesters gathered on Plaza de Cibeles in Madrid. They’re protesting against the SOCIALIST government’s undermining of the Constitution and are calling for PM Sanchez to resign. Take a look:pic.twitter.com/wqrGwZh9Py

The head of the UK’s armed forces says Russia is losing in Ukraine, offering a blunt assessment of the state of the war as Moscow’s unprovoked invasion creeps toward its 10-month mark.

“Russia is losing” and the “free world is winning,” Admiral Sir Tony Radakin, the United Kingdom’s chief of defense staff, said Wednesday during a speech at the Royal United Services Institute think tank in London.

Putin is on his death bed
Russians can’t continue the war, soldiers are deserting
Russian economy is crashing
Ukraine is winning

How do we interpret this? https://t.co/QtLFpactc2

Was required to visit Tesla Giga Berlin. Not my choice. 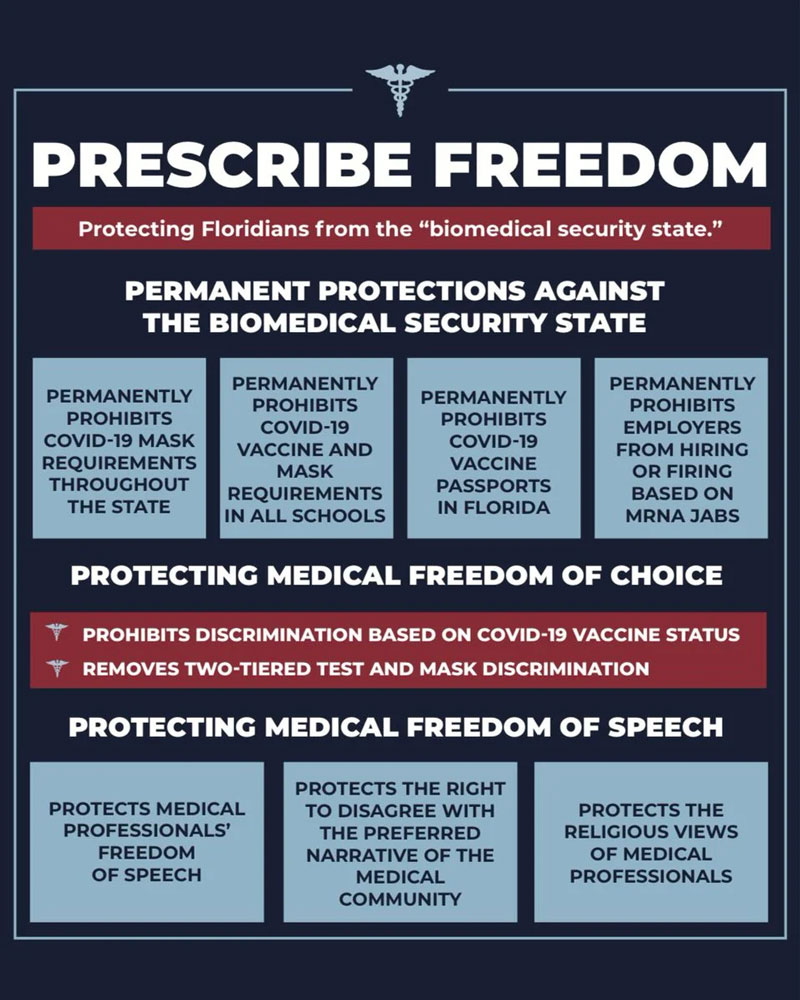 The Monterey Park shooter is described as an Asian male. There goes the “white supremacy” narrative out the window. pic.twitter.com/Bvl2PDDnKI

ATLANTA: Antifa marches with a sign as they burn down the city that says, “They can’t kill us all.”

This after police shot and killed one of their comrades earlier this week who shot at police officers.pic.twitter.com/6e4DPepNZ1

The Atlanta media is already running damage control for the Antifa terrorists but fail miserably.

This “reporter” tries to push a“peaceful protest” narrative as a police car is engulfed in flames.

In which a phone call was arranged between "Joe Biden and Hunter Biden" and Chinese energy execs to discuss selling millions of metric tons of liquid natural gas to China.

The FBI Carried Out ‘Raid’ on Joe Biden’s Delaware Home, Did Not Use Warrant or Subpoena

They did not find "six more classified documents". They found materials "including six items consisting of documents with classification markings and surrounding materials".

This is extremely crafty legalese. Huge red flag. "Six items" could mean 1000 documents for all we know. https://t.co/rrzqQTzaDj pic.twitter.com/e6ECJZJRD1

Why was Biden allowed to visit the crime scene before the search for evidence was complete in the classified documents scandal?

Make no mistake: mishandling classified documents is a crime, even when unintentional under the standard of “gross negligence.” That makes Biden’s lakeside Wilmington, DE mansion (that once belonged to a DuPont family branch) a crime scene.

So Biden was allowed to clean up some documents before the FBI did the search and the search was agreed upon and controlled. Very different from Trump’s search.

This is controlled operation to remove Biden, if it wasn’t Obama would have gotten Biden off the hook, it would be that easy, but now that they found classified information from when he was a Senator it is game over, they knew he had these docs and probably alot worse that is why Biden was allowed there before the search was done.

Why’s DOJ scared to cooperate with our investigations?

Last year, MSNBC reported that if Trump was convicted of stealing classified documents, he would not be able to hold public office. If Biden is convicted for doing it when he was VP, wouldn’t that make him ineligible to have run for president and make Trump president by default?

The Presidential Records Act (PRA) of 1978, 44 U.S.C. ß2201-2209, governs the official records of Presidents and Vice Presidents that were created or received after January 20, 1981 (i.e., beginning with the Reagan Administration). The PRA changed the legal ownership of the official records of the President from private to public, and established a new statutory structure under which Presidents, and subsequently NARA, must manage the records of their Administrations.  The PRA was amended in 2014, which established several new provisions.