The nations largest public pension fund CIO resigned because of ties to Chinese sovereign massive wealth fund. The D’s have now pushed their stimulus demands to 3.7 Trillion dollars. The unemployment rates has come down, jobs were added to the economy. They thought the country would blame Trump for the economy crashing, they were wrong, watch what he does next. The [DS]/MSM have been setup from the beginning. They fell right into the patriots trap and they didn’t even know it. Now it’s to late. The people are awake, they know and it is almost show time. Trump sent a message, the will be insulated and protected, it’s time to take the country back .

Every Democrat friend of mine says:
-Biden is imploding.
-Democrats have gone too far left.
-Defunding the police is scary.
-The cancel culture must be stopped.
-the media bias is out of control. https://t.co/iwXPQJbBUo

NEW: Kanye West indicates, in a Forbes interview via text, that he is in fact running to siphon votes from the presumptive Democratic nominee, Joe Biden.https://t.co/qVfrH8GtTl

@RichardGrenell ! Susan Rice sent herself the email about “by the book” from the White House at 12:15 pm on January 20, 2017. Trump had just been sworn in. She sent it in the Trump presidency.
Remember during the hearing with AG Barr,

When asked directly by Rep. Debbie Murcasel-Powell (D-Fla.) whether he would commit to not releasing a report from Durham between now and November, the attorney general flatly declined.

then she referred to the DOJ policy and asked Barr if he knows the policy, and he said yes he knows it.

This is the biggest political crime and scandal in American history. Hopefully, for the good of our Country, it is coming soon! https://t.co/sgblnB0EgL

Incredible. California PLANS to count the millions of mailed ballots for at least 17 DAYS AFTER ELECTION DAY! https://t.co/RLxrb5IJ0R

Another legal win for the RNC & @TeamTrump – this time in North Carolina. A federal court just upheld state law, rejecting Democrats’ attacks on voting safeguards and their attempt to legalize ballot harvesting.

We will not stop fighting to https://t.co/tidEkbV9KS!

Trump is serious about Human Trafficking,

Good news. Tencent owns Reddit (and a ton of other things) and have allegedly been running massive anti-American propaganda efforts while under disguise as American corporations. https://t.co/PPSV55cJ0X 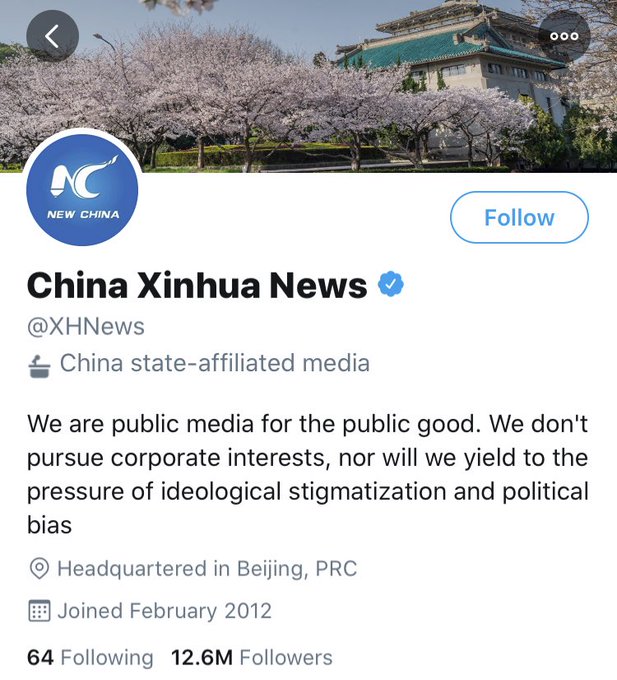 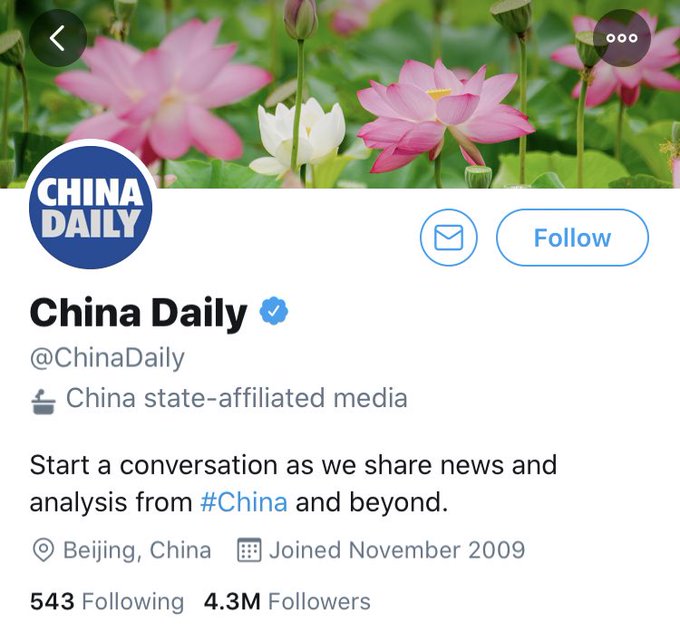 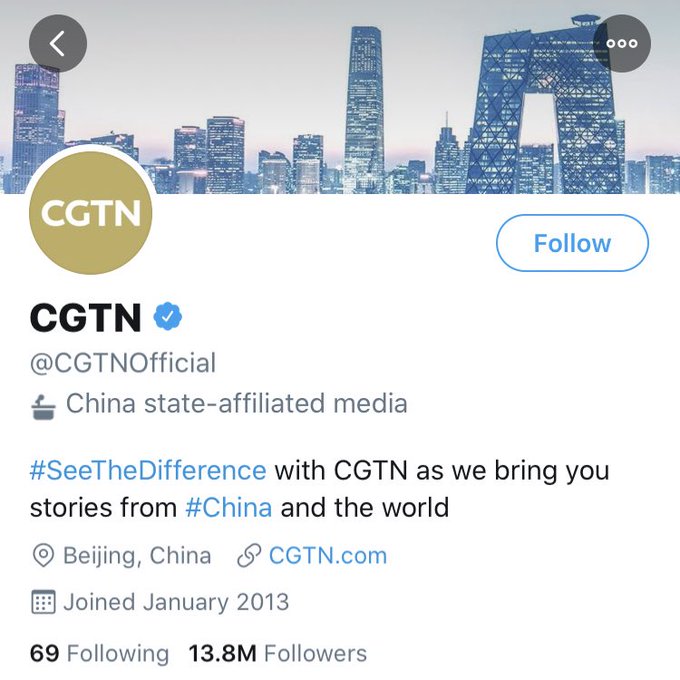 The sudden U-turn from Cuomo and Schumer on school openings suggests the months-long Democrat position of banning children from going to school was a political disaster for them.

“Children have a greater chance of being hit by lightning than dying from coronavirus with the death rate for five to 14-year-olds in England & Wales currently just one in 3.5 million. For under-fives, it is one in 1.17 million.” https://t.co/tebqLg1p0a pic.twitter.com/A5Q9nsbmIx

Shutting down the schools isn’t about the children. It is about hurting @realDonaldTrump and taking care of the teachers unions. #OpenSchools https://t.co/3Uw0Q5Lp09

The CDC now reports that 4,127 death certificates in the COVID count also list “intentional and unintentional injury, poisoning and other adverse events.”https://t.co/yfP2BiBNvD https://t.co/yz8B8a6Imr

The study conducted on Chloroquine in Brazil is now under federal investigation.

Not only did they give their patients toxic dosages which resulted in deaths, the researchers used the results to claim that “Chloroquine is ineffective and dangerous.” pic.twitter.com/IVAW46mPRm

Censorship is typically preceded by a disinformation campaign. It is now underway.

Fifteen years ago when Dr. Fauci was the Director of the NIH, their official Journal published chloroquine worked against SARS-CoV.

That is now a very embarrassing fact for the anti-HCQ cabal.

So watch for disinformation about that 2005 study. Fortunately there are now 50 additional studies showing HCQ/CQ works.

Idaho’s Governor Brad Little restricted pharmacists from dispensing hydroxychloroquine for off label use. Since that time, 217 Idahoans have died from Covid-related deaths, many of them without the choice to be treated with zinc and hydroxychloroquine

They are already set up and prepped the narrative.

Ghislaine Maxwell is a victim.

George Floyd was a saint.

Dr. Fauci is a hero.

Bill Gates is a doctor.

Greta Thunberg is a scientist.

And masks will solve COVID.

I feel so sorry for those people!

That time you’re driving in Virginia and the Attorney General spots a group of people in front of a police precinct showing their support for the police.

AG to FBI Detail: “Can we make a quick U-Turn? I want to jump out and thank those people.”

Gen. Flynn Warns Of “Vicious Assault By Enemies On All That Is Good” In ‘Letter To America’